Russia’s most awesome stories that you might have missed: Nov. 13-17 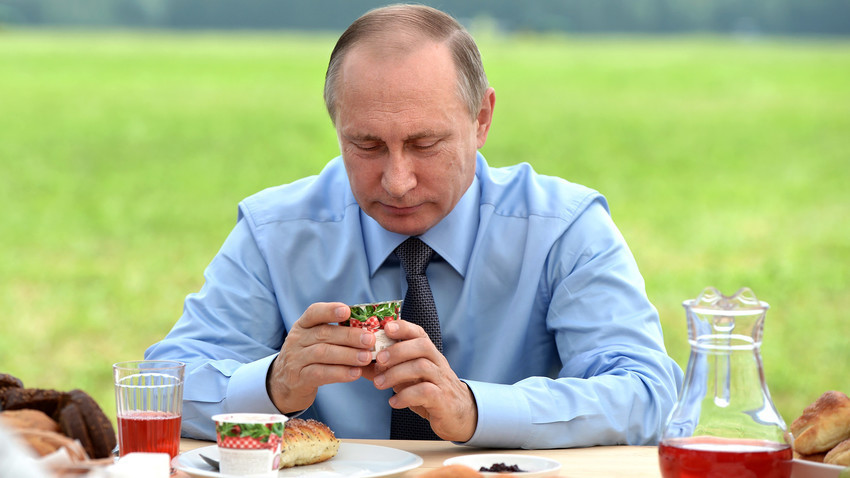 Russia Beyond takes you to the epicenter of political power in Russia. It’s stomach, to be specific. Take an intimate look at the president’s diet. 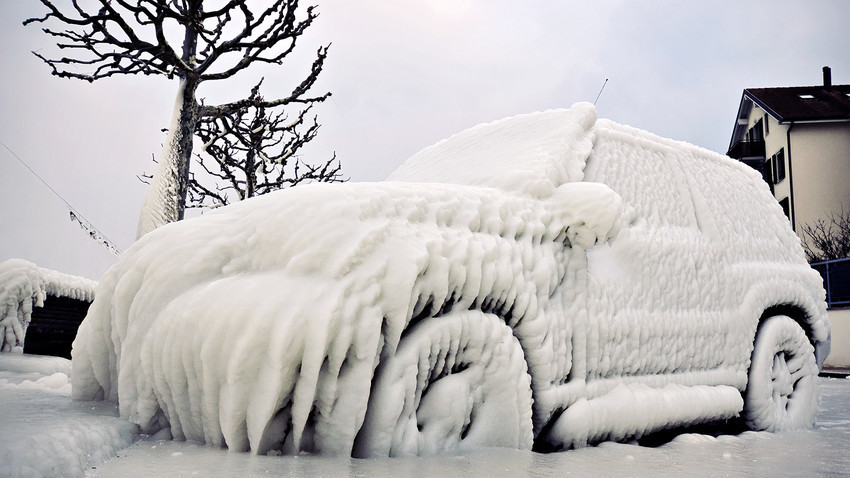 Disturbing news from Russian scientists: the Sun’s in trouble and it’s going to get cold, soon.

3. Soviet automobile projects that died with the USSR 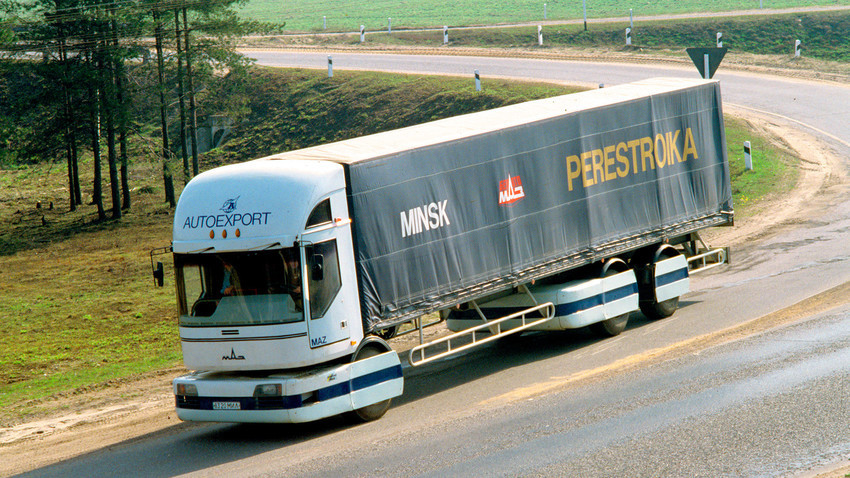 4. How to behave in Russia: Tips from Western celebrities 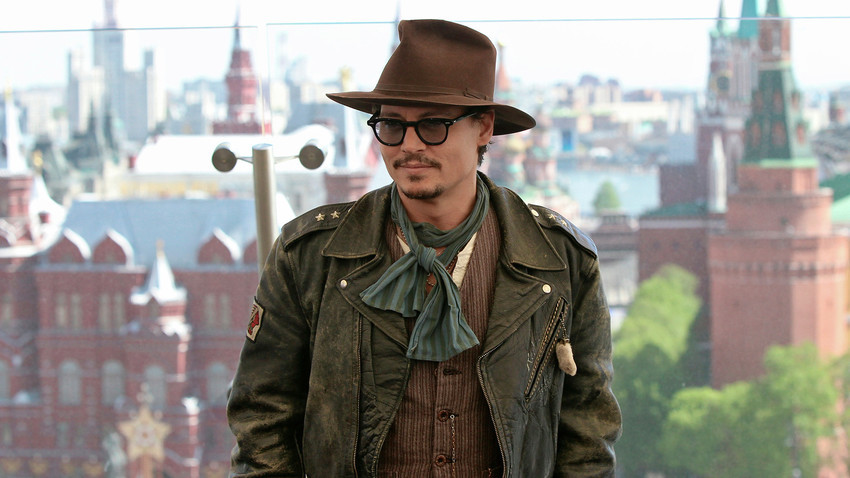 When in Rome… or Russia for that matter Hugh Jackman et al. explain how to go native. 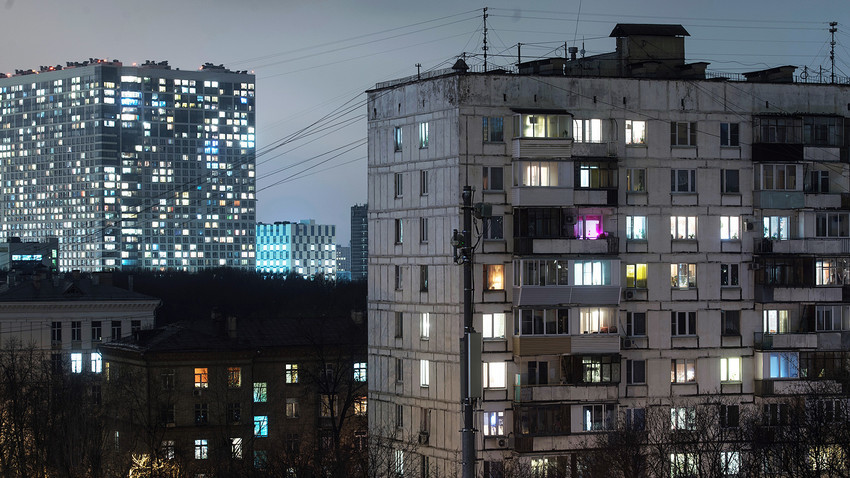 Your weekly dose of Russian absurd served with vodka on the side.