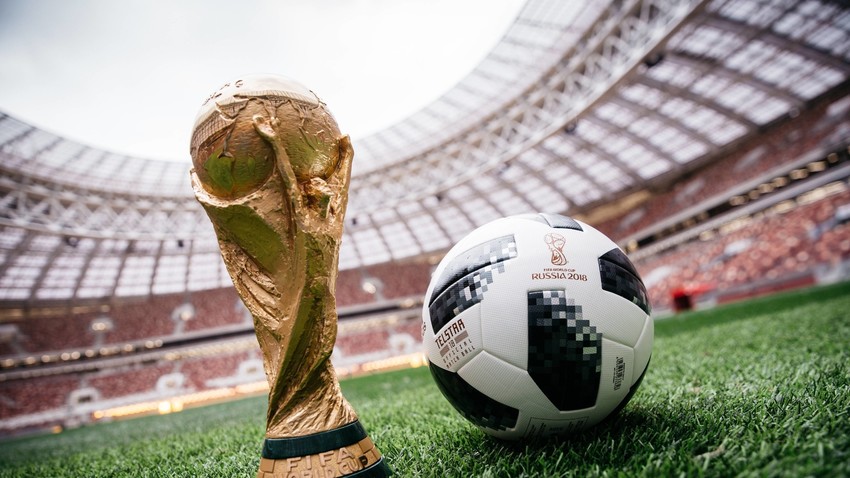 Football fans had another chance to get their hands on World Cup tickets on Nov. 16, but they had to be quick. The second stage of sales didn’t last long: A total of 159,402 tickets were peddled (98 percent of the available quota) in just a matter of hours.

While the organizers planned to run the sales until Nov. 28, now only a small number of tickets are up for grabs.

According to FIFA, 51 percent of purchase requests came from Russia, while the remaining 49 percent - from other countries, including Mexico, the U.S., Brazil, Colombia, China, Australia, Germany, and India.

A new batch of tickets will be available to buy on Dec. 5, after the final draw.

The first sales started on Oct. 1, when a whopping  622,117 tickets were sold to excited fans.