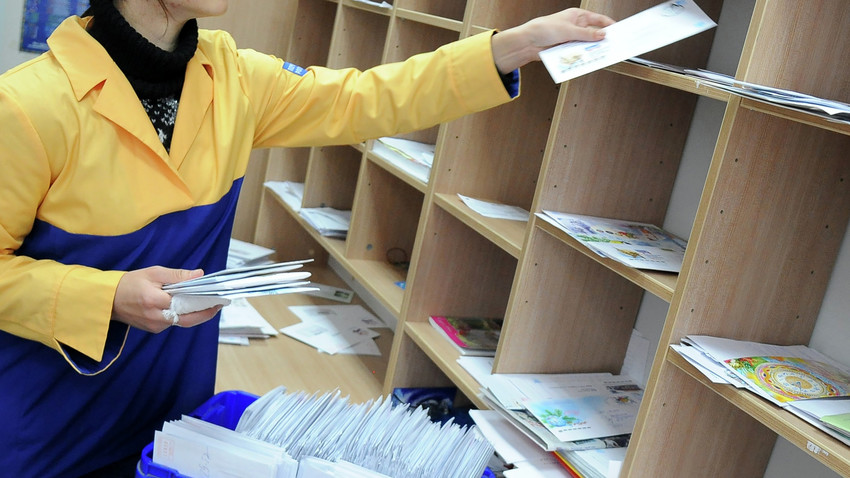 Aleksandr Kondratuk/RIA Novosti
Russia's state-owned postal service Russian Post has demanded that news agency RostovGazeta remove a story from its website labelling it the slowest mail company in the country. Yet it took Russian Post 45 days to deliver a letter to the agency situated 850 meters away from one of its branches.

RostovGazeta responded with an ironic story comparing the speed of postmen with the slowest creatures in the world: Snails, turtles, and sloths. According to their calculations, it turns out that a turtle would deliver the same letter six thousand times faster, and a sloth — 200 times. The publication noted that only a snail's pace record "remains unbroken".