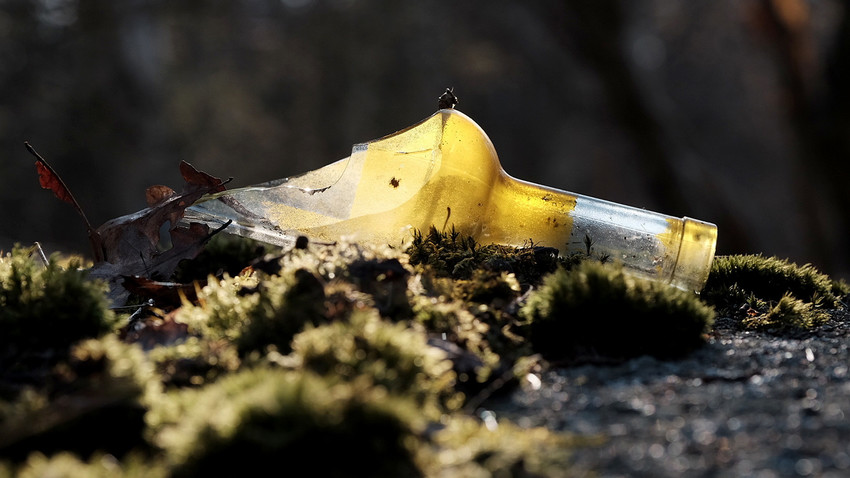 A court has banned two businessmen in the Russian Republic of Yakutia from drinking for two years. If they are caught in the meantime they will most likely be sent to the slammer.

On Sept. 29, the duo shot at overhead power lines with a gun, leaving nearly 70,000 people in several regions without electricity.