Lifestyle
Russia Beyond
Residents from the Russian city of Angarsk were expecting a new outdoor space for events, but the reality doesn’t match the concept - in fact it’s nowhere near, much to their disappointment.

Sometimes it’s best not to hope for too much, as residents from the Russian city of Angarsk - near the Mongolian border (5,200 km east of Moscow) - found out. In spring this year, the local authorities promised to build a brand new public stage in a park, complete with a futuristic roof and amphitheatre-style seating. 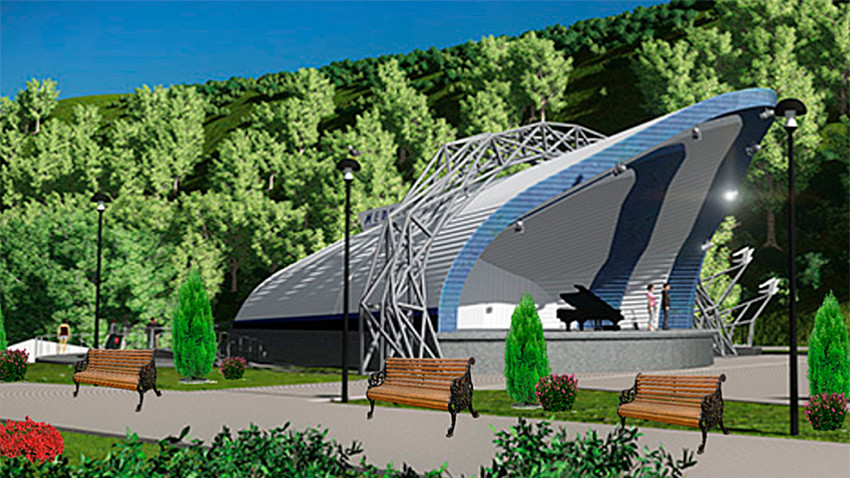 However, it would be fair to say the end result didn’t quite reach the lofty heights of the original plan, provoking strong reactions from both the local media and public. 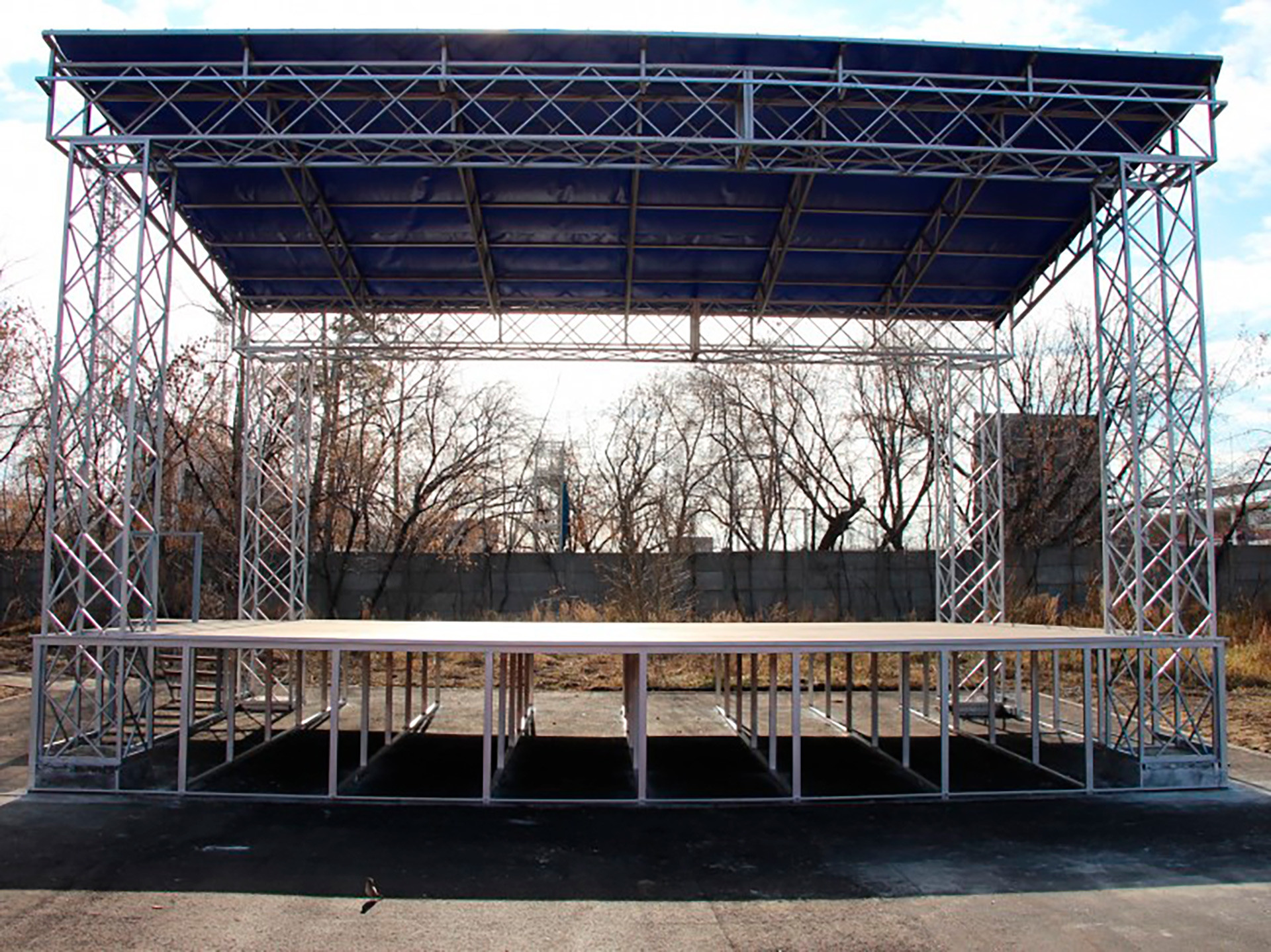 The authorities claimed the bodge job was the result of poor funding. “When we prepared the presentation, we showed a nice picture. I take full responsibility for this mistake,” Vasilina Shunova, one of the senior administrative officials, said.

“We understand that apart from concerts and dancing people also want to have the opportunity to relax. The park’s paths were in a poor state and there was no lighting. To fix that we separated the park into zones for different activities and this required substantial funding,” she explained.

What’s interesting is that the initial design project turned out to be an exact copy of another project planned for Nizhny Novgorod in 2015. This was also never realized...