When you have debts, don't leave your car next to the court! 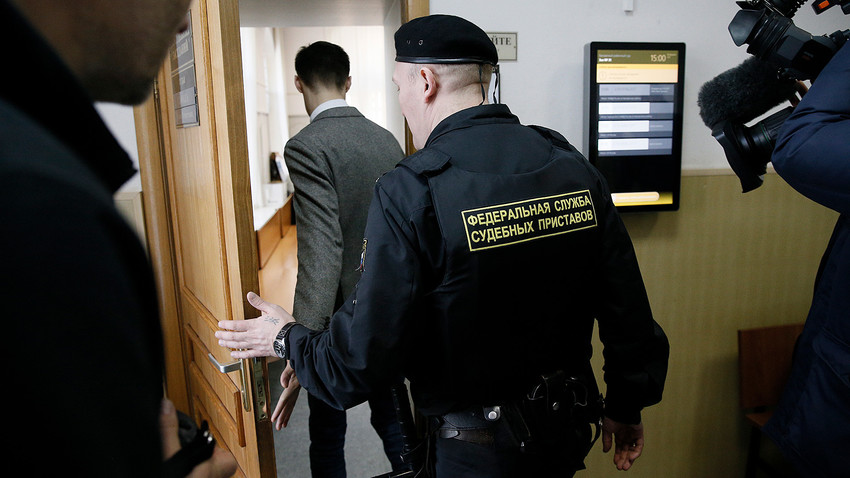 A man from the Siberian city of Tomsk was called to court because of a 70,000 rubles ($1,200) bank debt. According to the court, the man claimed to have no money but owned a Toyota Camry car.

When he came to court, he left his car parked nearby. However, he told prosecutors he used public transport. But his sneakiness was unmasked, and the vehicle was impounded. Within a few days, the sorry man repaid the first 10,000 rubles of his debt to the bank.