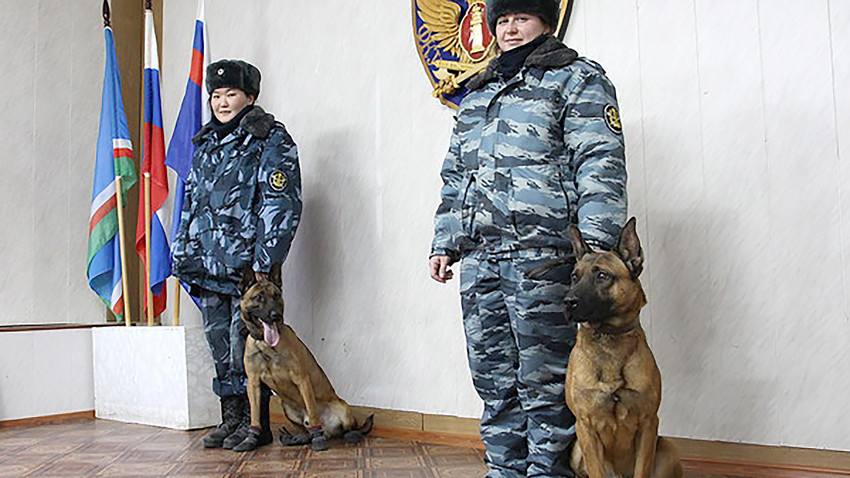 A prison in Siberia’s Sakha Republic has a pair of new guards and they’re likely to be just as strict as each other. 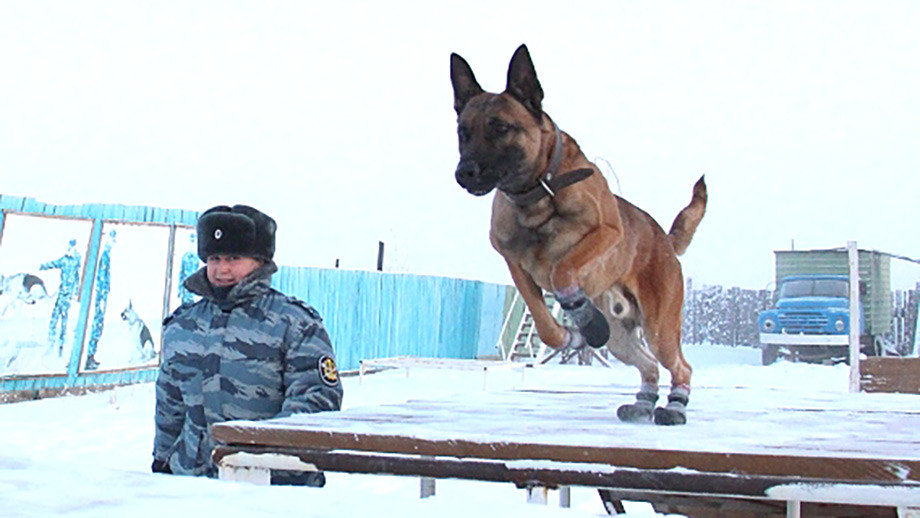 Two cloned German Shepherds - Jack and Tom - were bred in South Korea in 2015 and presented to the regional branch of Russia’s Military Historical Society in Sakha for its 60th anniversary. The society then gave the dogs to the prison. 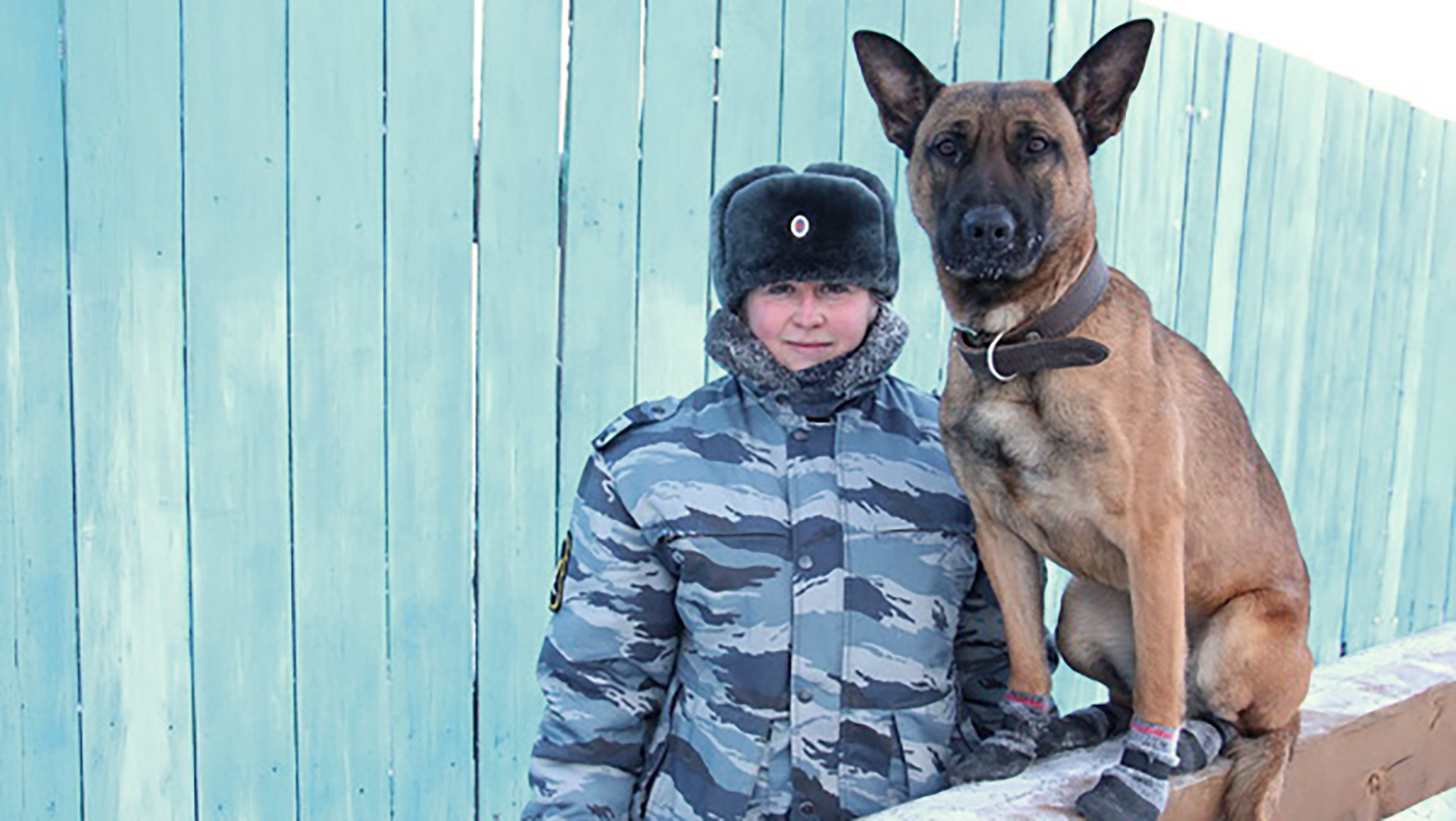 They’re the only clones in Russia and have already been taught to find certain objects by scent and track the trail of a runner, so good luck to any inmates who manage to escape: Jack and Tom will be on to you.