Who is Olga Buzova, the Russian Queen of Instagram? 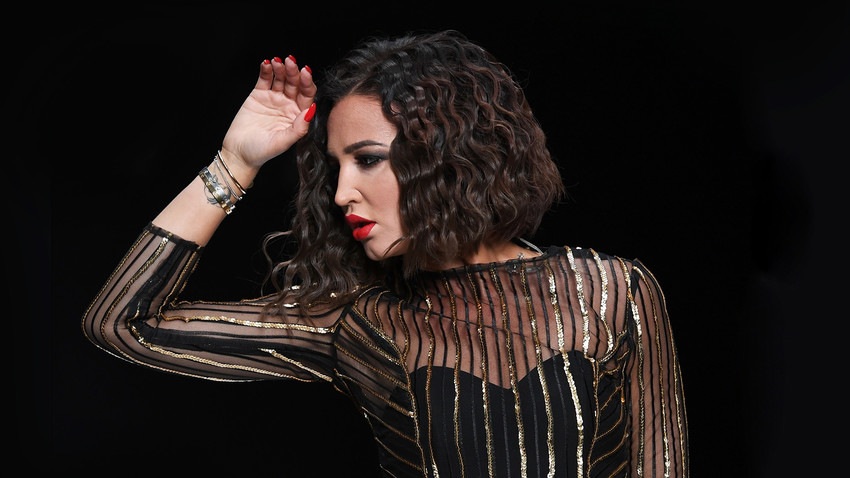 Ekaterina Chesnokova/RIA Novosti
Olga Buzova’s account is among the top 3 most-viewed in the world this year.

Russian TV presenter and singer Olga Buzova (Instagram: @buzova86) is rubbing shoulders with the elite of social media, at least in the number of views her posts are getting. According to Instagram’s end of year stats her “Insta stories” received more views than Kim Kardashian’s, despite the fact the Russian has 10 times less followers compared to the American socialite: 11 million to 104 million.

Born in the Russian city of Leningrad (now St. Petersburg) in 1986, Buzova got her first break with the popular reality TV show “Dom-2” in which contestants try to find love. It’s the longest running televised program in the world.

She started off as a contestant in 2004 and after four years of participating she became a host. She now regularly appears on various shows as a presenter.

In 2016 she broke up with her footballer husband Dmitry Tarasov and started focusing on her singing career: It wasn’t long before she was topping the Russian iTunes charts. Not everyone is convinced by her talents though.

“I will do it [stop singing] only when I receive all the awards that exist in Russia, the U.S. and Europe, because I’m the first artist to bring Russian music to the international level, as one publishing house said,” Buzova argues.