Moscow the second most ‘Instagrammed’ city of 2017 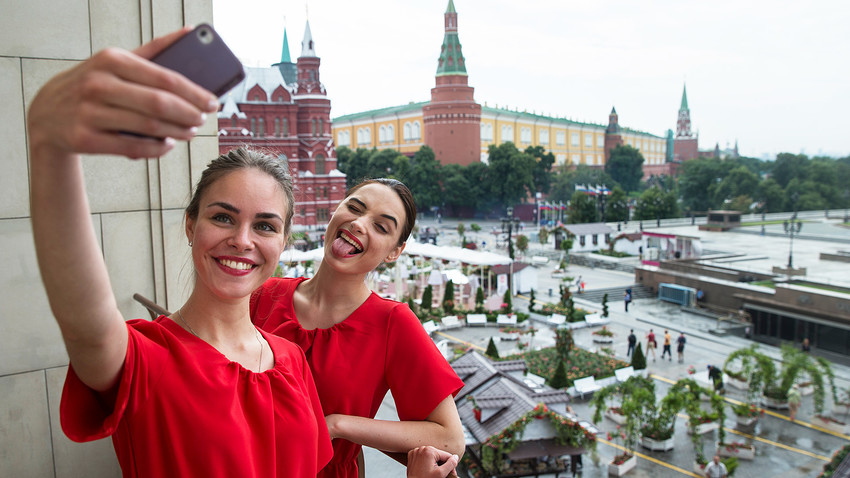 AP
St. Petersburg also made it into the top 10, behind the likes of New York and London.

If you’ve spent any time in Moscow you will have almost certainly noticed every Tom, Dick, and Harry taking selfies on the street. This news will come as no surprise then:

Russia’s capital is the second most popular city in the world when it comes to Instagram “check-ins” for 2017 - according to a survey by the photo-sharing app.

Instagram published its top 2017 moments at the end of November. They include hashtags, top celebrities, and locations. Instagram stories by the Russian TV host Olga Buzova (@buzova86) were the third most viewed in 2017 (more than social media queen Kim Kardashian!).