How many Moscows are out there in the world? 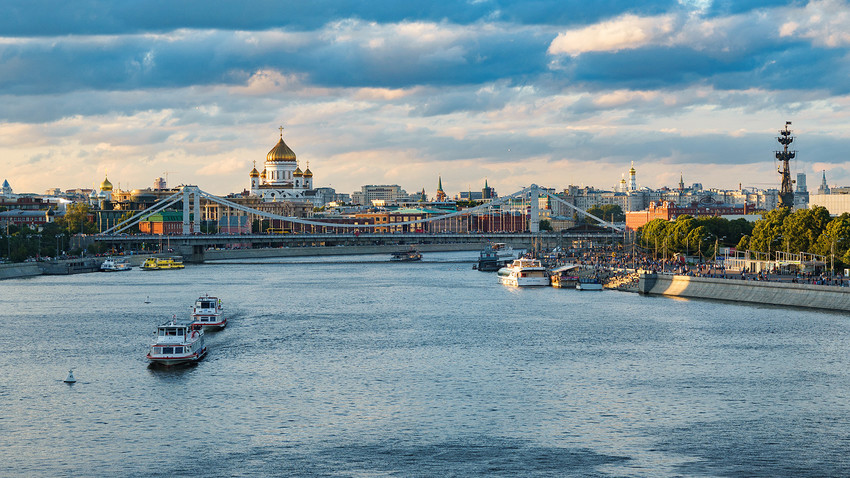 Sergey Smirnov/Global Look Press
The Russian capital is not the only place coined “Moscow” on this planet, far from it. You’ll probably be surprised where the majority of them are. Russia Beyond brings you a selection of the other places bearing the same name.

Did you know that there are approximately 30 cities and villages named Moscow around the You’ll be surprised, but the most are in the U.S.: more than 20.

Only three (not including the capital) are located in Russia – one in the Tver Region, one in the Pskov Region, and one in the Kirov Region.

Here are seven Moscows you can visit without venturing all the way to Russia.

1. The most European Moscow

The Belgian Moscow (which is called Moscou) is located in Ghent. The settlement on the outskirts of the city was named in honor of the Russian Imperial Army that was deployed there during the Napoleonic Wars from 1814 to 1815. Moscou became a district of Ghent in 1977 - about 5,000 people now live there.

2. Oldest Moscow in Europe (apart from the original one)

The small town of Moskwa was established in Poland in 1418. Located 130 km from the capital Warsaw, it has a population of just 110. Legend has it that a landowner named Plichta founded the place after returning from Moscow in Russia.

3. Moscow with an Asian spirit

The Indian settlement of Moscow in the south of the country received its name from the local communists, who were inspired by Soviet Russia. The village is inhabited by Indians called Lenin, Gagarin, Krushchev, Brezhnev, and Pushkin. The Indian trend of naming children after famous Russians has declined since the collapse of the USSR.

4. Moscow on the Volga Burn River 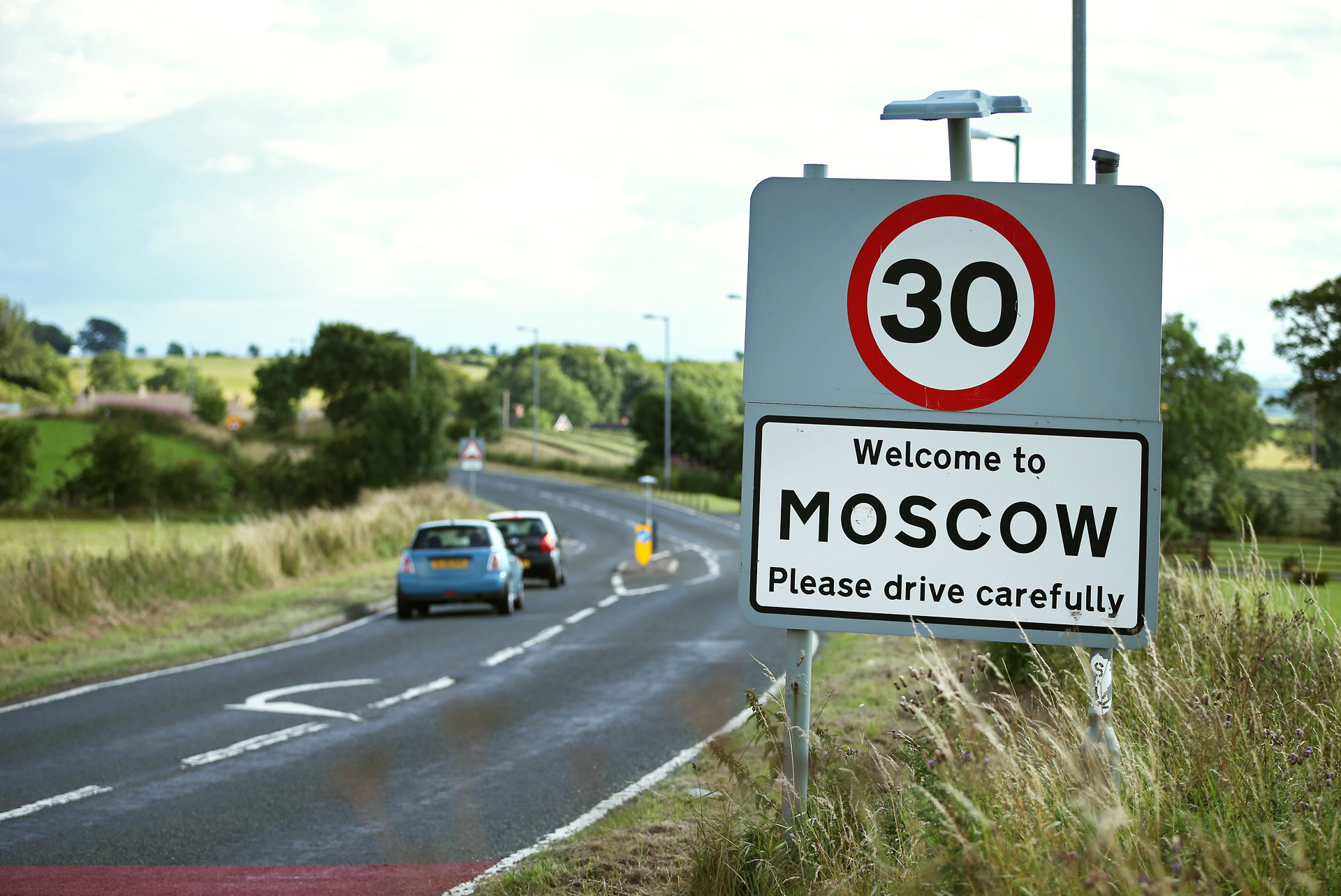 The small village of Moscow can be found in East Ayrshire in Scotland. The original name of the settlement, Moss-hall or Moss-haw, was replaced in 1812 due to the Napoleonic Wars. After the Crimean War of 1853-1856, Russian refugees settled in this region and gave Russian names to nearby places. Only 118 people live there today.

Interesting fact: A stream called the Volga Burn flows through the village - the Volga is the longest in Europe and arguably the most famous Russian river.

5. Most populous Moscow in the U.S. 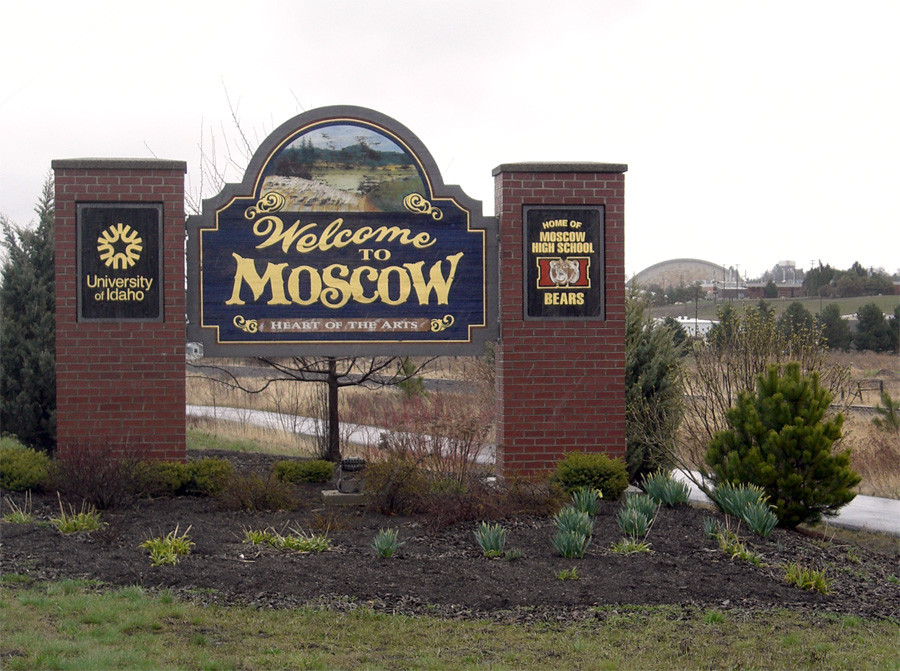 While this town has been called Moscow for more than a century, this wasn’t always the case. The area was once known as Hog Heaven for its rich soil. When the first U.S. post office opened in 1872, the town was called Paradise Valley, but the name was changed to Moscow in 1875. No one seems to know why.

Moscow in Pennsylvania was supposedly named in the 1850s by Reverend Peter Rupert, a Lutheran minister, who came here from Russia. There’s no firm evidence that he, nor settlers from Russia, named the area. It is possible that the area could have easily been renamed Moscow at the whim of the first postmaster Leander Griffen - who opened the settlement's first general store in 1854.

In 1877 postmaster Samuel Neff wrote “Moscow” in the official papers for the town when applying for a postal permit. However, Neff was referring to the Pennsylvanian Moscow where he was born and not Russia’s largest city.

Now it’s a tiny borough with less than 2,000 inhabitants like most of the other American Moscows.

7. The area that saw the Battle of Moscow in 19th century

The town of Moscow in Tennessee witnessed fighting during the American Civil War on Dec. 4, 1863. Now there’s a memorial to the Battle of Moscow there.