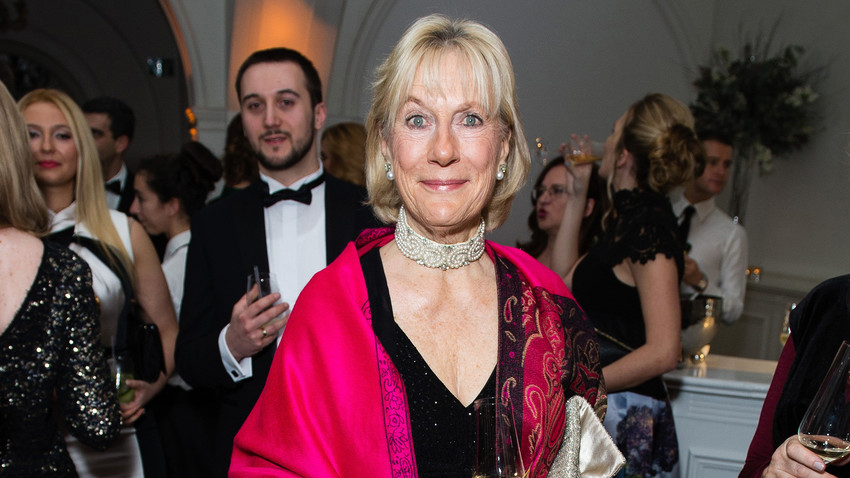 Princess Olga Andreevna sworn in as the new Chairman of family association.

The head of the Romanov family - who once ruled Imperial Russia - Prince Dimitri Romanovich died last year (1926-2016). As a result, a meeting was called to elect a new chairman. Princess Olga Andreeva was elected Dec.3.

The Romanov Family Association was formed in 1979 to strengthen family links and protect it from imposters. The late Prince Romanovich was made of the association in 2014 and remained so until his death. He said today the Romanovs “do not claim anything, only the right to be useful in Russia.”

“I firmly believe that all members of our family should limit their aspirations to serve as a worthy historical link with the past,” he said.