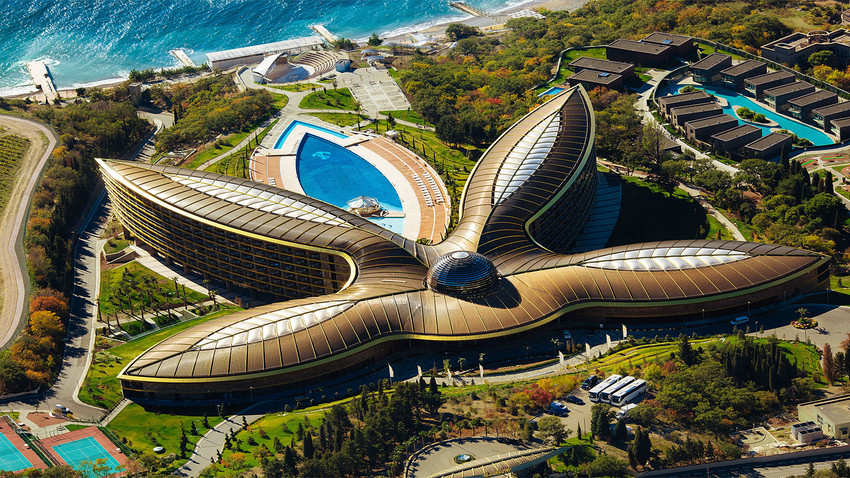 Mriya Resort & Spa
Not bad for a hotel that only opened three years ago, right?

The Mriya Resort & Spa, a five star hotel complex in Crimea, was named the best leisure resort of the year by the World Travel Awards on Dec. 10. 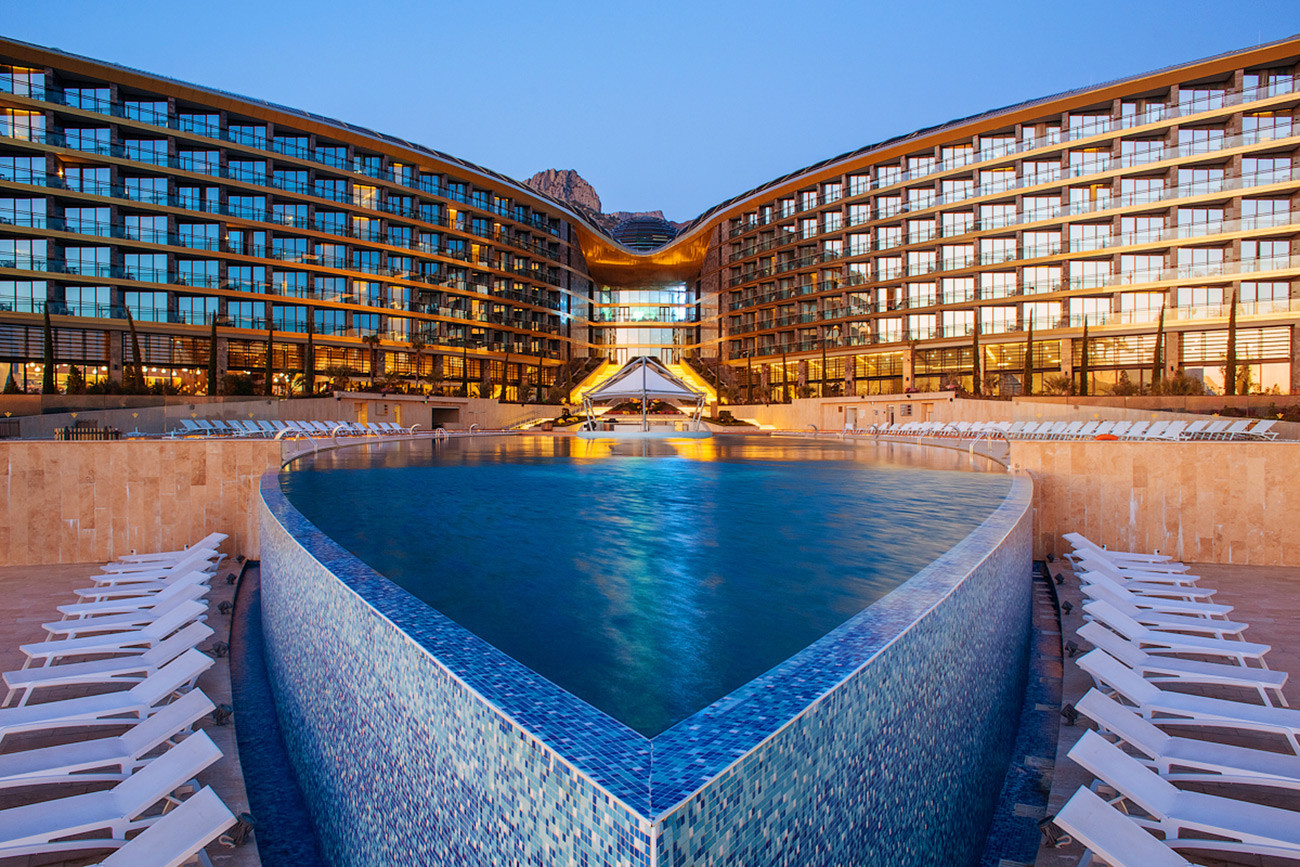 An interesting note: The World Travel Awards website doesn’t specify which country the Mriya represents, unlike the other hotels. 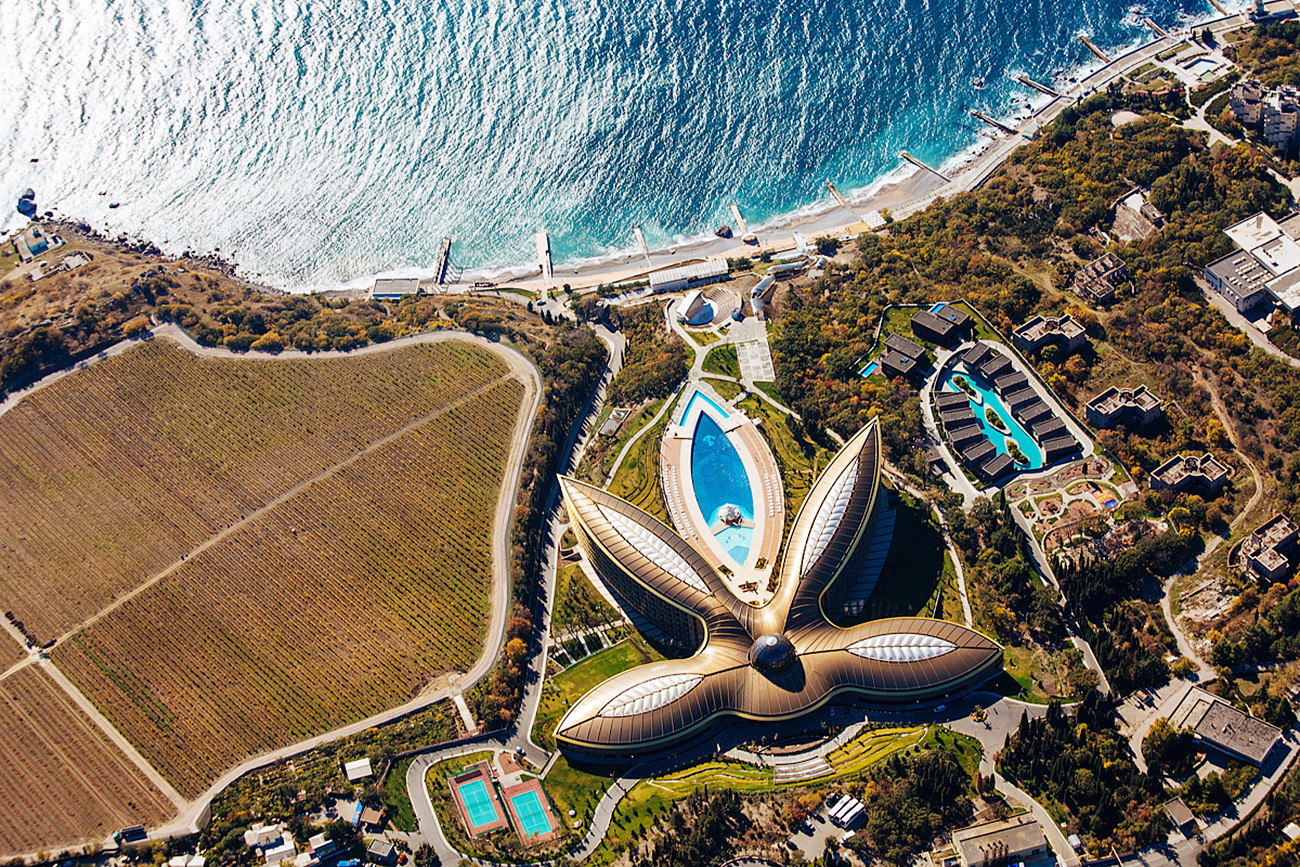 Its construction cost its owner Sberbank (Russia’s state bank) around $300 million. According to the resort’s director Grant Babasyan, more than 100,000 guests stayed there in the last three years.