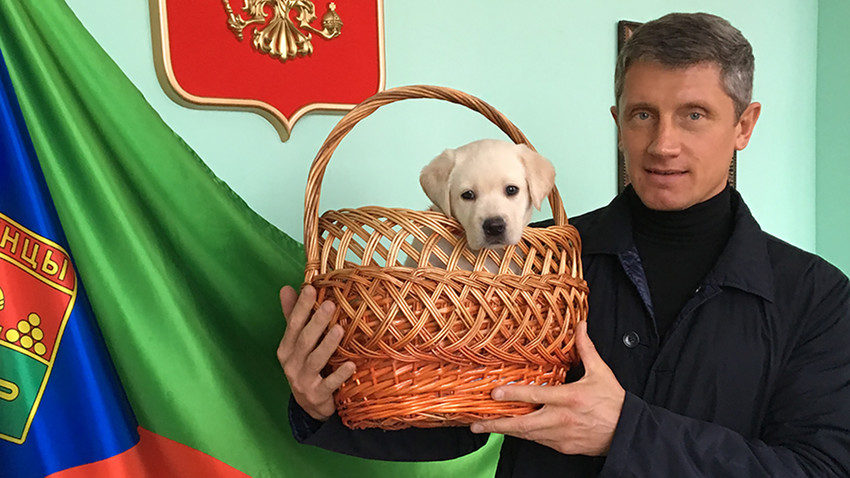 Klintsy Administration
The Russian president might not be Santa Clause, but he has some wonderful surprises up his sleeve.

Alina Bobok from the Bryansk Region in western Russia received an unexpected New Year present from Vladimir Putin. She sent a letter via the presidential website in which she asked Putin to present her mother with a Labrador dog. It had always been Oksana Bobok’s dream to own such a dog. 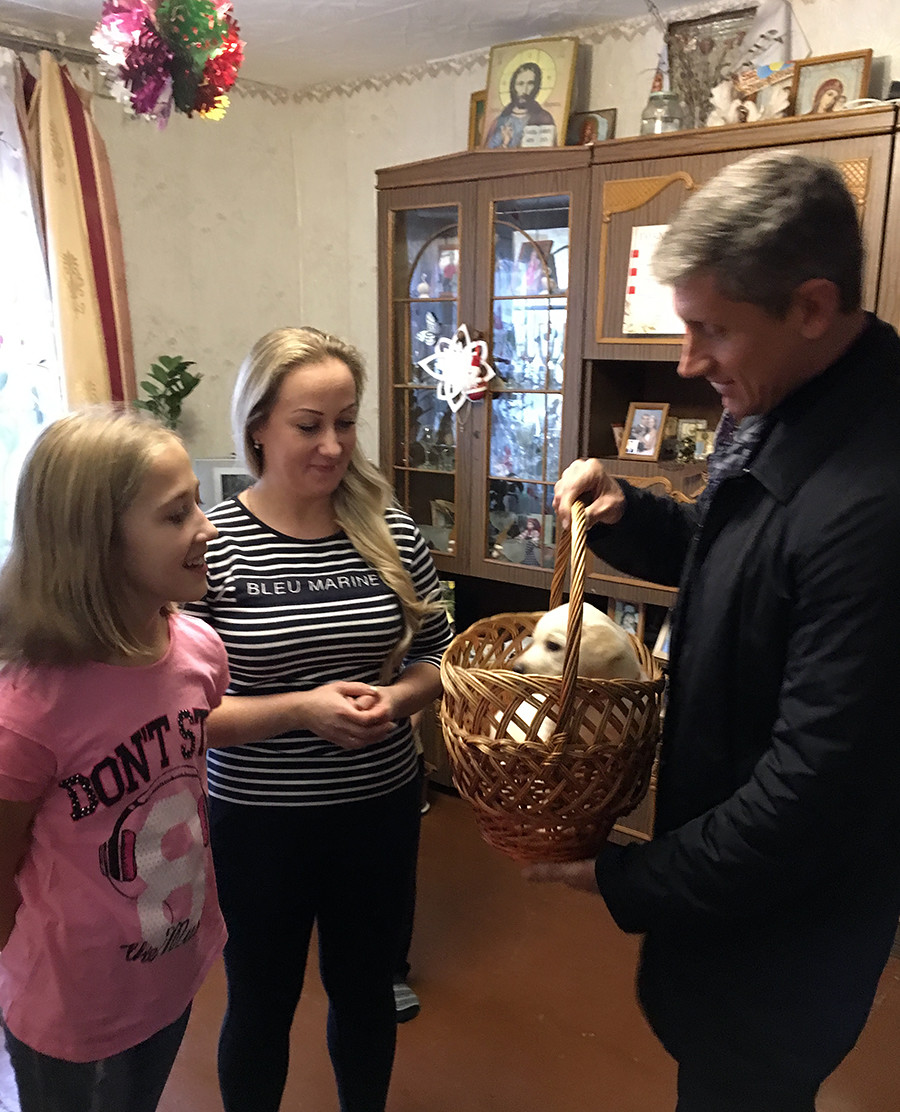 The girl never expected the letter would be answered, but it was. Her school director called her to say that the Bobok family would soon receive a specially chosen Labrador puppy. 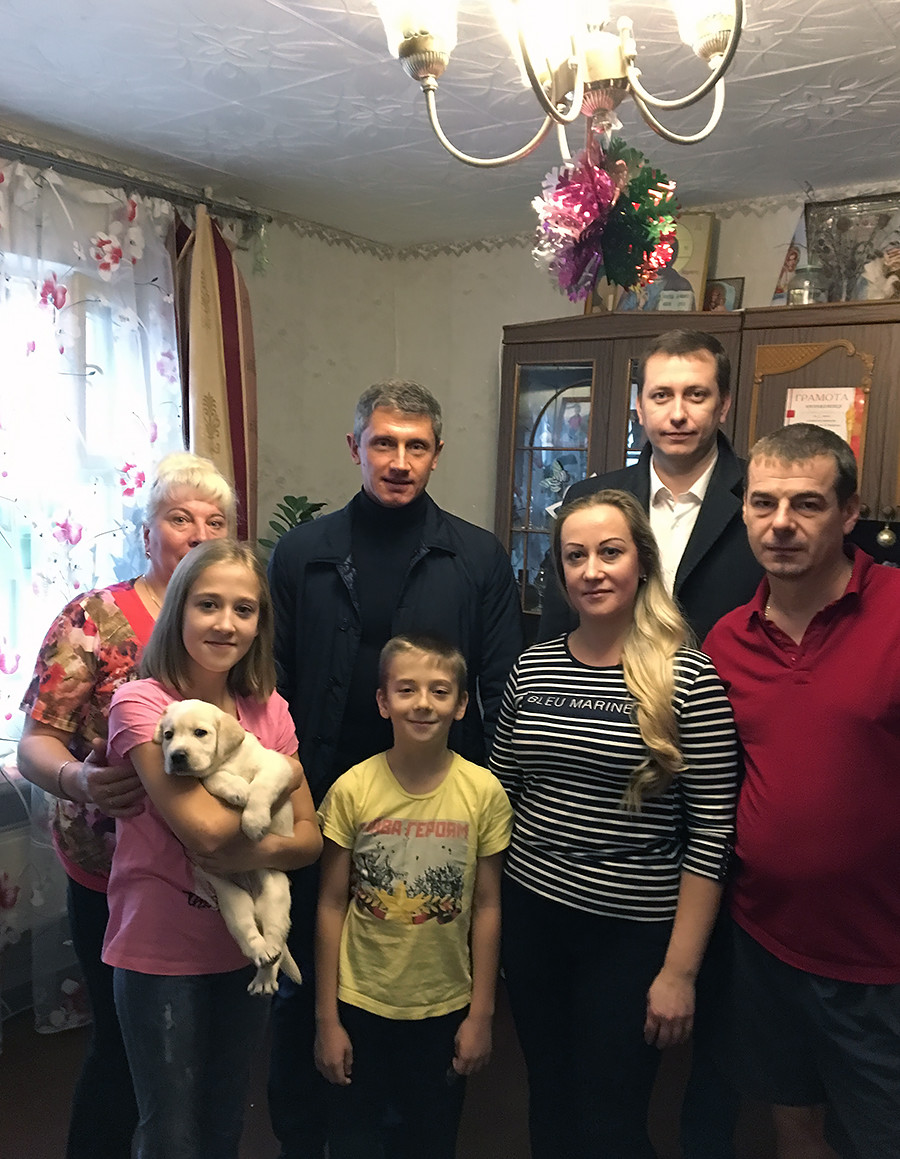 Alina wasn't the first child who got a New Year gift from the president: a girl from St. Petersburg received a guitar and a girl from Udmurtia an electric piano.