6 of the ‘dankest’ meme pages from the Russian Internet 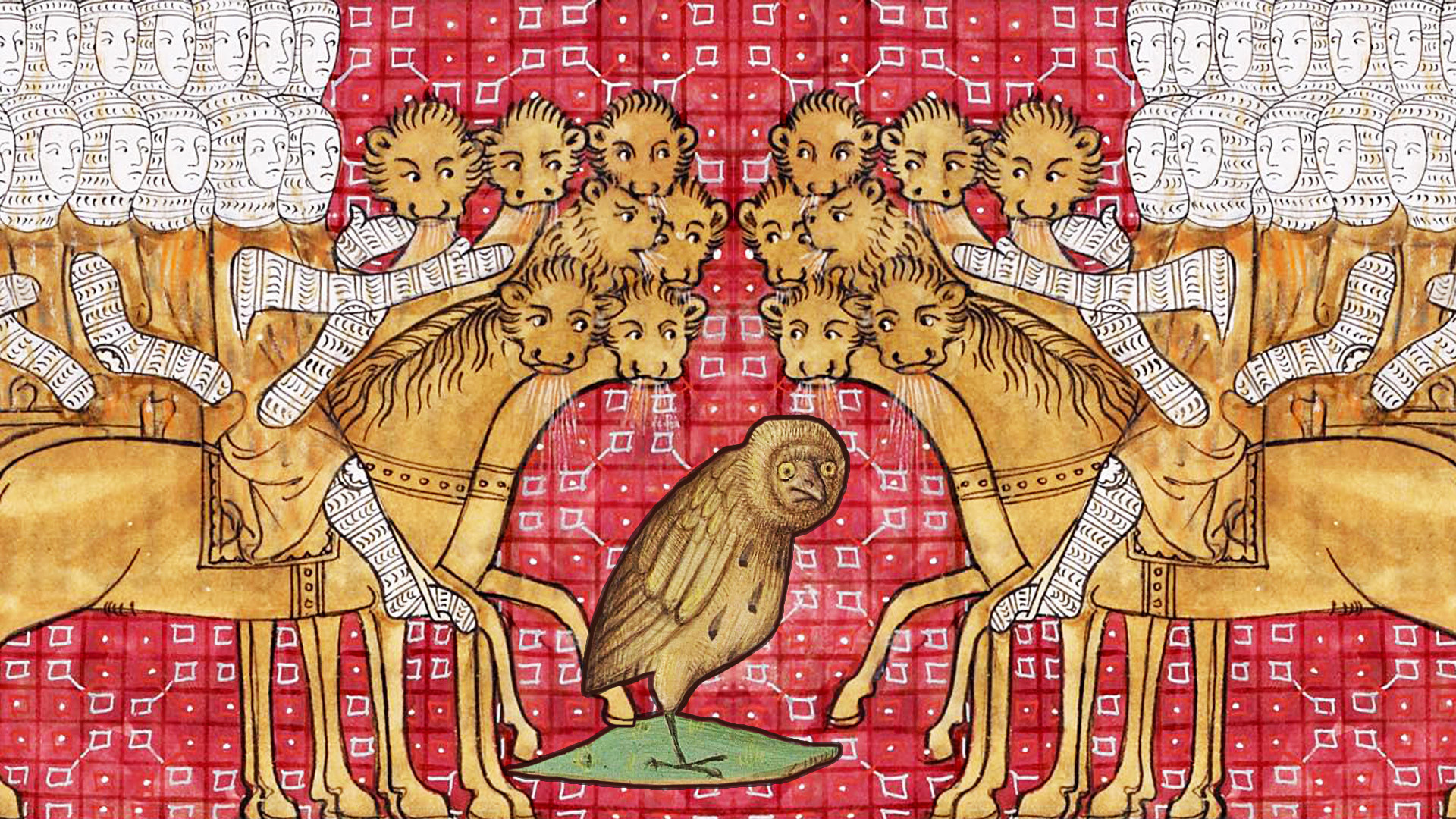 Maladroit Medievals
As Internet memes everywhere succumb to increasing levels of ‘dankness,’ or dark irony, Russian online humor is no exception to the trend. Russia Beyond has compiled a list of the best pages to find these memes. Prepare to be offended.

This page is simple, yet hilariously effective: It’s essentially just a list of ridiculous audio search requests someone has made to the Google app on their phone. The page seems to have resonated particularly well with those who have given up on life, offering defeatist suggestions to the voice interface such as “when will it all end already?” and “what should I talk about with my husband?”

However, most of the requests are just hopelessly pointless. Recent examples posted include “do the fat laugh at those fatter than them?” and “why are the staff at minimarkets dwarves?”

“How are you supposed to trust people that babies just slide out of, and then they walk around like everything’s normal again?”

“If a snake has a sore throat, is the entire snake sore?”

Those of you who’ve seen Classical Art Memes will be familiar with the concept of this page – basically “” medieval artworks (often of questionable quality) by putting them into a modern context, and the results are spectacular. See for yourself: 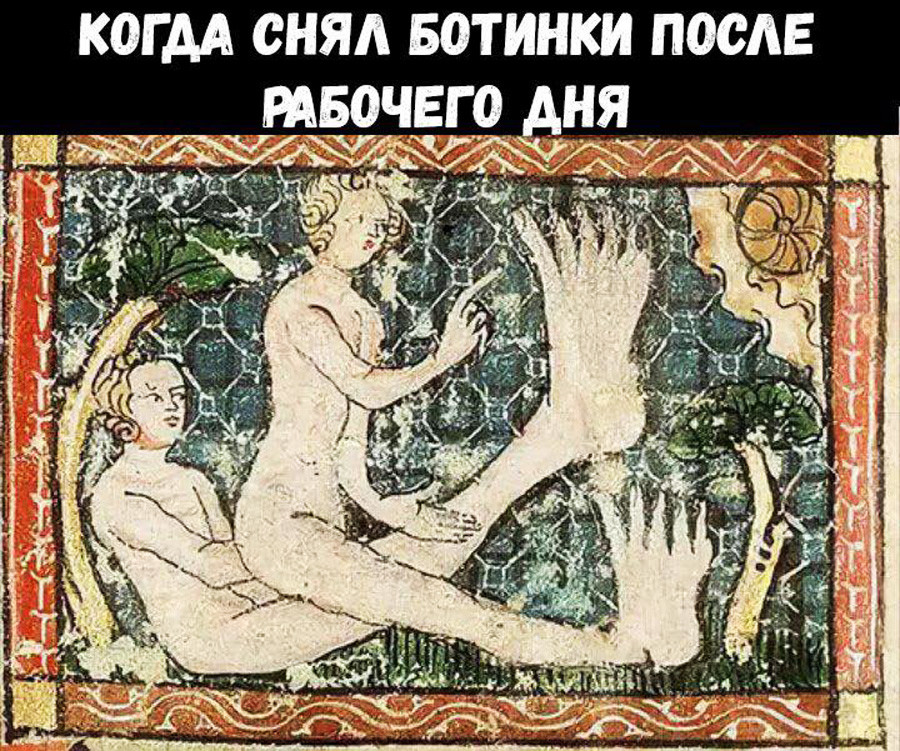 “Since when did this…become better than this? 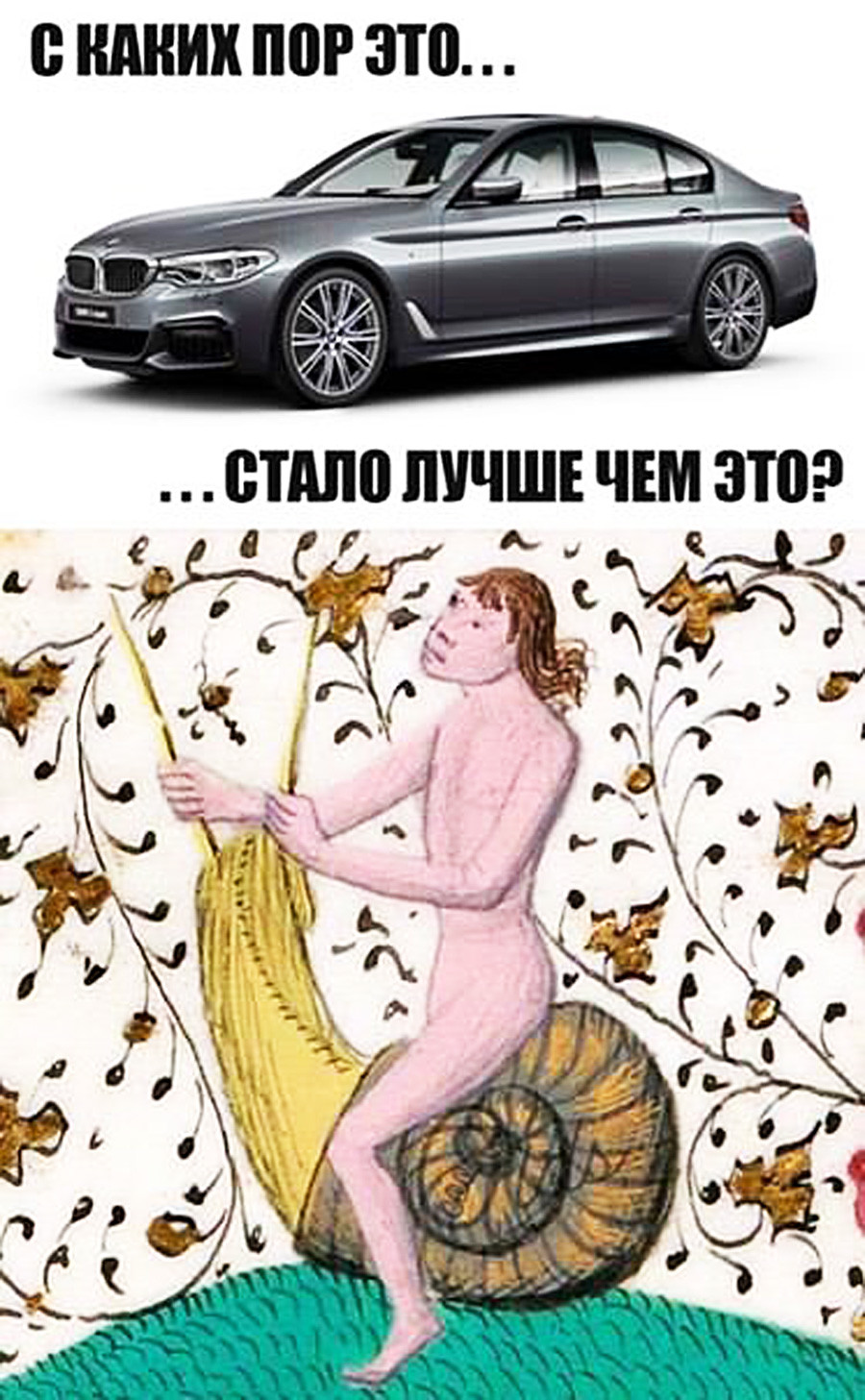 Oh my God, The Kooks – this is completely not my jam” 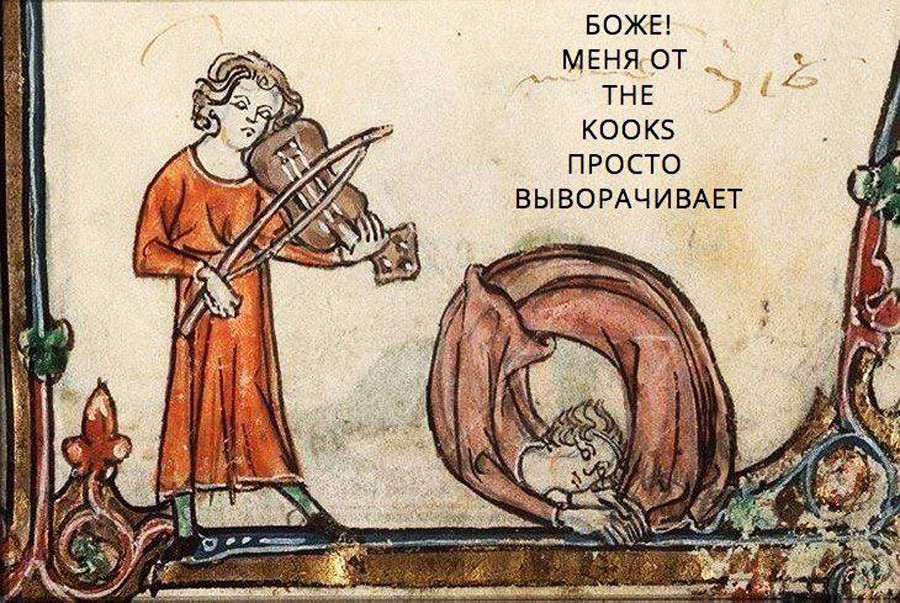 As one of the few English-speaking video bloggers on Russian YouTube, this Chelyabinsk native has attained a global audience, racking up over 540,000 subscribers on his channel. Although he cut his teeth on YouTube by making satirical gaming videos in the style of LeafyIsHere, the 19-year-old linguistics student (whose real name is Roman Ablo) has recently branched out to shooting farcical videos about youth culture in Russia.

In his video “Vodka Nation,” for example, Roman can be seen walking around Red Square sporting a costume made of Russian flags, drinking vodka and shouting emotionally “never have I been as comfortable as I am right now. I’m finding my true self,” all while an outrageously cheesy dance remix of the Russian national anthem plays in the background.

NFKRZ also gives viewers advice on how to behave in Russia, perhaps most notably in his video “Russian 101 – Talking to ” in which he instructs us to respond to aggressive football fans curious about our choice of clothing with the phrase: “Mne mama ” (my mum just buys my clothes for me). Check it out below

is also known for his wildly popular Russian translations of Western hip-hop memes such as Big Shaq’s “Man’s Not Hot” and Jake Paul’s “It’s Everyday Bro.” In these clips, Roman not only translates the songs well, but even manages to show off some rapping skills by making all his bars rhyme, and with perfect timing. See for yourself: 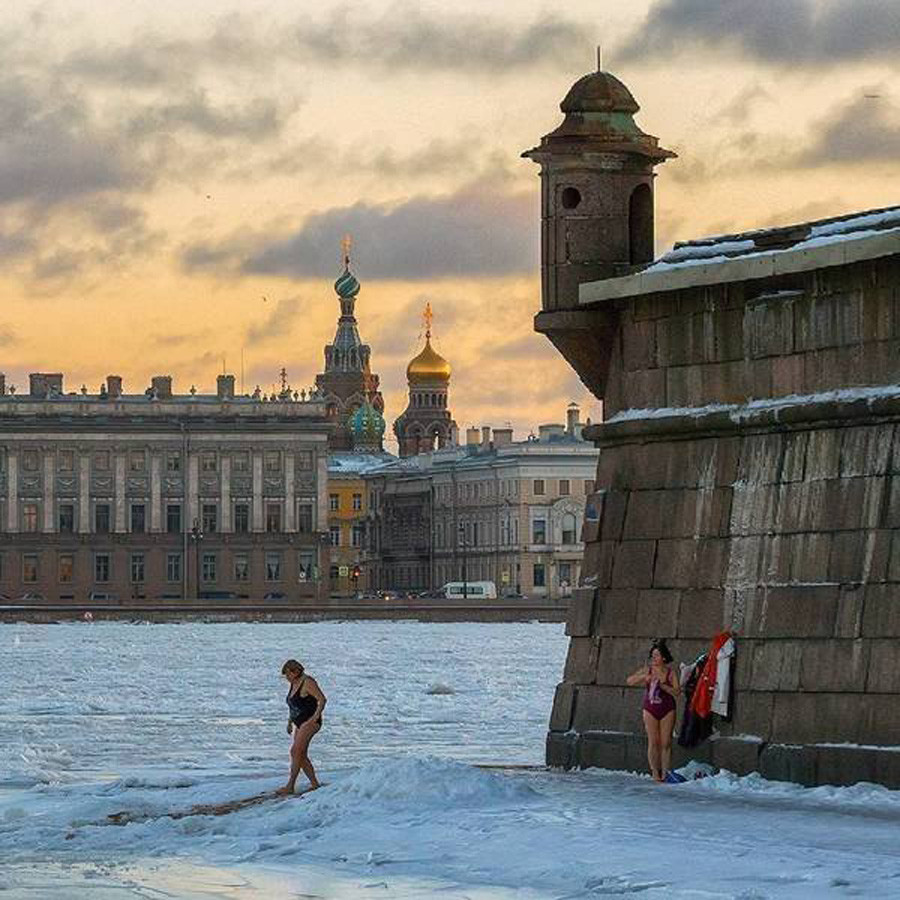 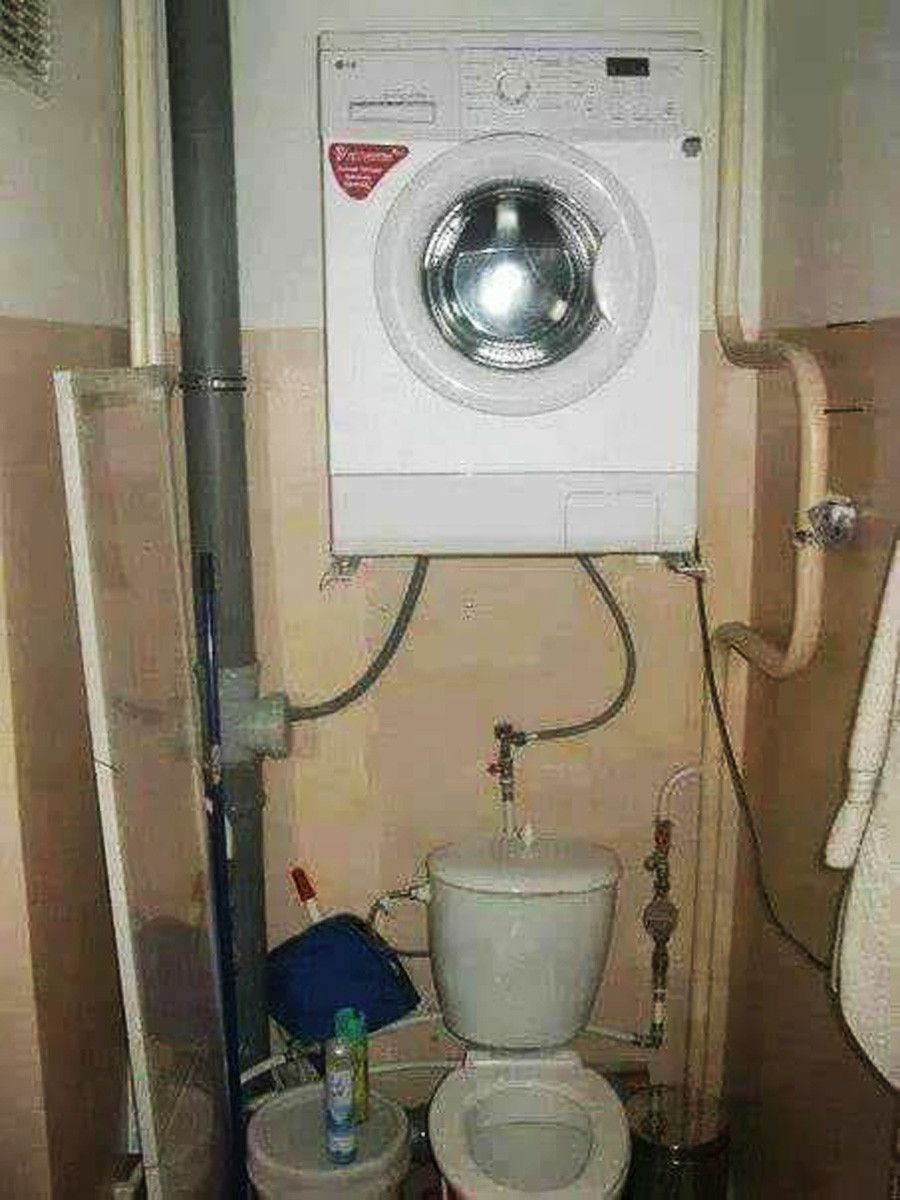 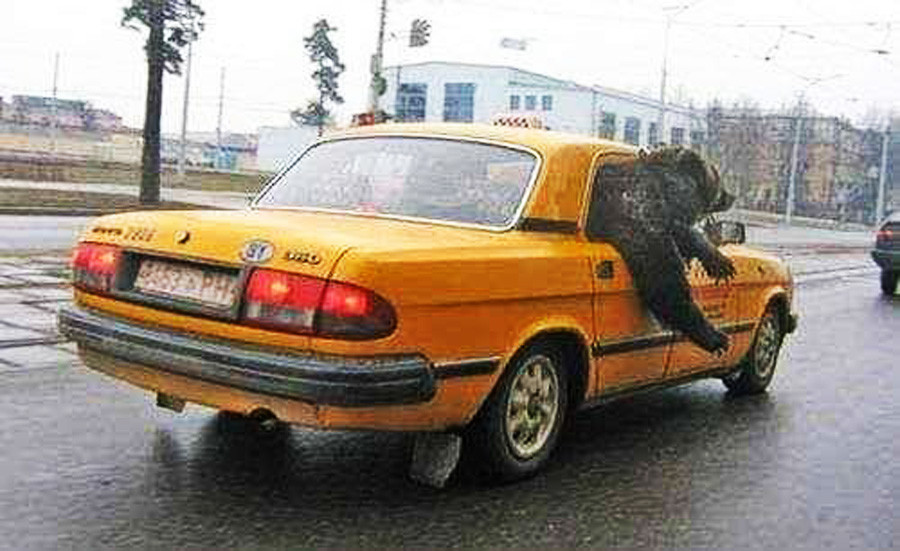 This is one for the history buffs out there. Not unlike the “Maladroit Medievals” concept (albeit a little more niche), this VK page takes snapshots from Russian history and recontextualizes them in modern pop culture to ludicrous effect. Judge for yourself: 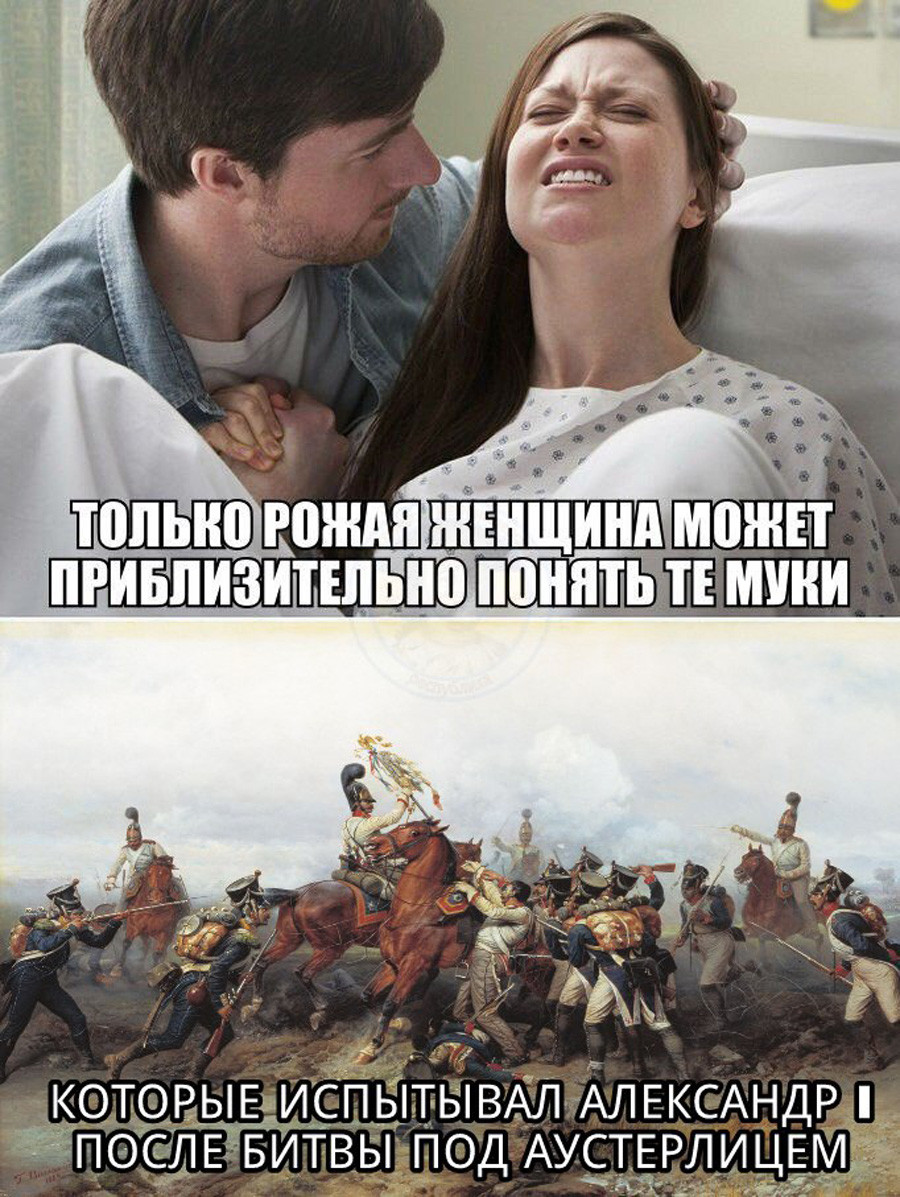 While Vine’s popularity may have dwindled in recent years, Russian-American Garik Sukharik has recently gained a relatively large platform using the format. One of his most popular sketches involves dressing up and acting like a typical babushka.

For example, in this video, the babushkA drags her granddaughter along to a chocolate factory to help her carry enormous bundles of chocolate, which she claims are “doctors’ orders.”

Russian grandmas love chocolate 🍫 they have milk and chocolate with their episode 3093 of Maria on the daily haha #truestory they say it’s for “the doctor” don’t eat it haha it’s for them #savages ( @emvichocolate1 amazing stuff) thanks for inviting us to shoot! Vlog episode coming out tonight ( tag your friend that love chocolate and who needs that giant Santa )

Garik’s page also boasts a fine selection of memes in English, which document the humor of Russian family life well: 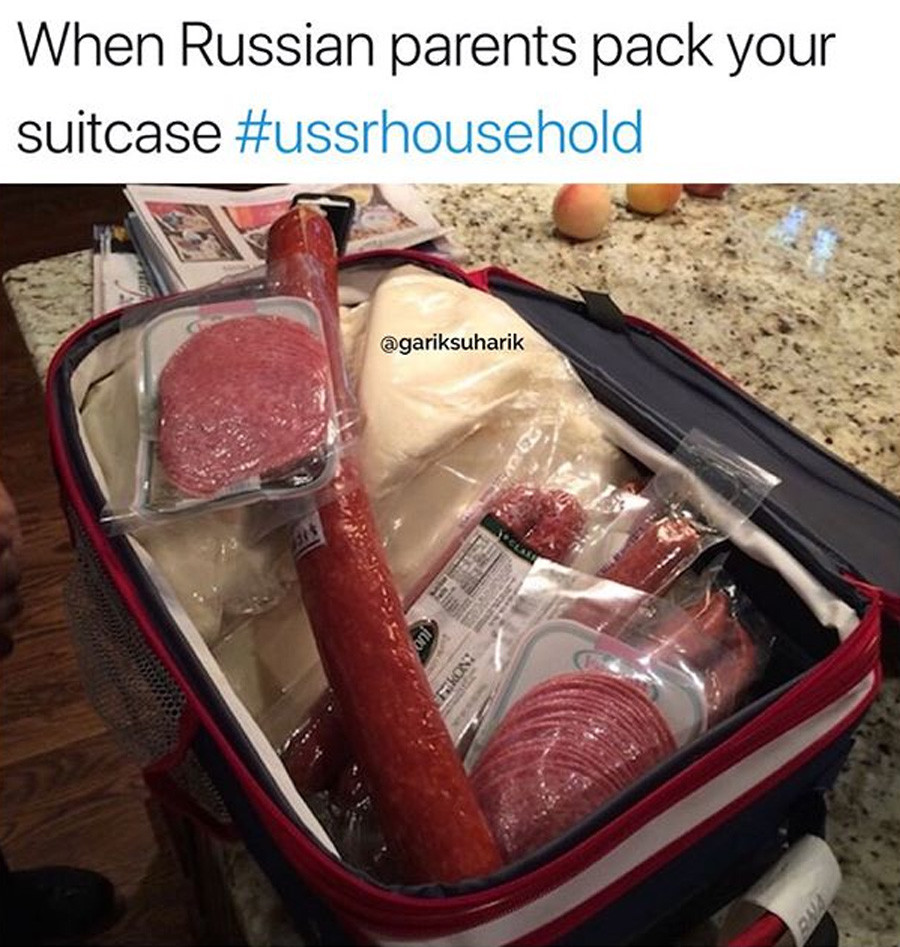 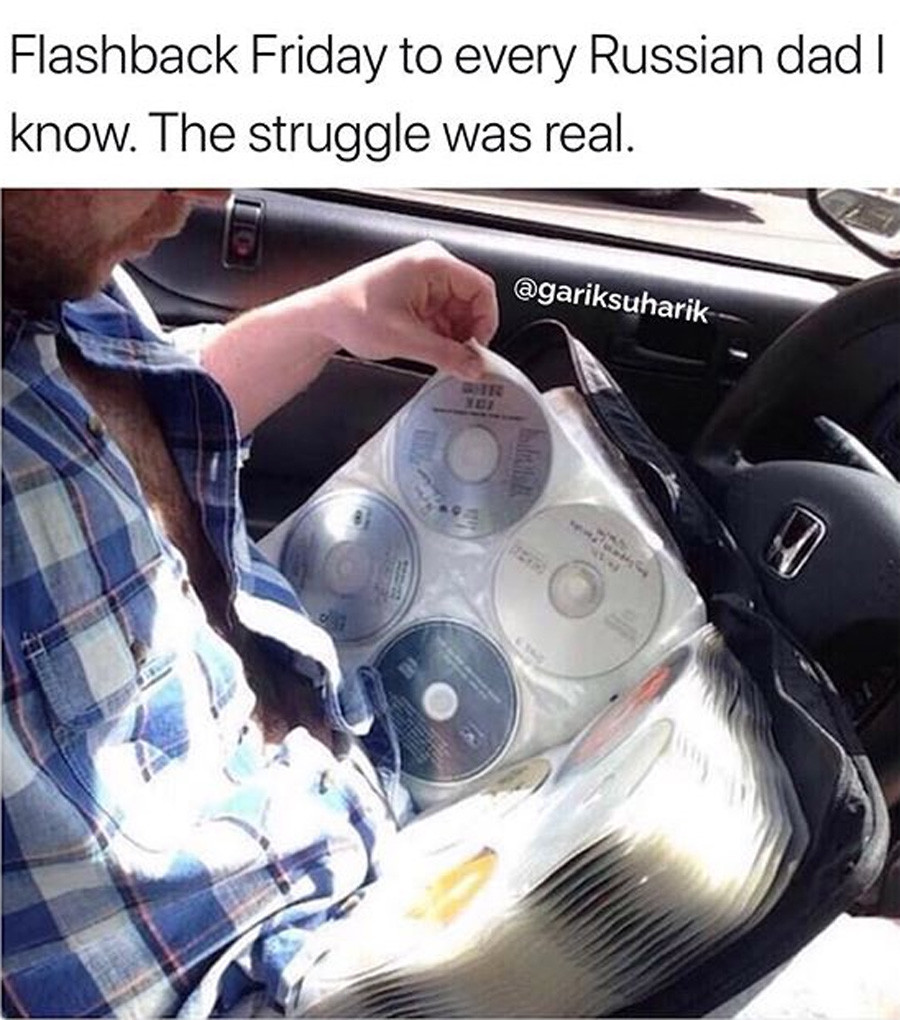