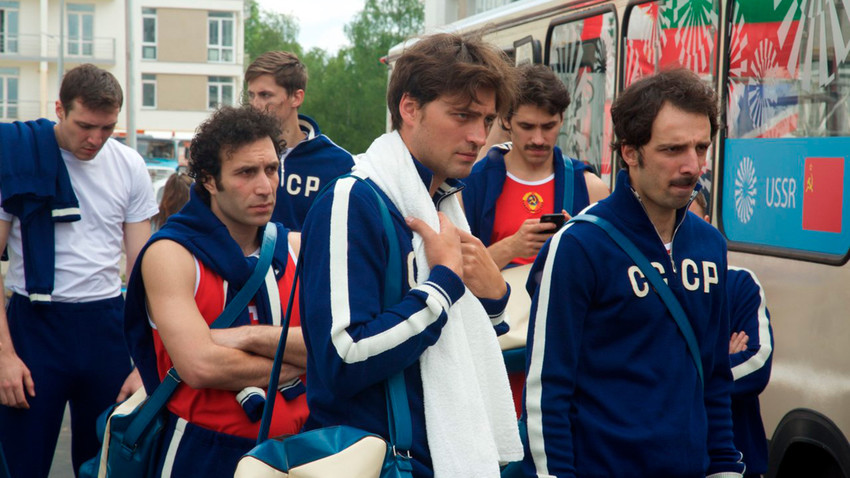 A match between the Soviet Union and the United States in 1972 became one of the main controversies in the basketball history.

Kinopoisk
Picture about the USSR’s infamous victory over America proving a huge hit.

A film about the Soviet Union’s controversial basketball victory over the U.S at the 1972 Olympics has broken Russia’s box office record, taking $31 million in two weeks.

If you want to know more about the sporting scandal you can read more about it here.