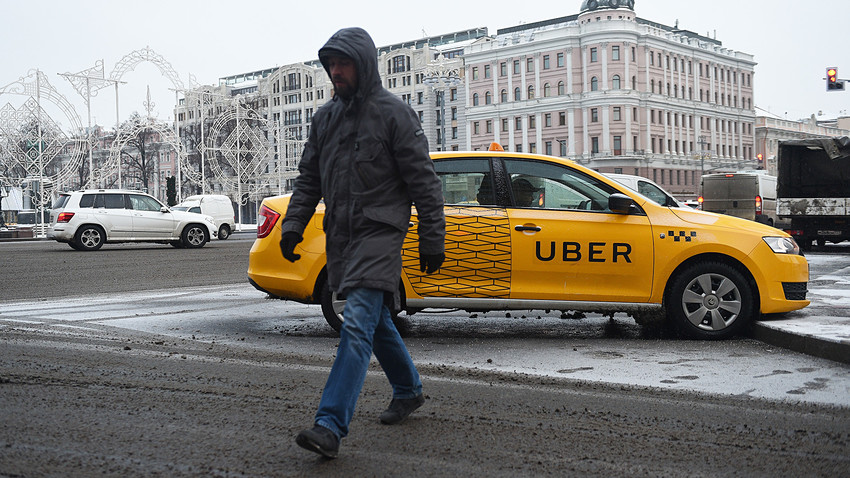 Anton Belitsky/Global Look Press
Men were trying to hail down separate taxis on their phones when confusion struck.

An amusing situation happened in Moscow to two Uber users when the taxi service accidentally connected them, instead of to available taxi drivers. The two men became increasingly confused while talking to each other on the phone as they both thought they were chatting to drivers.

The problem occurred because one of the users – Dmitry – had downloaded two Uber apps onto his phone.

Do you know that in some Russian cities you can pay just 1$ for a taxi plus a tour of the entire place? Find out how here.