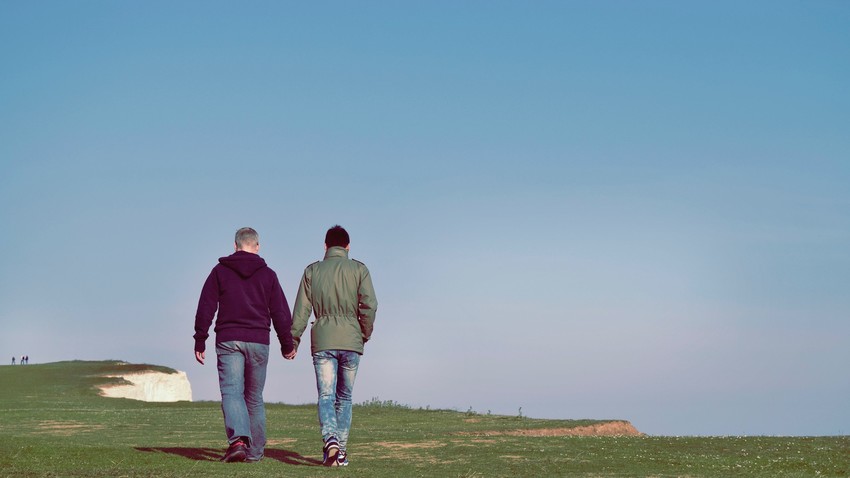 Pavel  and Yevgeny Voytsekhovsky tied the knot in Copenhagen this month, before apparently confirming their marriage in center in Moscow, which provides various civil services.

However, gay marriage in Russia is illegal - so people are questioning the validity of their story, despite the fact they showed stamps in their passports allegedly recognizing their union during an interview with TV Rain,

Russian police have now officially written off both passports, making them invalid. Officials say the worker who issued the stamps was wrong.

“The employee and their supervisor will be dismissed from their positions,” said the official representative of the Ministry of Internal Affairs, Irina Volk.

If you want to know more about this story, click here.