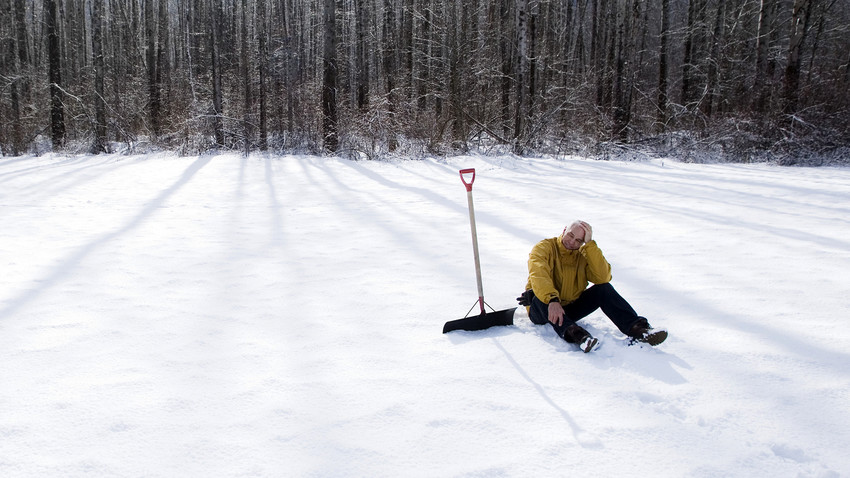 Five residents of the Siberian city of Angarsk have been arrested on suspicion of trying to steal oil, the police of the Irkutsk Region reported on Feb. 5.

According to officers, the men had spent two years digging 125 m of with shovels. They were caught with only three meters to go. During a search, the police found metal pipes, pumps, and other equipment for extracting oil.

The head of the digging gang was placed under house arrest and may face up to six years in prison.