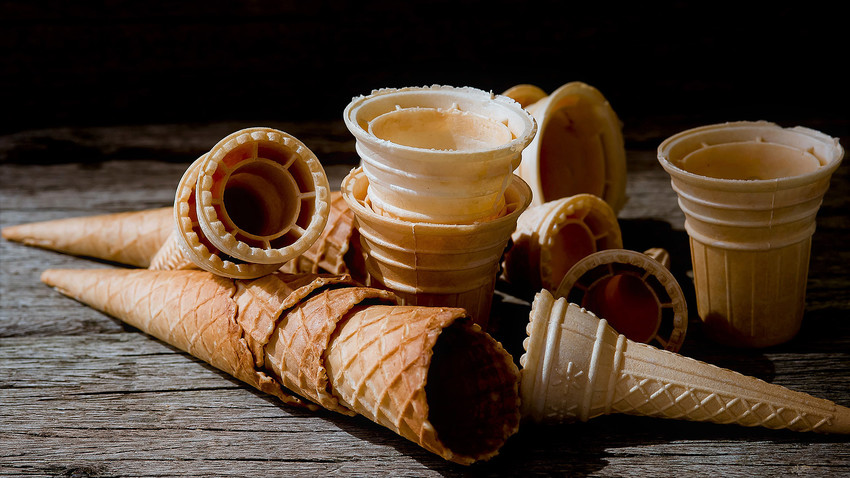 Which city will be hit next? You’d better lock up your freezers.

Legion Media
It looks like nicking ice cream might be turning into a bit of a craze in the country.

But when the police caught up with the culprit, he was - he’d eaten all of his swag. The authorities have warned the boy he could be looking down the barrel of a two-year jail sentence, which seems a little harsh for nicking ice cream (what’s more, it was his first crime).

This isn’t the first time a teen has been caught pilfering ice cream. A boy from Khabarovsk (8,300 km east of Moscow) stole 14 boxes of Italy’s finest and shared it with his mum, who was too busy stuffing her face to ask any questions.