Kremlin lights to be switched off for Earth Hour 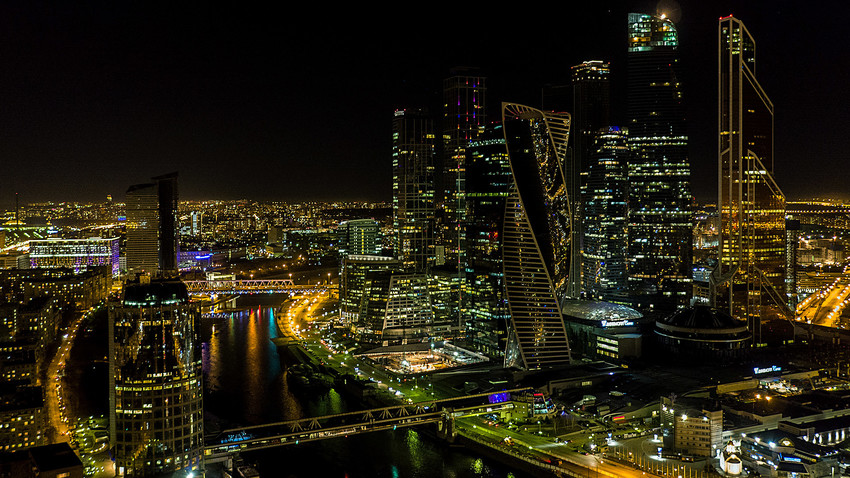 A view of the Moscow City international business center after the lights were turned off as part of the 2017 Earth Hour in Moscow.

Anton Denisov/Sputnik
Moscow has taken part in the event raising environment issues since 2009.

For the tenth time Moscow will participate in Earth Hour, a movement organized by the World Wide Fund For Nature (WWF) encouraging people to turn off non-essential electric lights for 60 minutes on March 24.

Artistic light displays on the Russian capital’s buildings, advertisements, and other urban facilities will be switched off for an hour from 8:30 p.m - according to the Moscow City Council. This year the main venue for the action will be the new Zaryadye Park. Muscovites are also expected to take part by turning off lights - and electrical devices - in their homes at the same time.  The main objective of the movement is to highlight environmental problems including water and natural gas shortages. Last year 184 countries took part in the event, with more than 1,700 buildings turning off lights in Moscow.