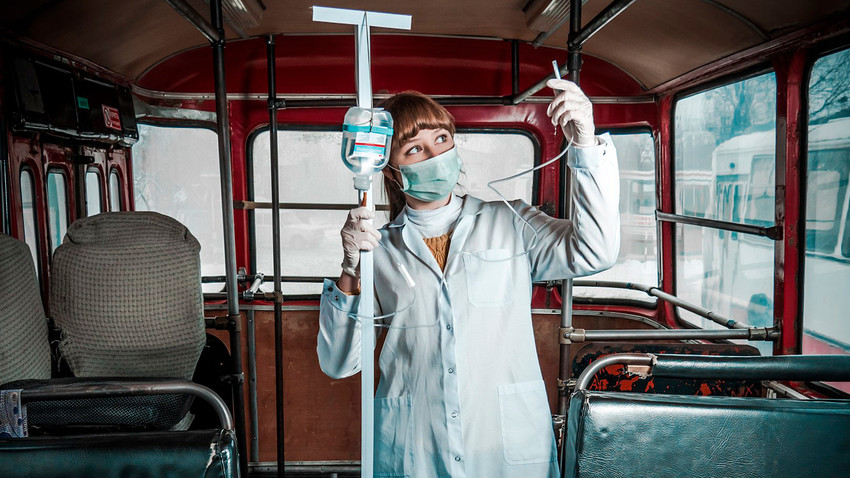 Alexander Gotfrid
“It’s raining inside even if it’s not raining outside,” activists complain

Artists in Arzamas (a city 400 kilometers east of Moscow) made a series of photo shoots that mock the city's inadequate public transportation system, and which appeal to local authorities in an unusual way. 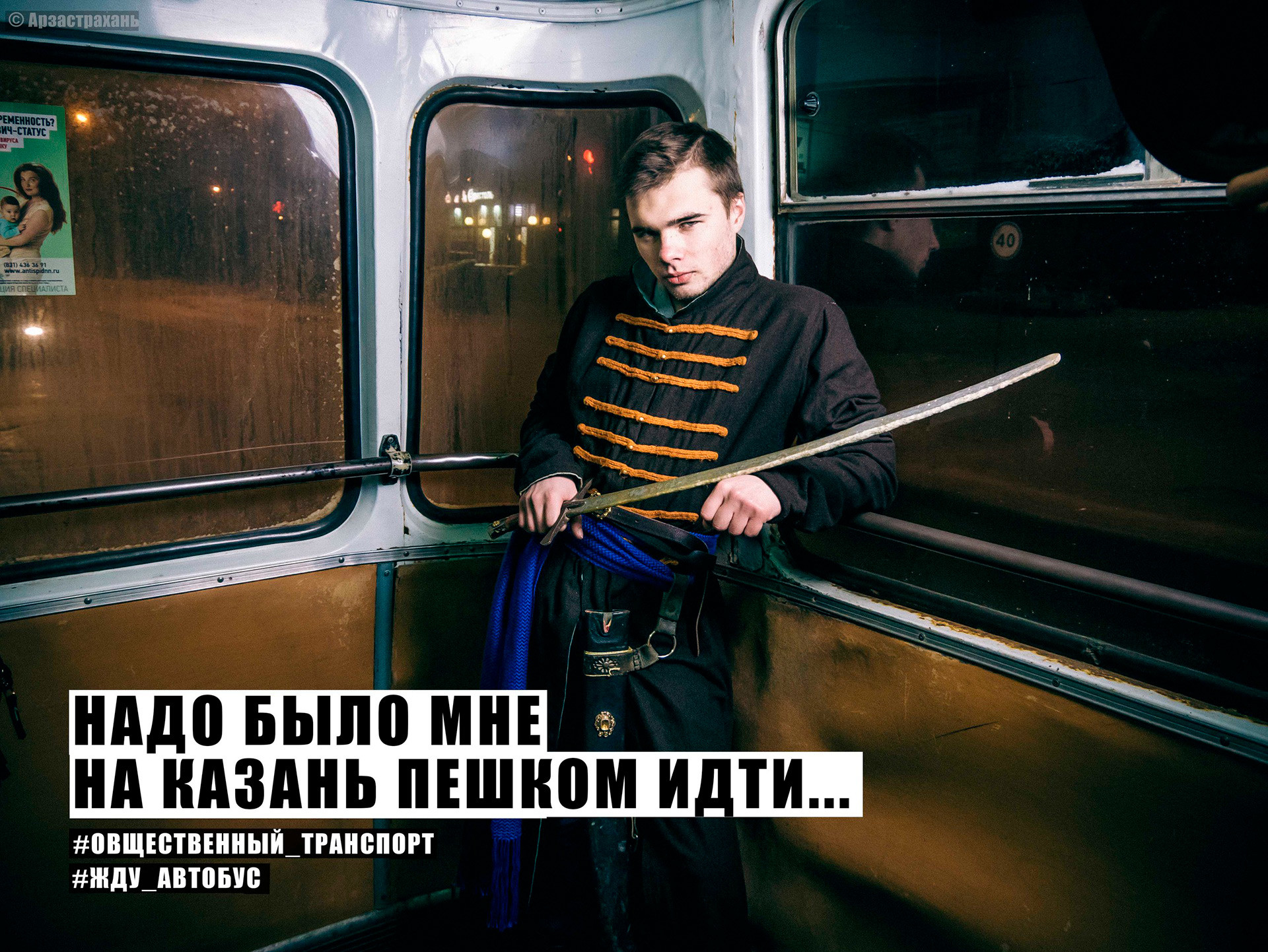 The artists hope their project will lead to improvements, and that it will shame the local government to act and to rebuild the city’s ailing bus fleet. 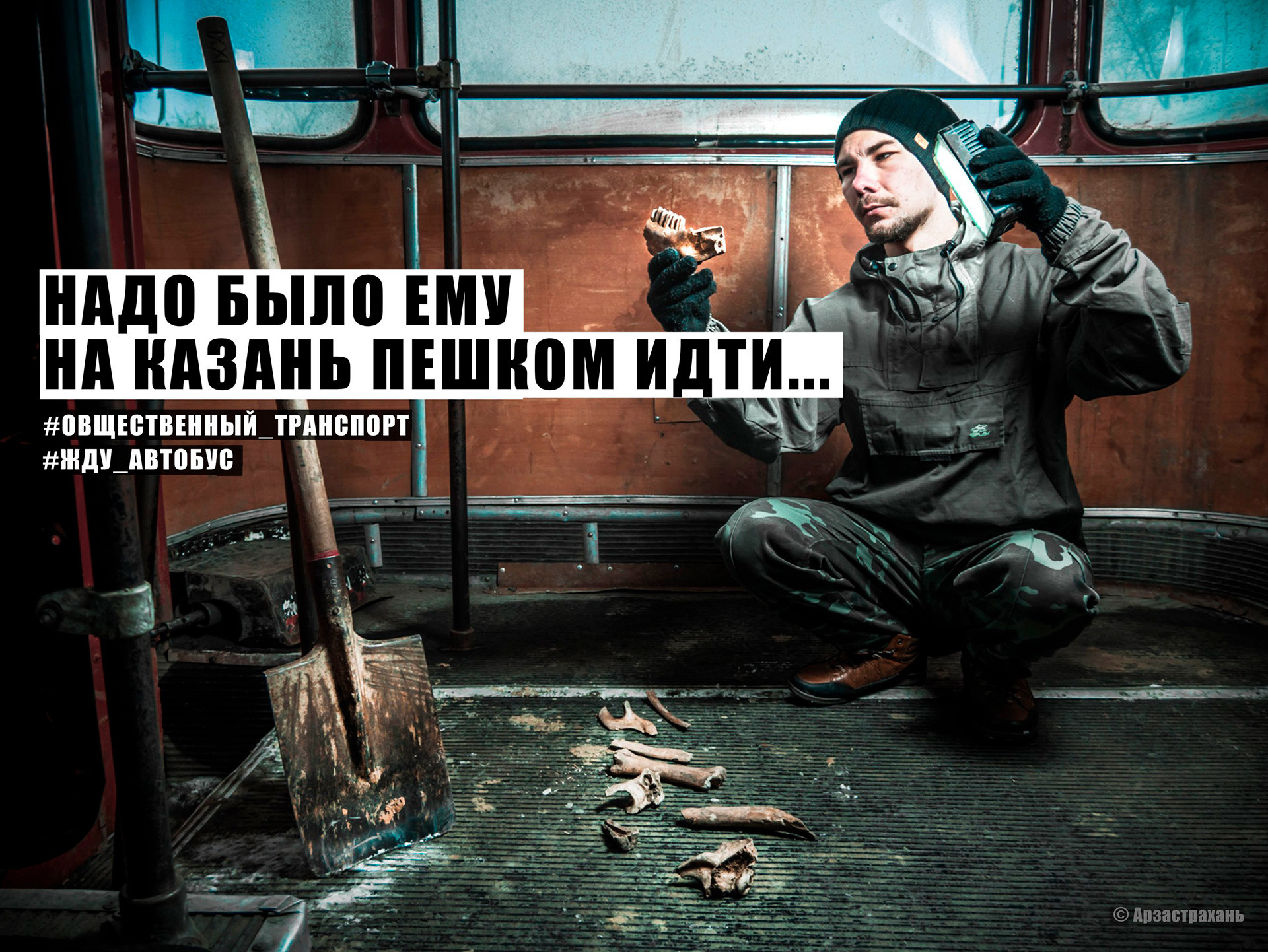 Posing at bus stops, the artists waited for a bus in tents or at a desk, a hint at the frequent delays and other shortcomings of the bus fleet. They also posed inside flimsy buses, emphasizing their pathetic state. 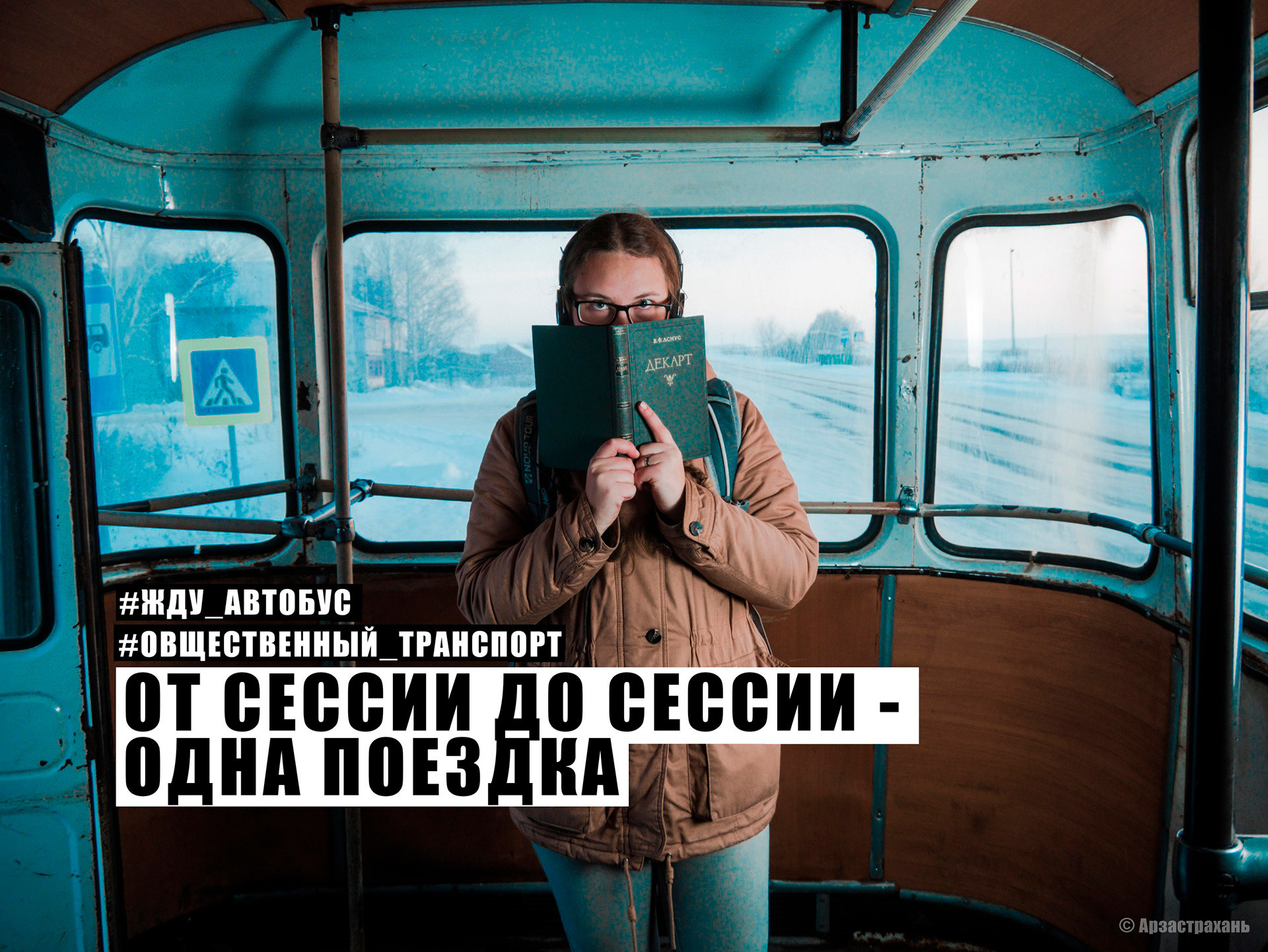 “Unfortunately, this is the reality: only a few dozen are in service; they often break down along the way, it’s raining inside even if it's not raining outside, and nobody knows their schedule,” Alexander Gotfrid, head of the Arzastrakhan art team, was quoted as saying (in Russian). 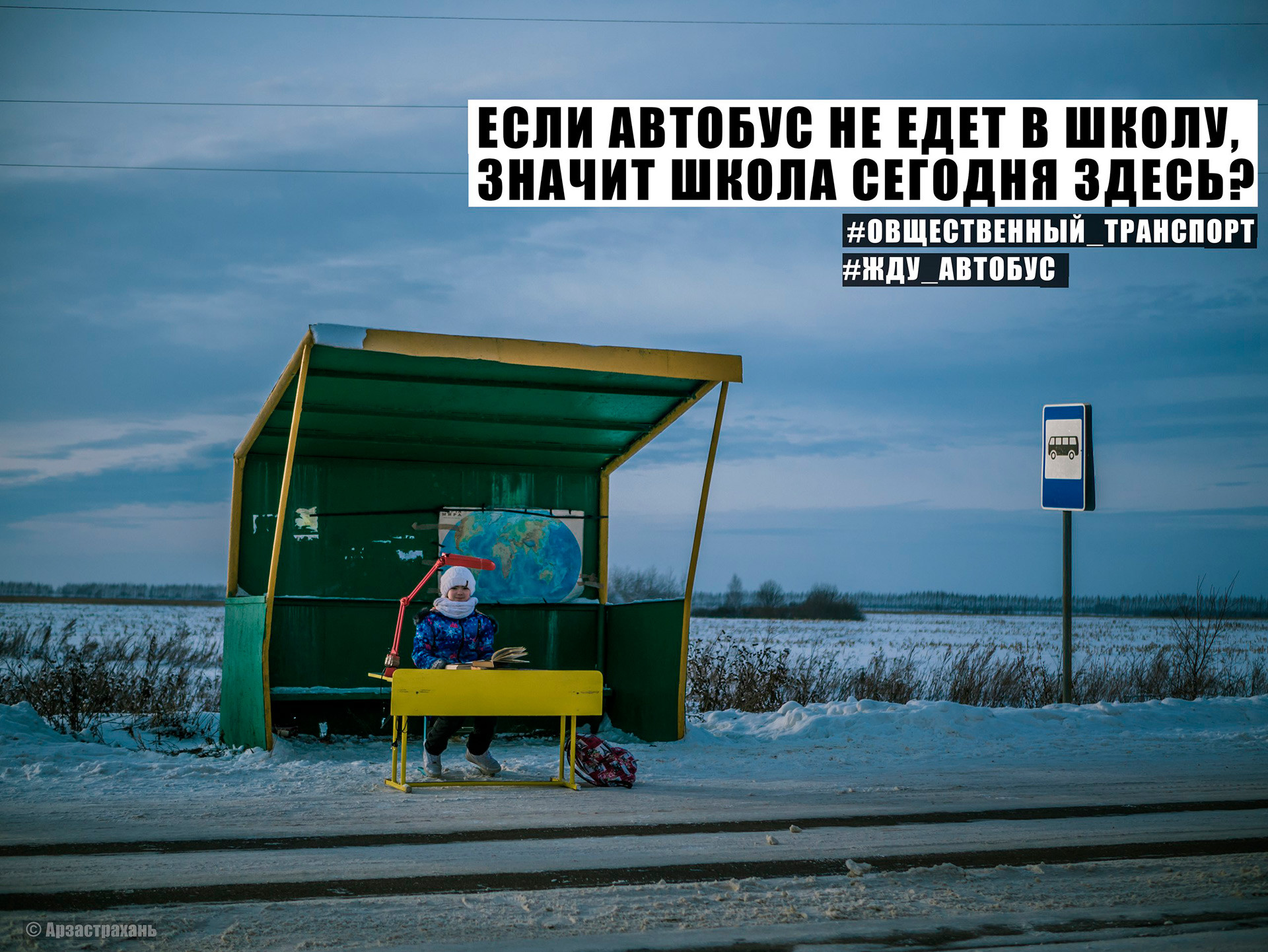 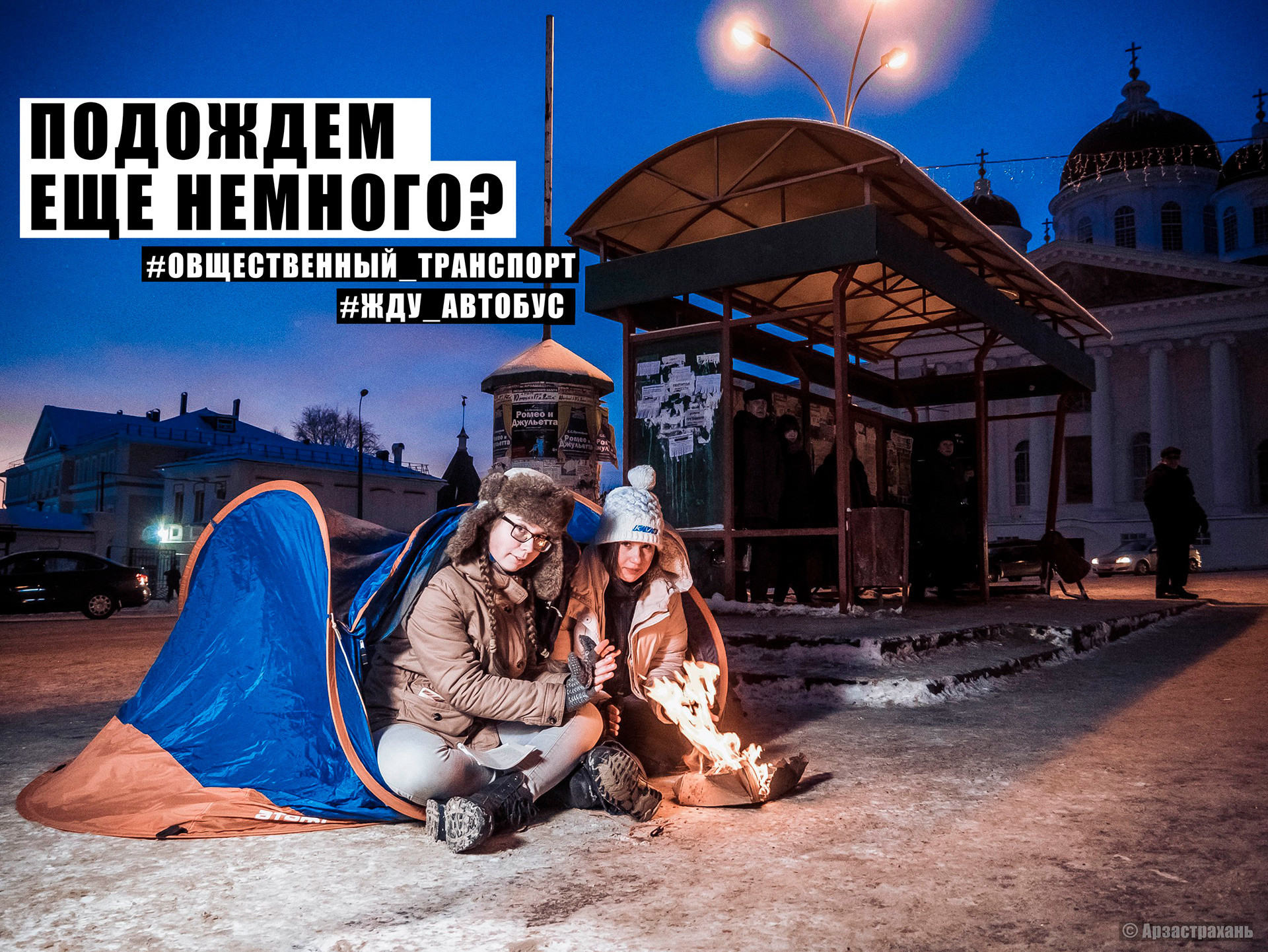 In Imperial Russia they also took photos and they are being colorized.