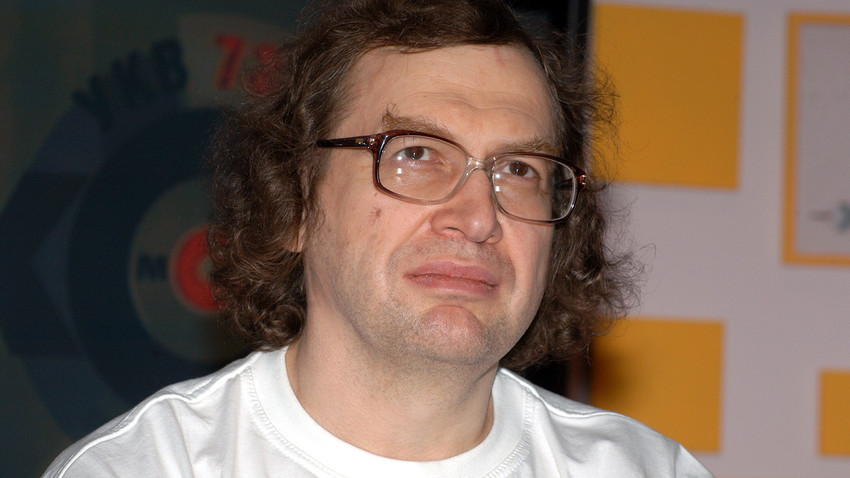 Infamous businessman and former head of the largest Ponzi scheme in Russia - MMM - Sergei Mavrodi, has died in a Moscow hospital at the age of 63, according to the Russian press. He reportedly passed away due to a heart attack

After MMM shares went bankrupt in 1994, thousands of people in Russia lost their savings - dozens committed suicide as a result. The company promised 1000 percent annual dividends per share. According to experts, up to 10 million people in Russia were affected by the fraud.