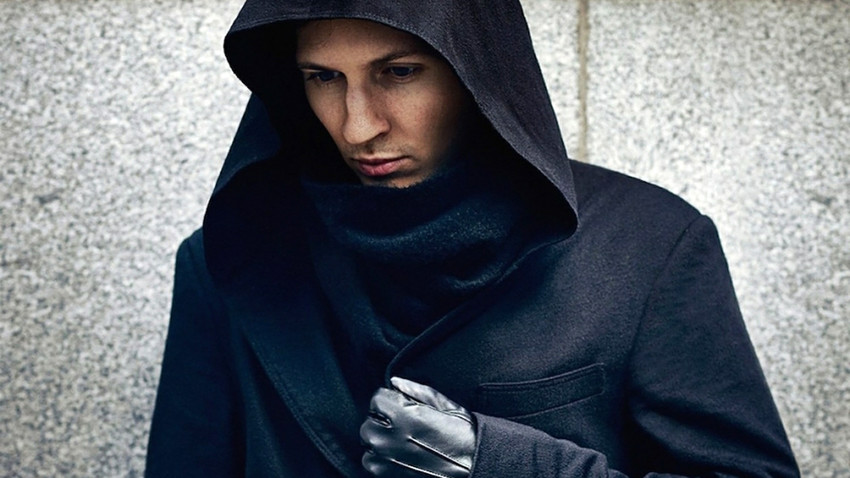 According to opinion polls, the most widespread view among Russians is that the state should have no access to the public’s personal data under any circumstances.

Lukomore.org/Global Look Press
The right to have secrets, complete isolation, or universal openness - here’s what Russians choose in the wake of the Facebook leak, and why.

While Facebook is staring down the barrel of the Cambridge Analytica scandal and the spontaneous campaign #deletefacebook is in full swing on the web.

Only four years ago people in Russia were convinced that the largest social network guaranteed confidentiality. "Facebook, Inc took ownership of all my personal data on Facebook.com a long time ago. I have little interest in the details of this ownership since I believe that the FB stock price is a sufficient motivation for Facebook, Inc to protect my privacy to the bitter end," Mikhail Gurevich, ex-deputy director general of RBC, one of Russia's biggest media holding companies, wrote on his Facebook account in 2014.

Since then, Russia has enacted a law that obliges all foreign companies to store personal data of Russians in the country and the struggle for privacy has largely moved to messaging apps. It is being led by Pavel Durov, founder of VKontakte - Russia's most popular social network - and the Telegram messaging service. Contrary to the law adopted in the country, Durov refuses to pass account keys to the special services. "Telegram will fight to protect the freedom and right of users to a private life," Durov says. The app is now on the point of being blocked but its owner still believes that private life should always remain private. What do people in Russia think about this?

The intrinsic right to have secrets

According to opinion polls, the most widespread view among Russians is that the state should have no access to the public’s personal data under any circumstances. "You shouldn't comfort yourself by thinking that your humble self is of no interest to the Lubyanka [FSB headquarters on Moscow’s Lubyanka Square]. Yes, it is of no interest to the Lubyanka. But it may be of great interest to a police major. He may have been paid by your competitors or maybe you have had a row with him in a traffic jam," Urals journalist Dmitry Kolezev said on the Znak.com website.

Privacy is protected by the constitution and many users write about this intrinsic right to have secrets. "For instance, I simply don't want to be spied on. Don’t I have a right to this? I don't care whether this changes anything in my life or not. I simply don't want it. And I am trying to do everything I can to make it as difficult as possible for those who are spying on me," says user Mazayats. 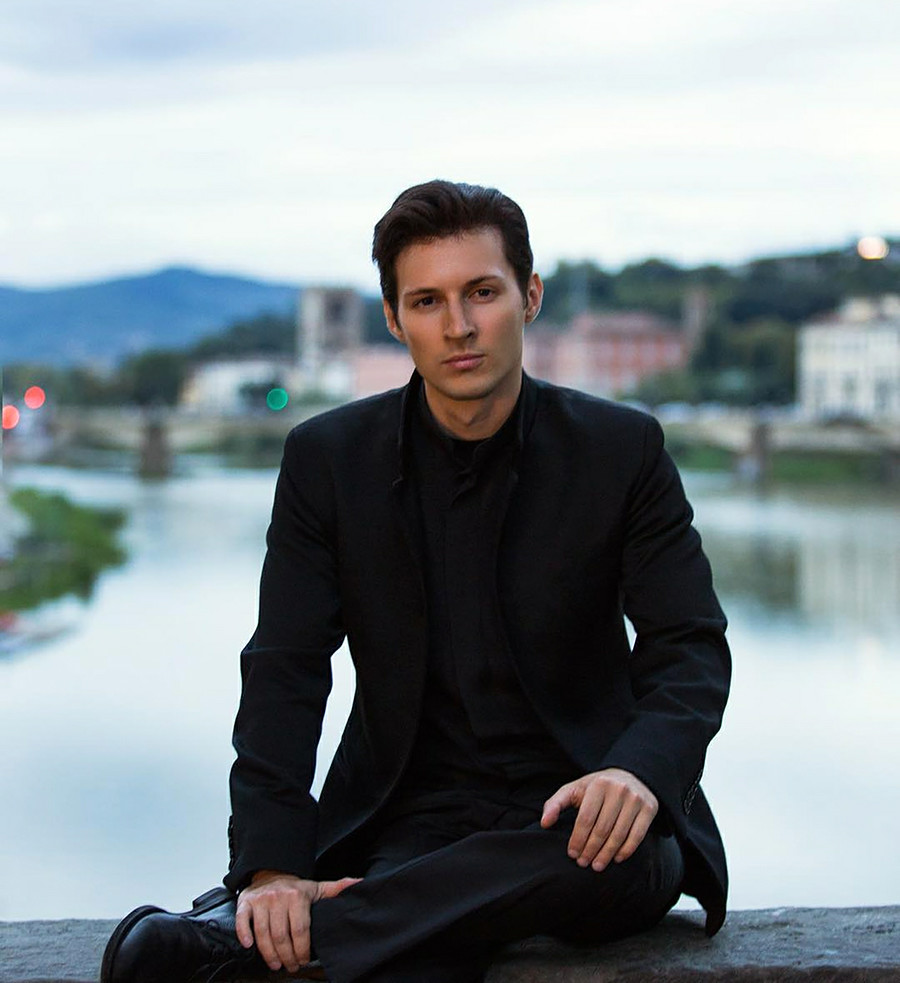 On the forum of the Habrahabr IT community “Karamax” writes that he has never downloaded photos of himself where they can be publicly accessed, he didn't have his picture taken even for a graduation album and the only photo is in his passport - and "even that one I took myself." "And sometimes I leave my mobile phone at home - let them think that I have “fallen ill" and stayed at home, let's say. Also, I don't have SIM cards registered in my name. All my SIM cards are either registered in fake names or are blank."

But there are not many people like him. In general, in an attempt to protect their privacy users do things like cover up their laptop cameras and microphones. In 2016, almost a quarter of Russians were doing so (by the way, in 2014, in the wake of the Edward Snowden scandal, over half of Russians were doing it). "After an acquaintance of mine connected to the webcams of all users of one of the providers, and easily got access, I always cover up my webcam," Nikolay Shmidt says on The Question website.

Control and security vs annoying advertising

Meanwhile, another two ideas are widespread in Russia: "I'm not important enough for the state to spend time and resources on me" and "I'm an honest person and I've got nothing to be ashamed of." So when it comes to privacy it is something that people are prepared to sacrifice.  And more often than not for the sake of security. 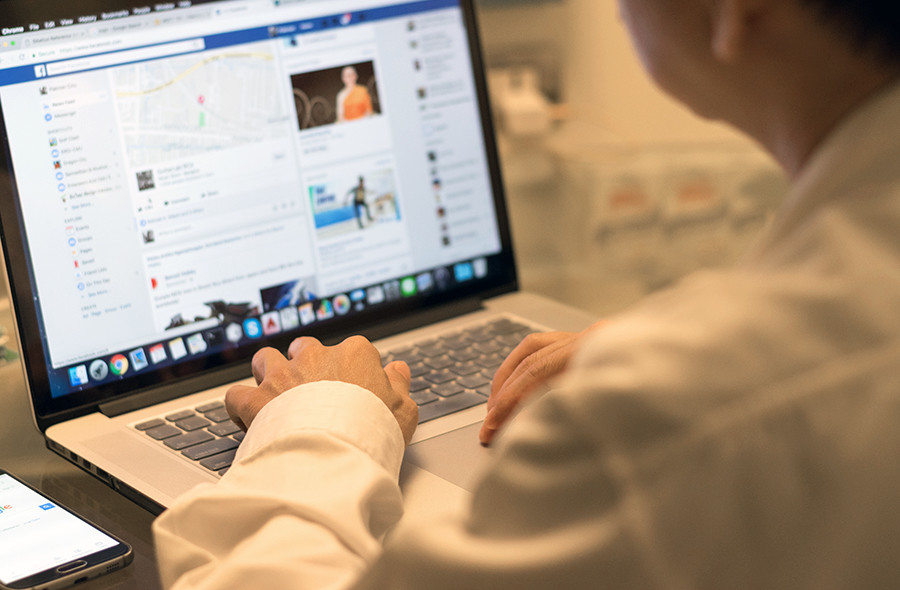 It seems that the majority of Russians do agree on one thing - that there is no longer any real privacy in today's world and particularly on the internet.

Security has also been the main argument in the debate about whether it is necessary to store all personal data about Russians on servers inside the country. "If data is stored abroad on an ongoing basis it is impossible to control their use," is what Alexander Zharov, head of Roskomnadzor - which regulates the internet in Russia - said in a Lenta.ru interview. By way of he cited the way in which companies use data for targeted advertising. "I find it annoying when I get adverts in my electronic mail in which I have absolutely no interest. I don't like it," Zharov asserted.

It seems that the majority of Russians do agree on one thing - that there is no longer any real privacy in today's world and particularly on the internet. After all, "if I don't want my personal data to be out there, it means I don't want to enjoy the benefits of the technological society in which I live," is the conclusion of tech entrepreneur and head of Radius Group Dmitry Marinichev.

"You can no longer decide for yourself. Every time you sneeze on Android, Google This place you've gone to, do you live here, do you work here or have you just parked here for a moment? And you weren't alone here but in the company of these people - are they your friends, or what? An American I know arrived in Russia, and Facebook immediately dragged her posts (which were not at all about Russia) to the very top of my feed. I realized she was back in Russia," Yuri Sinodov wrote on Facebook.