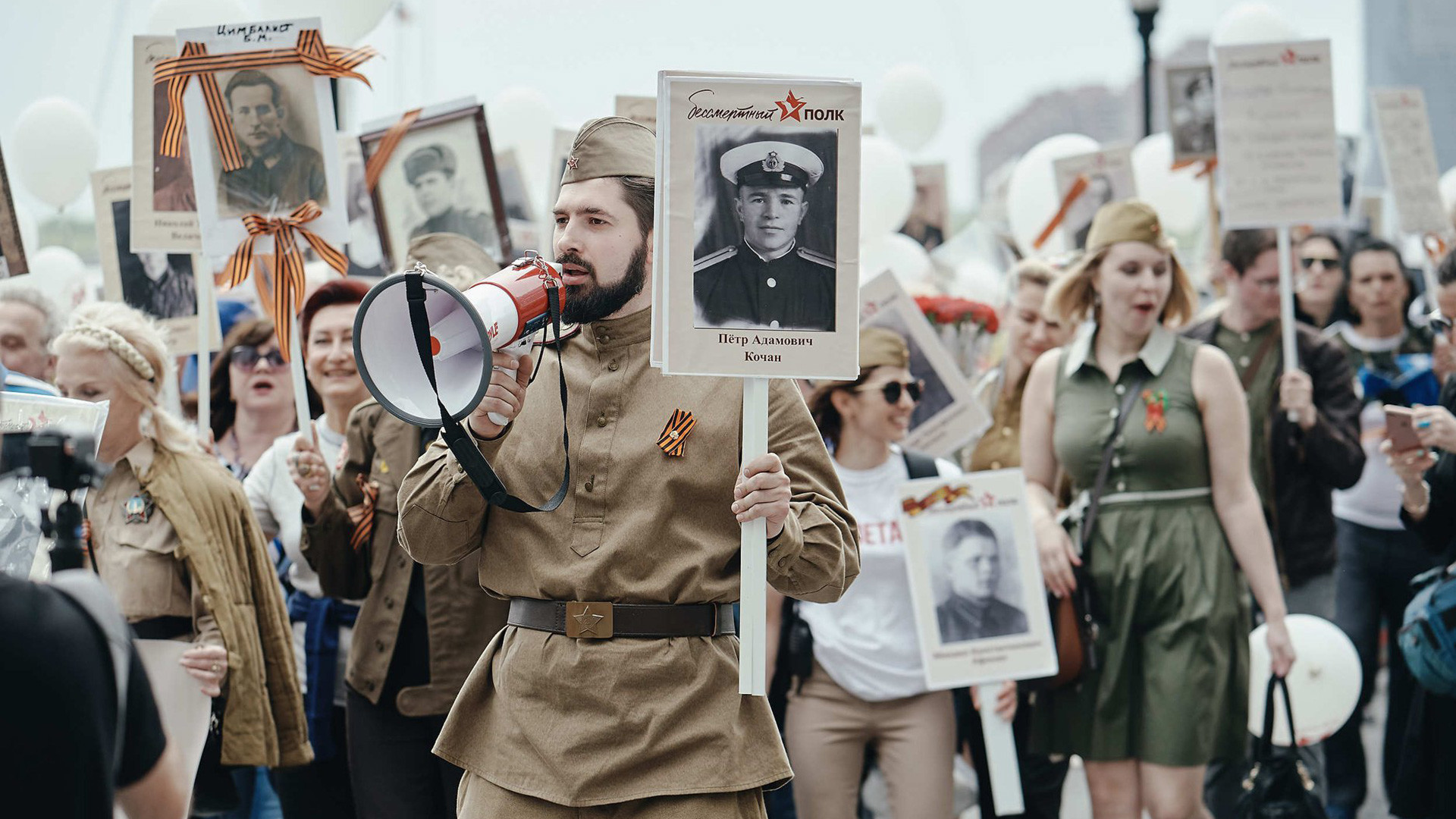 Roman Makhmutov
A growing number of people around the world are joining the movement, which has become a touching tradition since starting in 2012. Check out these photos celebrating those who fought for freedom.

The Immortal Regiment procession has become a tradition around the globe, with thousands of people marching in dozens of cities in countries including Russia, the U.S., and Argentina. The movement remembers all of those killed during WWII and builds up steam ahead of Victory Day each year. 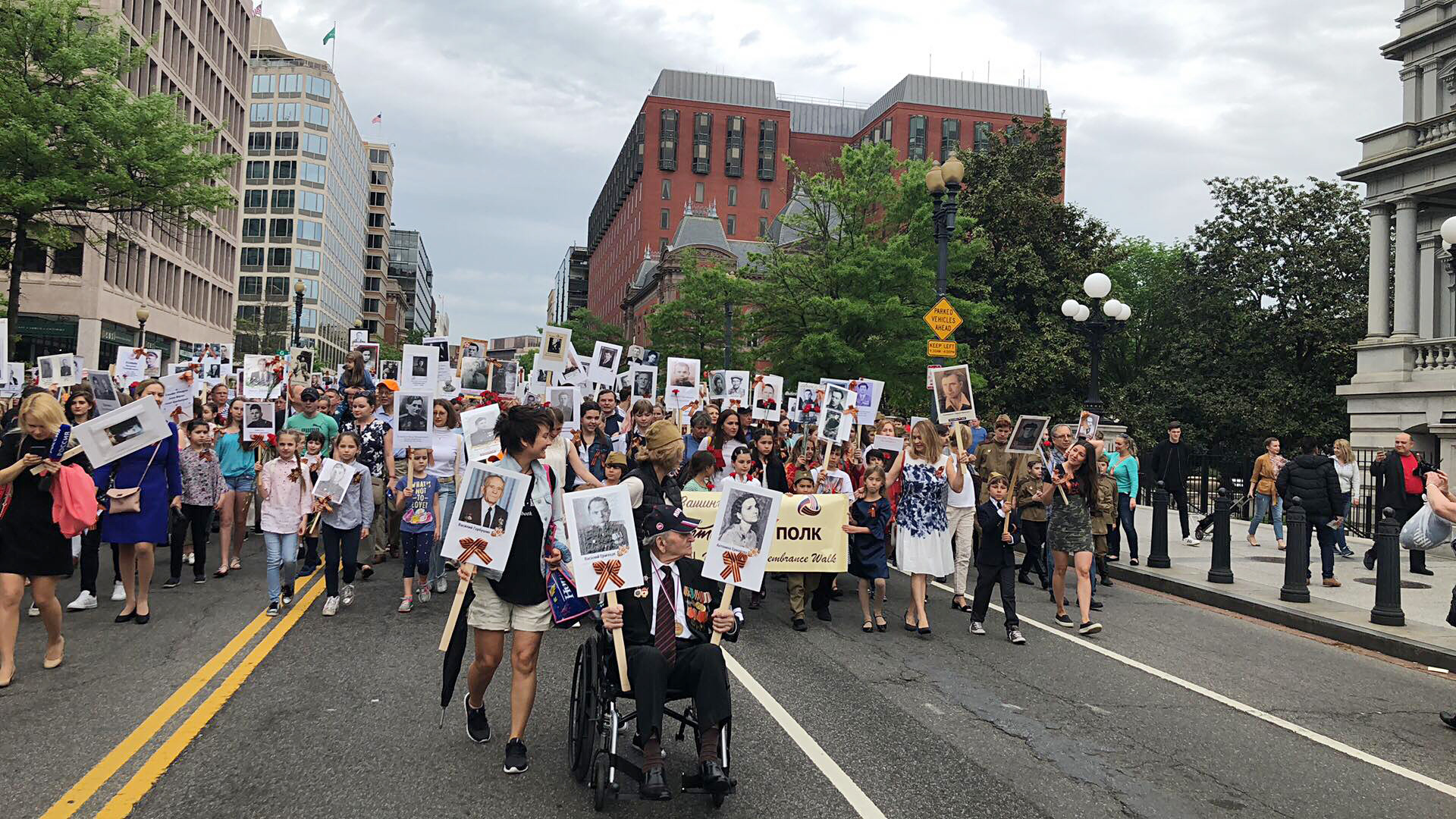 than 20 cities in the U.S. are planning to march in 2018, with Victory Day celebrations lasting until May 10. (Here is the schedule - find the city near you). Here’s New York commemorating the victims: 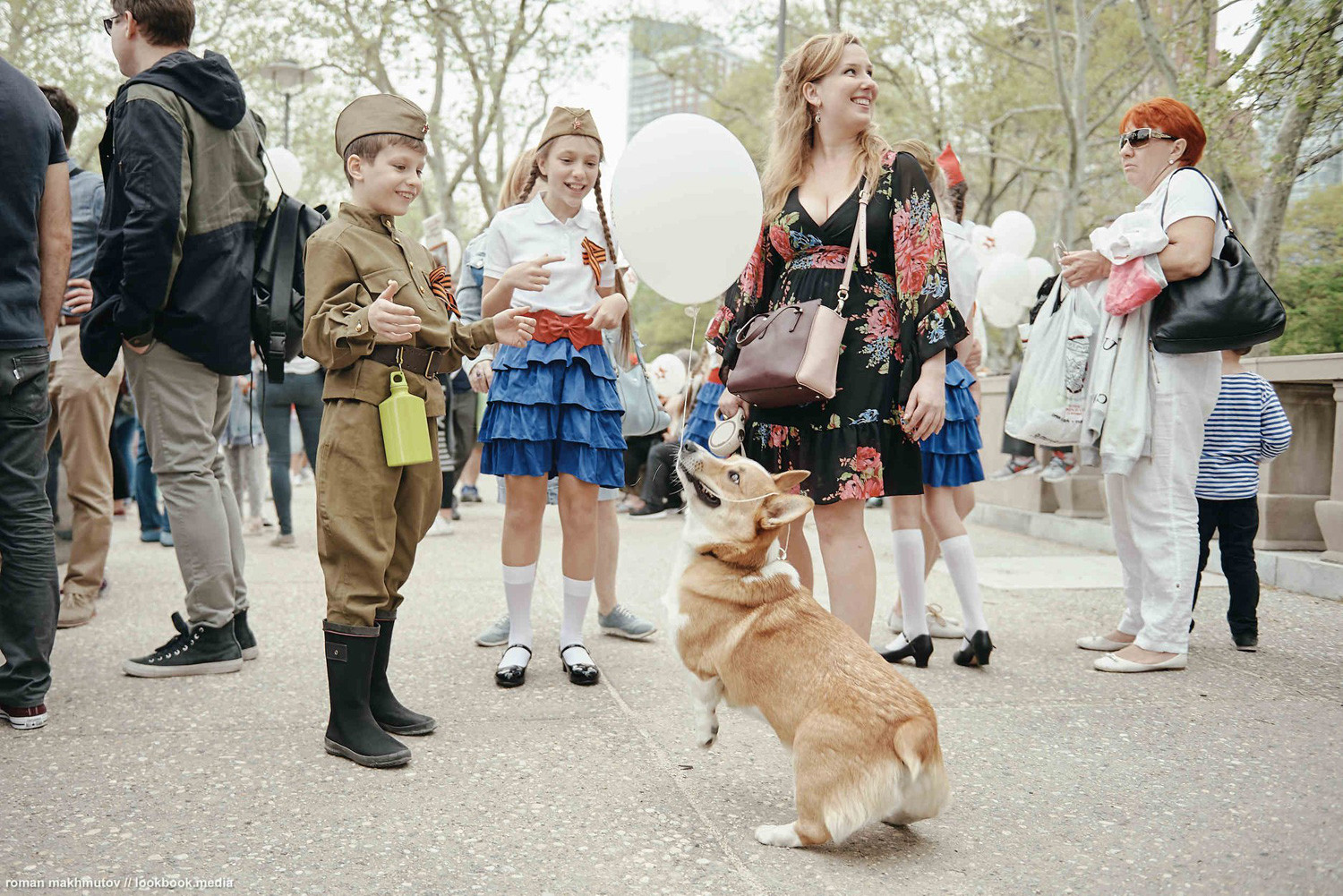 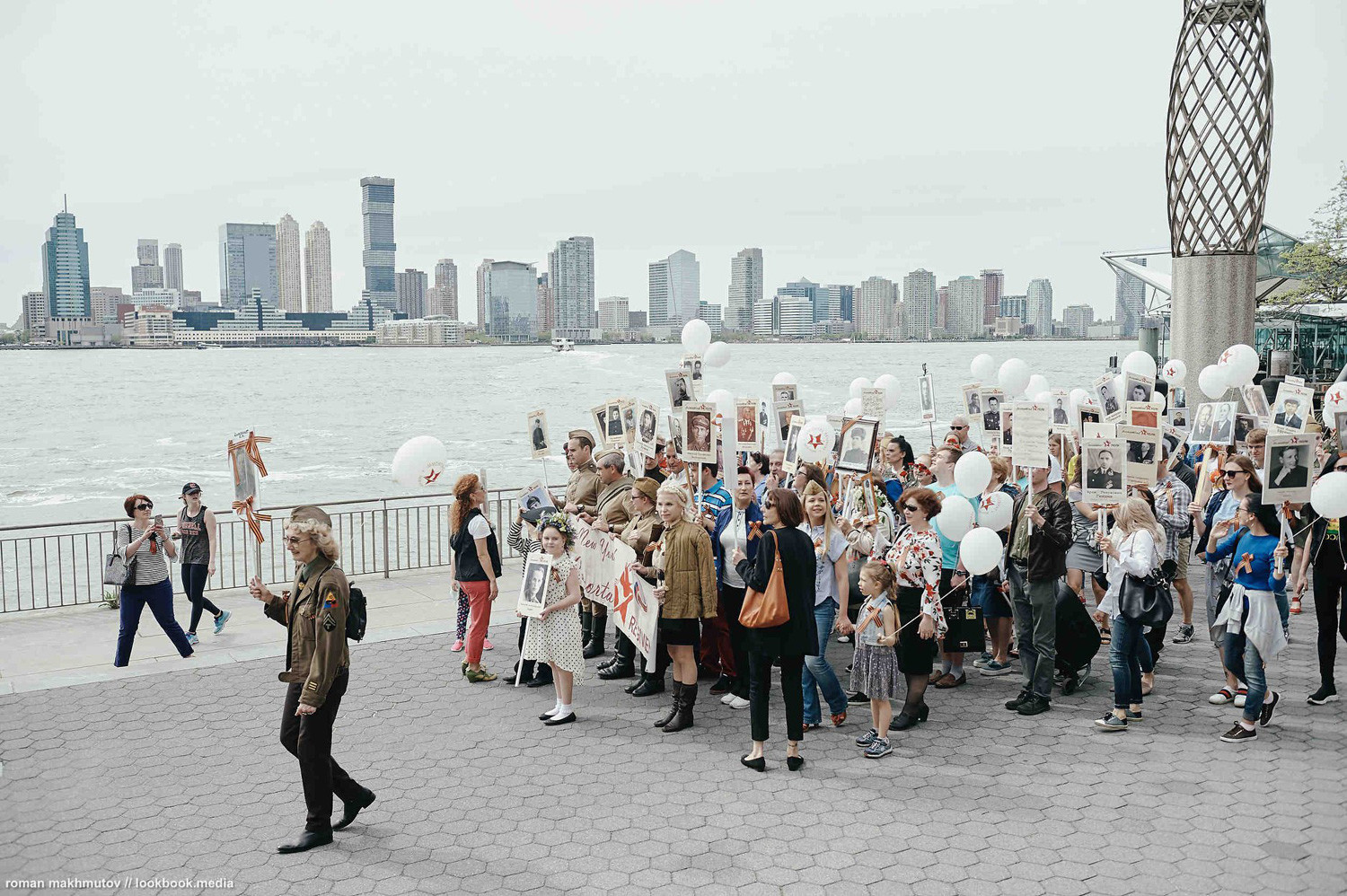 More than 40 survivors of the Leningrad Siege, as well as children of war, took part in the Chicago event: 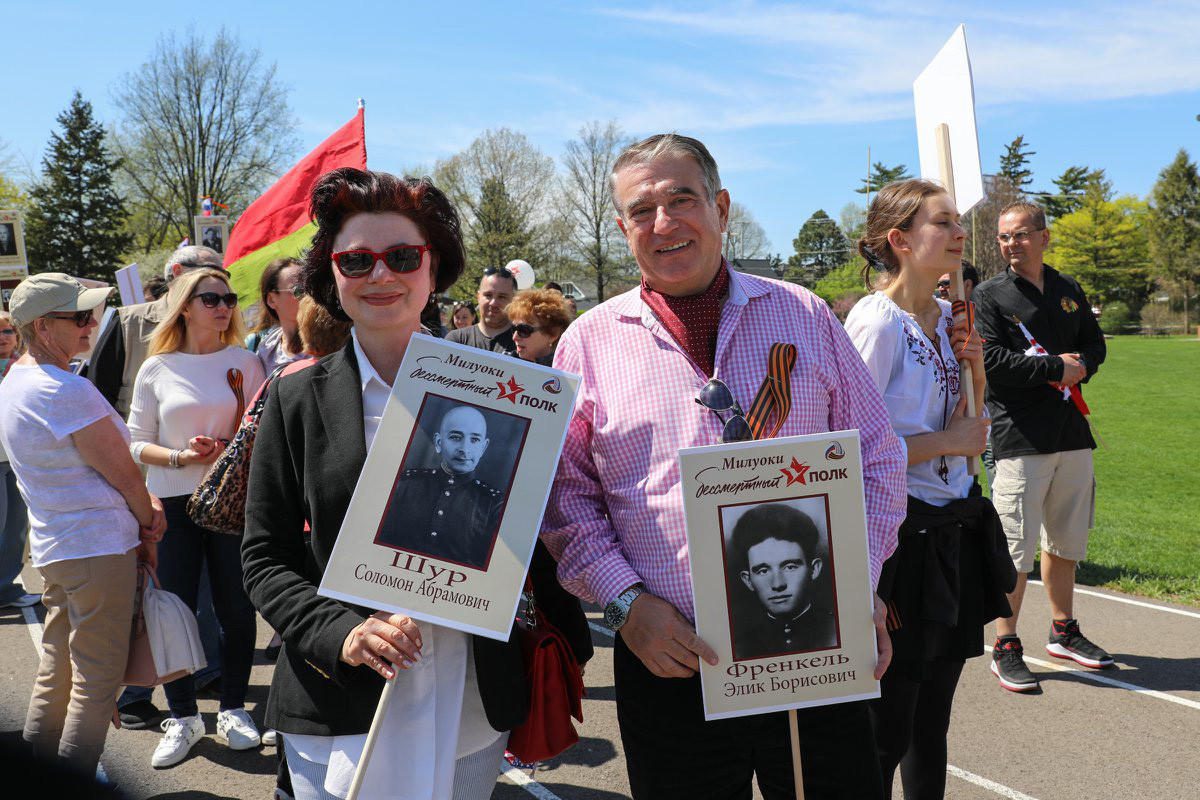 got involved for the first time (video):

This is the first "#ImmortalRegiment" rally held in #Chile. #Russia'n residents commemorated the #USSR victory over #fascism in #WW2#VictoryDaypic.twitter.com/O57NOIGKCI

About 300 people took part in the action in Tokyo. Tents with a field kitchen were erected on the territory of the Russian Embassy 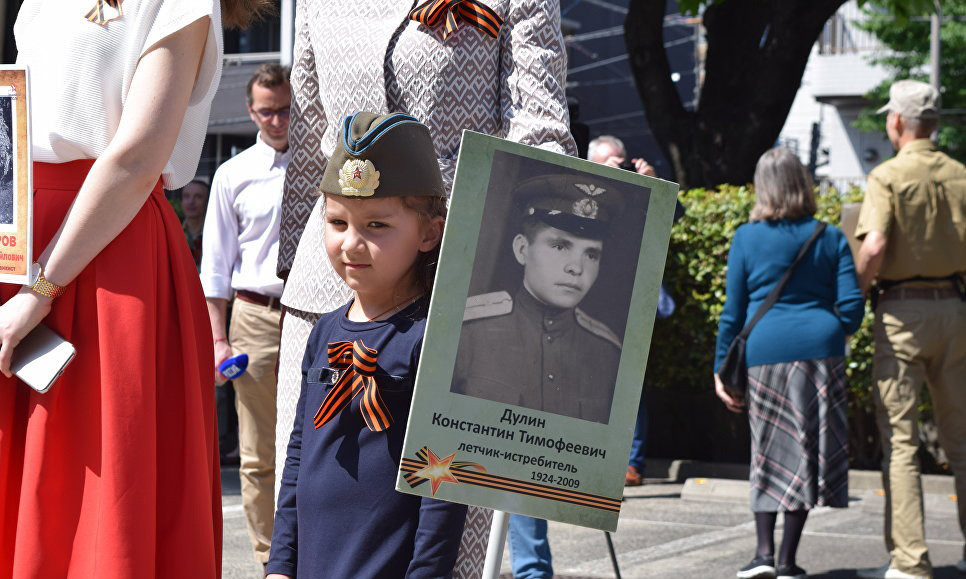 movement was held this weekend around Europe, with people in Amsterdam, Geneva, Lisbon, Madrid, and Barcelona taking to the streets. More cities on the continent including Paris and Berlin will march on May 8 and 9. Here’s a photo from Rome's remembrance rally 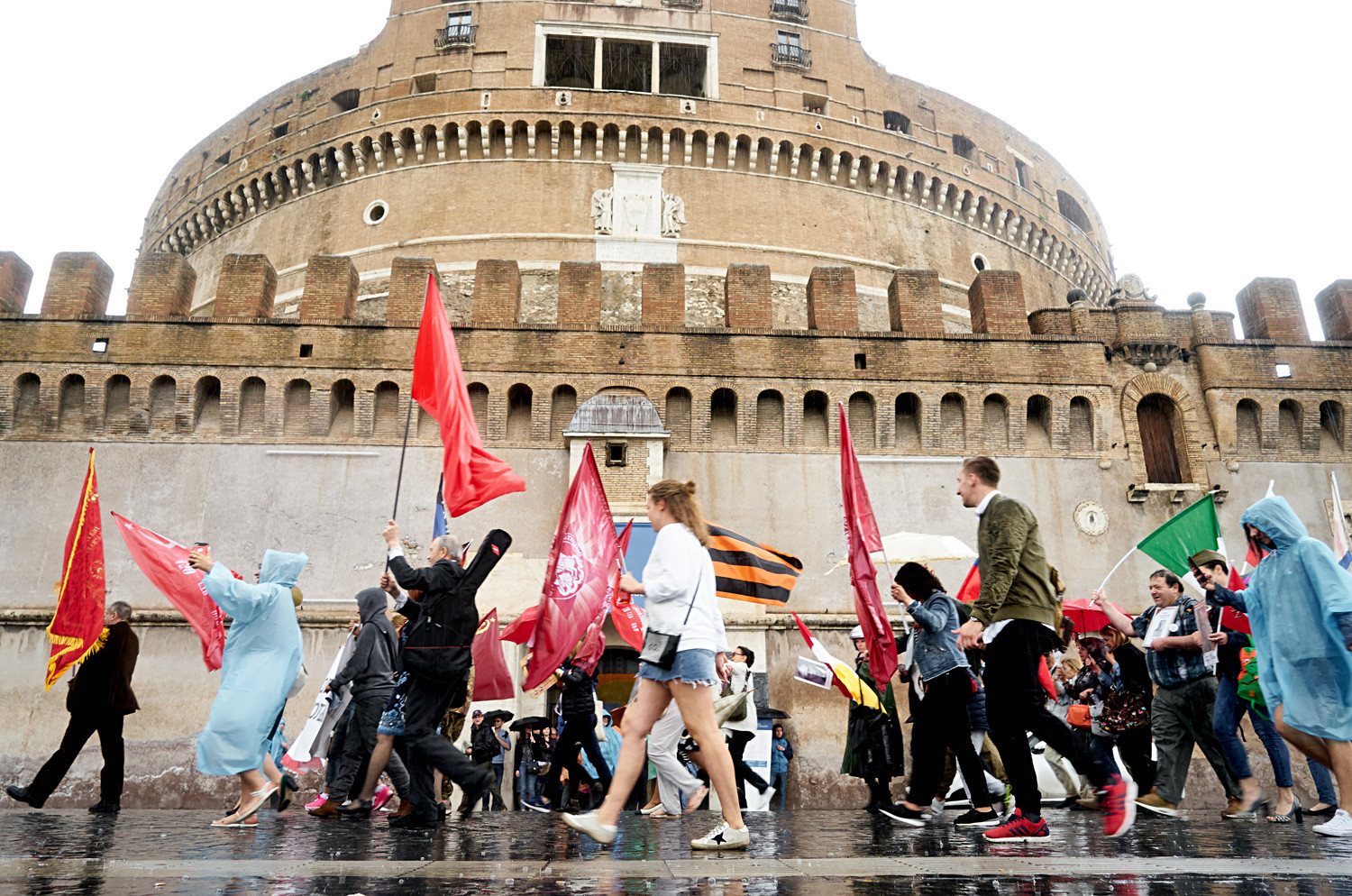 UK is planning a large-scale celebration of Victory Day – check the schedule here. In London people will join the procession on May 9, while Manchester has already witnessed a march - flowers were also laid by the war memorial 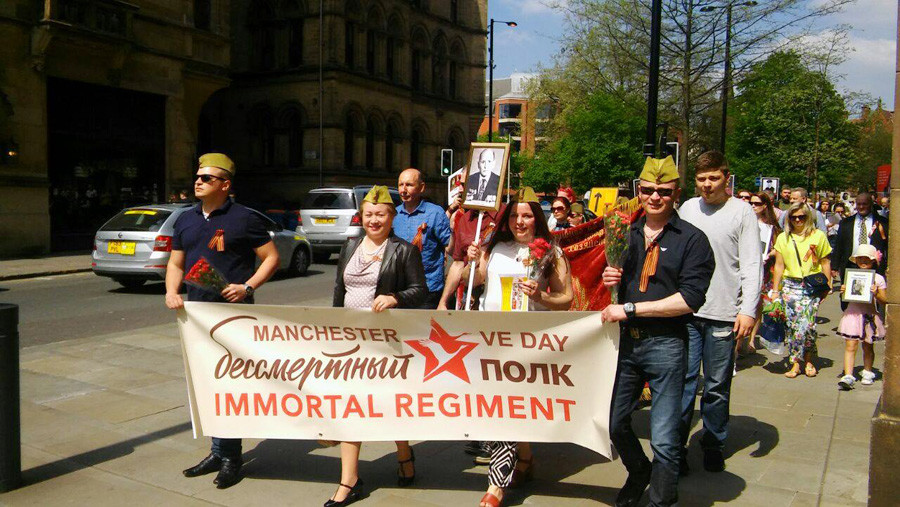 60 people took part in the action in Zambia. Half of them are locals who are interested in Russian culture. On May 9, a screening of the new war drama Sobibor is also planned in the country. Read more about the movie and why you should watch it. 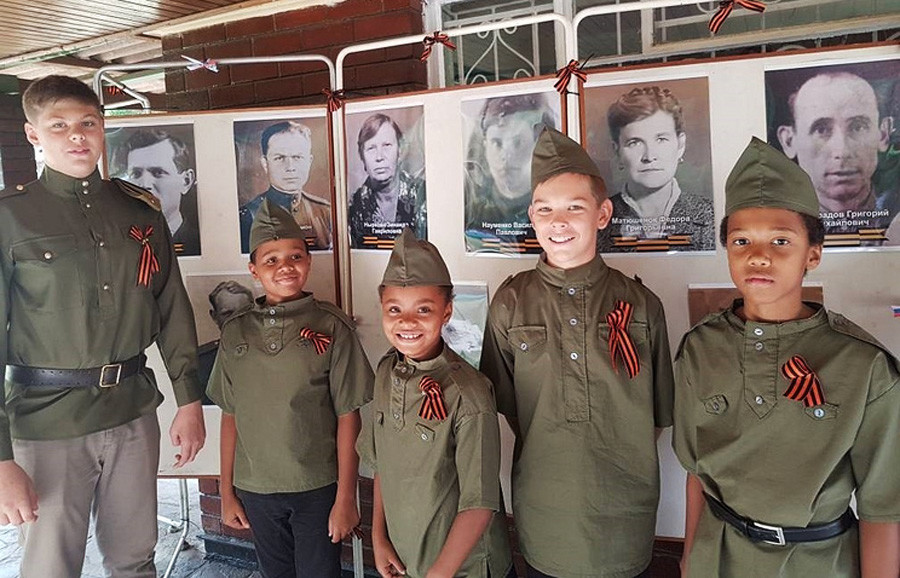 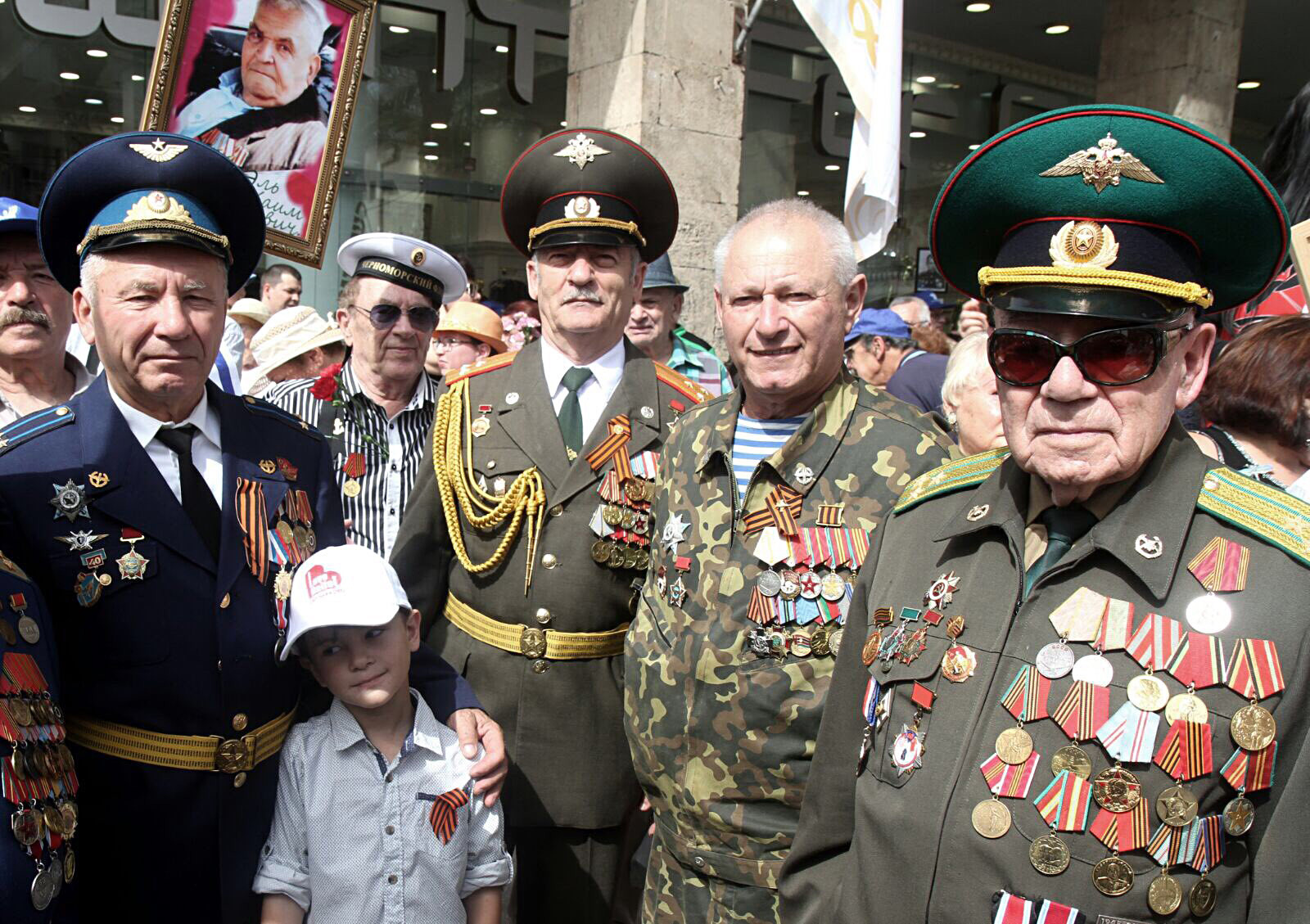 General Consulate of Russia in Haifa

last but not least, here’s Sydney: 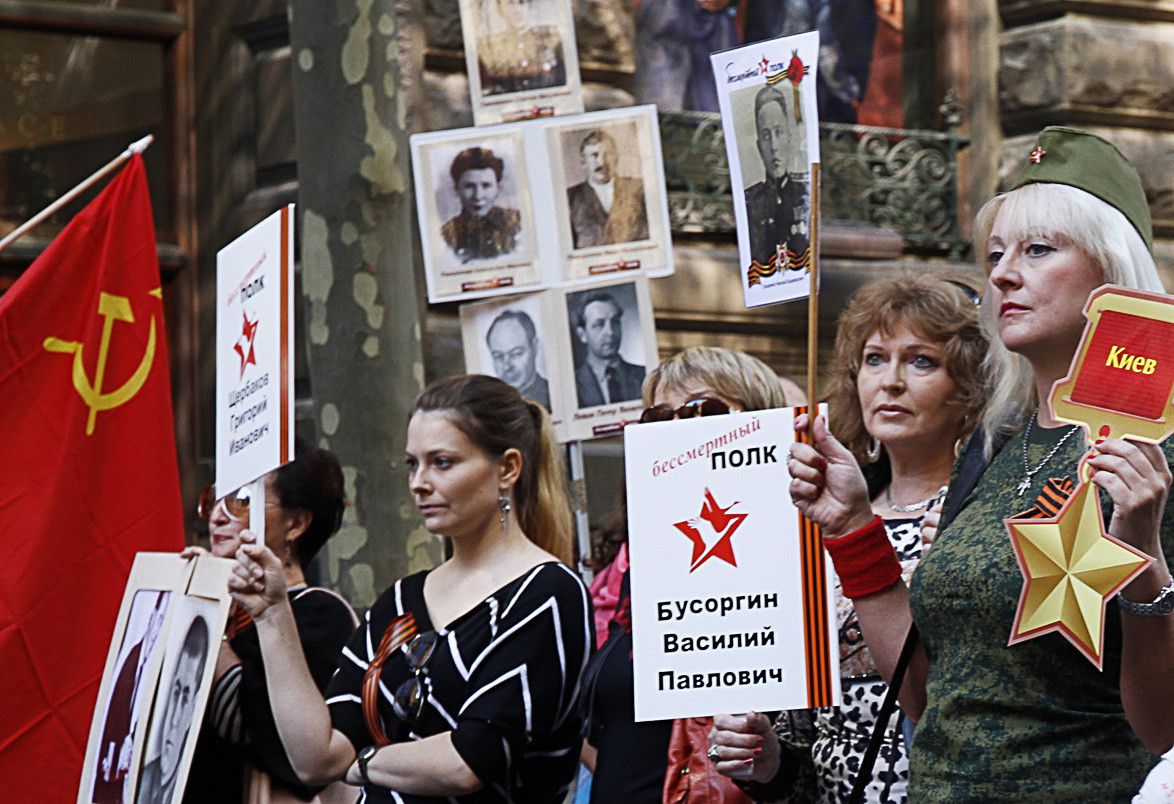 Video: The Unknown War: Family stories of Russia Beyond editors