Tired of May heat? Look at these snowy pictures from Russia 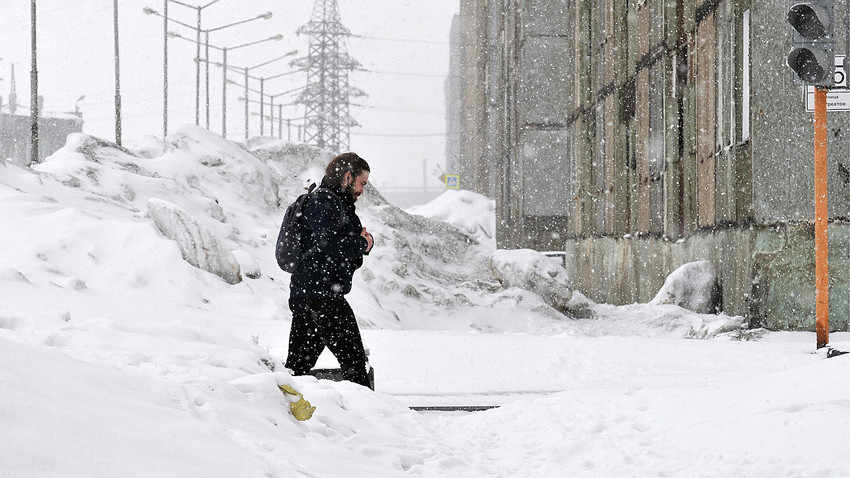 Denis Kozhevnikov/TASS
The weather in all Russia’s numerous climate zones is unpredictable, but what we can say for sure is that snow in May is quite a common occurrence.

Pushkin once wrote in his famous novel in verse Eugene Onegin: “Our evanescent northern summer/ parodies winter in the south.” Not to mention Russian springs, when it can be hot one day and snowing the next.

Let's take a look at some regions where winter made a sudden comeback in May.

This French Bulldog seems to be asking his human to go home. “What a gorgeous spring we have here,” he jokes.

“Best photo I’ve ever taken in MAY”

“Who actually need this warmth”

“And many of us have already changed to summer tires”

As the local newspaper reports, the snow melted right after falling, but a meteorological center confirmed that's an absolutely normal situation for the region. Snow is possible even in early June.

“Children having fun in May”

“A little more of spring”

And here is a little of last year's Moscow May snow: