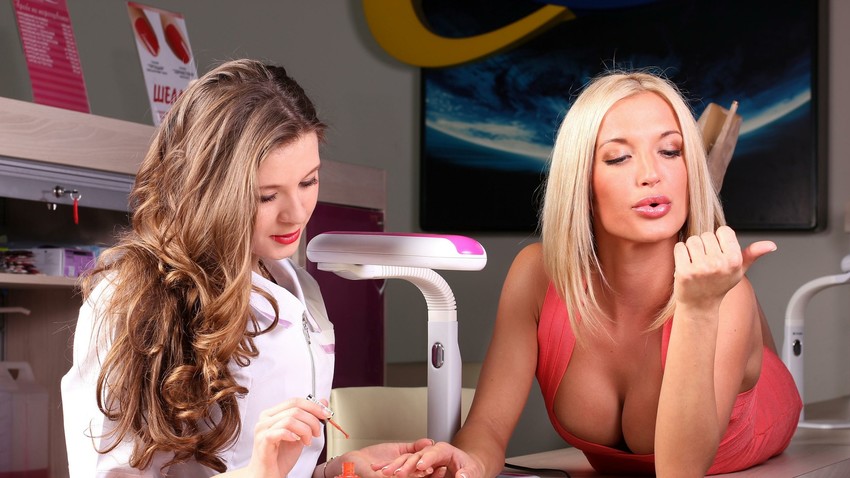 Elena Sikorskaya/Global Look Press
Yes, we are being serious…

Ask anyone in Russia to name the city where the toughest men live and they will tell you Chelyabinsk. But even the most masculine of lads have a feminine side - including the mayor of Chelyabinsk.

So much so that he organized a championship in nail care and sugaring services on May 17-18. The main prize: The Mayor’s Cup.

Initially, some Chelyabinsk men were a little unsure of the idea, but the mayor was in no doubt and his own team took it very seriously indeed.

The event was announced in advance on the city’s administration website and was supervised by mayor’s economy and finances. According to the authorities, the championship was aimed at improving the quality of beauty services in the city.