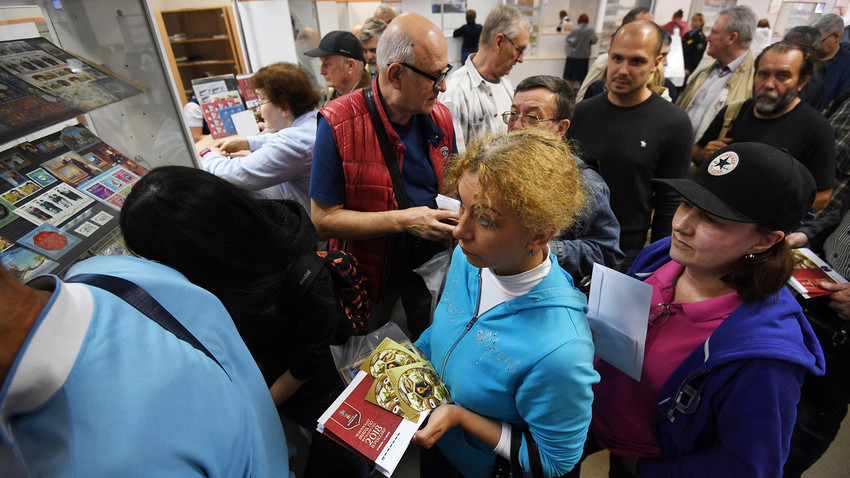 Nikolskaya street has become an unofficial fan zone during the World Cup, with supporters from all over the world celebrating long into the night just a stone’s throw from Red Square. The restaurants here are packed to the rafters during every waking hour, while the local post office is also experiencing a serious boom, with ten times the usual number of punters coming through the door 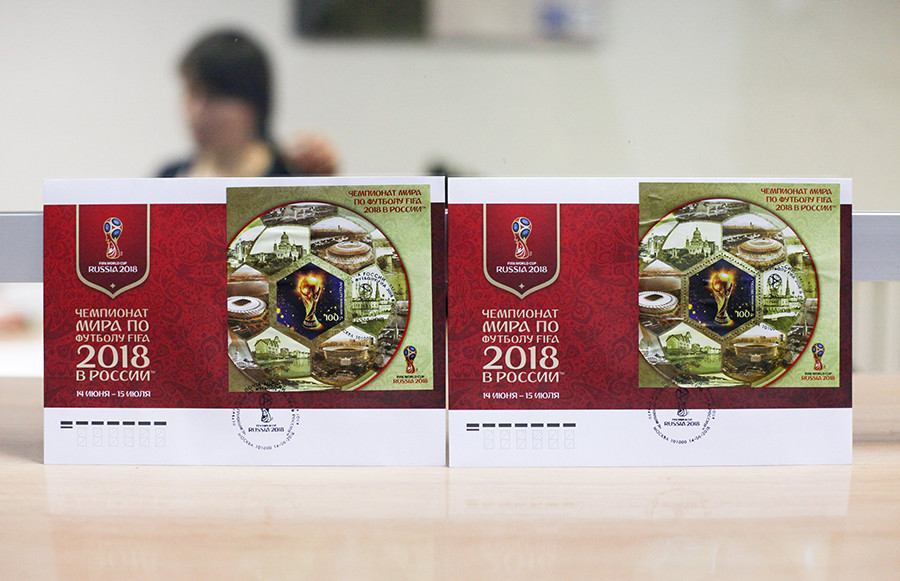 the first week of the World Cup about 3,000 postcards were sent from Nikolskaya’s branch of Russian Post alone, the company reports. Cards bearing postage stamp emblazoned with FIFA World Cup symbols are being sent around the globe, while stamps with images of Moscow’s landmarks and Russian motifs also proving popular 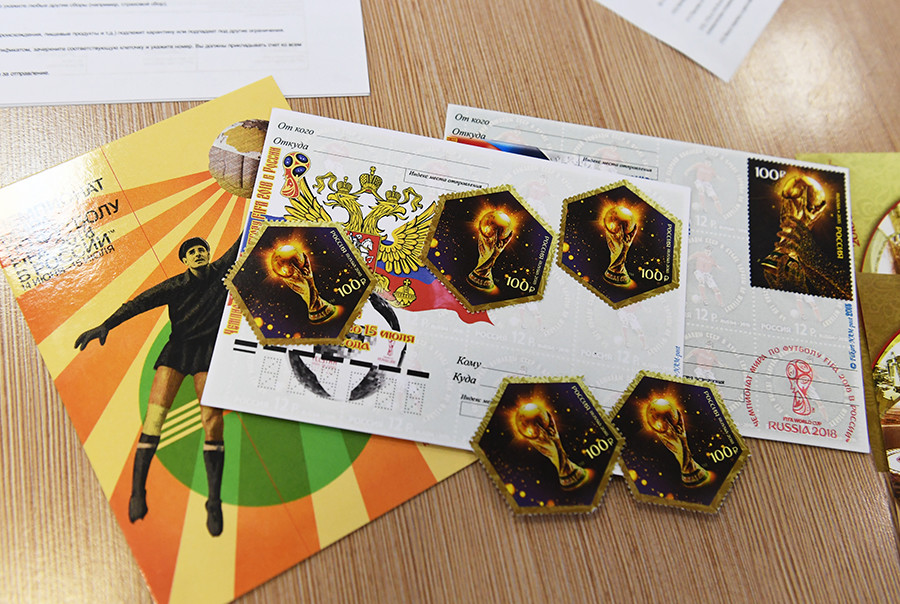 , Russian Post isn’t exactly known for its speedy service, so many fans might arrive home before their postcards do - especially those from South America. The race is on!