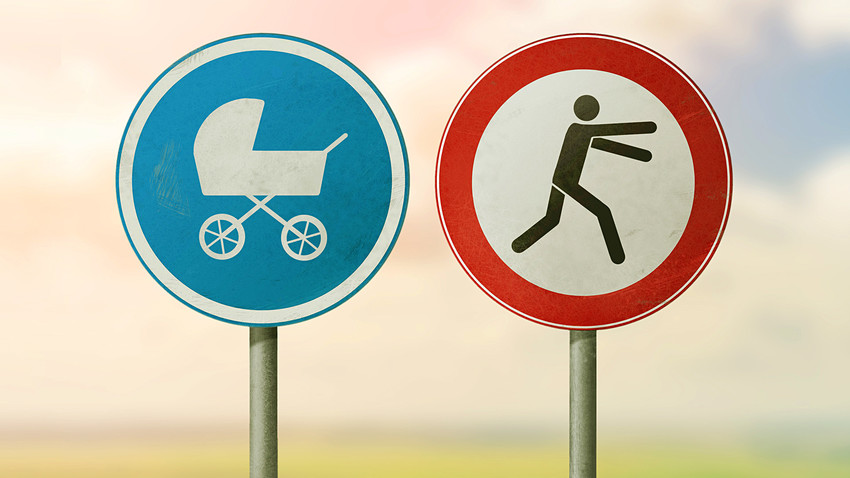 Legion Media
With traditional values still strong in the country, those who choose a different path are treated as outcasts.

“What’s wrong with you? Babies are nice. Don’t you want one?” These kind of questions to a childless woman are taboo in western countries, but they are common in Russia.

“I acknowledge that children severely restrict career and educational opportunities, and I’m not opposed to it in conscience,” Russian science writer, Asia Kazantseva, shared her thoughts on Facebook in August.

In her post, Asia was referring to an advertisement by Perekrestok, a Russian retail chain, promoting jobs in their supermarkets as a great option for working mothers.

"My mother is famous," the child's voice says. "Everybody greets her and smiles at her."

"I chose work at Perekrestok to be near my home, work four hours a day and spend more time with my daughter," the woman says.

“She could… enter university, become a scientific journalist… publish books… obtain a PhD at Oxford. But instead, she gave birth to a child and works as a cashier for four hours a day at Perekrestok,” Kazantseva wrote. 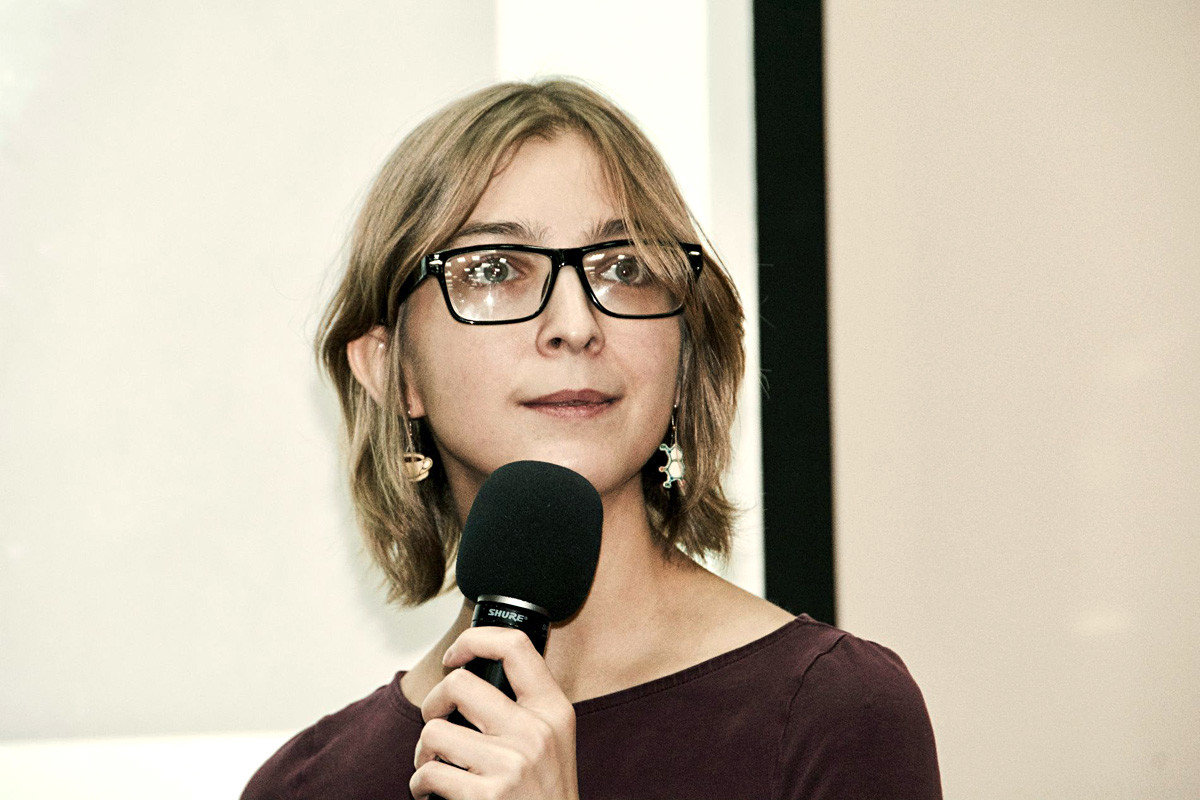 Russia’s population is 146 million versus 325 million in the U.S. In a huge country with a relatively small population not having a child is almost a crime in the eyes of the government. It has launched baby grants, or the so called “motherhood capital,” to encourage people to have a third child.

In August, President Vladimir Putin announced that mothers who give birth to more than five children will be able to retire at the age of 50… As if you'll have the chance to rest with so many kids and then grandchildren. Currently the retirement age for women in Russia is 55, and the government is planning to gradually raise it to 60.

Kasantseva’s post created quite a furor on social media, and most comments haven’t been supportive.

“It's a demonstration of unconscious guilt,” wrote one user, Denis Nivikov. ”I don’t have children, and not because I do not want to, but because of a career!”

Social outcasts, or rage against the system?

In 2015, researchers at Astrakhan State University published a study on the Russian childfree community, and they found that besides the usual motivations for “childfree” that are common around the world, Russians show specific national characteristics and reasons for their choice.

“The study revealed negative attitudes to the phenomenon,” the researchers wrote. “Those who made a decision, often mistakenly position themselves as a special group, qualitatively different from others on the basis of their exclusiveness. However, 'childfree' ideologists are in fact minority groups and are simply self-isolated, outside of standard tradition, and are social outcasts.”

Some Russian childfree adults, however, are opinion leaders and influencers. Younger people are changing the way childfree are seen in society. For example, Rita Nesterets, a 29-year-old model, vegan and a raw food evangelist is openly childfree. 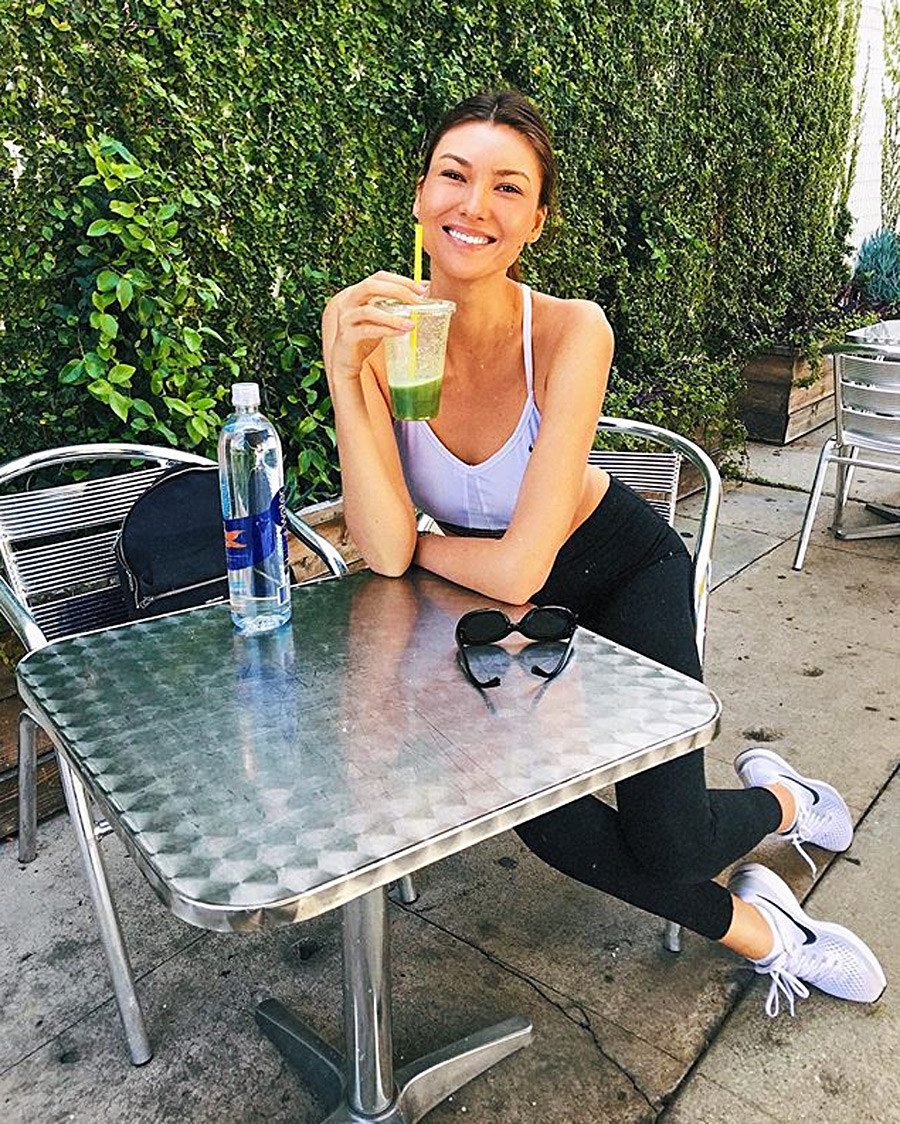 “I like kids but I’ve never been interested in having them, and I didn’t understand why, but now I can explain,” said Nesterets, adding that children are a part of the system.

“You are born, then you have to get an education, find a job and then give birth and invest your energy into raising a child,” Rita explained.

“I haven’t been eating meat for more than 20 years, and in the beginning people reacted negatively, but attitudes are changing now. We live in a society that puts a lot of pressure on those who feel or think differently.”