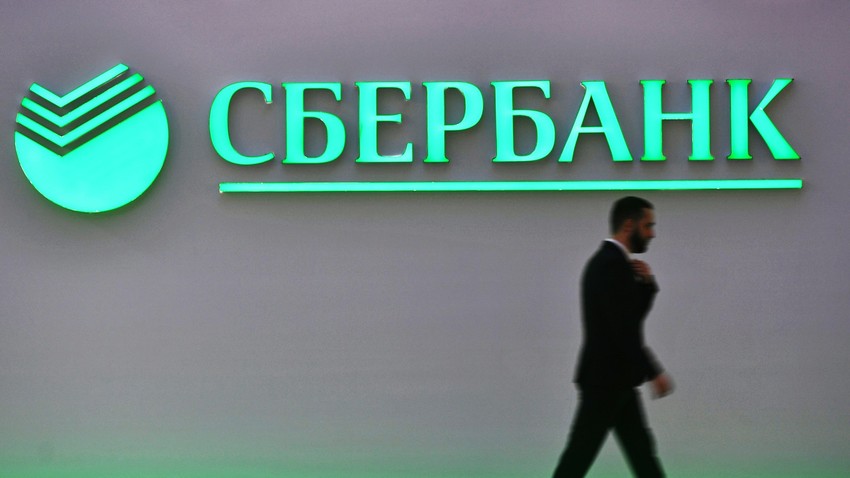 Moscow resident Ignat Goldman was left scratching his head after Sberbank mistakenly used his telephone number in an advert promoting money transactions between Russia’s leading bank and Tinkoff, another bank.

In a Facebook post Goldman said he received about 5,000 rubles ($70) in mobile transfers from dozens of unknown people as a result, before he blocked his card to prevent further transactions. He also says random people now ring him up, threaten him, and accuse him of fraud.

Goldman is planning to sue Sberbank for breaching his privacy and causing him stress.