This St. Petersburg cafe is feeding retired people for free 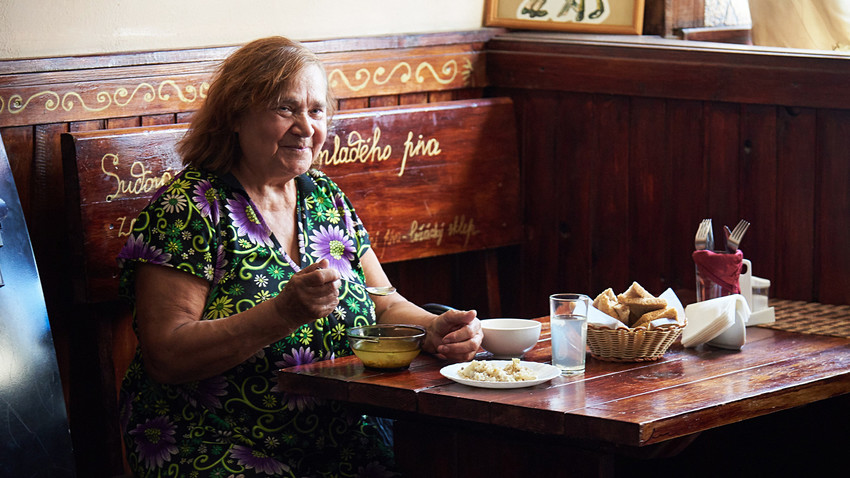 A new cafe has opened in St. Petersburg called Dobrodomik (“Kind House”) and it’s serving retired people free lunches. Restaurateurs Yevgeny Gershevich and Alexandra Sinyak decided to set up the scheme after an old man visited another of their cafes – Czech House – in November 2017: Sinyak said it didn’t feel right taking money from him.

So now the duo’s charity is feeding the aged, but they’ve come up against one problem – their eight-table cafe was struggling to cope with all of the hungry mouths, so they opened a new space.

They say they now feed about 250 retirees every day for nothing, blowing the old saying “There’s no such thing as a free lunch” out of the water. Sinyak has called on other cafes to follow suit for charity.