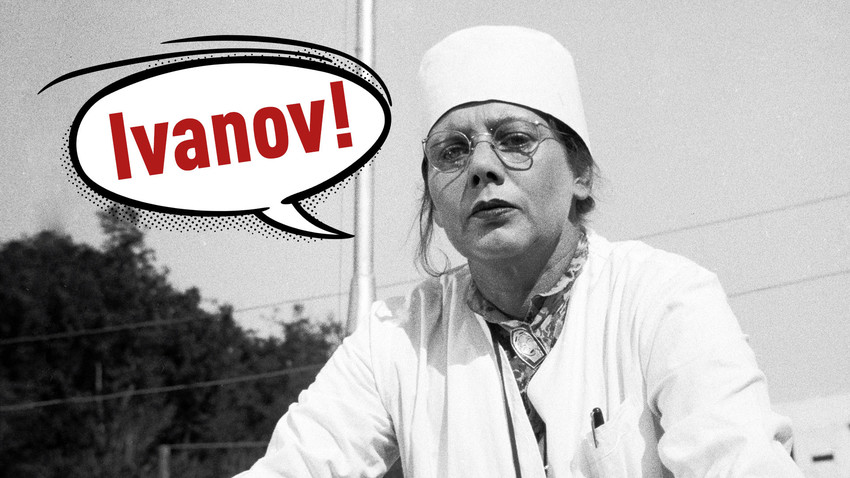 Sputnik
As a nation that loves American TV shows, Russians find themselves drawn to how Americans often use each other's surnames informally. Yet, somehow, using last names with each other like our favorite TV characters makes us sound weird, and we hate it. Why is that?

Think of the nice ring words like “Mulder” or “Scully” have. Short and sweet, and no need for pleasantries.

To a non-English ear – and for a long time, my young self – it might have seemed that the two were keeping their professional distance when constantly referring to each other by their last names as the two FBI agents on the cult show X-Files.

However, Fox Mulder and Dana Scully have an unbreakable bond that is impossible to categorize – far stronger than any friendship. Yet, in 10 seasons, you could count on one hand the number of times they’ve used each other’s first names.

To a Russian, this logic does not make sense. Anything other than a first name basis between friends is unthinkable – unless you’re being ironic or trying to scold the other person...

In English, addressing each other by surname can actually indicate a strong closeness and a deep familiarity – as well as professional respect.

The opposite is true for the Russian language. When we hear our surnames spoken by anyone other than a member of our own family, we feel a pang of discomfort that – albeit brief, immediately inserts a distance between you and the person addressing you.

Here’s the thing. Mother Russia – in order to be big and strong – has traditionally relied on sculpting state-serving machines out of traumatized children (just kidding… or am I?). Russian kids learn from an early age that a surname is reserved for conducting official relationships: those between a student and a teacher, a patient and a doctor, and so on. Soviet authority – wherever you saw it – always provided some manner of unpleasant interaction, making you the victim of circumstance. 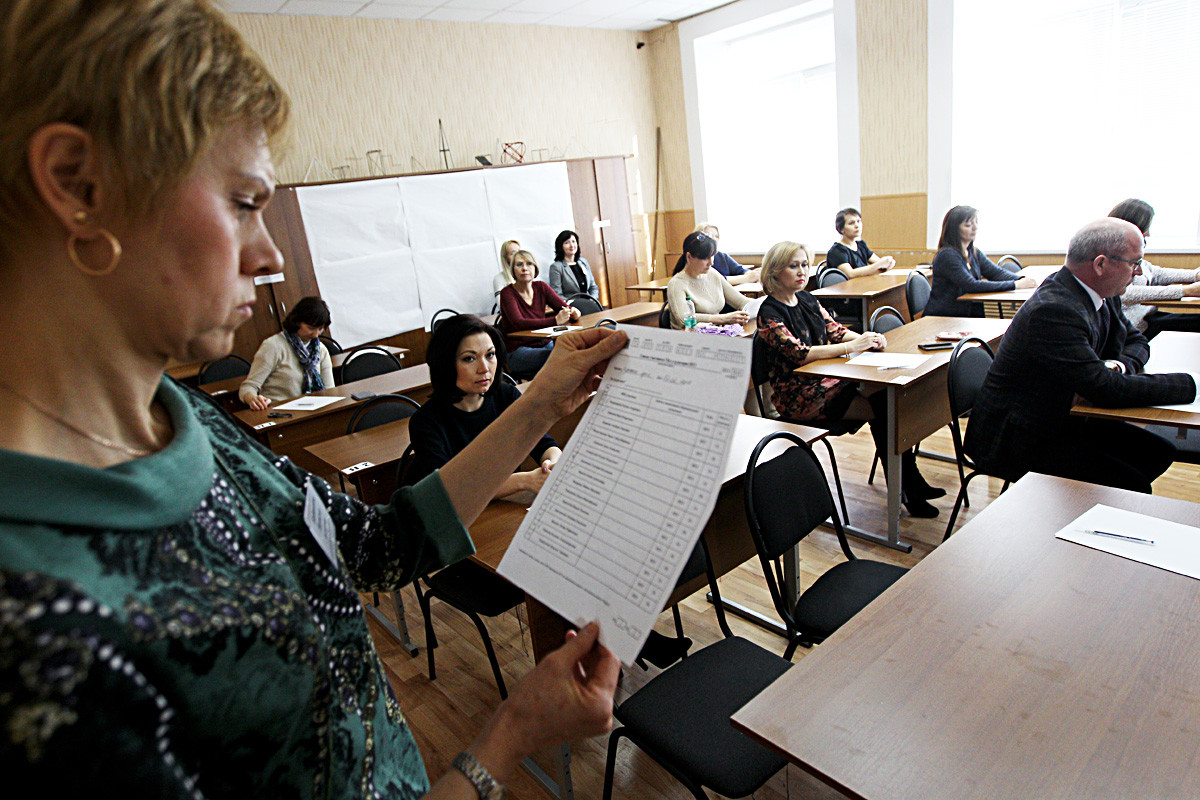 No wonder that the Russians have never liked authority. We tend to think of it as something that lets us down, that forces us to do things for the glory of something other than our individual selves.

That professional respect we spoke of earlier between Mulder and Scully – it also signifies that their deep bond can coexist with the bond they both have with the FBI. But they have to love the FBI first in order for that to work. They need to see themselves as part of a greater whole by choice – not by coercion.

Whenever I hear a last name thrown about a Russian office, it is normally done to underscore a person’s negative trait or repeated instances of strange behavior. This isn’t the same camaraderie you get with Mulder and Scully.

The Russians, when hearing our last name, have an almost evolutionary reflex that the exchange will not be a very pleasant one for us: surnames mean we’re being ordered around by somebody with the authority to do so. It sends us straight back to our childhood. And because, for most of the 20th century, we had something completely inverse to the American individualism of Mulder and Scully (or House and Cuddy. Pick a show), our relationship to surnames as identifiers is vastly different to theirs. Even when doing it between friends, we are always aware at the back of our minds that we’re passively bullying a person.