Russia has some of the most incredible embassies in the world, fact! (PHOTOS) 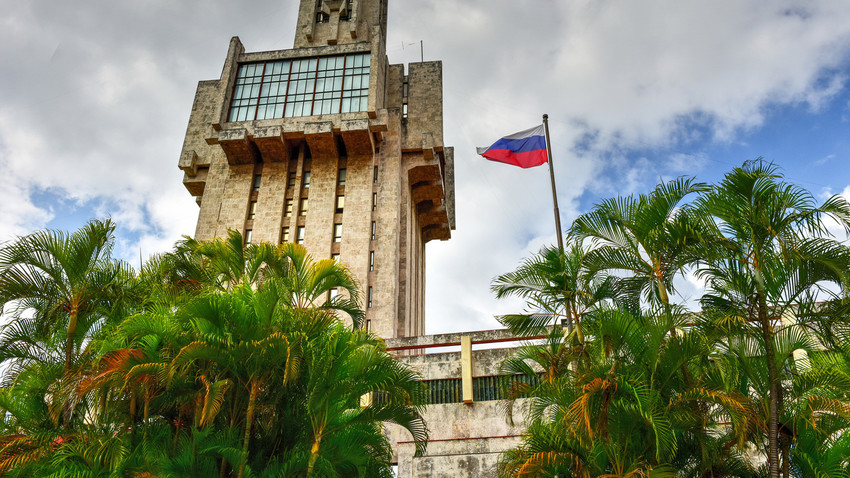 Legion Media
You would be forgiven for mistaking some of these diplomatic offices for palaces. 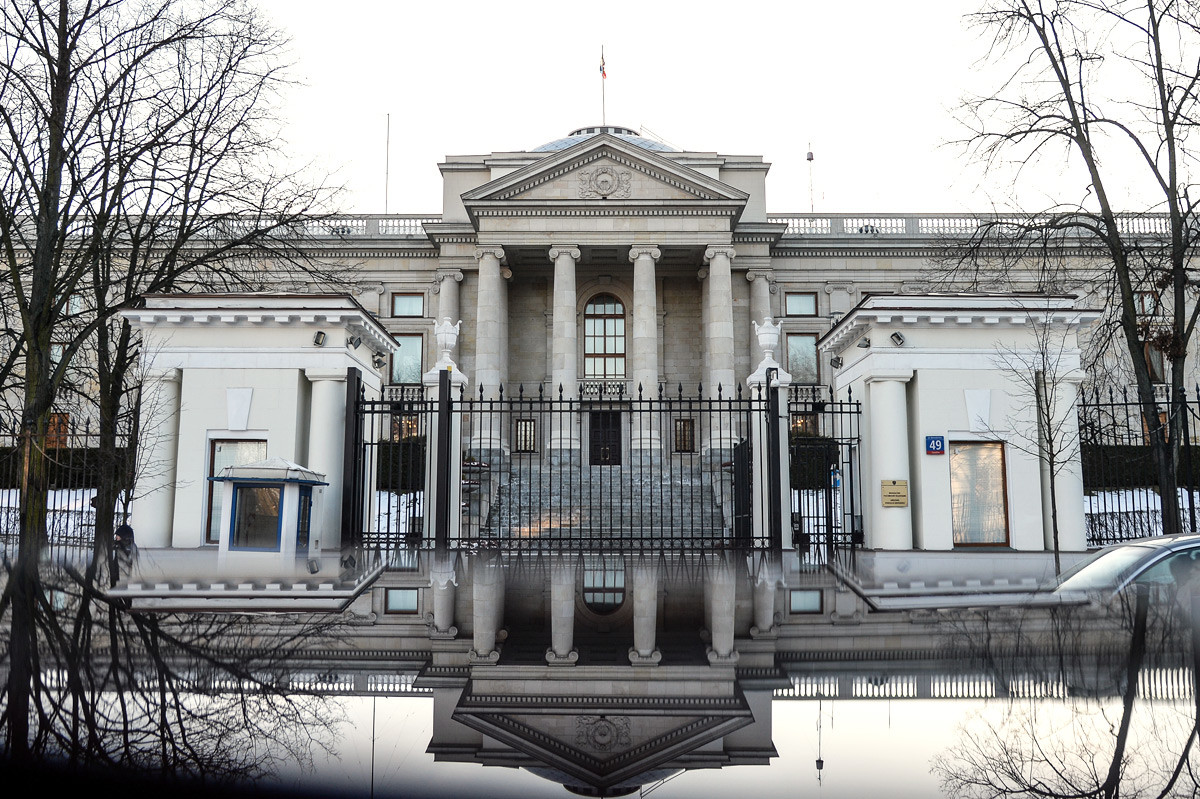 The Russian embassy in Poland looks like a real palace. Indeed, it was built in the 1950s in the style of St. Petersburg’s 18th and 19th-century classical palaces. 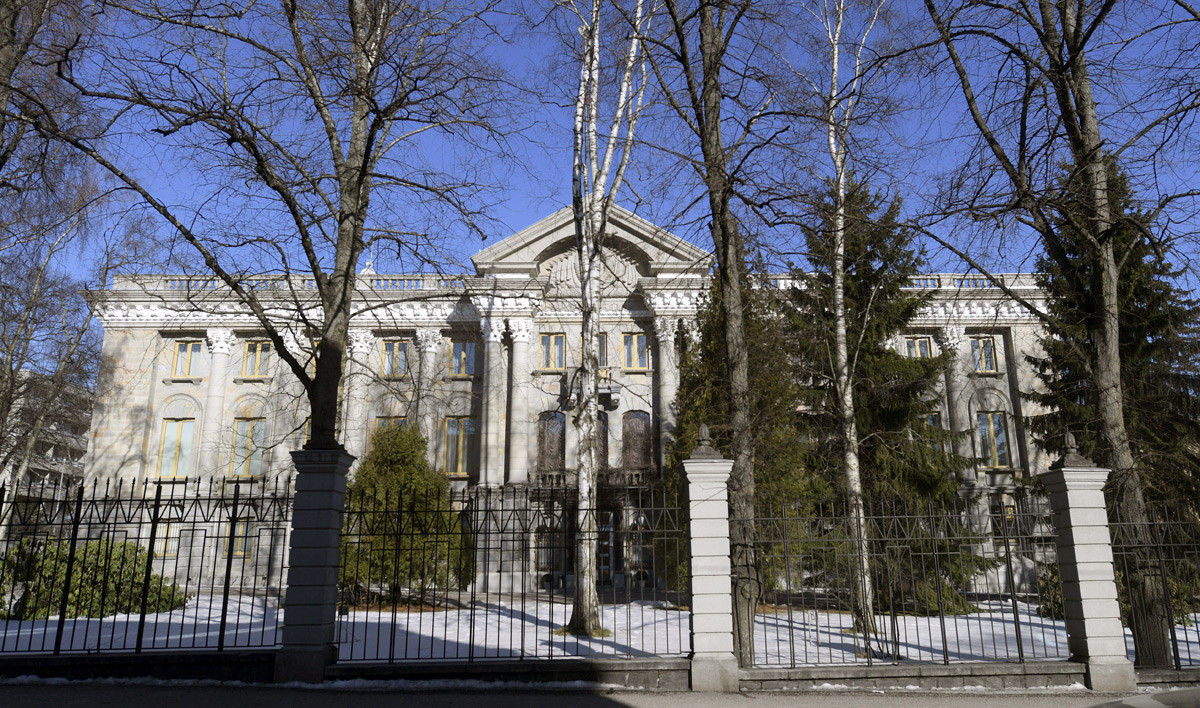 Built in the so-called Stalinist Empire style, the Russian embassy in Finland was where USSR leader Leonid Brezhnev and the U.S. President Gerald Ford met in 1975, when the famous Helsinki Accords was signed in an attempt to improve relations between the Communists and the West. 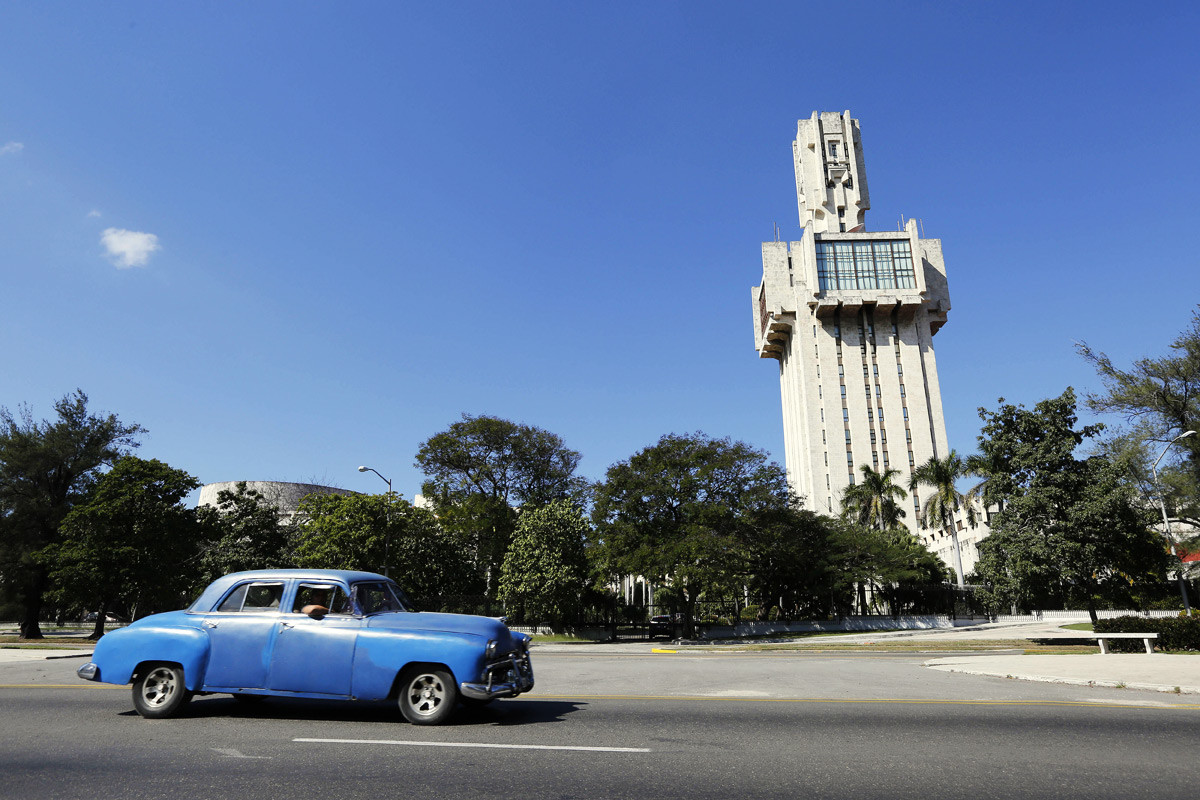 The Russian embassy in Havana sticks out like a sore thumb. Some go as far to say that constructivist building is one of the city’s top attractions. 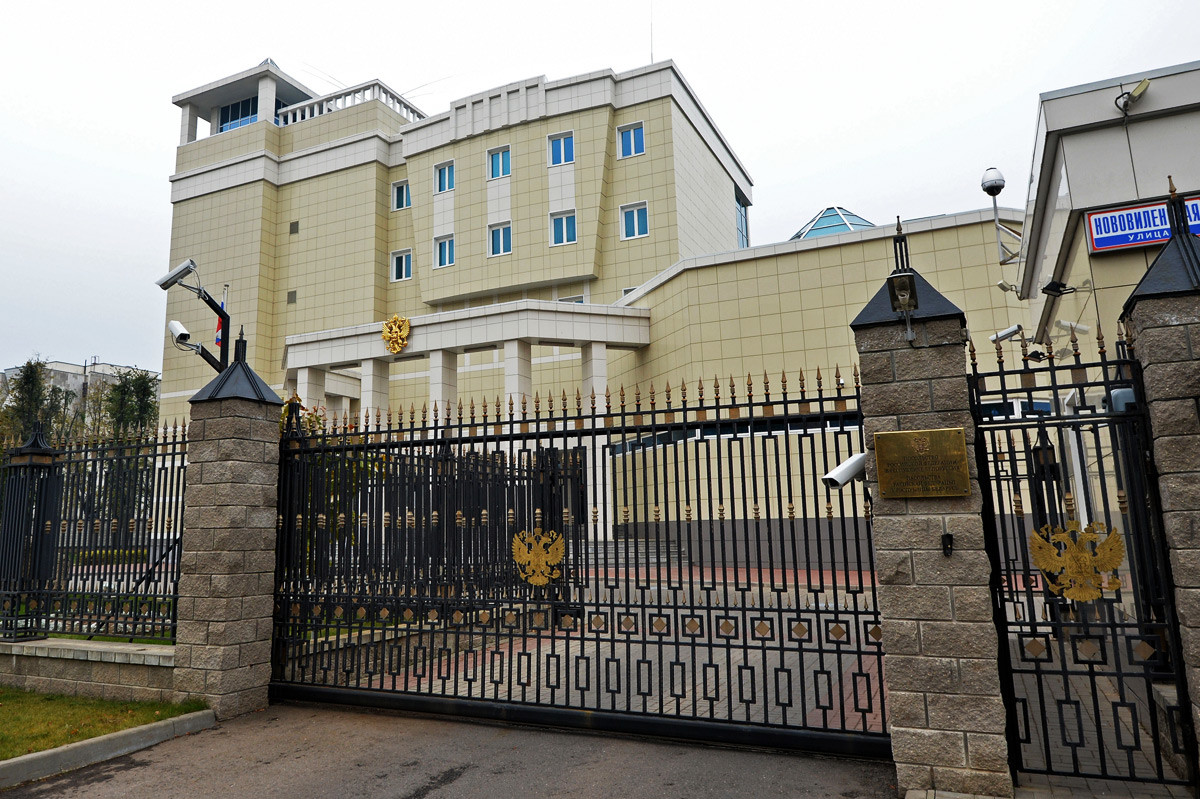 This building in Belarus is one of the biggest among Russian embassies. It’s also one of the newest, built in 2009. 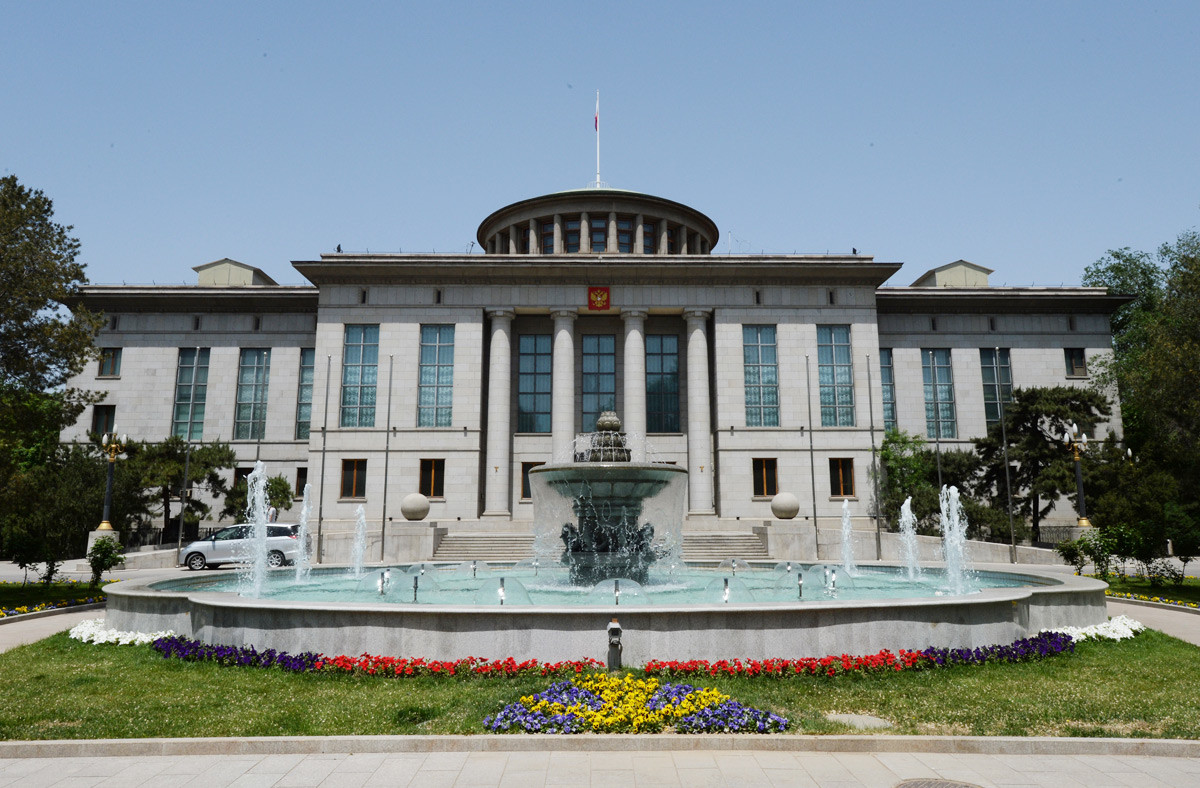 One of, if not the largest Russian embassy is located in Beijing. It was opened in the mid-1950s on the spot where the Russian ecclesiastical mission once existed. 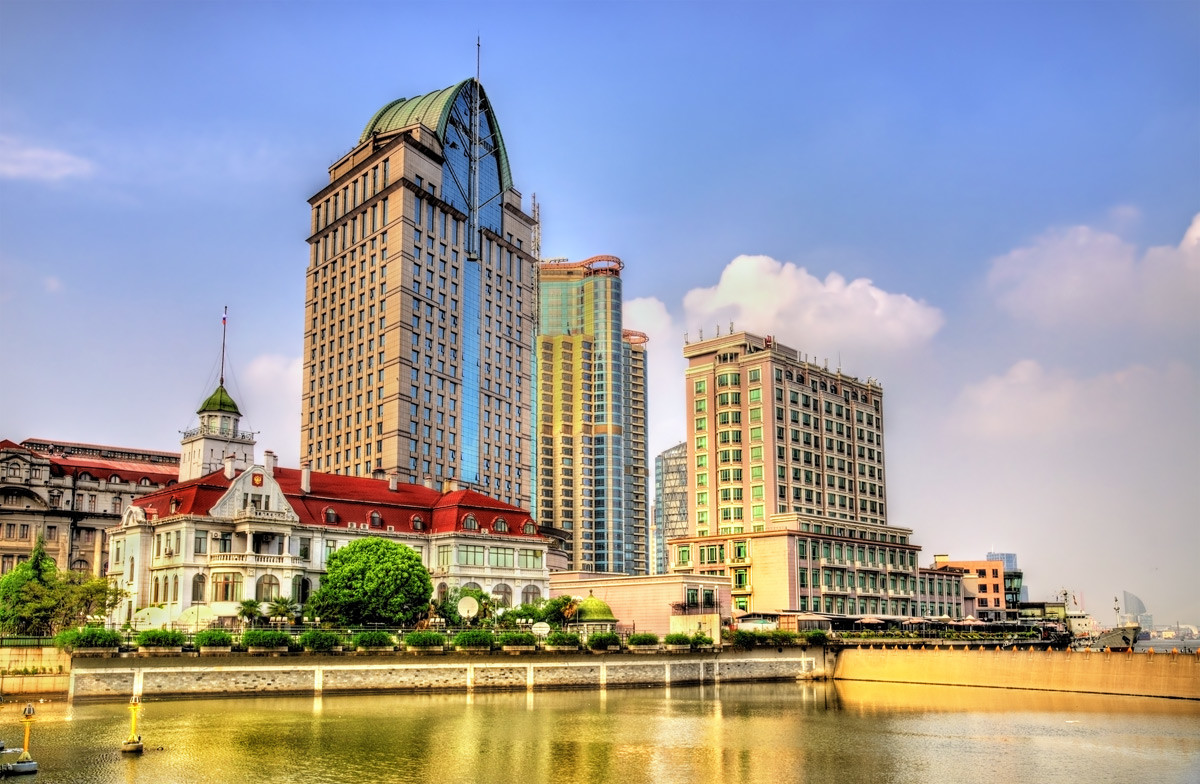 The exquisite building of the Russian consulate in Shanghai was erected during World War One. They say that the soil for the foundations was delivered directly from Russia. It was designed by a German architect so it looks more like something from the German Renaissance period. 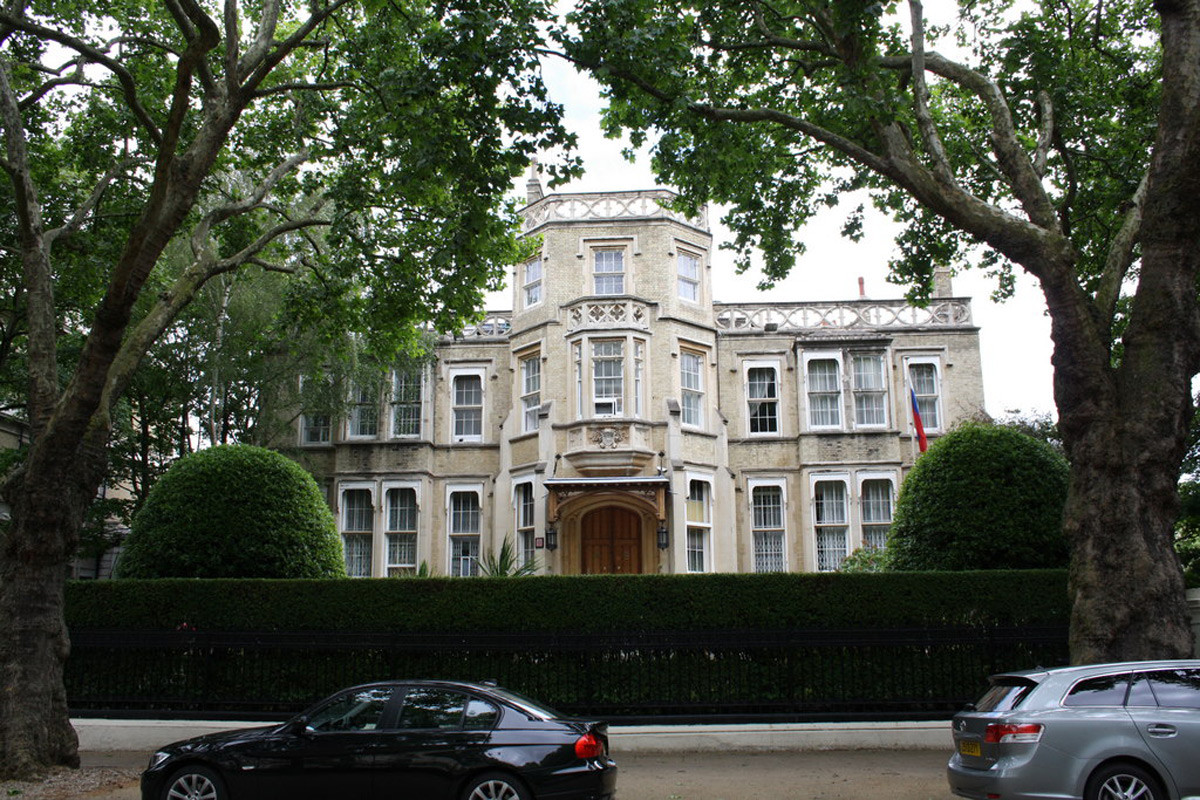 The building was rented in 1930 from the South African “wool millionaire” Sir Lewis Richardson. In 1991 the rent agreement was prolonged for 100 years. Russia pays a symbolic one pound per year while Britain gives a single ruble for its ambassador’s residence in Moscow. 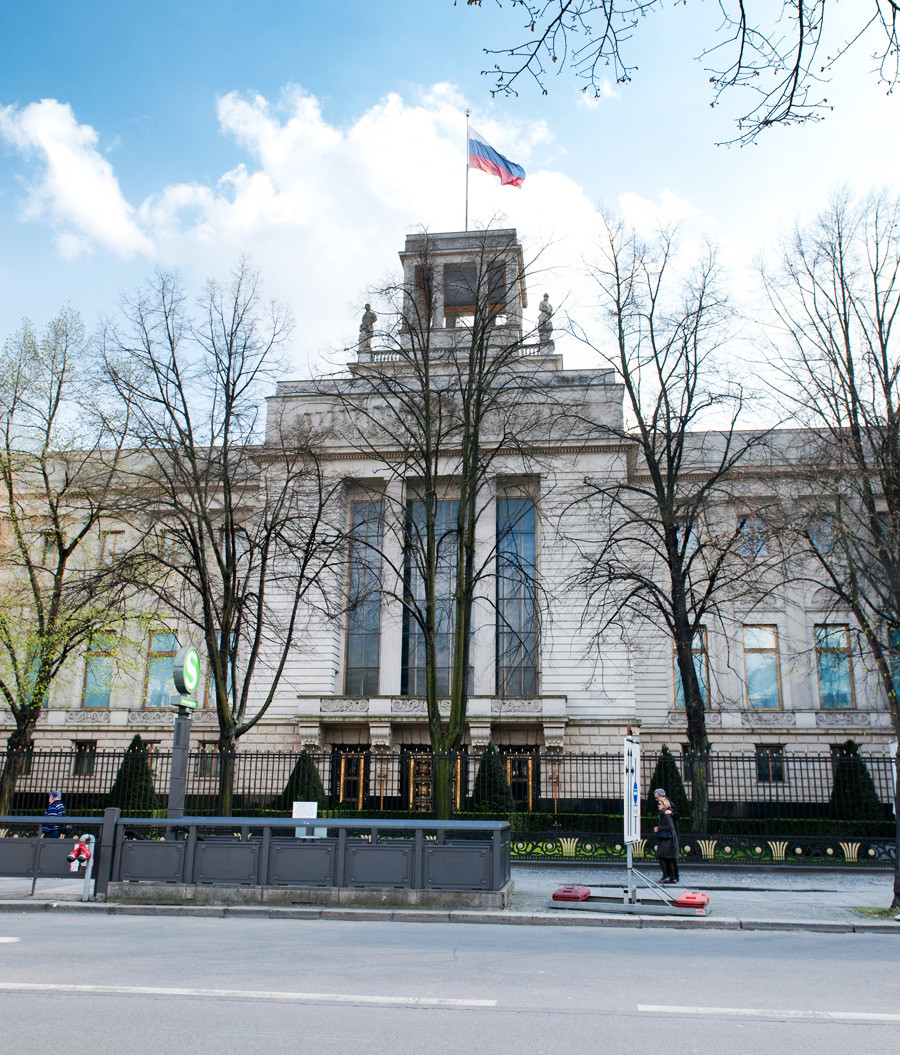 The Russian embassy has occupied the same place in the center of Berlin since the mid-19th century. During WWII the Nazis made the building the residence of the Ministry for the Occupied Eastern Territories. The current building was constructed in 1952 in the then-GDR. 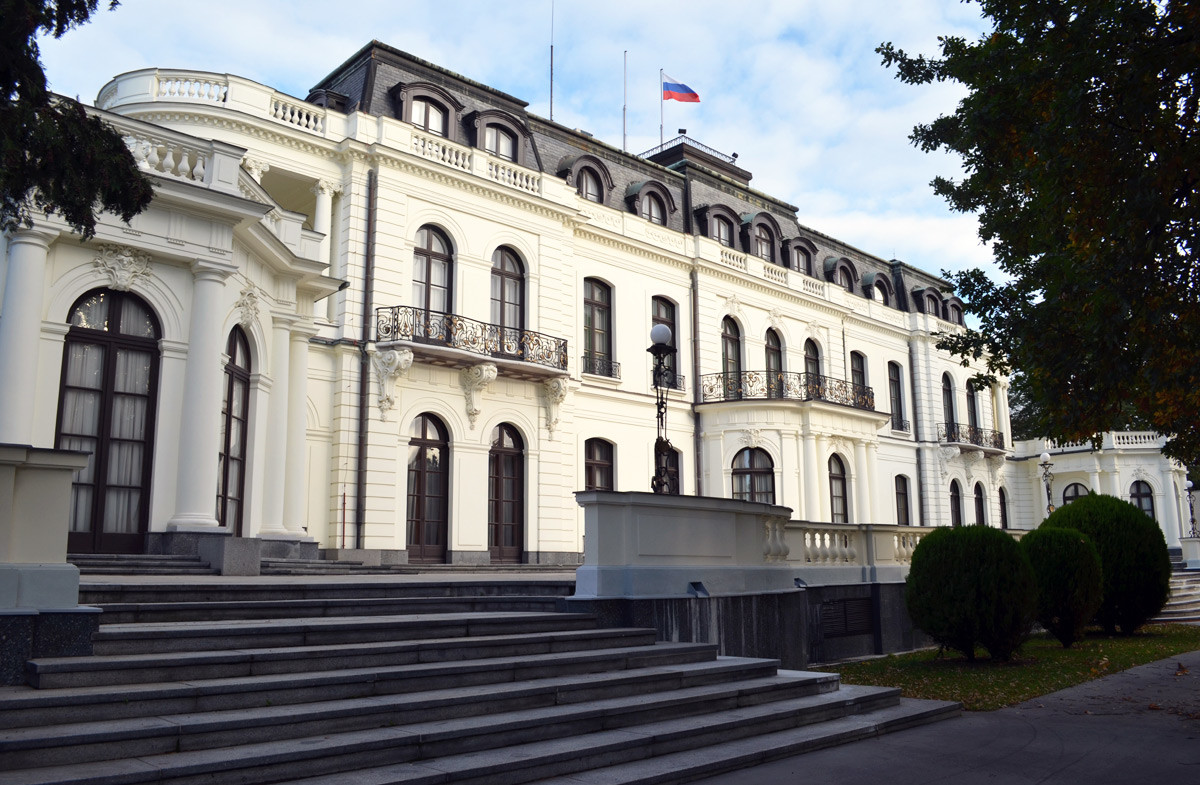 Russia (then the USSR) received this building in Prague after WWII. Originally the villa of banker Friedrich Petschek, it was nationalized and transferred to the Soviet Union as a gift to the Russian people for their contribution in the fight against the Nazis. The villa is designed in the French Baroque style.