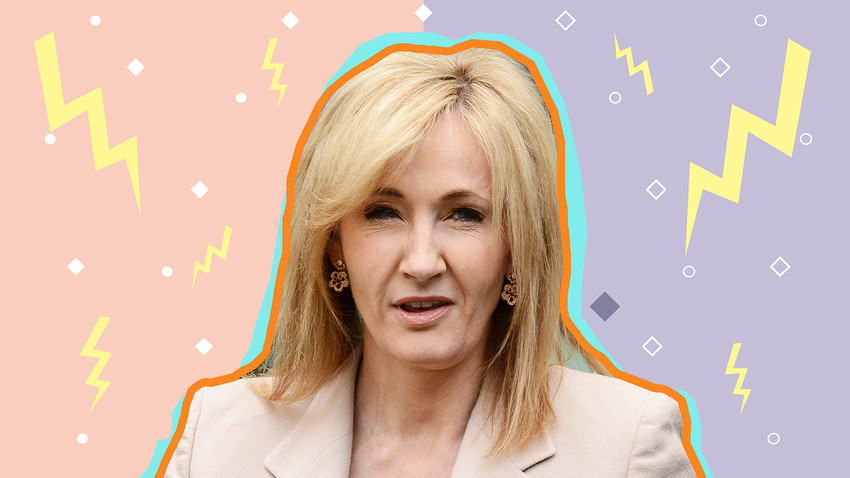 Getty Images
The author, famous for not holding back whenever there’s an opportunity to tweet about a burning political or social issue, decided to call out UK Brexit proponent Arron Banks for alleged Russia links after he called her ‘pretentious.’

It all started when Rowling took to Twitter to bash British Prime Minister Theresa May for opposing calls for a people’s vote on the divisive issue. This was followed by Banks calling the Harry Potter author “pretentious,” which sparked a colorful reply from Rowling in Russian, which appears to point to the ongoing investigation against Banks.

In correct - possibly scripted - Russian, Rowling lashes out at Bank’s accusations of false modesty by retorting that the “modest man” spends his money “not on writing rooms, but on expensive lunches with suspiciously rich Russians.”

The British businessman is famous for being one of the authors of the Leave campaign, together with Richard Trice. He is also one of the key sponsors of the UK Independence Party (UKIP), and is behind the largest political donation in the UK - 4.8 million pounds. Banks is the target of an investigation to uncover whether the money has been sourced from outside the country - a case Banks believes is fabricated by anti-Leave interests.

Twitter users pretty much forgot everything about British politics in a matter of seconds, and true to form, focused on attacking the two influential personalities - but mostly Banks, who decided, apparently, to seek help from his “half-blood Russian son” to see if Rowling’s Russian stood up to scrutiny.

Did you use a magic wand or google translate , to broadcast that from the luvvie writing room , my half blood Russian son says it doesn’t make much sense. https://t.co/eANrq8IAFl

That tactic backfired quickly: for all her faults, Rowling’s use of Russian was OK. People who hate Brexit - even some UK-dwelling Russians- quickly jumped to Rowling’s defense. But they weren’t the only ones who defended the idea of having a “writing room.” Stephen King and others quickly jumped in.

Rowling’s reputation of getting into Twitter spats is well documented. She speaks on everything from Donald Trump to feminism, and here social justice-tinted politics have often earned her the ire of even her most devoted fans - especially for changing details in the books to better fit her current political views. Just to name a few, Rowling believes Harry Potter would have supported Israel and that Hermione was… not necessarily white?