Lifestyle
Boris Egorov
Most of these guys are victims of classic Russian stereotypes – they drink vodka, hunt bears, have bulging muscles, and are often hellbent on world domination, but they’re still loved by gamers around the world. 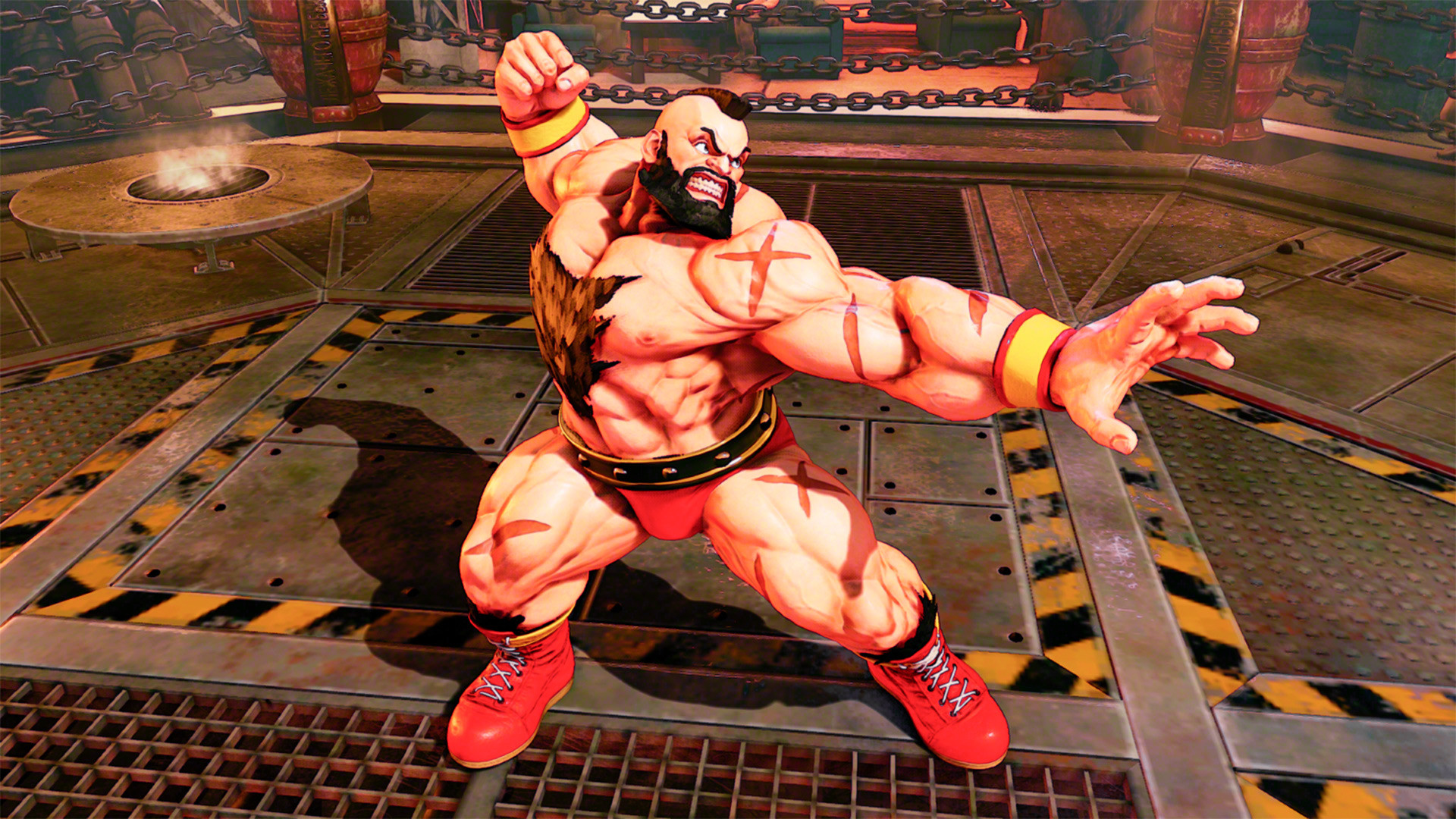 Known as “Red Cyclon,” Zangief is one of the strongest characters in the Street Fighter series. Before turning his hand to brawling, he fought bears in the Siberian wilderness.

Zangief was never a bad guy in the games but in the Street Fighter film (1994) starring Jean Claude Van he was portrayed as a villain. He also makes an appearance in the animated adventure Wreck-it Ralph(2012). 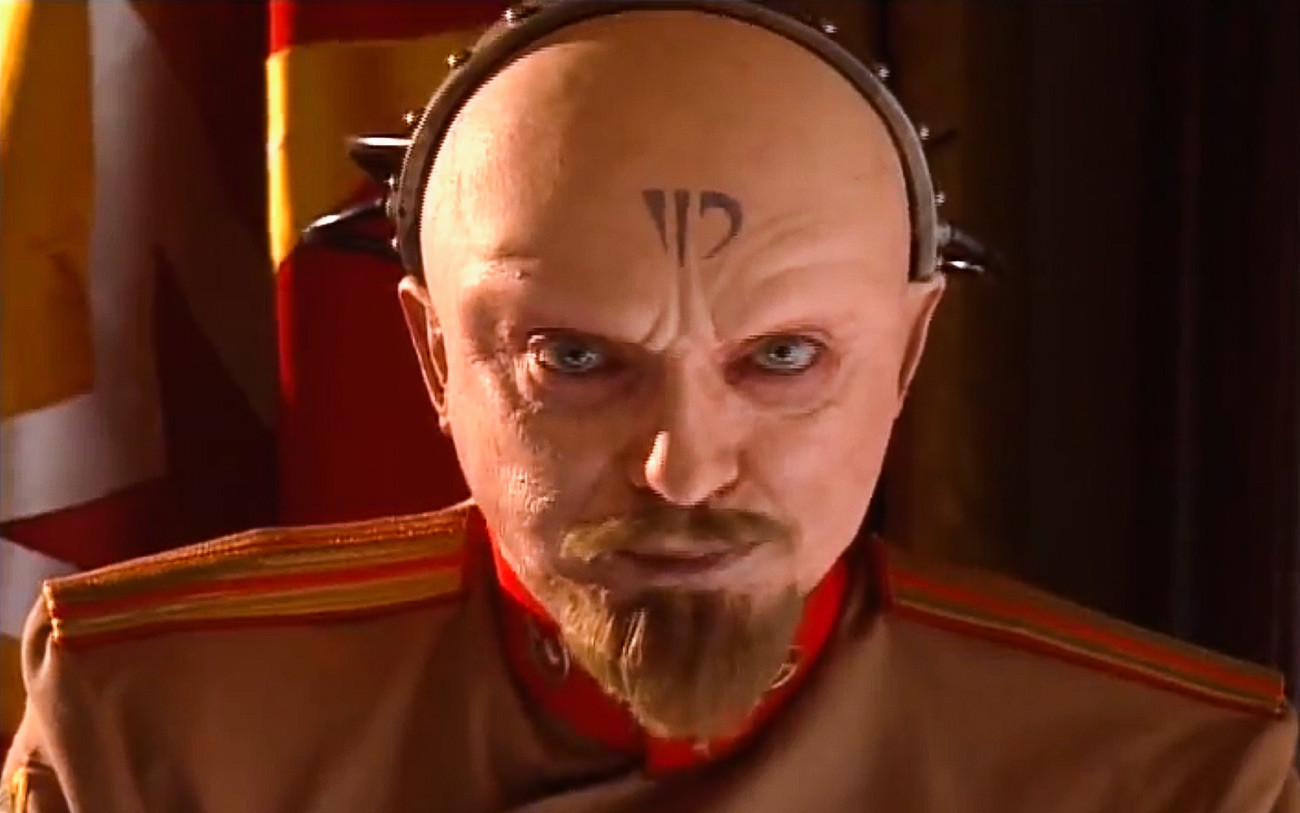 Yuri possesses telepathic powers and is one of the leaders of the massive Soviet invasion of the U.S. in Red Alert 2. However, his ambitions reach far beyond establishing Communism in North America.

Yuri is creating his own army and he plans to rule the whole world in Command & Conquer: Yuri's Revenge. The rest of the world is forced to unite to counter the Russian threat. 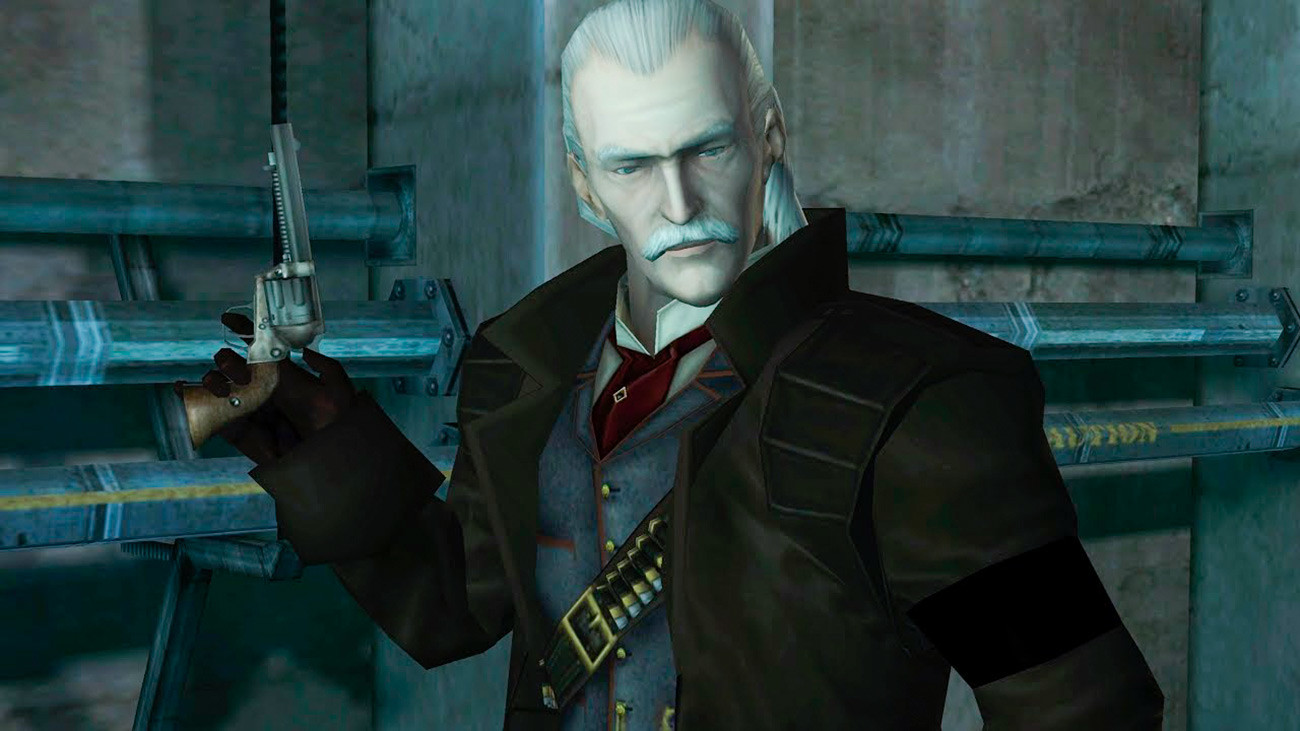 Smart and insidious, Revolver Ocelot has appeared in all Metal Gear games since the late 1980s. He’s often deployed as a spy and is a big fan of spaghetti westerns – this is why he dresses like a cowboy.

4. The Heavy from Team Fortress 2 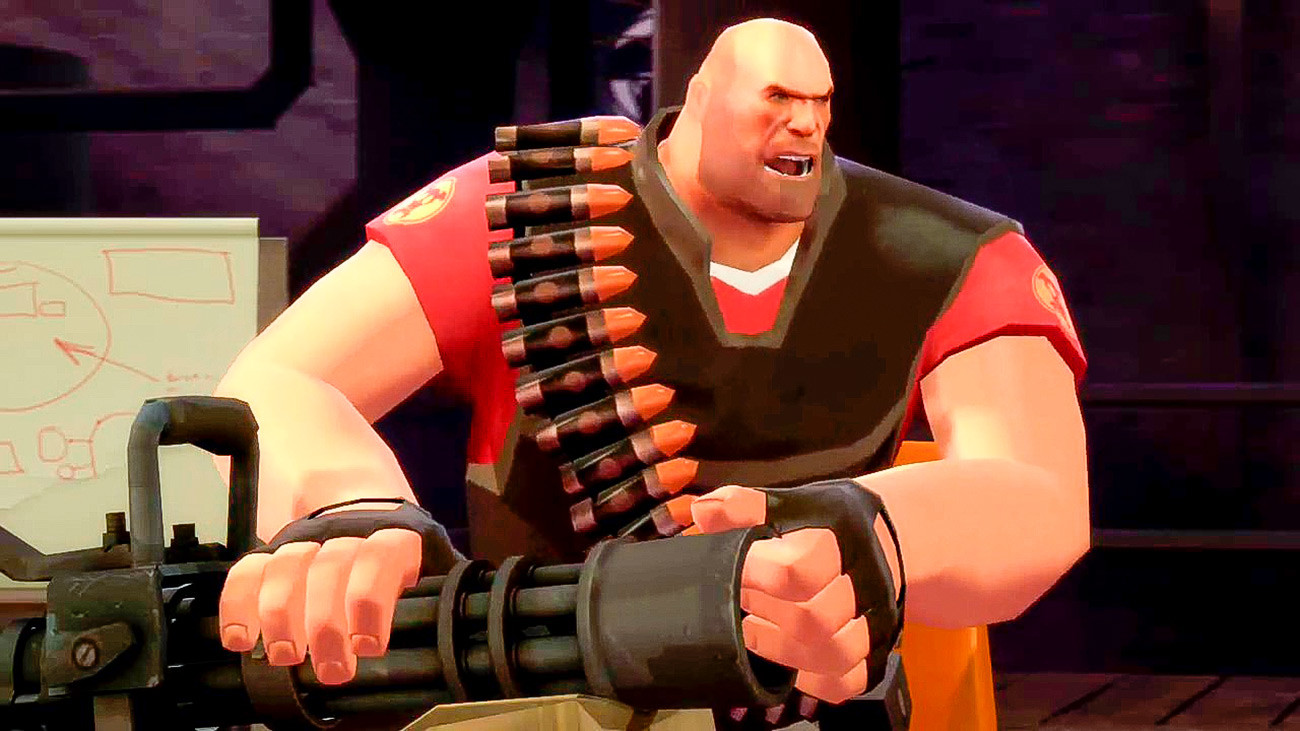 The Heavy is one of the most popular Russian characters ever to have graced a video game. He’s also the of Team Fortress 2, a multiplayer first-person shooter.

The Heavy may be big and clumsy but he’s armed with miniguns, which he affectionately calls “Sasha” and “Natasha.” He used to live in the Russian mountains where he hunted bears with his bare hands, and like he’s a victim of most Russian stereotypes out there. 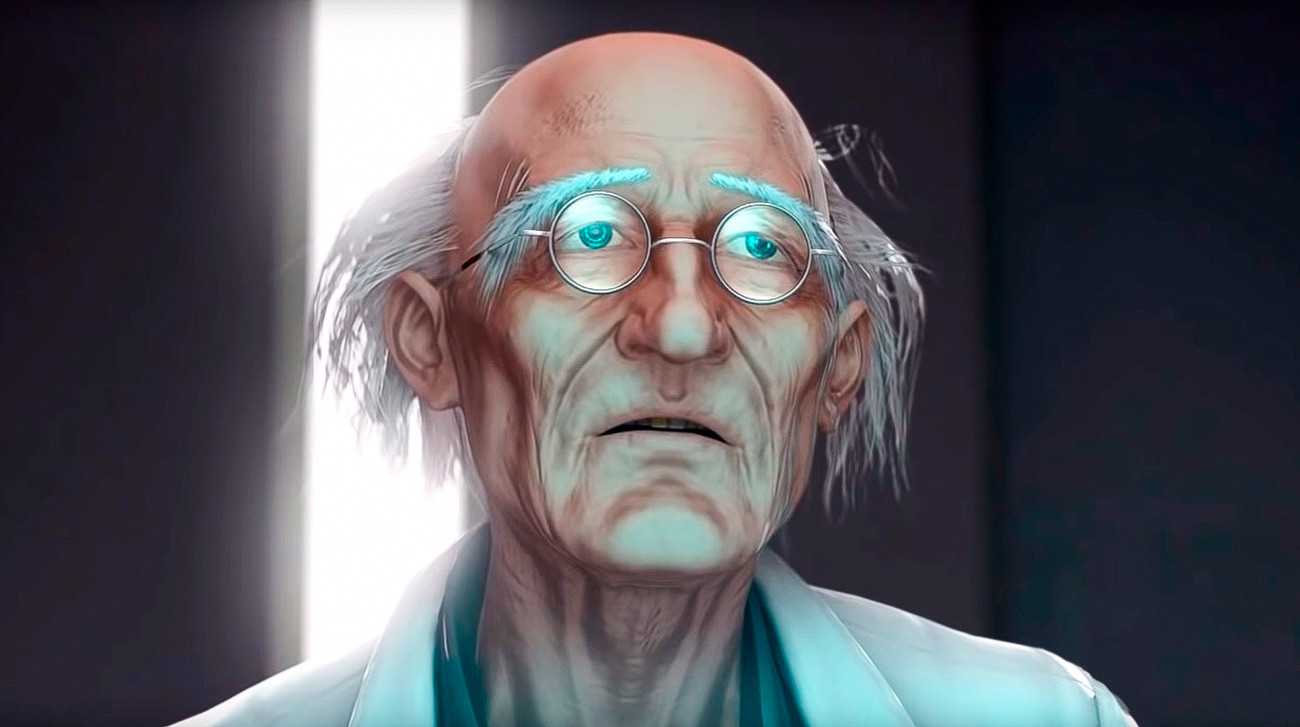 fan of vodka and chess (obviously), Dr. Bosconovitch is a former Soviet scientist. He continues to study and has cloning and android design.

Boskonovitch appears in all Tekken games but he’s only a playable character in Tekken 3. Despite his he’s still able to dish out punishment during fights.

6. Viktor Reznov from Call of Duty 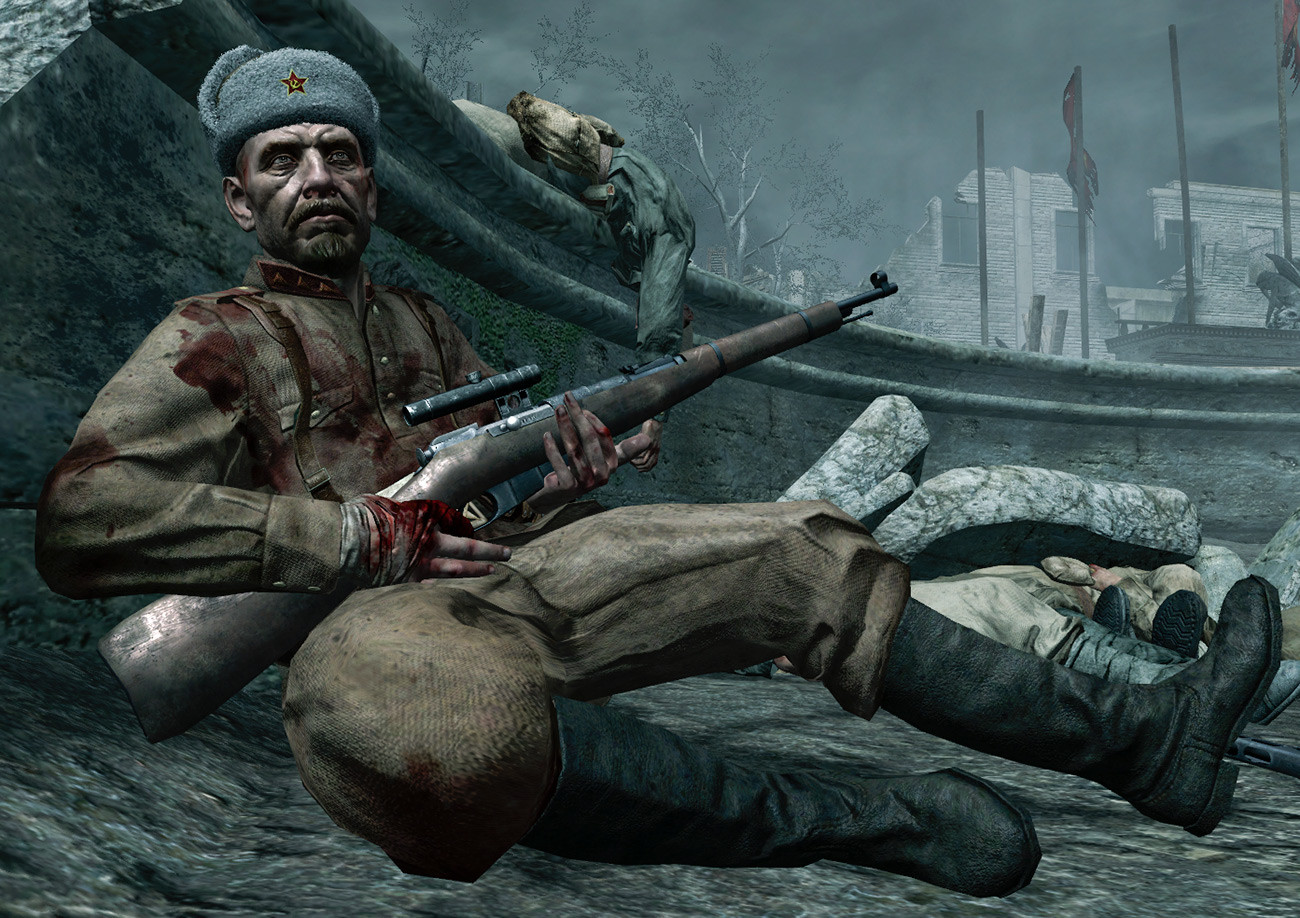 In the virtual world this guy is, without doubt, the Nazis’ worst enemy. After the Germans killed Sergeant Viktor Reznov’s father he embarks on a mission with one sole motive – revenge. We see him fighting in war-torn Stalingrad, attacking the Reichstag in 1945, and even hunting down Nazis in the Arctic.

Not a big fan of the Soviet authorities, Reznov was sent to Stalin’s Gulag, but he escaped before journeying to the U.S. He even fought in the Vietnam War.