Young women who fancy gorillas, and 4 other strange stories from Moscow Zoo

Lifestyle
Alexey Timofeychev
Anatoliy Garanin/Sputnik
Recently, the Moscow Zoo marked its 155th anniversary, and during that time it has had a vibrant history with many unusual and fascinating stories.

1. The world’s first with low temperatures

The Moscow Zoo is Russia’s largest and oldest. Founded in 1864, it’s also among Europe’s oldest. One of its founders called the new zoo “an open-air museum,” and it was the world’s first zoo facing the coldest temperatures in winter, which of course are characteristic for Russia.

An Asian elephant was donated by Tsar Alexander II, and a zebra was received from an Egyptian ruler

In the beginning, it was home to only 300 animals (today it’s about 8,000). Some animals came to the zoo as gifts from famous Russians or foreigners. An Asian elephant was donated by Tsar Alexander II, and a zebra was received from an Egyptian ruler.

In the turmoil of the 1917 Revolution and the Civil War almost all the animals perished, but later the zoo’s population was restored. In 1919, the Moscow Zoo was nationalized.

In the late 1920s, the zoo was the target of a prank. There was a bestselling novel, The Island of Gorriloids, which told the story of a formidable army created by cross-breeding women with gorillas. Capitalizing on the novel’s success, a Moscow newspaper published an ad offering ladies the chance to have intercourse with a gorilla at the zoo. 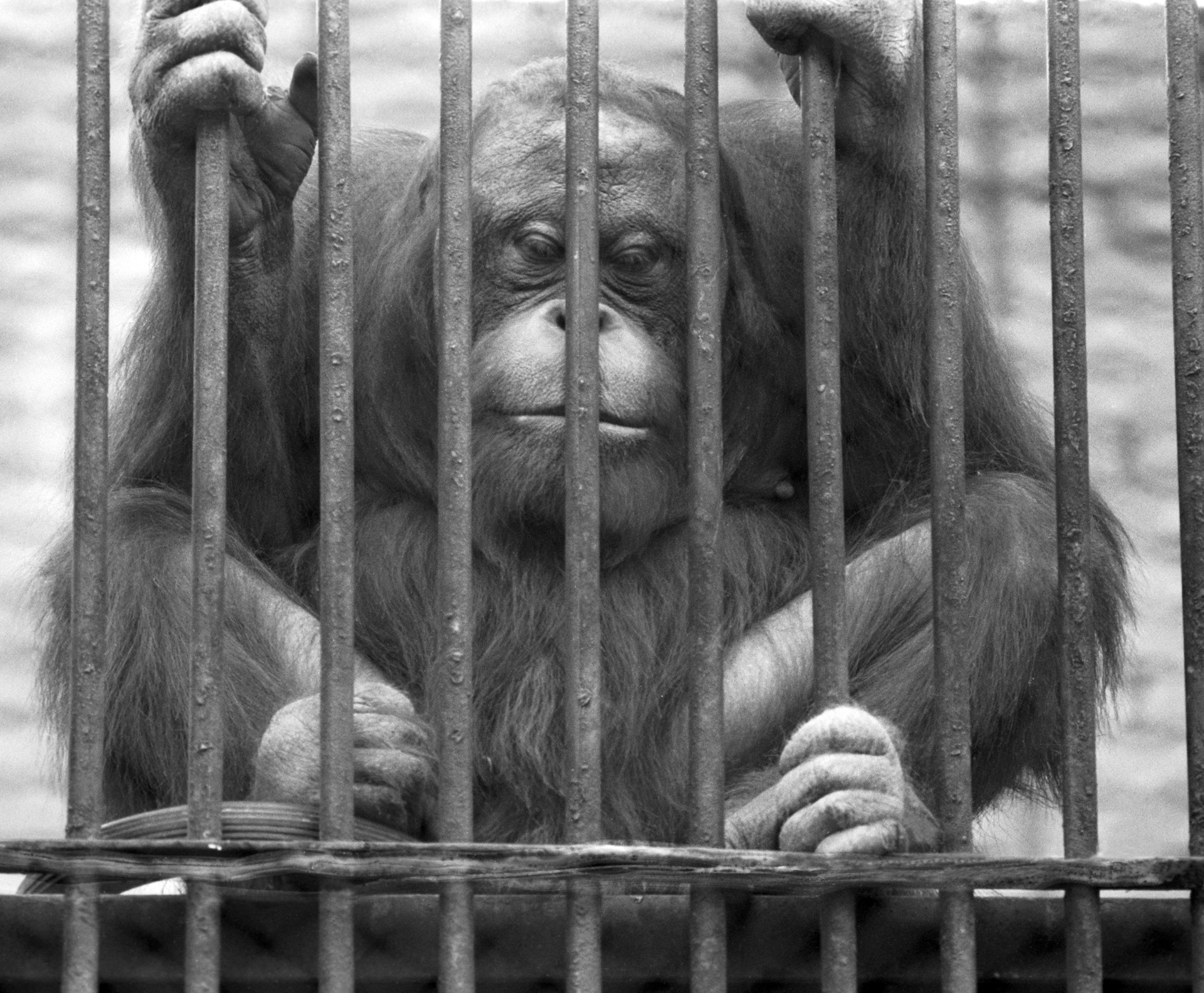 The head of the gorilla cages at the zoo was reportedly bombarded with requests, and some women even showed up at the zoo in the hopes of fulfilling their fantasy. The zoo’s director, an old Bolshevik, wanted to publish a retraction, but he was told that it would only attract more undesirable public attention to the story.

In 1935, one of the lionesses refused to feed one of her cubs. So, a zoo employee, Vera , took it to her communal apartment where the little lion stayed for a while. The animal became ill, and and all the others in the apartment took care of the poor creature. Named  (abandoned), it was brought up by a Scottish sheepdog, Peri.

When a year later the lion was to be returned to the zoo it refused to be separated from the dog, so they also had to take it to the zoo, where the two animals lived happily ever after.

The Christian Science Monitor even published an article, “Lions and lambs in Moscow,” about this strange situation. herself wrote the novel , and. there were documentaries made about the unusual story, which became very well known. Not surprisingly, Vera started to receive tons of letters from all over the country.

During World War II, despite the hardships and the Nazi air raids, the zoo did not close. They say that more than five million people visited it then, even though some of the animals had been evacuated to the city of Sverdlovsk in the Urals; elephants and other big mammals, as well as almost all the predators, remained in Moscow 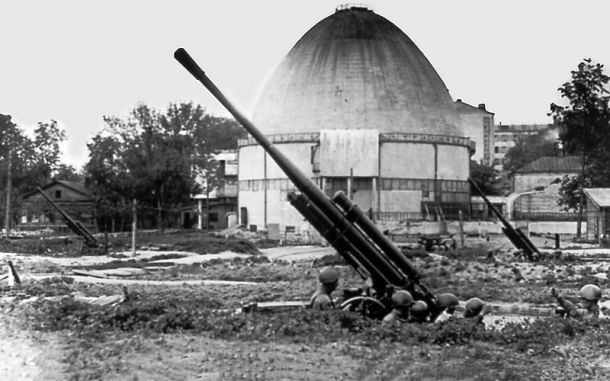 During World War II, despite the hardships and the Nazi air raids, the zoo did not close

are stories that depict zoo employees’ devotion to their work during the war. While they did not have enough food for themselves and sometimes fainted because of hunger, they continued to dutifully feed the animals under their care. Once, during a bombing raid, a building that housed zoo employees caught on fire, but they remained with the animals and did not try to save their dwelling.

Not all the animals appreciated the zoo’s hospitality. There is a legend about a penguin that regularly escaped from the zoo, and which apparently happened several times in 1972 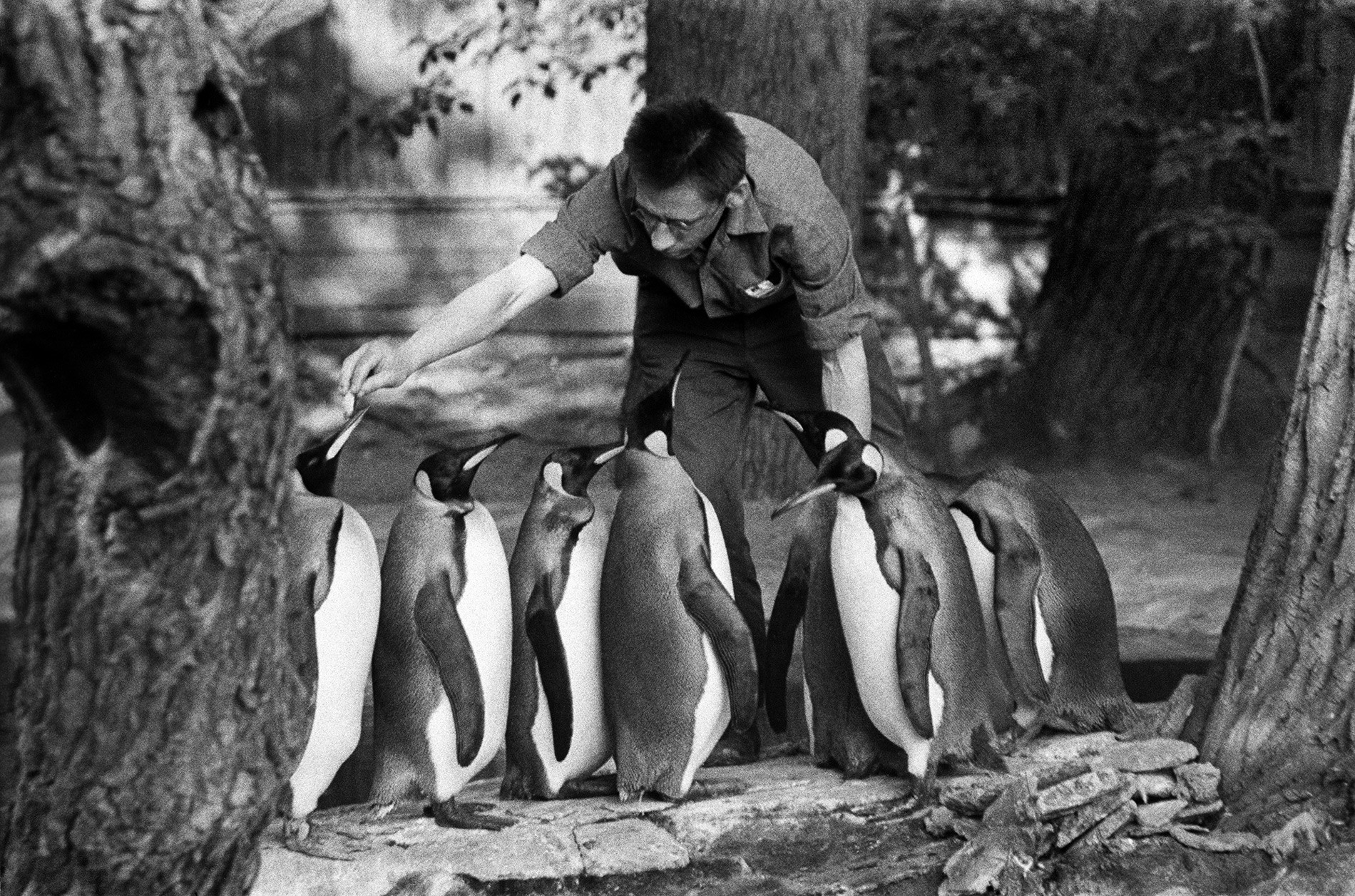 details are known exactly how the penguin pulled it off, but the fact is that police would sometimes see a penguin walking in the center of Moscow. First, the police brought the escapee back to the zoo, but later the creature itself would return on its own volition, not wanting to miss breakfast.