10 reasons this is the best hospital in Russia 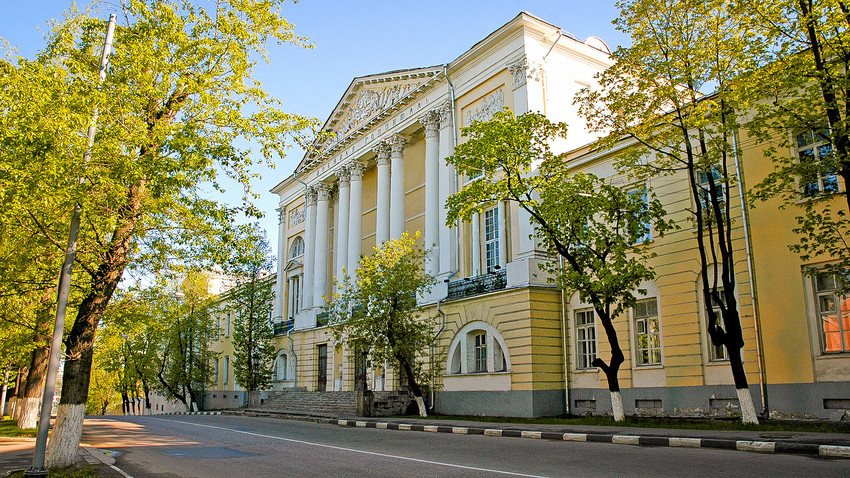 The Main Military Clinical Hospital named after N.N. Burdenko
The best military hospital in Russia, the Burdenko Hospital treats today not only military, but civilian patients as well. The first modern hospital in the country, it has treated over four million people since it was founded, over 300 years ago.

1. The oldest medical facility in Russia, the Main Military Clinical Hospital named after N.N. Burdenko was founded in Moscow in 1706. It was then known simply as the Moscow Hospital. 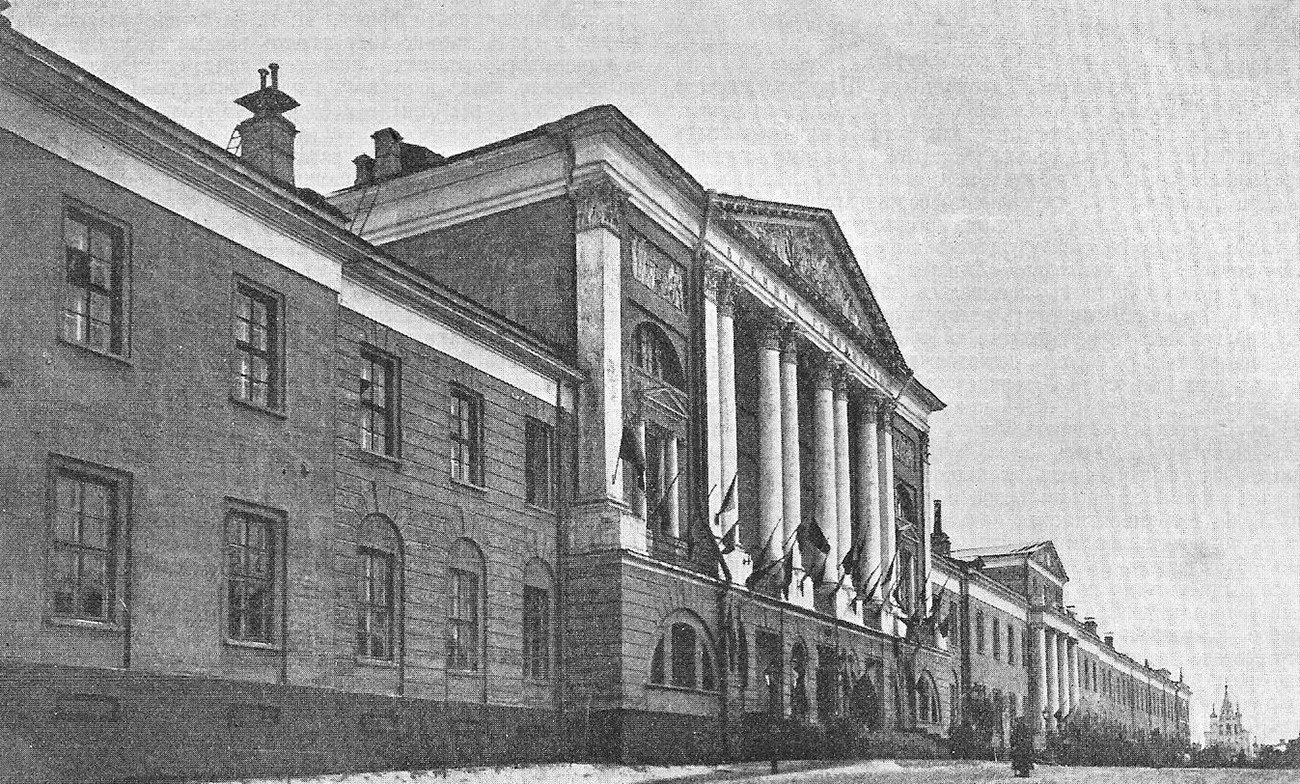 2. The founder of the hospital, which also had the country’s first medical school, was a Dutch doctor Nicolas Bidloo, the personal doctor of Tsar Peter the Great. 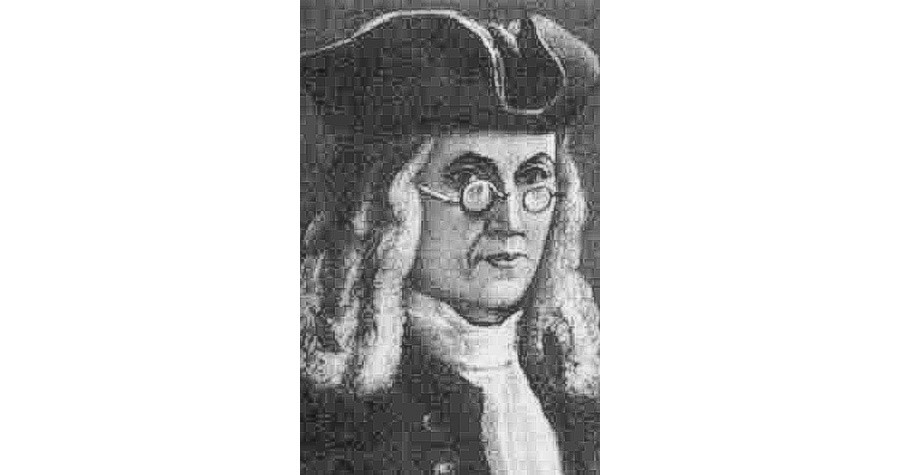 3. The hospital was founded at a timely moment: Russia was leading an exhausting war against Sweden (the Great Northern War, 1700-1721) and physicians had much work to do with an unstoppable stream of wounded. Since then, the hospital’s doctors have taken part in all wars fought by Russia. 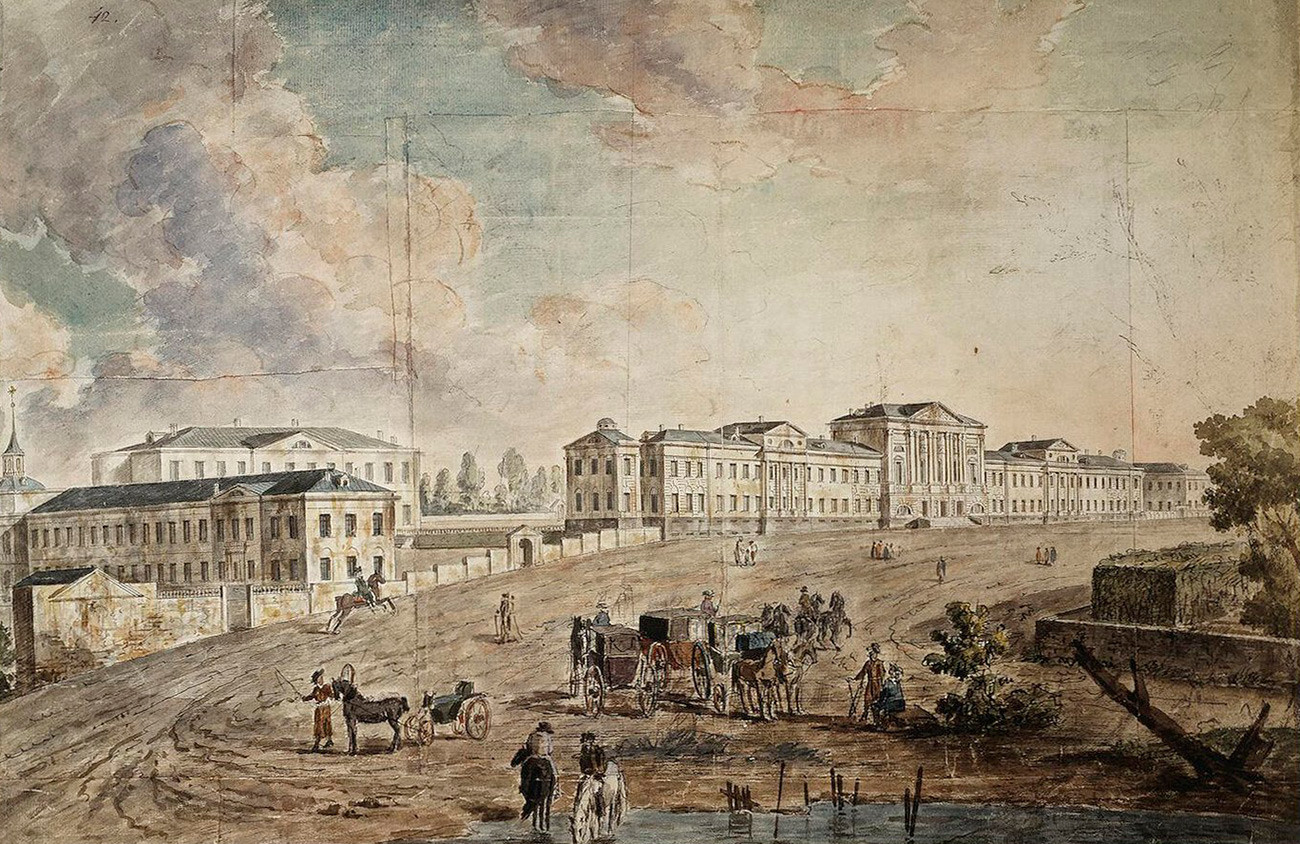 4. The hospital survived the French occupation of Moscow and devastating fire in 1812. The main surgeon in the Grande Armée, Dominique Jean Larrey wrote in his memoirs that it was the best hospital he’d ever visited. 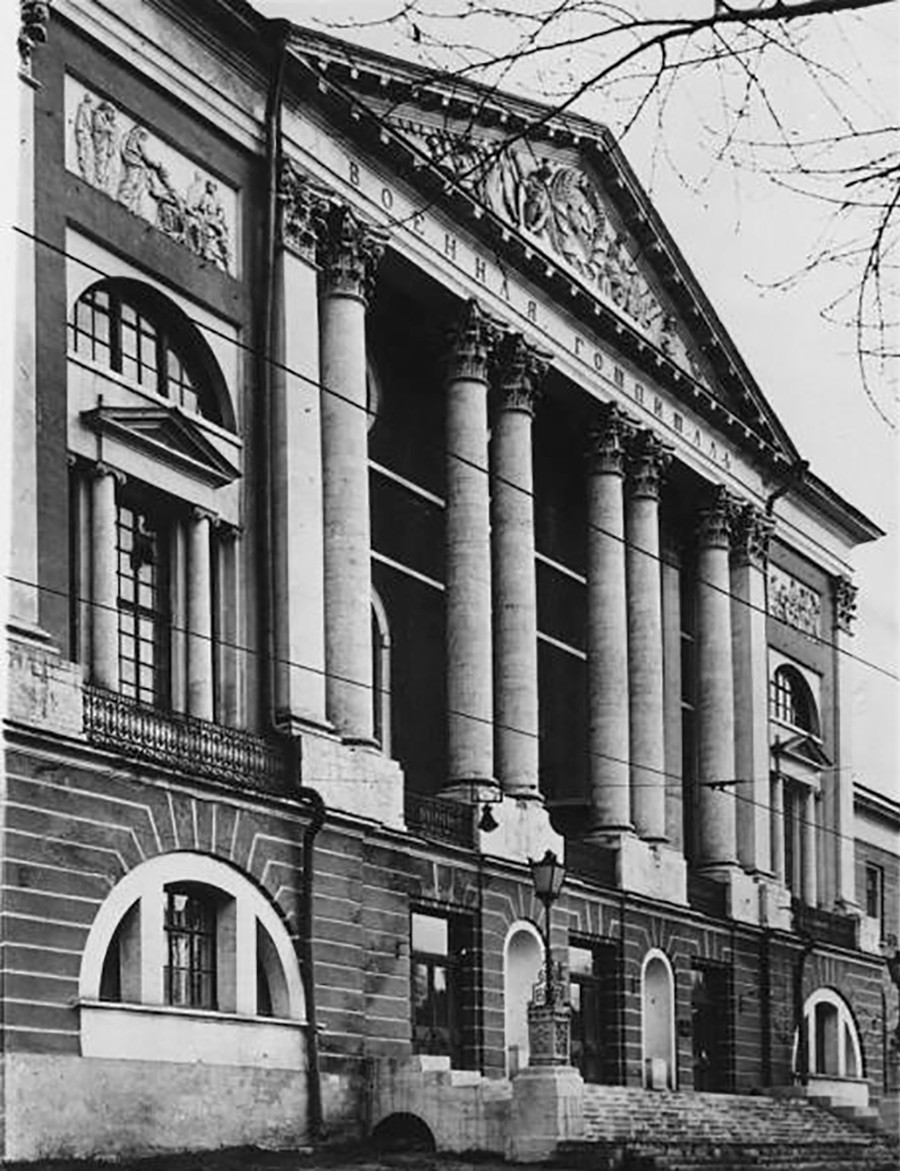 5. Throughout its history, the hospital has changed its name a dozen times. In 1946, it was named after the founder of Russian neurosurgery, doctor Nikolay Burdenko. 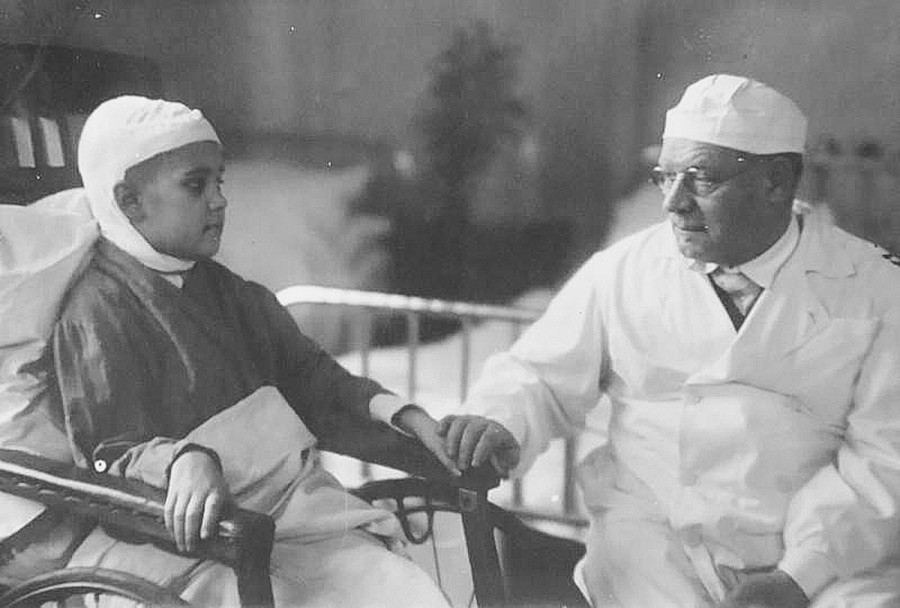 6. The Burdenko Hospital is a leader in Russian medicine: it opened the first paramedic school, first surgery room and cardiology unit in the country, Moscow’s first laryngoscopy etc. 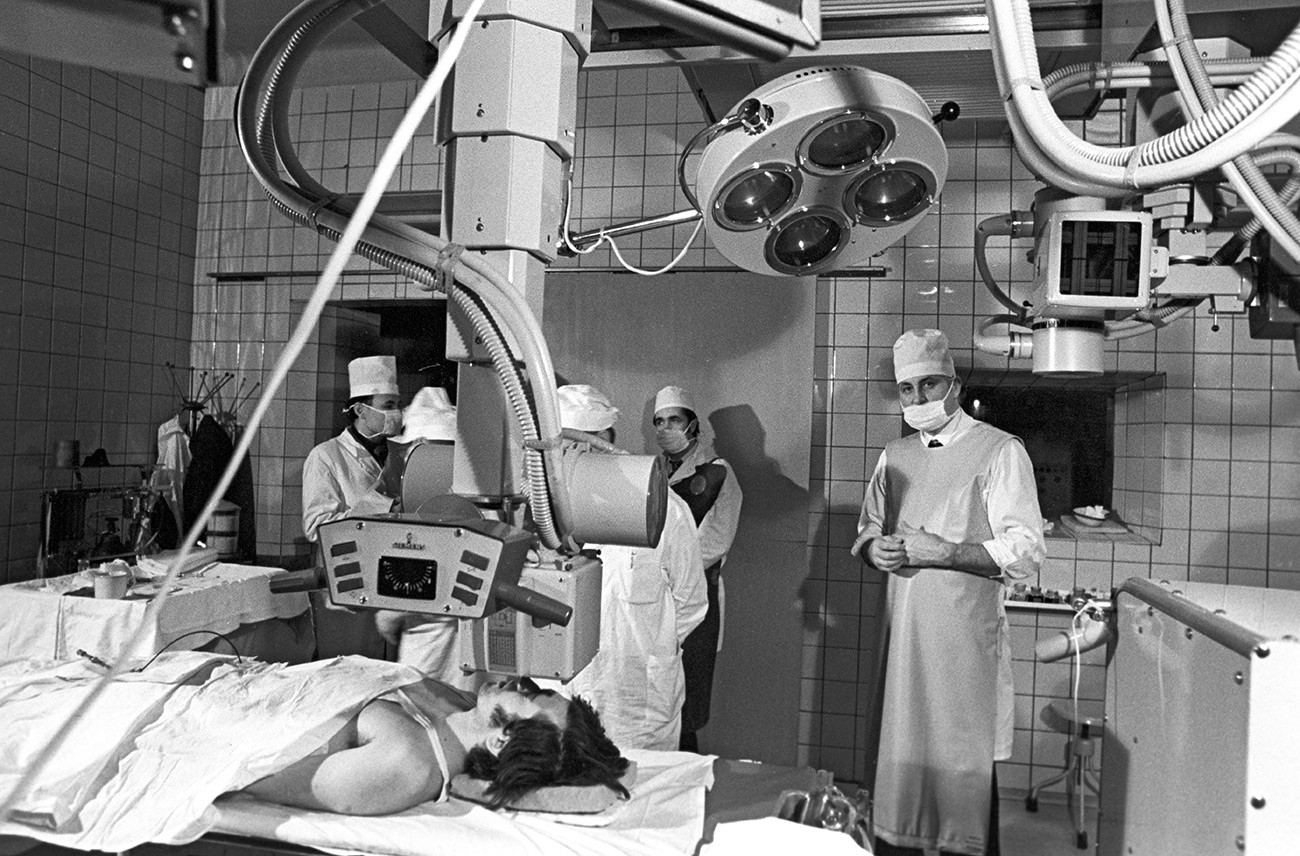 7. The hospital has a unique emergency surgical laboratory, based on board an Il-76 plane. It flies into conflict zones to provide urgent medical assistance, and can, if necessary, evacuate up to 45 wounded men. 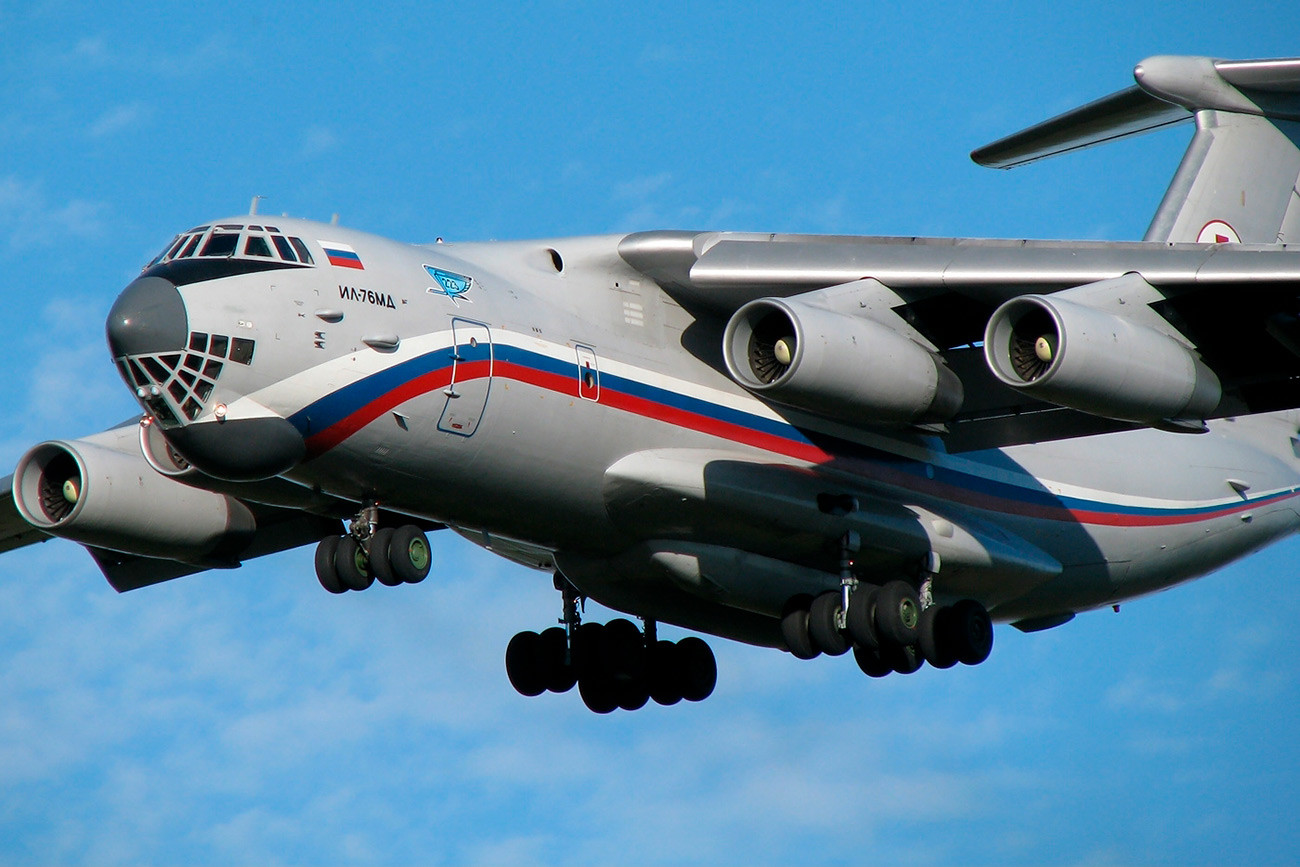 8. In 1992, the hospital established a special purpose medical unit. It accompanies the Russian military to the most dangerous hotspots and on peacemaking missions in Russia and around the world. 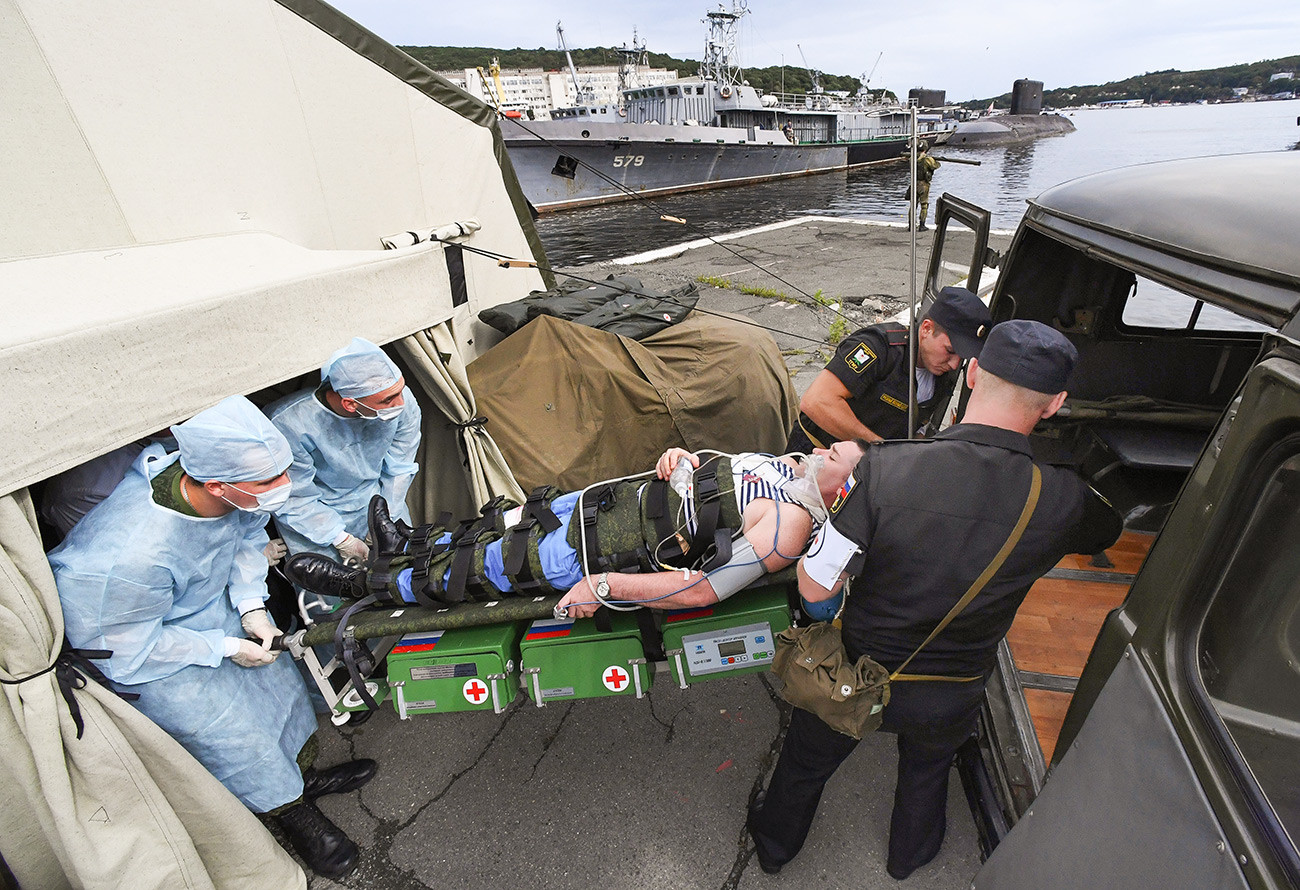 9. Nowadays, the Burdenko Hospital treats not only military, but civilians as well. 22,000 patients and wounded are admitted every year by 3,500 medics in the hospital’s 130 diagnostics centers and laboratories. 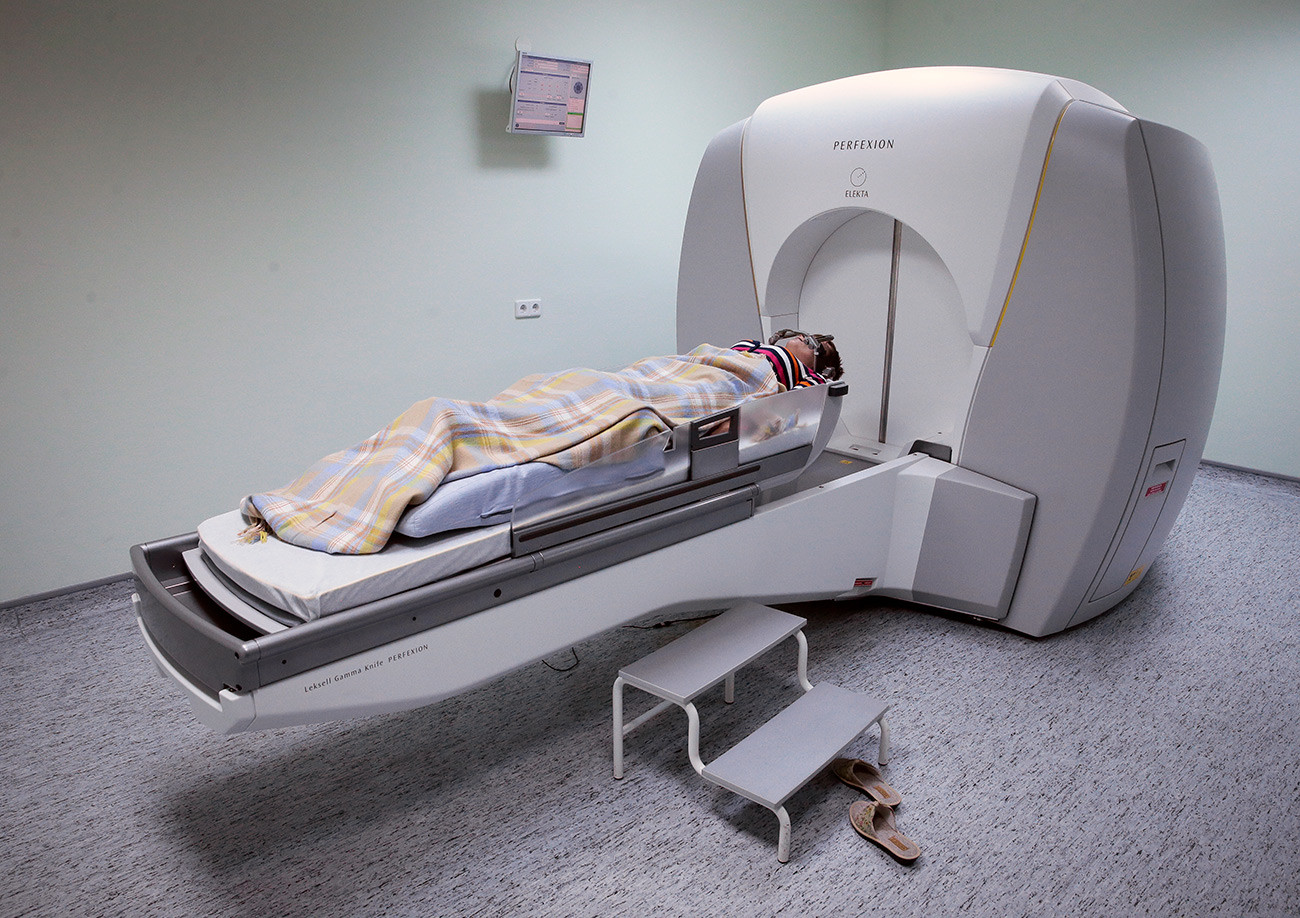 10. The Burdenko Hospital has its own museum, where visitors can find out about its history and the development of medicine in Russia. 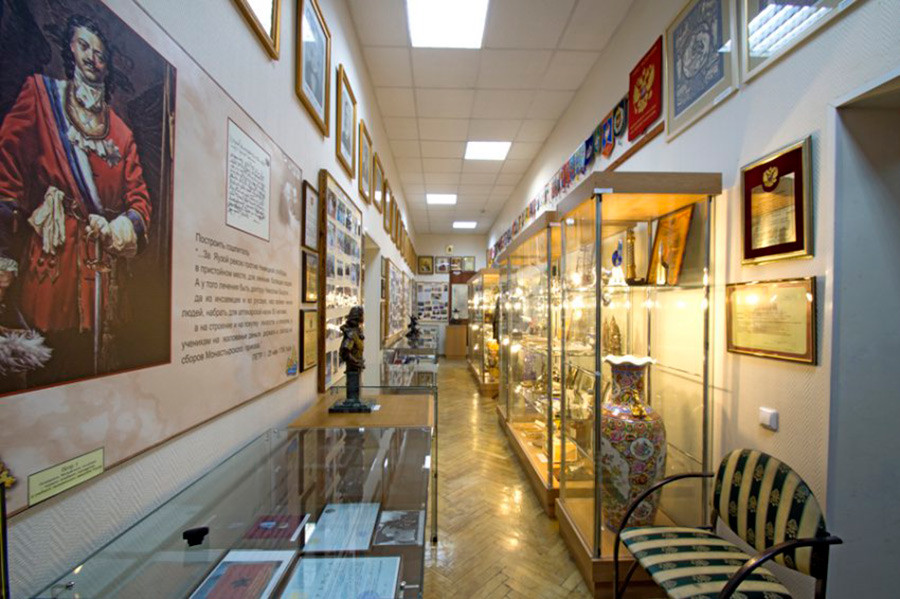