What do Russians celebrate on June 12? 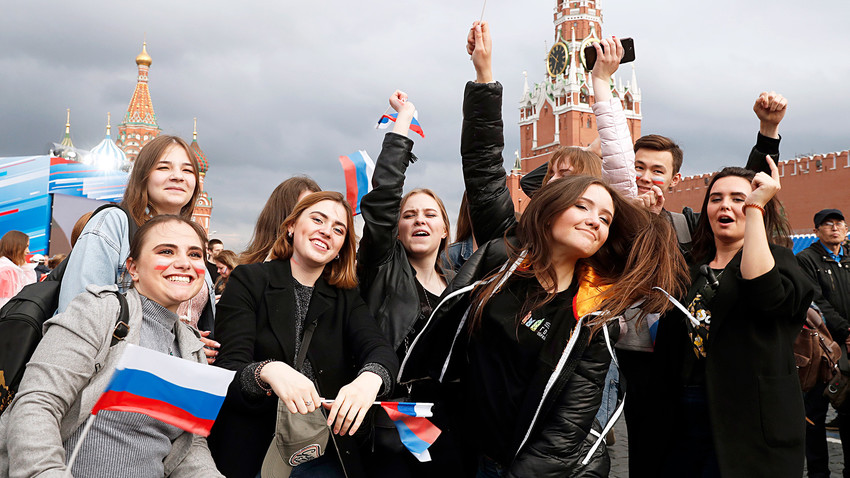 Artyom Geodakyan/TASS
Even some Russians do not quite understand the concept of this official ‘day off’, but it’s to commemorate ‘Russia Day’ – modern Russia’s ‘birthday’.

We love holidays in Russia and are proud of that fact. I mean, we celebrate the New Year for a full nine days straight (yes, that’s our favorite holiday!)! Then come the ‘gender’ holidays – February 23 (for men) and March 8 (for women), and then, of course, don’t forget the traditional May vacation: first, it’s three to four days off on May 1st (depending on the how the dates fall on the calendar) and then Victory Day on the 9th, with its parades and historic glory. And then comes summer and guess what? Another holiday, on June 12th!

So, what’s it about?

The official name of the holiday is ‘Russia Day’ (Dien Rossii). It marks the anniversary of the First Congress of People's Deputies adopting the Declaration of State Sovereignty of the Russian Soviet Federative Socialist Republic (RSFSR) in 1990. 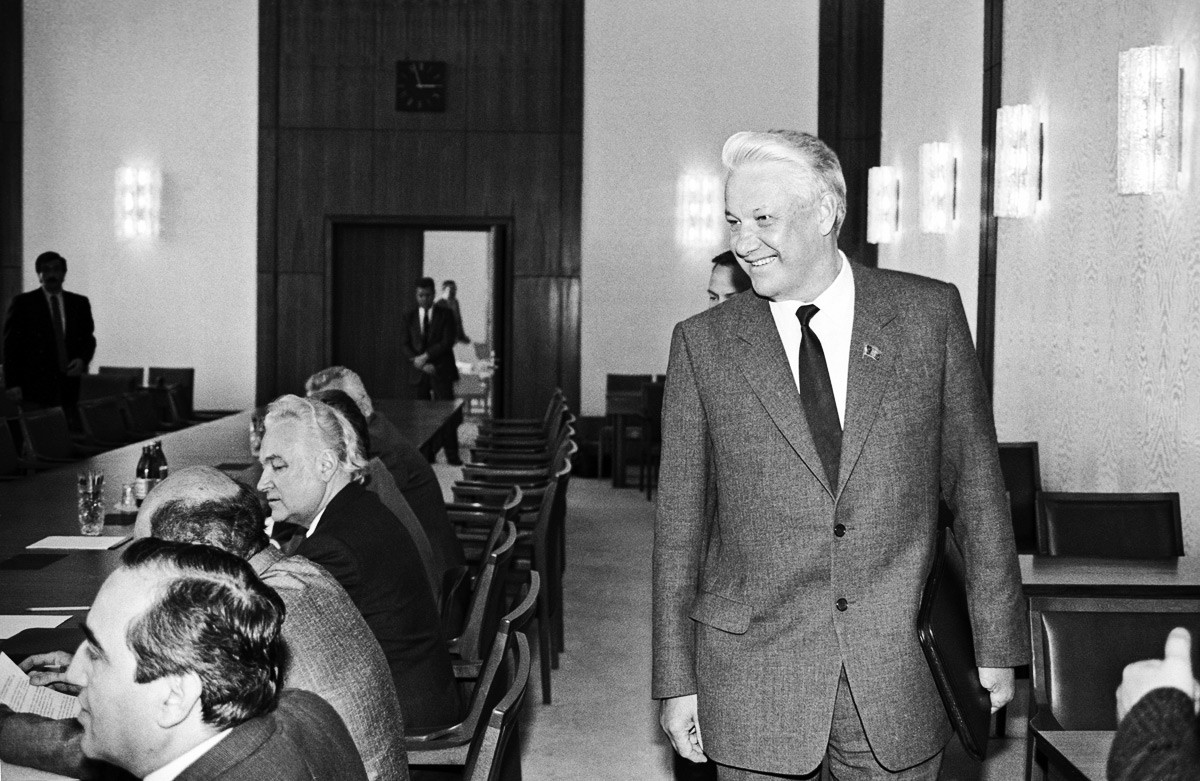 Putting bureaucratic terms aside, we can reformulate it as follows: on June 12, 1990, when the Soviet Union was on the verge of collapse, the RSFSR (historical Russia, the biggest and the central republic of the USSR) followed other republics by declaring sovereignty and stating that its laws superseded Soviet ones.

De facto, that meant that Boris Yeltsin, leader of the RSFSR, became a direct rival to Mikhail Gorbachev, who remained president of the USSR. That, combined with multiple national conflicts and other republics’ pursuit of independence, ultimately led to the USSR’s dissolution the following year. Thus, the Russian Federation as we know it now was born.

Speaking about the Sovereignty Declaration in 2001, president Vladimir Putin emphasized the importance of the document: “It marked the beginning of the new history of our state. The history of a democratic state based on civil freedoms and the rule of law.” 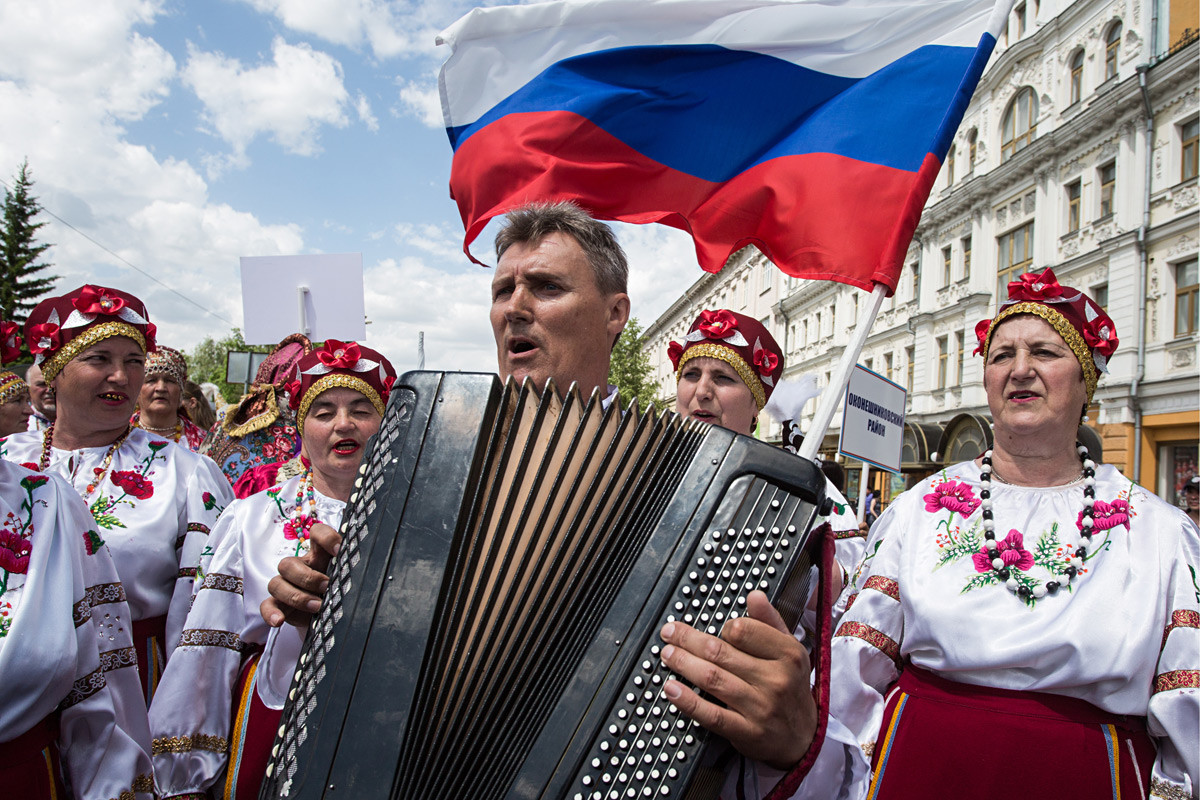 Well, not exactly! The following year, on June 12, 1991, Russia (still the RSFSR at that time) held its first presidential election, which Boris Yeltsin won. In 1994, he declared June 12 a national holiday – back then it was called ‘Day of adoption of the declaration of state sovereignty of RSFSR’. A bit of a mouthful, wasn’t it? So in 2002, the official title was changed to simply ‘Russia Day’.

Many mistakenly call it ‘Independence Day’, though the holiday never carried such a name, at least officially. In 2018, only 49% of polled by the Levada Center research organization, remembered the name of the holiday correctly. Worryingly, the number is growing: in 2006, only 23% knew what they were celebrating!

What Russians do on Russia Day? 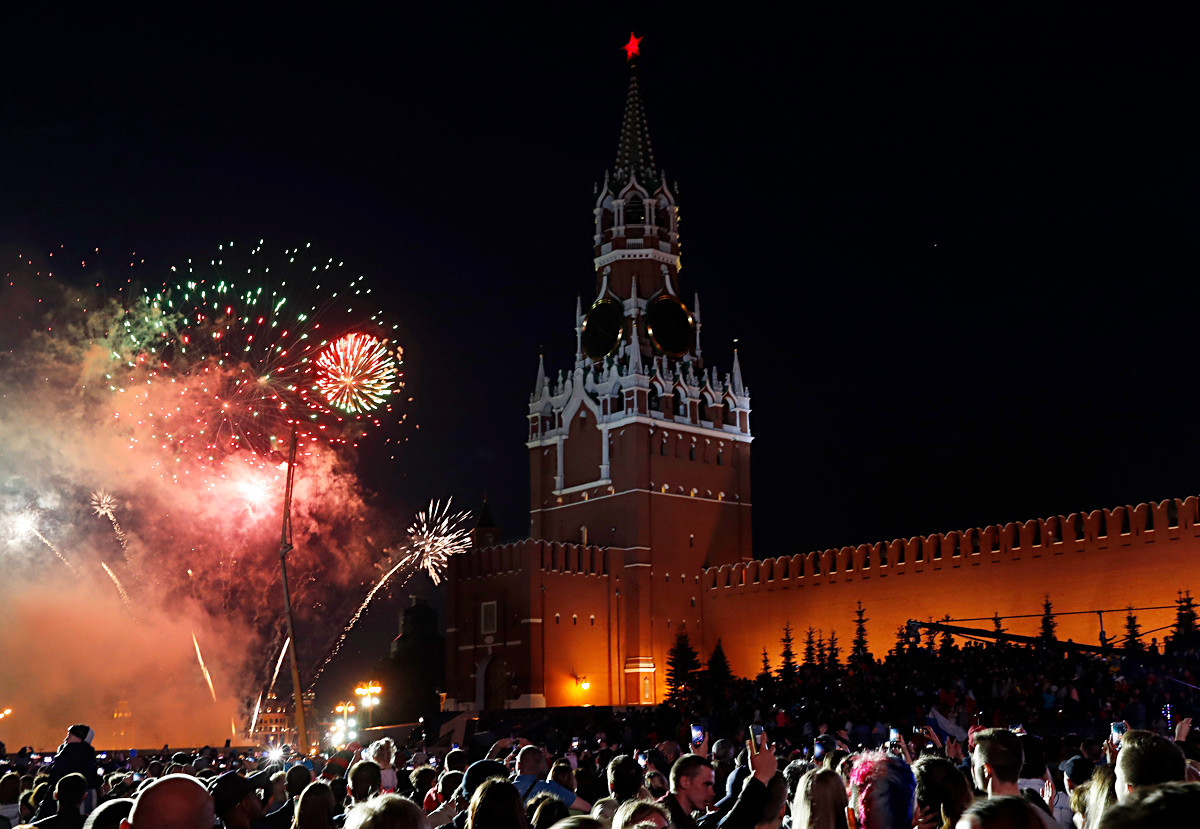 Quoting the NTV channel website, Russia Dayis “a big patriotic holiday, the symbol of national unity and civil peace”. There is an official program: streets and buildings are decorated with the colors of the national flag, concerts and other events are held throughout the day at various locations (including a big show in the Red Square in Moscow), followed by fireworks at the end of the day.

At the same time, Russians seem to spend the day as every other day off work (taking into account that this year the holiday falls on a Wednesday and most have to go to work the next day!): spend time with their families, go for leisurely strolls or simply relax a bit. One thing is certain, though! We are not ready to give up the holiday, even though we are still not 100% sure what it’s all about!