How many countries border Russia?

Certainly, the biggest country in the world doesn't lack neighbors.

Romanov Anton
The answer is simple – fourteen. Oh, wait, it’s actually sixteen… or eighteen? Geez, borders along the largest country in the world can be surprisingly difficult to count!

Borders always are a peculiar matter, even if we are not talking border disputes and conflicts, which, sadly, still exist around the world and poison the lives of thousands of people. For instance, do you know which country has the longest land boundary with France? It’s Brazil! The department of French Guiana, situated in Latin America, still belongs to France and shares a 673-km border with Brazil, which is longer than any of French European borders.

Russia has no overseas departments (as it sold Alaska and settlements in California to the U.S. in the 19th century), so there are no surprises like bordering, say, Chile here. But still, there is something interesting about Russia’s boundaries. 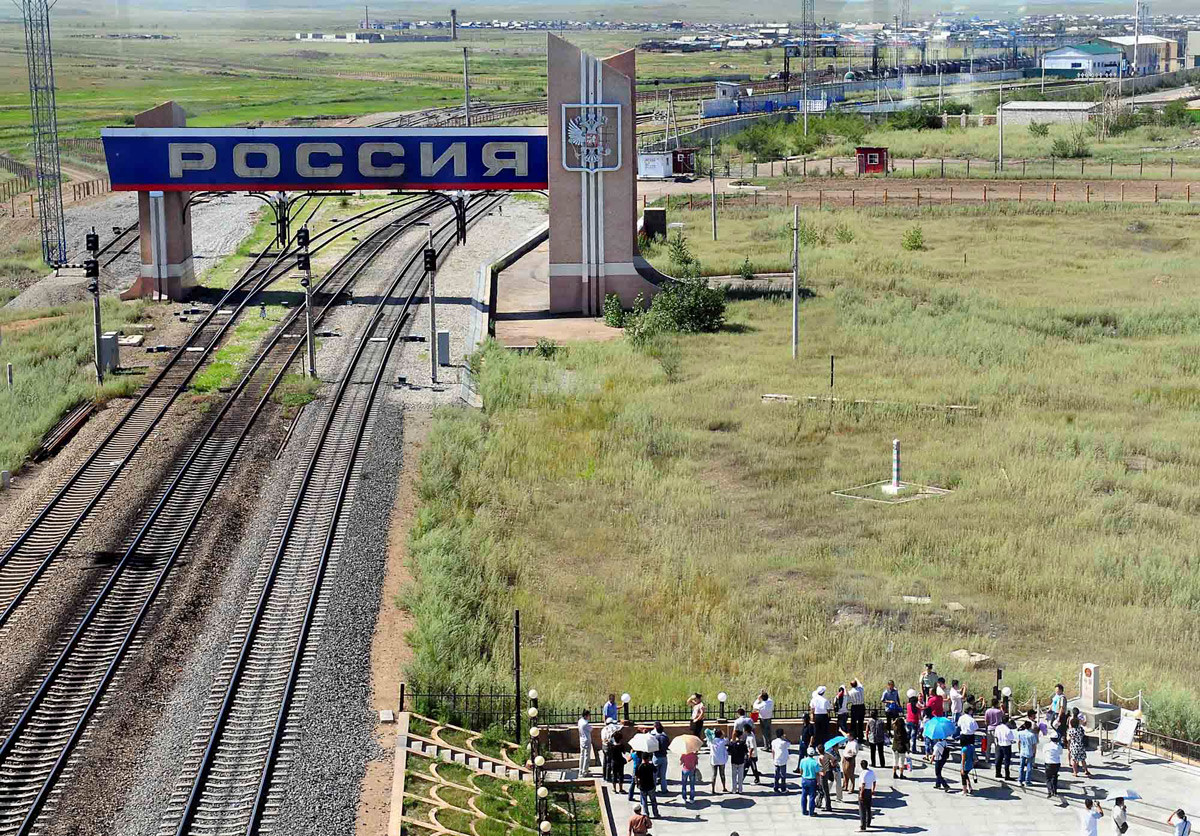 So, exactly how many countries border Russia? It depends on how you count those countries. Anyway, Russia is the world champion in terms of countries’ bordering it – which should come as no surprise for the biggest country in the world.

If we are enlisting land borders only, there are fourteen states that border Russia. From the west to the east, they are: Norway, Finland, Estonia, Latvia, Lithuania, Poland (due to Russia’s exclave – Kaliningrad Region – bordering it), Belarus, Ukraine, Georgia, Azerbaijan, Kazakhstan, China, Mongolia and North Korea. Wow, that’s a lot! You may have also noticed, eight of fourteen are ex-Soviet republics.

If we take into consideration maritime borders as well, we have to add two more countries: Japan and the United States, which brings the total number of neighbors to sixteen. The Russian-Japanese border follows several straits that separate Russia’s island of Sakhalin and the Kuril Islands from the Japanese island of Hokkaido. The Russian-American border lies in the Bering Strait.

Sixteen states that border Russia are officially recognized by the United Nations. However, it is more complicated – there are two self-declared countries, with limited recognition, that Russia considers its bordering states. They are the small republics of Abkhazia and South Ossetia. Both of them declared independence from Georgia in the 1990s, however, Georgia still considers both republics parts of its territory. In 2008, Russia recognized the independence of both republics.

So, the answer to the question: “How many countries border Russia?” depends on your understanding of the word ‘border’ and the word ‘country’. It is fourteen if you count only land boundaries, sixteen if you add maritime boundaries, and eighteen if you, like Russian officials, consider Abkhazia and South Ossetia independent states. Simple, right?