Why beauty tourism should be a thing in Russia 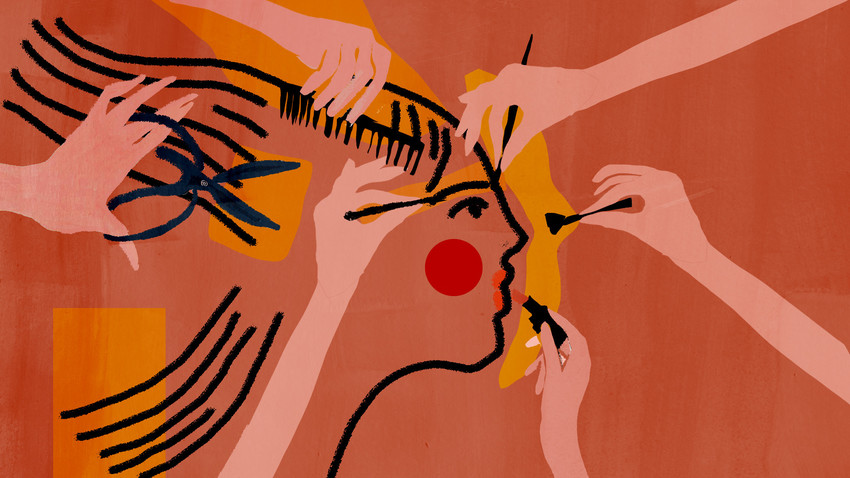 Ekaterina Lobanova
The nail, eyebrow and hair industry is booming in Russia, with some salons even working 24/7. So you might want to come and see what all the fuss is about - and maybe not just once!

Do you know what the first thing Russian women living abroad do when they return home? Meet friends? Eat borsch? No. They rush to do their nails, eyebrows, eyelash extensions, permanent makeup, then waxing or sugaring (that’s hair removal, guys!) and finally, botox (!), because it’s cheap and fast! But why not do all this where they currently live, you might ask. It’s simple: there’s simply nothing that can compare to the amazing quality and cheap prices - for the exact same procedures - here in Russia! It’s true!

“I was lucky enough that I found a Russian girl to do waxing in Belgium,” Julia says. However, her services are so in demand that sometimes she simply doesn’t have enough time to book Julia in for an appointment and she has to wait several weeks or even months. “All the European beauty salons that I’ve tried were extremely expensive and the result wasn’t that good even after spending hours there.”

“God bless Russian nail bars,” says Maria, who lived in many countries, from Australia to the U.S., and still comes back to Moscow for beauty services (and, of course, for the night and cultural life!). Now, Maria lives in Budapest and although it’s Eastern Europe, the same problems remain.

Beauty service is in high demand in Russia

Russian girls are taught to take care of themselves from an early age: To do their hair so it never looks “disheveled”, or to do makeup even when just going out for a minute to throw away the trash, and so on. 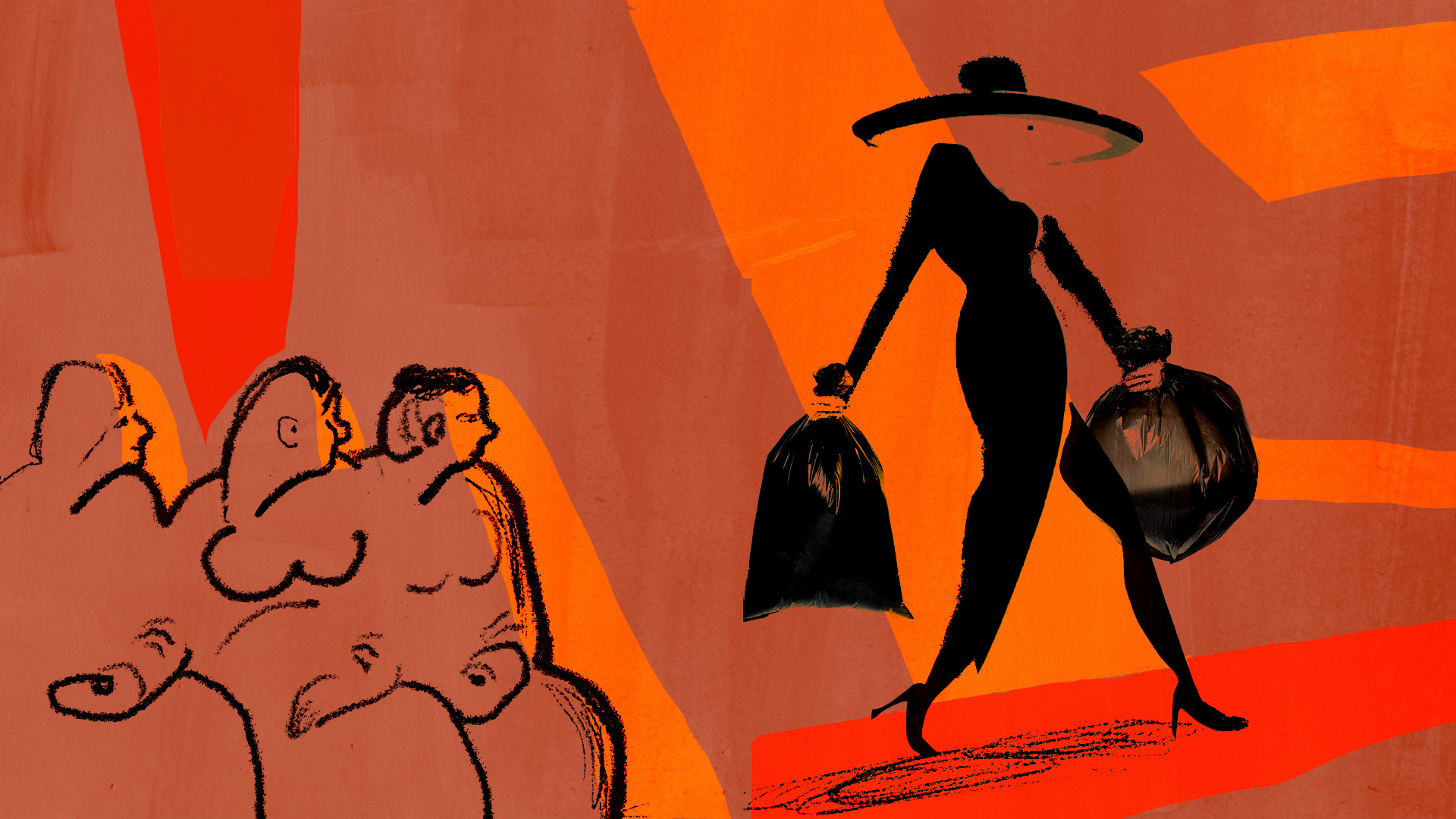 “My mom insisted that even a date with a laid-back guy is no reason to skip your manicure,” says another Maria. “When I go out to a birthday party, I usually make an appointment at a beauty salon in advance and get my hair and makeup professionally done. I never spare money on the way I look!”

Nielse from the Netherlands says he can always distinguish a Russian girl, even if she isn’t speaking. “She will always have either red nails or extremely long lashes. And making selfies all the time or asking you to take a picture of her in multiple poses.” Of course, the guy’s reply is a bit of a stereotype. Not all Russian girls walk around with eyelashes that make them look as though they’re about to flap away towards the sky. But there’s some truth to it because, generally, Russian girls do take immaculate care of their appearance.

These salons are usually open from 8-9 AM until 9-10 PM. This means women can “spruce” themselves up before or after work, but some even prefer to do it instead of getting lunch.

“I can grab a low calorie salad and eat it very fast at my desk. I’d much rather spend this priceless time on myself,” says a manager Irina.

All the salons work over the weekend, because it’s their busiest period, when women have the time to spend half a day in the salon, scheduling several procedures in one visit. There are even salons that work around-the-clock. (Well, in Moscow that’s a whole other topic, because you can do whatever you want 24/7, from washing your car to buying flowers to visiting the dentist to ordering food, obviously!).

High quality for a low price

That's probably one of the reasons why so many beauty bars for different budgets can be found in Russia just 100 meters - or less - from another. Sometimes, you don't even need to book an appointment, just show up and leave looking more beautiful than before arriving!

As salons are on every corner, competition among them is very high. That’s the reason why all these bars try to provide the best service they can while coming up with a sort of special deals, offers and other ways to attract new clients. Because, one negative experience will send prospective clients running off to the salon next door. 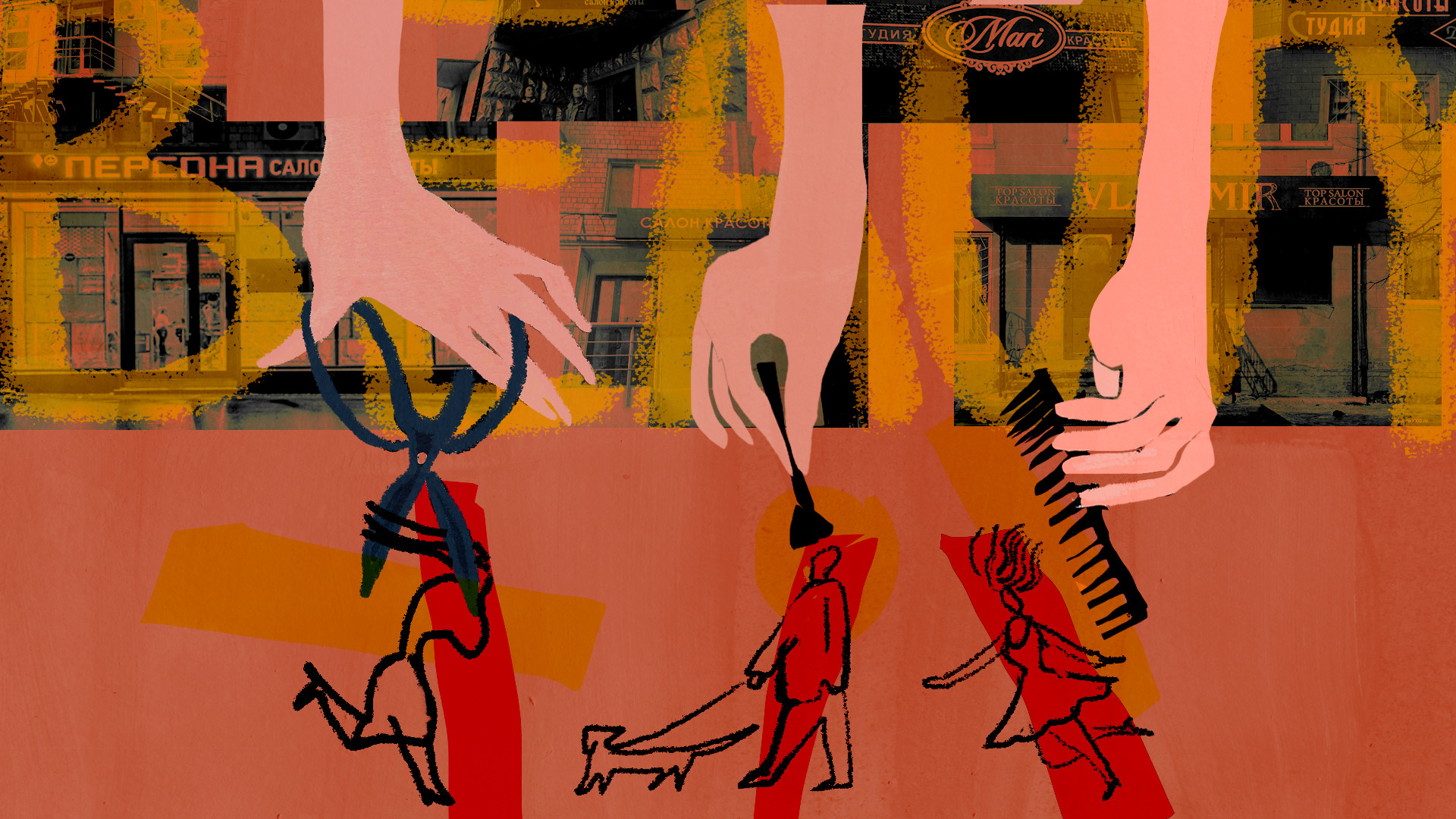 While Russian women encounter disappointments, such as not properly sterilized equipment or not smoothly covered polish, in European nail bars, Russian beauty bars don’t have the luxury to slack off like that. Lest that happens, most salons are even ready to fix your nails for free.

“If I wanted proper quality, I’d need to spend A LOT of money, while in Moscow, I can get the perfect manicure for 1,000 rubles ($15),” boasts Maria, comparing Russian prices with those in the U.S. and Australia.

A variety of procedures for all tastes

Besides red, nail salons offer dozens - if not hundreds(!) - of other nail polish colors, including numerous shades of ‘nude’, which is now a thing and extremely popular. Getting your nails done in Russia can also be a real work of art, because most salons also offer intricate nail designs, crystals, sparkles and even magnetic patterns.

Nails aside, tattooing your eyebrows or eyelids using multiple different techniques, waxing all the possible places of your body in five different ways and (probably) a million hair coloring options are all in a day’s work in Russia’s beauty salons.

“Hair salons abroad don’t know what a hot scissors haircut is, while in Moscow it’s pretty commonplace in all salons,” Masha says.

Almost all salons here provide a huge list of available procedures. And that sometimes really spoils a client for choice. “How on earth could you not do microblading?”

Even if it’s an ordinary nail bar, it usually also has a range of other available options, from hand spa to eyelash extensions.

Don’t blame us for toxic femininity in advance! We didn’t forget about men. They increasingly also want and deserve to be more beautiful… or whatever it is they want to do to themselves.

That’s why barbershops are constantly popping up like mushrooms after the rain. Trimming your beard or shaping your temples is now way easier than before. Men don’t really frequent beauty salons - although one or two do sneak into this ‘pink’ world to get a secret pedicure and manicure, without any colored polish (although…!). Just your average masculine nails. For business. Or maybe because they can’t stand this yoga asana with scissors doing their toe nails. 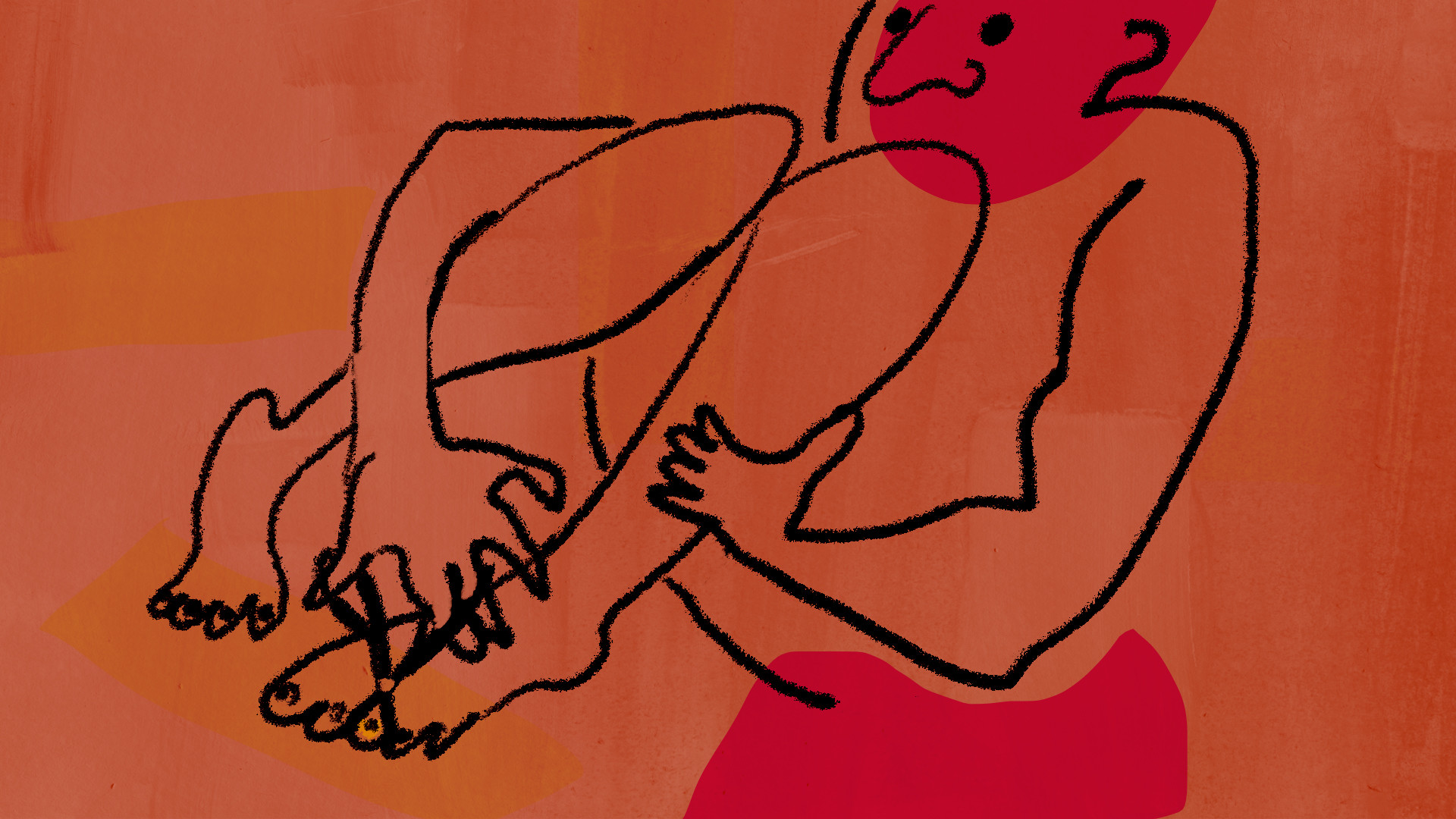