What are the highest paid professions in Russia? 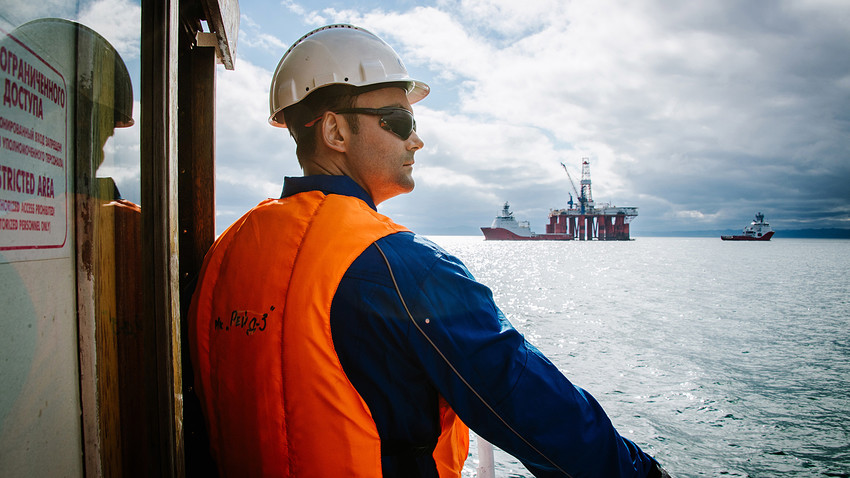 Yuri Smityuk/TASS
If you’re a driller or tobacco producer, Russia could be your golden ticket.

Russia is a country of low salaries, but high employment. Not many make it rich here, but jobs are plentiful, and this trend is already a couple of decades old. “It’s the price paid for the choice made by the Russian authorities back in the 1990s to avoid a social explosion,” says Tatyana Maleva, director of the RANEPA Institute of Social Analysis and Forecasting.

But even given this reality, some are willing to pay a premium for certain skills. According to the Federal Statistics Service (Rosstat), in H1 2018 (the most recent data) the greatest demand was for the following specialists.

A few years ago, the career prospects of Russian financiers were severely shaken by the sanctions, and the job requirements became even tougher. But those who stuck at it are today in luck: Theirs is the highest paid profession in the country, with an average monthly salary of 149,778 rubles or $2,340.

“Under sanctions, when Western companies are leaving Russia, it makes no sense [for Western companies] to hire Russian specialists,” says Felix Kugel, managing director of HR firm Unity. But experienced financiers have started receiving good offers in the home market, “with decent remuneration, no matter what’s going on in the Russian economy,” says Kugel. 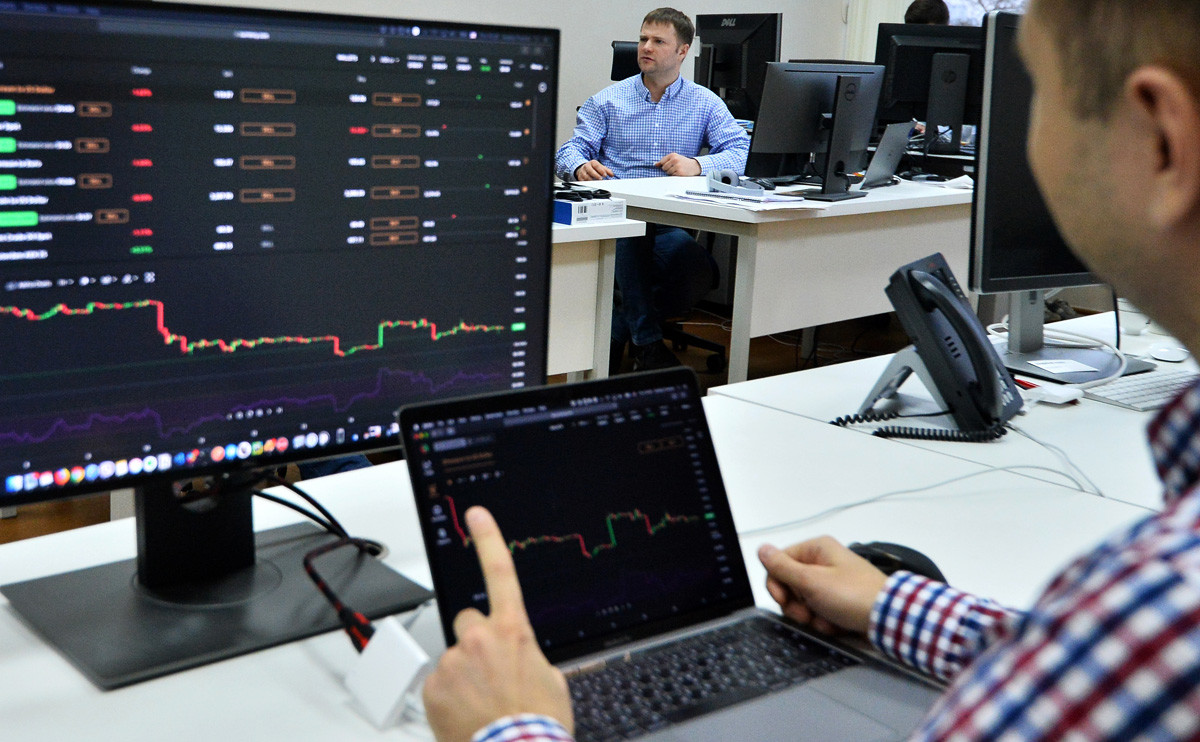 The difference between financiers and insurers in the salary rating is a mere 8 rubles (12¢). It’s also the field of finance and insurance that has one of the largest salary gaps in Russia between new recruits and managers — 17 times!

Oil production/refining specialists have always been close to the top of the leaderboard. Those employed in oil production are paid 142,044 rubles ($2,219) per month, and those in refining almost an identical amount — 141,731 rubles ($2,214). 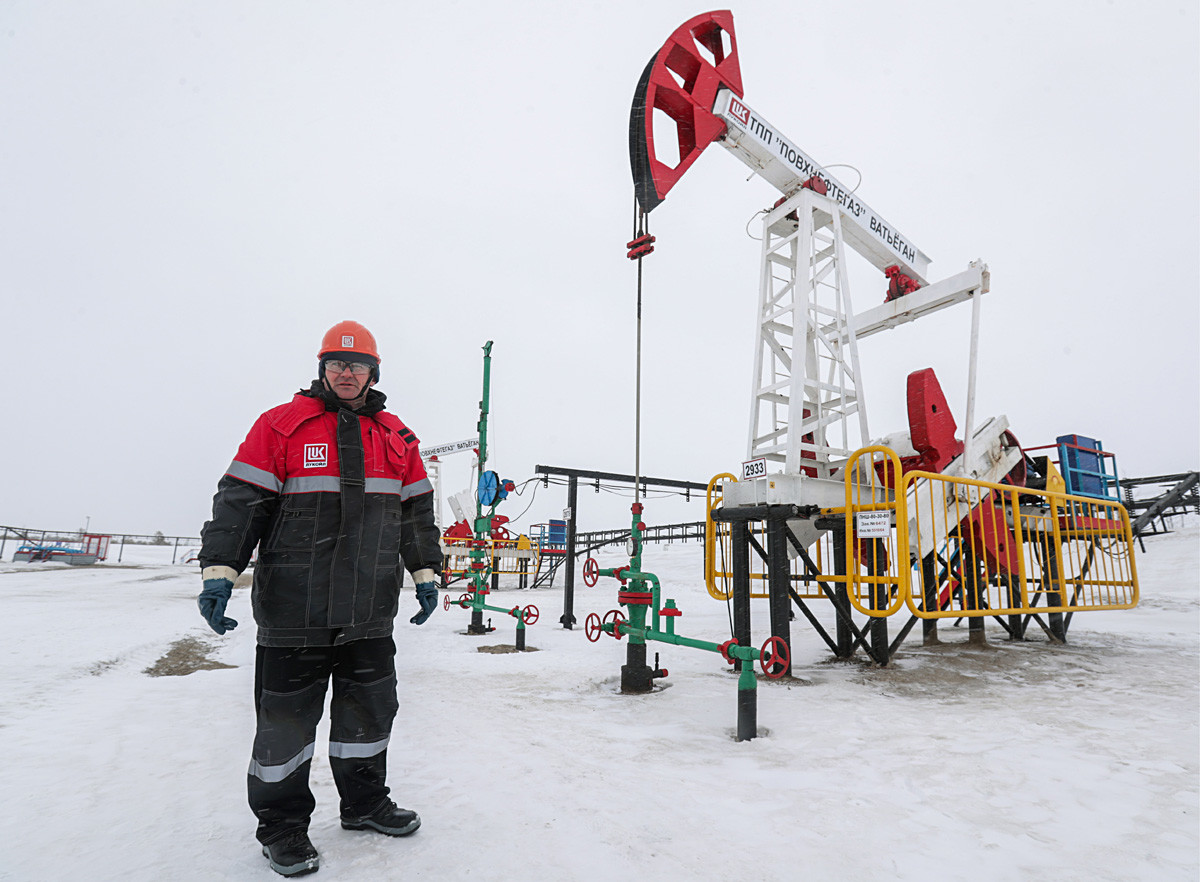 Sure, the salary largely depends on the location. For example, a driller in the harsh climate of northern Russia will earn more than one in Bashkiria or Tatarstan. But still, it will be a good wage. The only downside, say analysts, is that growth potential has almost run dry, and oil prices will not climb any higher. 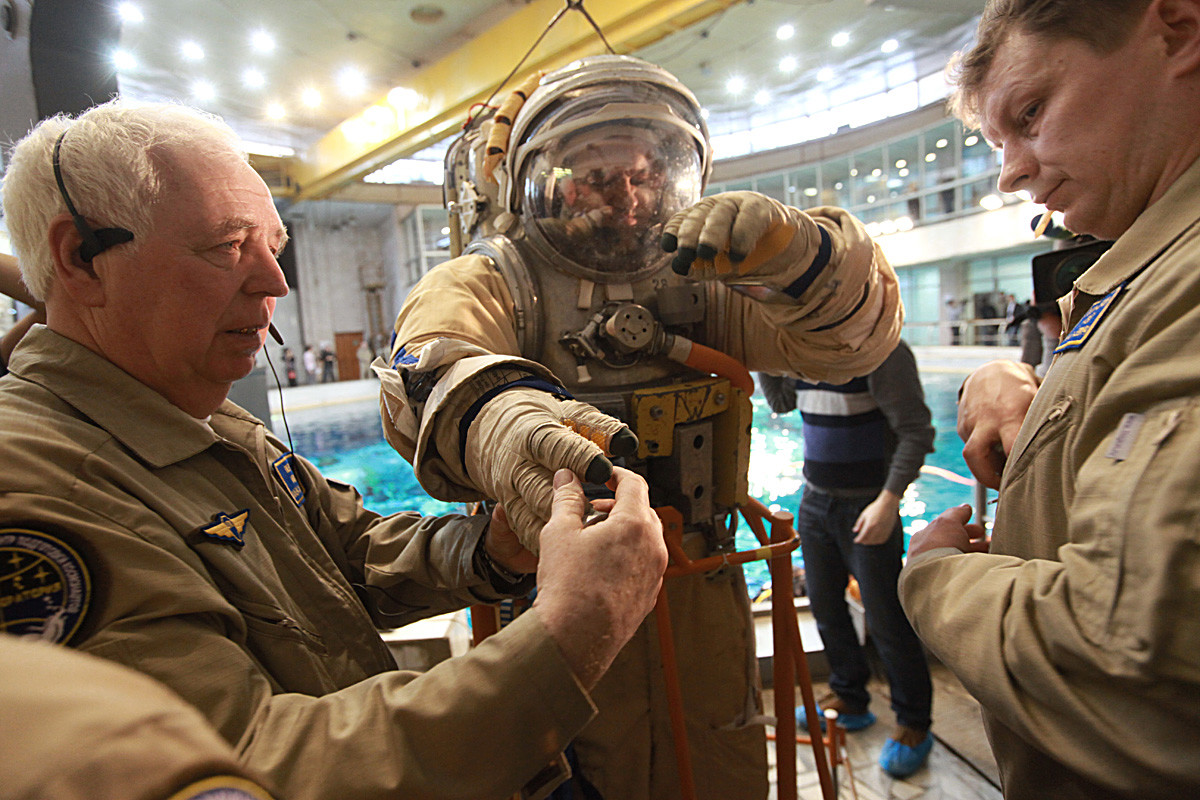 Moreover, the salary of Russian cosmonauts, like that of other astronauts in (and above) the world, depends on the nature and duration of the mission. In Russia, flights into orbit are rated higher than work on terra firma, and the difference in payment can be sevenfold. The top wage in Russia, according to Forbes, exceeds 1.5 million rubles ($23,400) per month.  But that is still be several times less than their colleagues get paid, for example, in the U.S.

Those who work in tobacco production earn an average of 102,604 rubles ($1,603) — and this is an industry where wages are on the up. As for the salaries of scientific researchers, they are extremely unstable and there is a big gap. 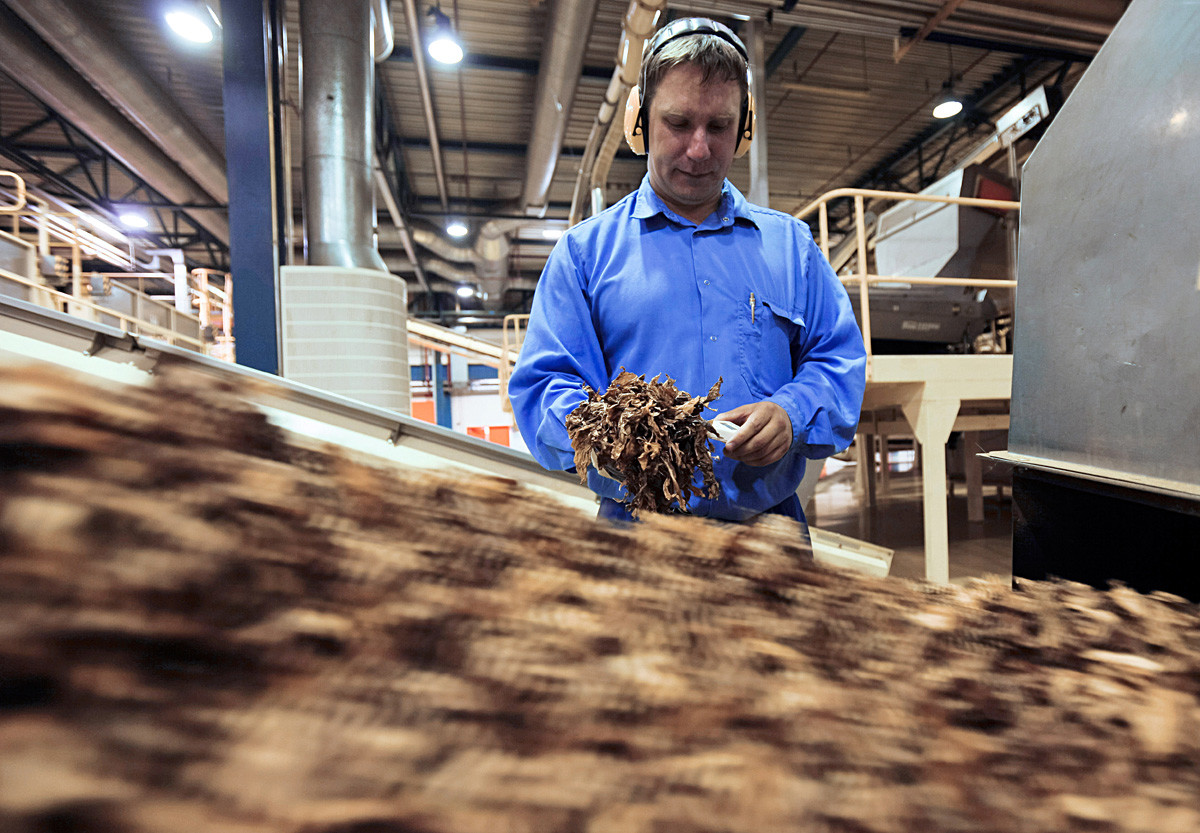 For instance, according to Rosstat again, in late 2017 researchers earned 49,000 rubles ($756), yet by early 2018 it was up to 100,000 ($1,562). This is because at the beginning of 2018 the Federal Agency of Scientific Organizations was instructed to top up salaries. Wages rose as a result, but it’s not clear how long the profession can survive this high up the ranking. 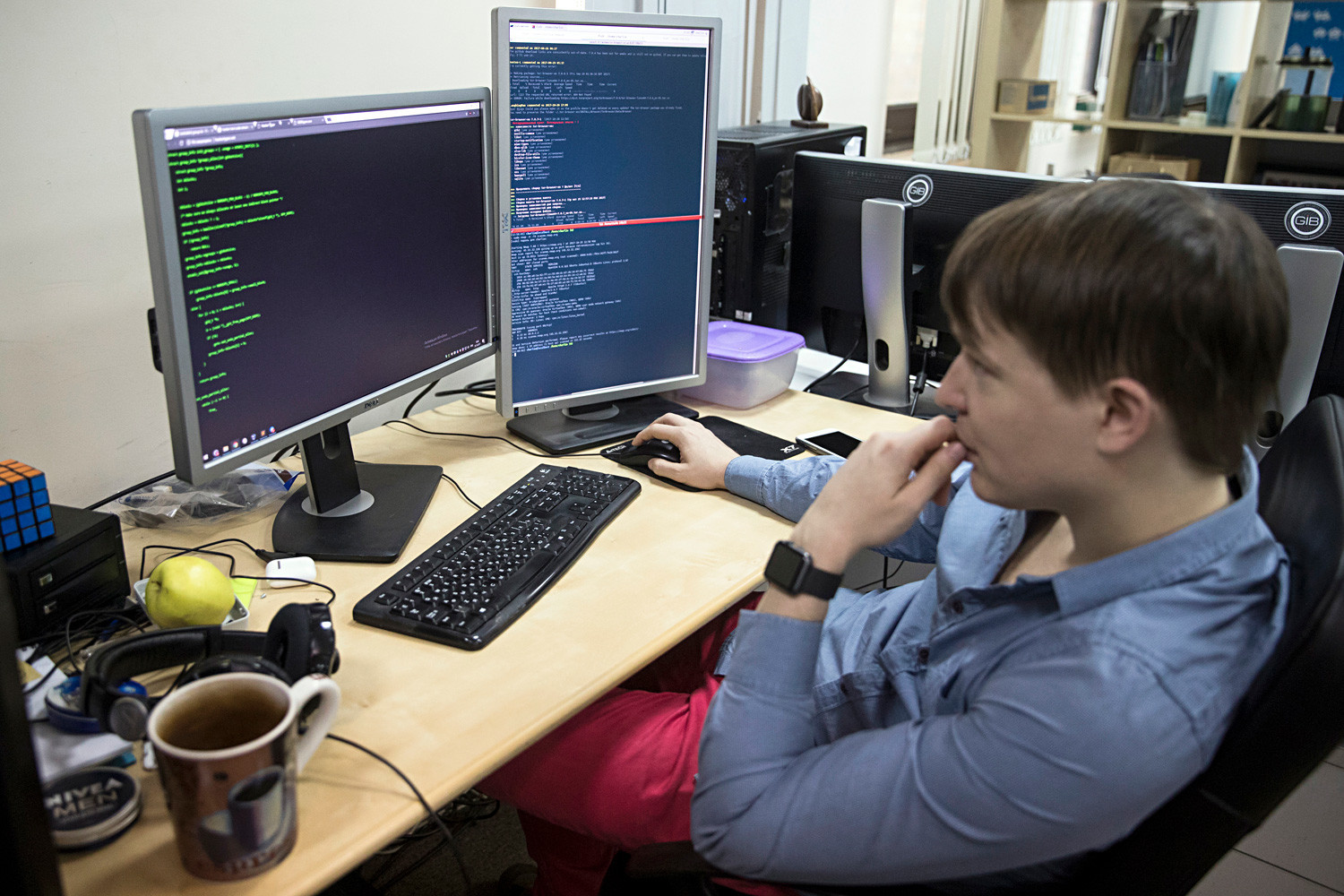 For a long time, this has been one of the fastest growing and highest paid industries both in Russia and worldwide. The salary gap in the software/IT industry in Russia remains very high — 18 times, yet it remains one of the most in-demand professions: experts predict that in ten years Russia will face a shortage of 2 million specialists. In the meantime, there are fewer than three applications per vacancy, according to recruitment firm HeadHunter. There is particularly high demand for data analysts, programmers, and technical experts.