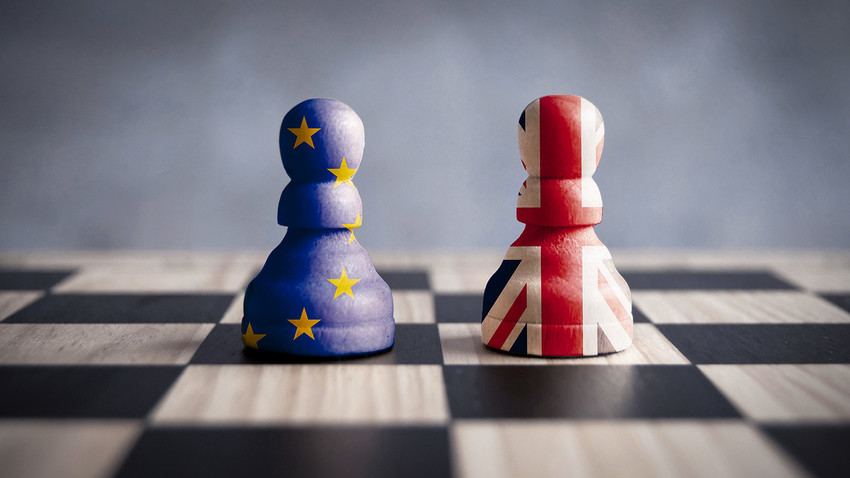 Getty Images
Nothing in recent times has divided communities across Europe harsher than Brexit - and the global Russian community, often presumed by the media to be pro-Brexit, is no exception. With the moment of truth just hours away, what are the Brexit hopes and fears of Russians in the UK?

Two narratives, each false in its own way, shape the perceptions behind Russians and Brexit: first is, that Brexit is bad for immigrants and therefore Russians as well. Second, is that Brexit must be good for Russians, since surely they were somehow behind it. In reality, Russia is not in the EU, and Brexit has no direct impact on the Russians’ immigration journeys in the UK. Many Russian Brits, indeed, supported Brexit - as have many immigrants from other non-EU countries and native-born Brits. But just as many were outright against it, or have concerns for the future - and often for reasons far greater than their own business interests.

Brexit is unfortunate, but it doesn’t matter

Marina Shtager is an art curator and gallerist from St.Petersburg. She runs the Shtager Gallery in London, that specializes in contemporary Russian art, as well as educational art tours of London’s top galleries and exhibitions. Marina says she was against Brexit, because, having grown up behind the Iron Curtain in the Soviet Union, the idea of more borders and division did not appeal to her. But she also respects the referendum result, and that it reflects the concerns or the majority of the British people.

“Brexit does not really have an impact on my business. Russian contemporary art is in a relatively modest pricing segment, even for authors that have exhibited at the Venice Biennale and many museums. This is a small segment and very few galleries in the West work exclusively in it, like we do. The buyers in the UK are middle class, people who grew up surrounded with art, and I do not think Brexit will affect this small market -- nor are customs and taxation a big concern in art purchases”, Marina says.

She points out that her customers are a really diverse bunch - originally from India, United States, all over the world. “But this is a niche, and if someone is into this sort of art, they will be there, in any event”, Marina explains. More generally, Brexit is unlikely to deter the Europeans from visiting the art fairs in London, she says.

Artur Iliev, the founder of Artflora greenery and planters distributor in Moscow, also runs Getpotted.com in the UK, where he now lives with his family. He is also not a fan of Brexit - even though, he says, it may give his business a competitive edge. Artur’s concerns, however, are related to the British economy as a whole, and how a Brexit-related downturn may impact the sales of all non-essential goods, including his own.

“When the Soviet Union broke up, many of its former republics, once they stopped being parts of a whole, struggled to find their own economic footing”, - says Iliev. “Similarly, the UK is part of the European economic space, and breaking off from it carries similar risks. Being a part of something larger is always economically better than being on your own. The prospects for a new deal with the EU are unclear, and the hopes that some future deal with the US will save us from the downturn, are foolish. I am afraid that there will be a recession and people will buy less of everything - and less of our products, as well”. 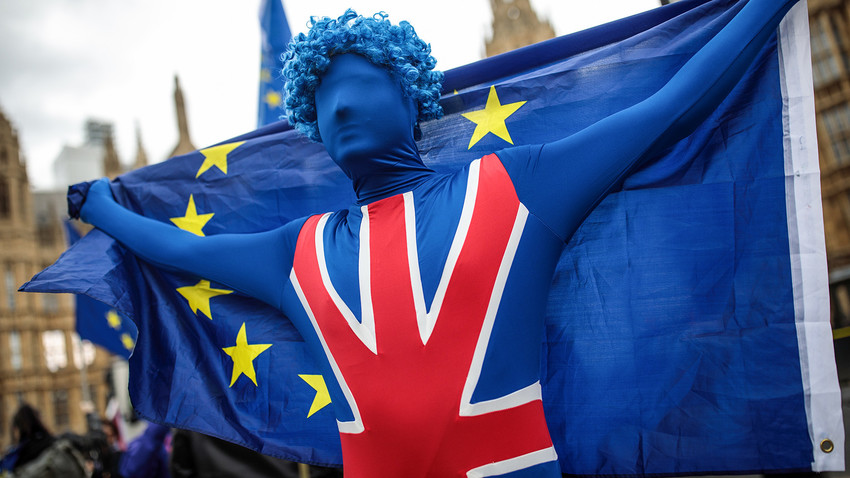 Even though Artur imports his goods principally from other EU countries, he says bureaucratic concerns regarding customs and extra paperwork sound shallow to him. Having run a business importing the same goods from the EU to Russia for years, he is not afraid of a few forms to fill out, or a few days’ delay in shipment arrivals. Artur feels that Brexit can even give him some competitive advantage.

“Some manufacturers that used to have their own sales offices in the UK have now closed them due to Brexit - and distributors, such as us, were able to acquire distribution rights. And, of course, Brexit-related customs and taxation will mean that it will no longer be feasible for a UK consumer to consider ordering the same product from an EU seller, and they will be much more likely to order from us now”- says Iliev. Yet, his concerns for the economy outweigh any interest in tactical gains. “I am afraid that the adverse effects from a Brexit-related downturn will be greater than any positive effects from the competitive advantage we gain”.

Yet, Brexit has its strong supporters in the Russian-speaking diaspora. Andrei Pyatibratov, a Russian-speaking British citizen who runs Londinium Mortgage Advisors, Central London-based property finance and investment company, voted for Brexit. He says he always knew it would come with a short-term downturn, but believes it will be worth it in the end, when the UK can make its own decisions on immigration policy, and is free to trade with the whole world.

“The European Union has always been a partnership of non-equals, and this is a problem in any partnership. This is an institution that was run for the benefit of France and Germany, and other member countries sometimes got a small slice of the pie here and there - but yet, some of them were really economically exploited, like Portugal or Greece,” - says Pyatibratov. “And, in my view, the EU gained more from Britain’s membership in it, than we have”.

Andrei says that the London property market has certainly suffered a withdrawal of some buyers and investors, for whom UK membership in the EU was a factor in their decision to buy. But he believes that the UK economy and its property market has enough internal strength to cope: “Some people will leave, but others will come and take their place. Plus, some people hold property in London today that was purchased at higher prices, and, in order to liquidate their investments, they’d have to take a huge loss. Most of them are more likely to wait and see. Right now we are in a period of uncertainty - and no one wants to invest in uncertainty. But a year, two years later, we will see that the market will stabilise”. Pyatibratov does not anticipate any difficulties for his own business, which includes mortgage financing. “Even if there are no new sales, people will always need to refinance”, - he says. “So long as the government does not do anything foolish, such as raise interest rates to very high levels.”