Putin unleashes lions all over Russia to force people to stay indoors. Except it didn’t happen 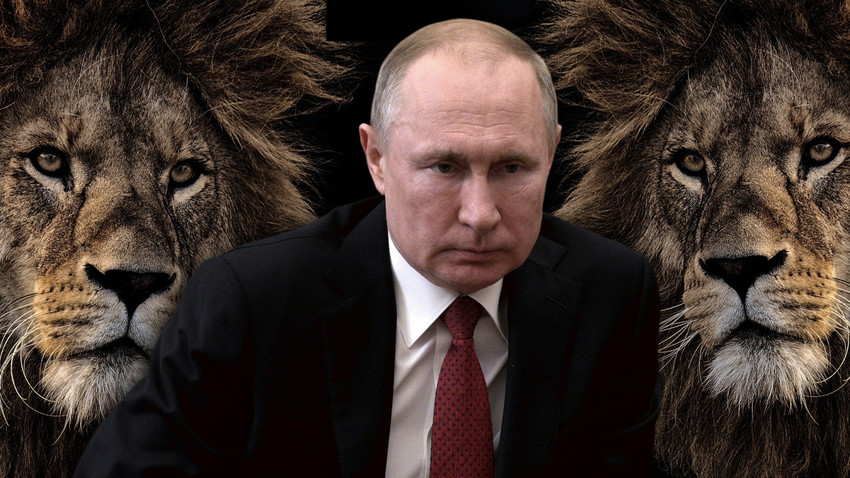 “Vladimir Putin has dropped 800 tigers and lions all over the country to push people to stay home. Stay Safe Everyone!!”

This message, detailing the highly effective methods of the Russian government to contain the coronavirus outbreak by forcing people to stay home, appeared on Twitter on March 22 and has since been retweeted over nine thousand times and liked almost 15 thousand times.

You stay at home for 2 weeks or you go to jail for 5years.
No middle ground.

RUSSIA: Vladimir Putin has Dropped 800 tigers and Lions all over the Country to push people to stay Home.. Stay Safe Everyone!! pic.twitter.com/vI1NSpe5TR

In the comments, people are wondering: is this true?

The author of the initial post, Pakistani actor and comedian Nasir Chinyoti, attached screenshots of a news channel report depicting a fiercely looking Putin and a lion strolling the streets of an unidentified city, allegedly in Russia (in reality, the footage was filmed in Johannesburg, South Africa).

Regardless of its authenticity, to some people, the ruthless measure is the only reason the coronavirus outbreak is not nearly as deadly in Russia as it has been in other countries.

“At least he is doing this for his people, because he cares, but won’t the lions get the coronavirus?” questioned another user.

“The best decision so far. Well done Putin,” applauded another one. 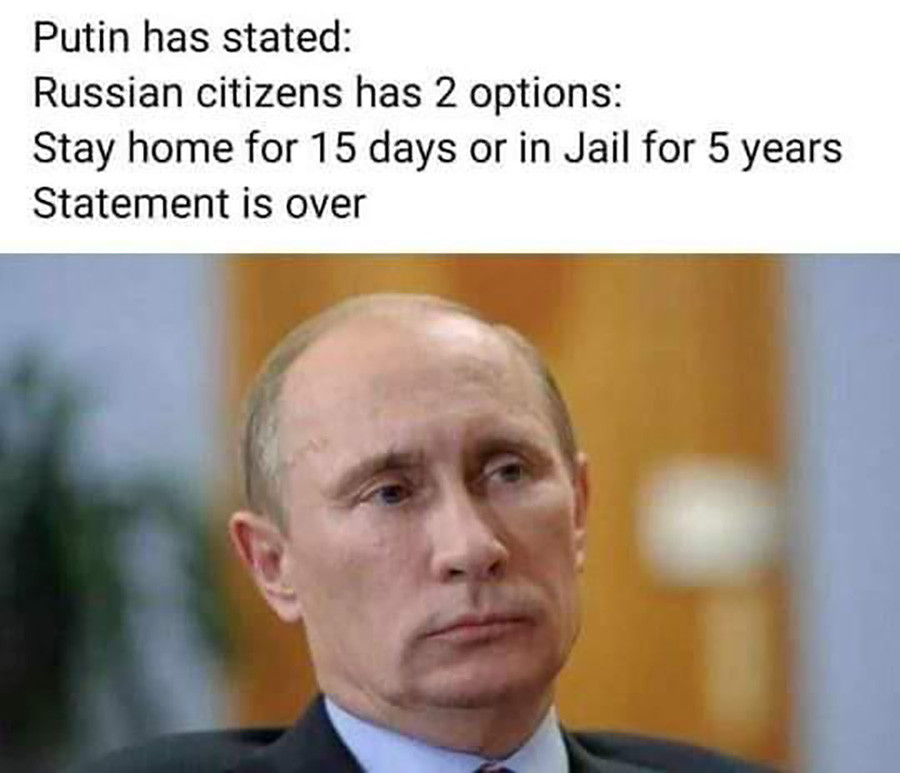 Combined with related rumors about Vladimir Putin giving Russians two options, either stay home for two weeks or go to jail for five years, the fake lion report might have actually convinced some especially gullible Russians to stay home during the coronavirus outbreak.

Besides, in the current climate of fear, the ends justify the means.

It’s hard to say, however, how many Russians believed the Pakistani comedian. Had this been true, Putin would have more probably dispatched wild bears all over Russia, as you know bears are in much bigger supply in the country than lions!

Click here to read a new prayer against the coronavirus that the Russian Orthodox Church adopted.