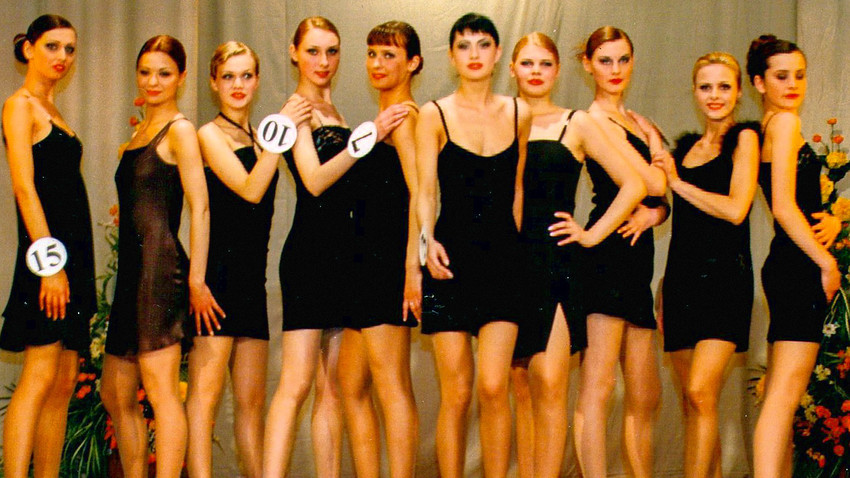 АГШШ
Looking for the right patterned tights all over the town’s half-empty shops, hand-painting Russian folk designs, and recruiting relatives and friends to prepare the stage and music - those are among a few of the unusual tasks the organizers of the first Arkhangelsk beauty pageant faced in provincial Russia in 1997.

Powered by sheer enthusiasm and a hope to bring some beauty into people’s lives amidst the challenges and collapses of Russia’s “wild 90s”, a group of Arkhangelsk school graduates organized a beauty pageant that remains to this day an annual regional contest and one of the major events in Arkhangelsk. 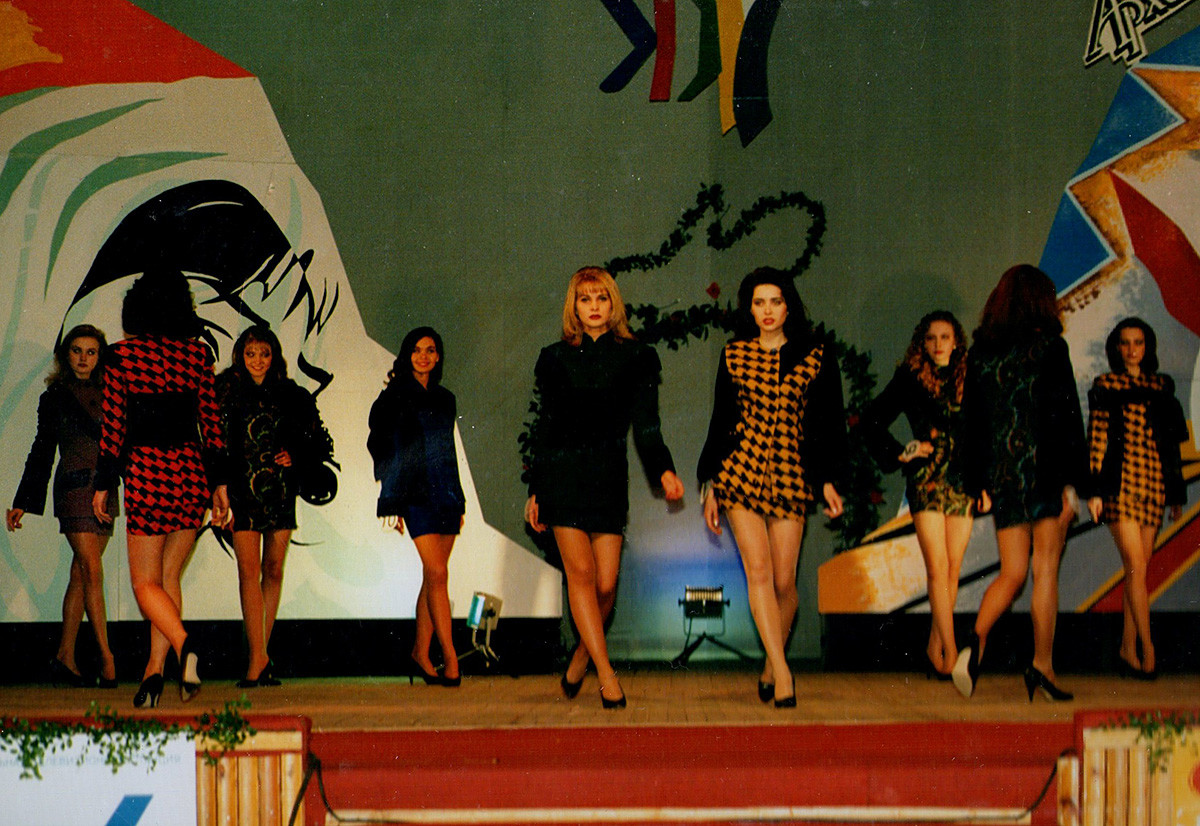 Indeed, to push forward an idea to create a city event was much more possible in small Arkhangelsk than in the capital, which already had a more advanced industry of beauty contests by 1997. However, lacking the professional experience and resources that contests in Moscow had, Arkhangelsk organizers faced numerous challenges getting off the ground. 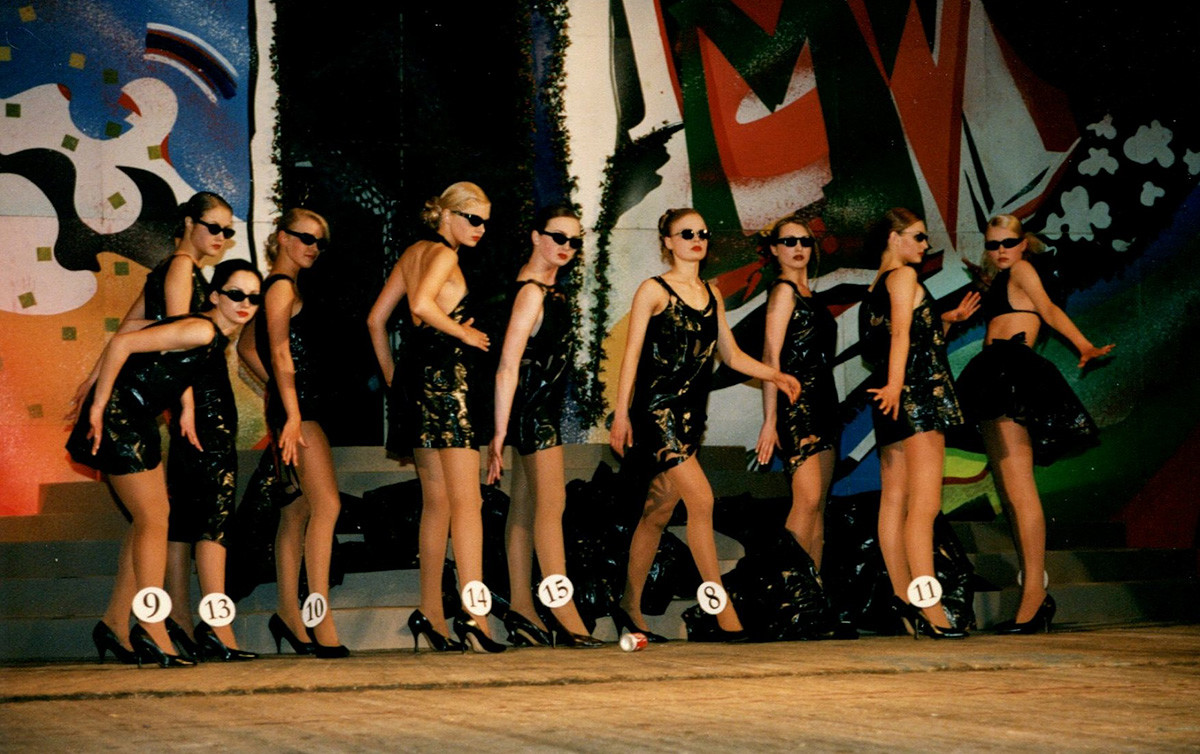 Most of the organizers were indeed recent school graduates who simply started making girls and boys’ beauty contests in their schools and universities. After reaching out to some city connections, the young organizers got an opportunity to test their event management and organization skills on a greater level, creating a contest for the whole city. 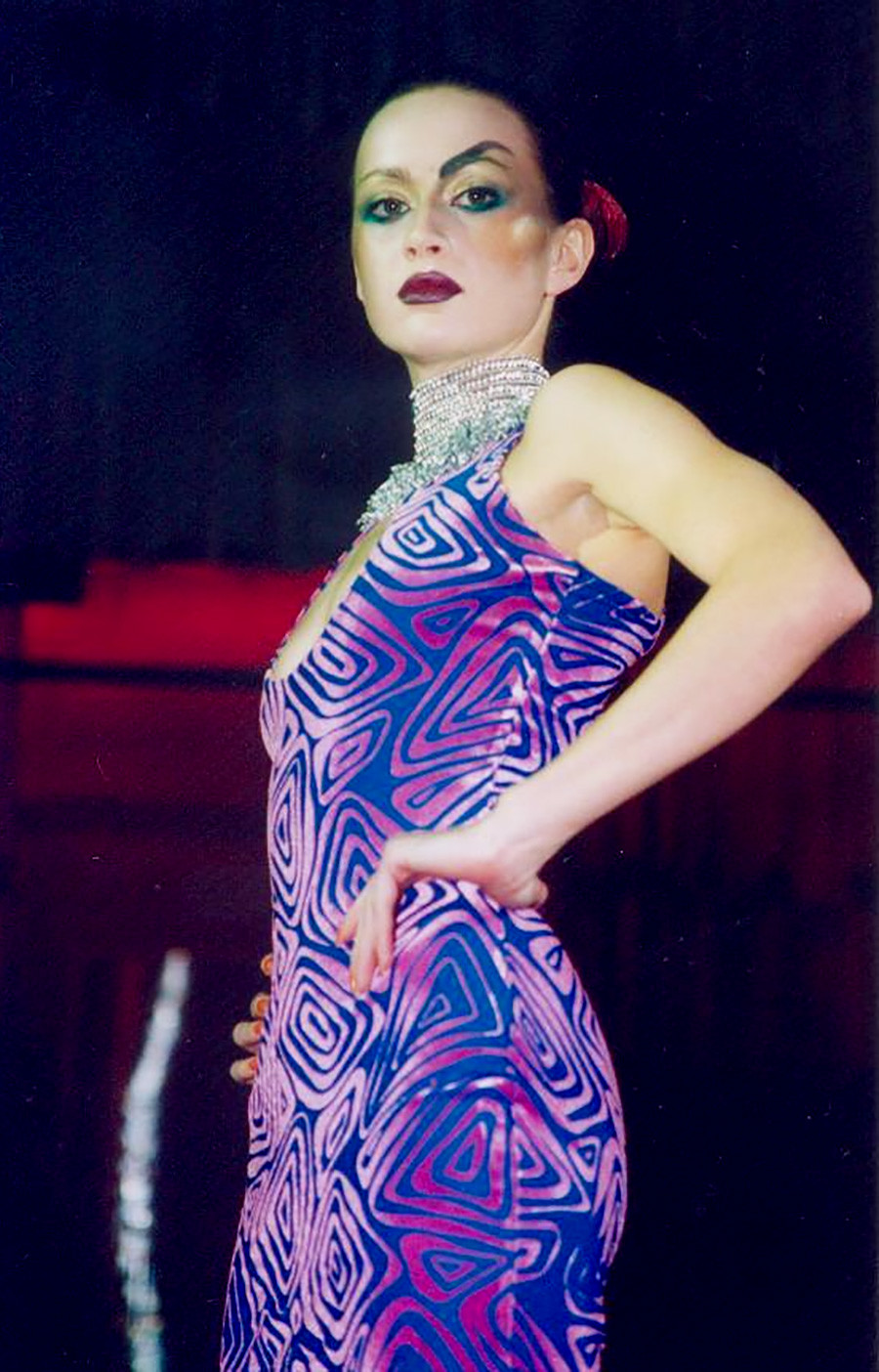 Natalia Golubeva, one of the first organizers of the Arkhangelsk beauty pageant, remembers that her team managed to host the event successfully because of tremendous help from the team members’ relatives, friends, and acquaintances, who happened to be florists, artists, and seamstresses. 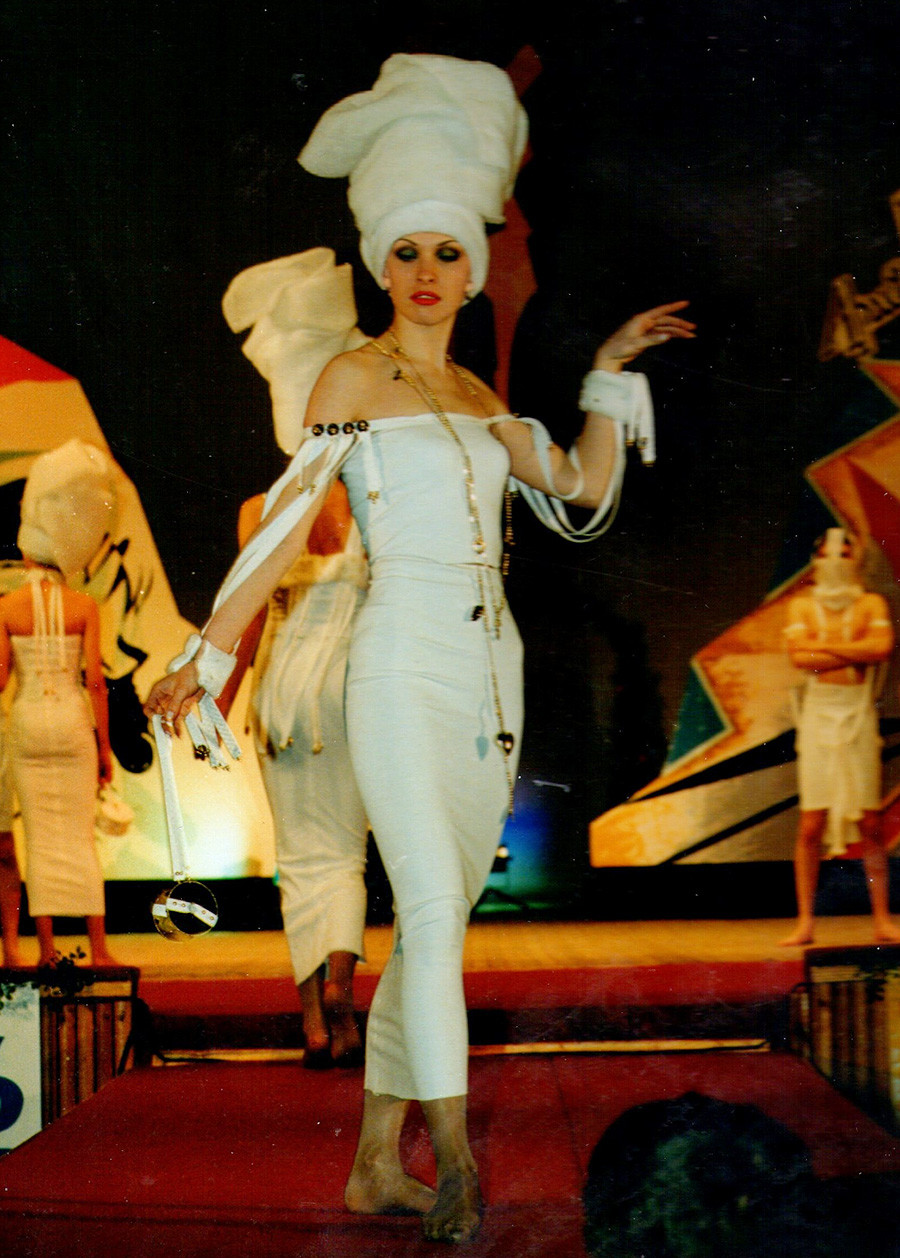 Natalia also remembers: “We were free to think up every possible crazy combination with costumes and performances, and nobody really stopped us from doing that. So our girls’ costumes ranged from North Russian traditional dresses with hand-painted patterns to ribboned swimsuits, similar to the one Milla Jovovich wore in The 5th Element.” 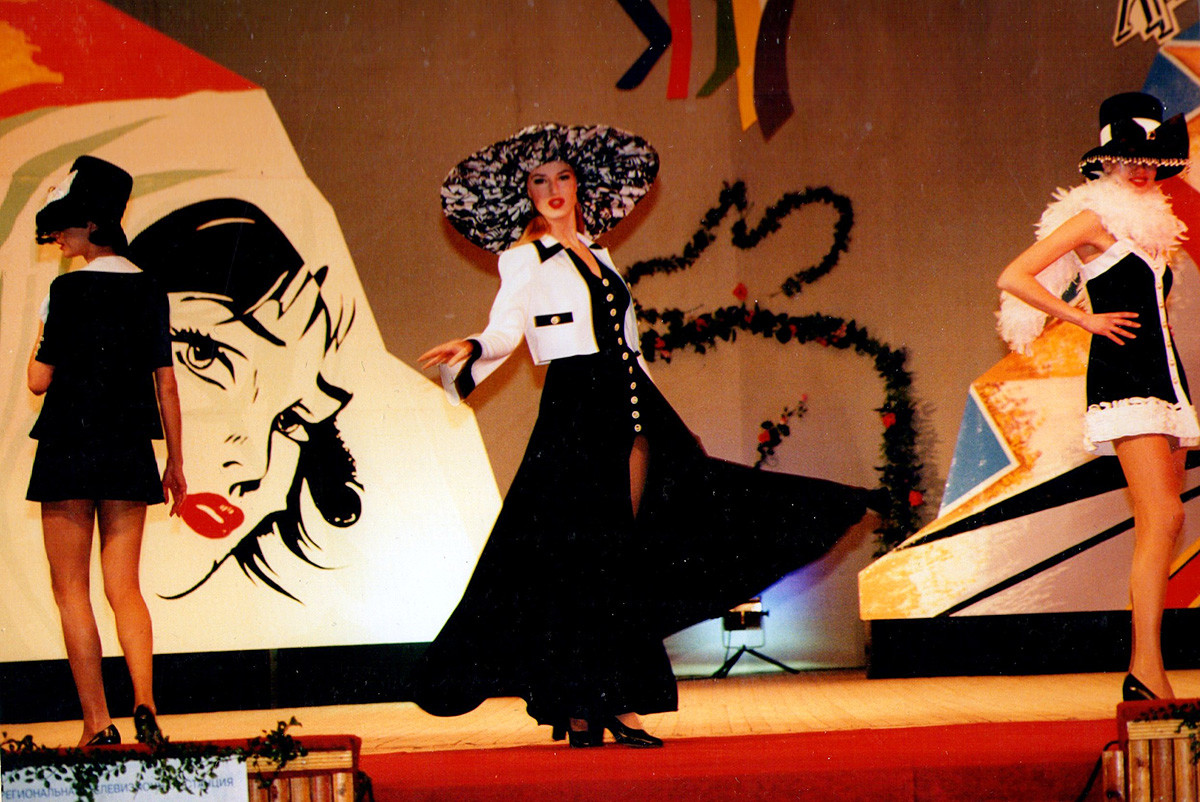 “Once we had the participants dressed as chess pieces, and I had to bring their decorative hats, about a meter-long in diameter, all the way from another city traveling by train,” adds Natalia. 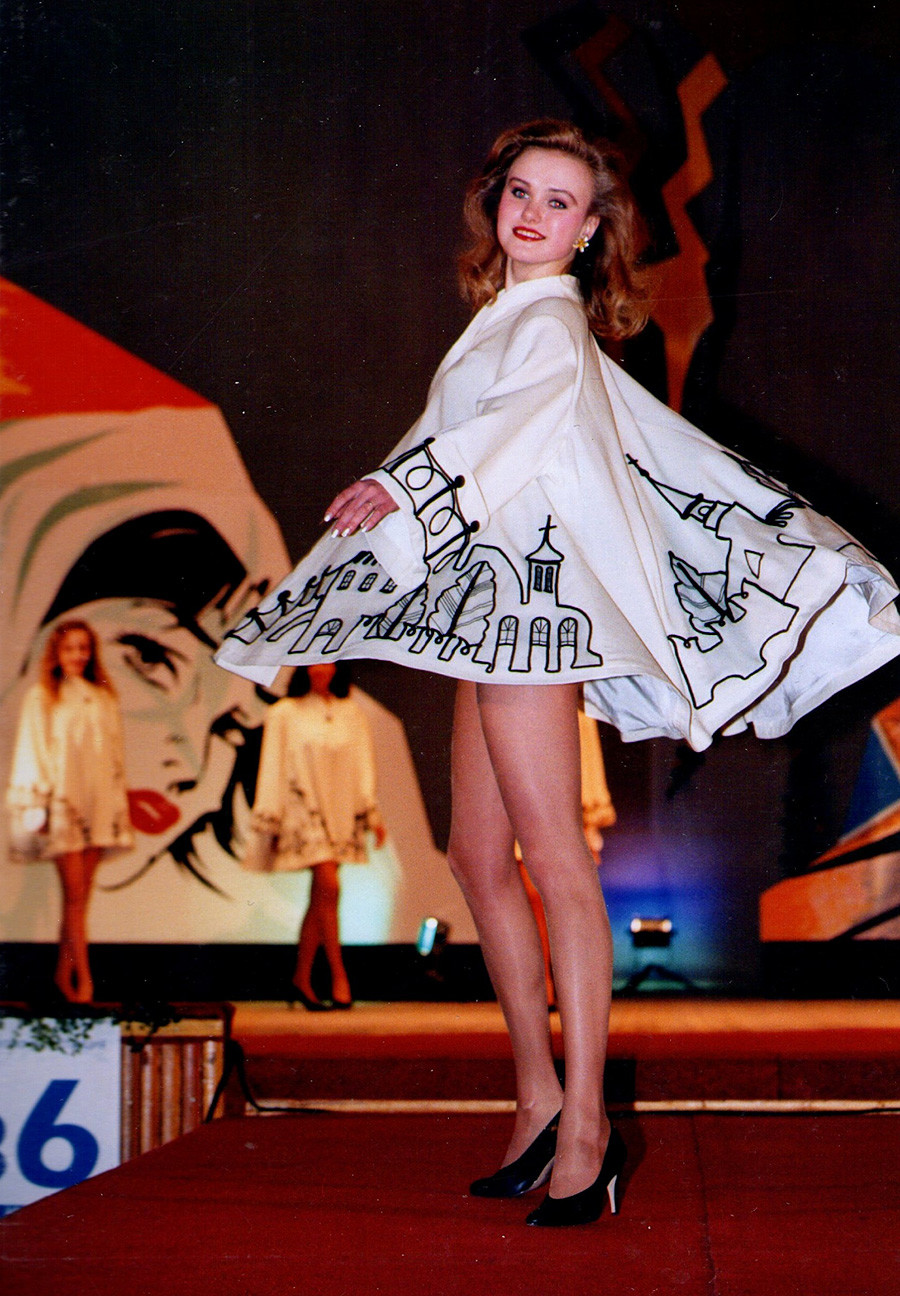 Aside from that, the organizers wanted to contribute to the young participants’ personal development. The main goal of the Arkhangelsk event was and still is to help young women believe in themselves and to educate them in many areas (giving them make-up, photography posing, and runway walking workshops) - again, this was all possible thanks to the collaboration and connection between Arkhangelsk community members back in 1997. 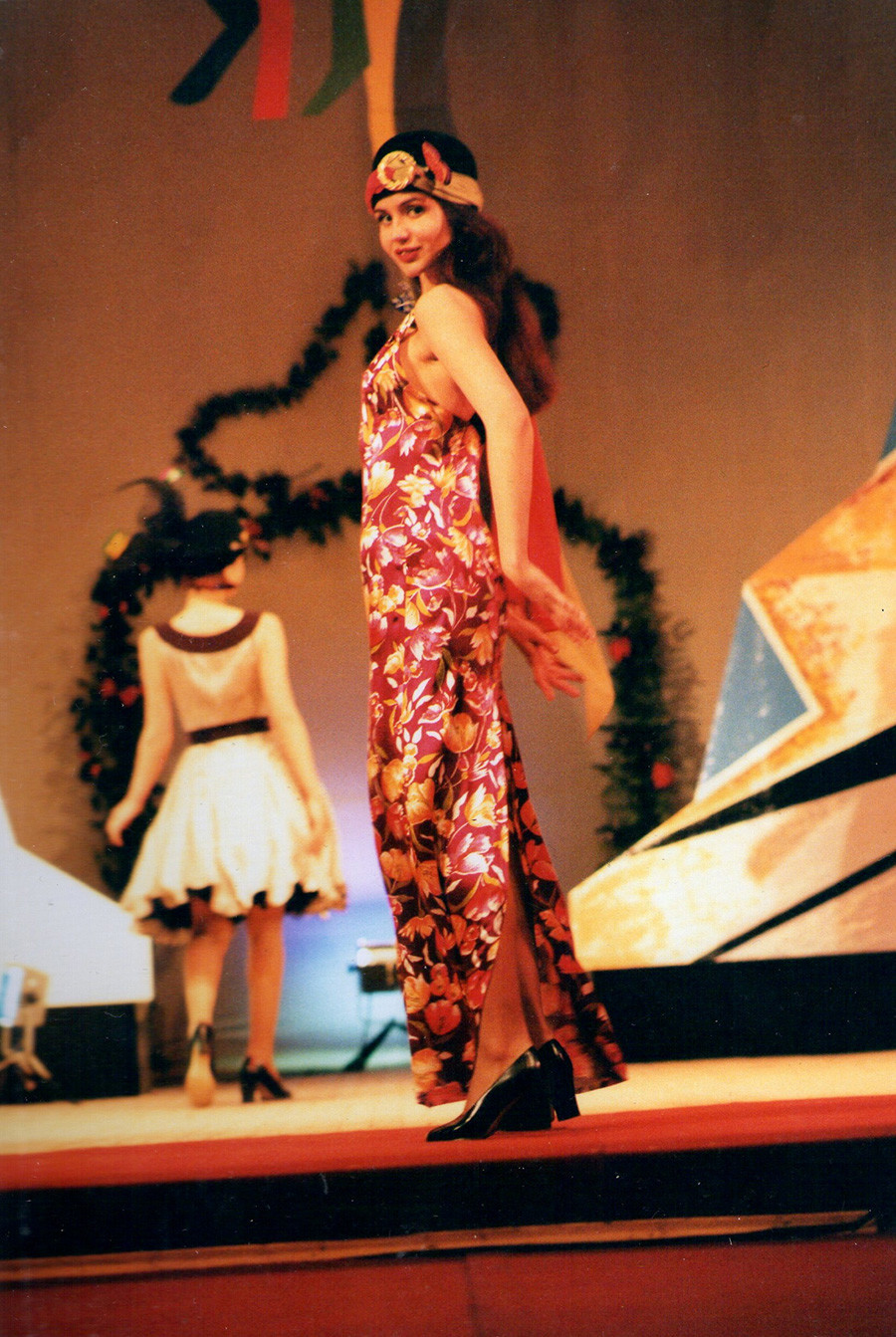 Back in a provincial town in Russia’s rough and tumble 90s, it was an especially refreshing experience for young women, many of whom had never before worn ball dresses or even heels, to see themselves from a new perspective. 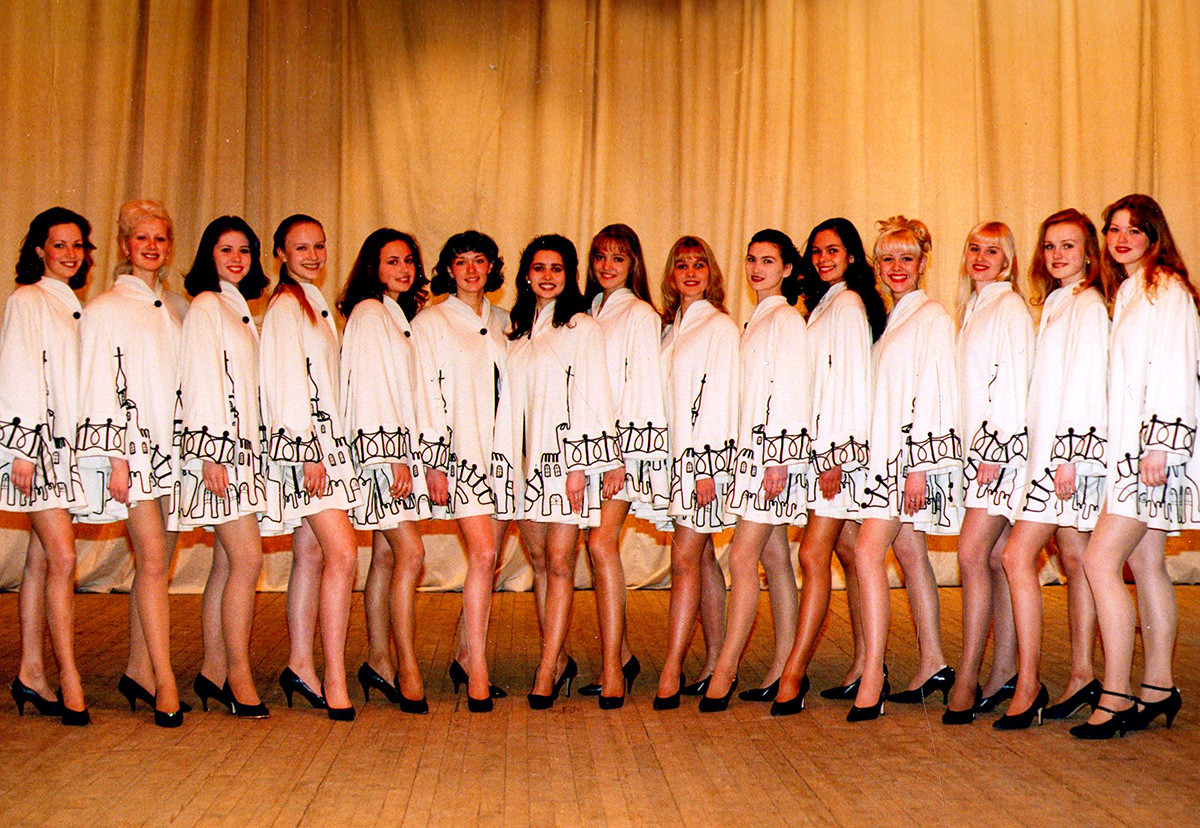 The organizers didn’t benefit financially from creating the contest. The recent high school and university graduates simply wanted to create a beautiful event for the whole city. As a result of the best photo contest, an Arkhangelsk theatre held an exhibition of the participants' portraits. This part of the contest turned out to be extremely popular among the contestants and audience, especially in a time before accessible digital photography and photo sharing services. 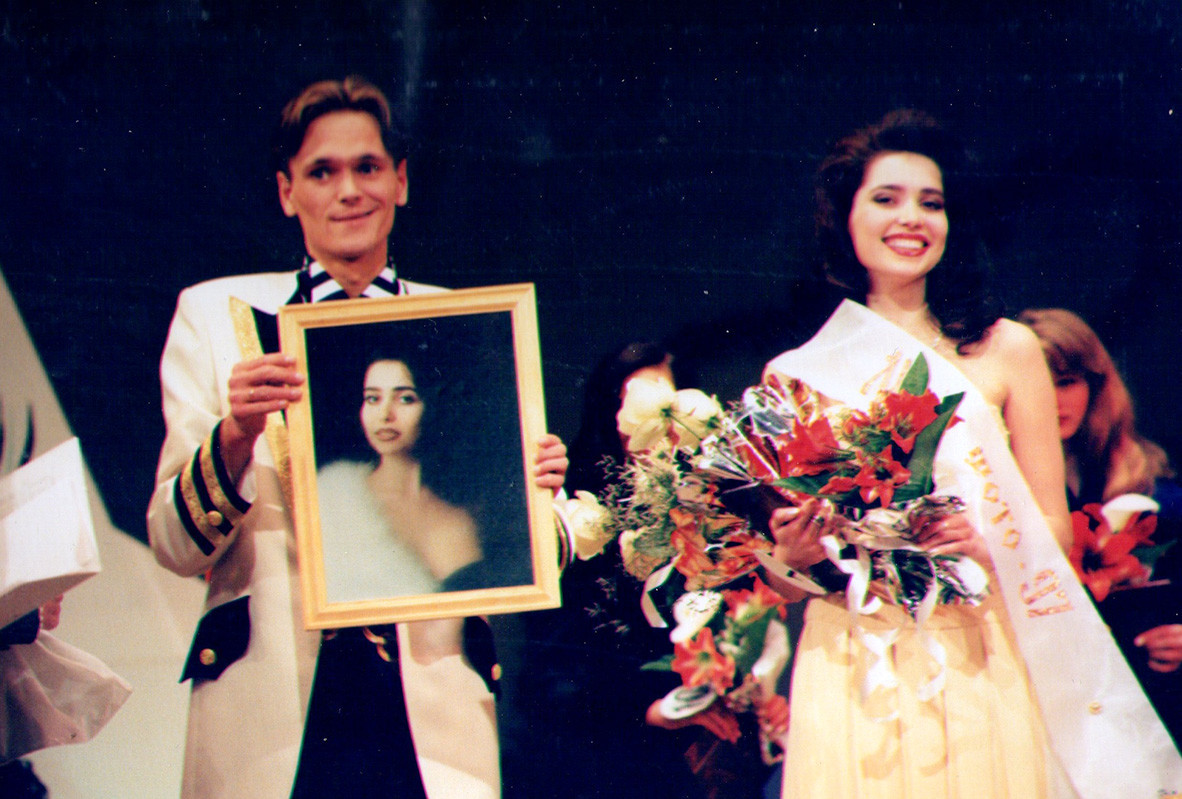 Natalia Sinchikova, the winner of the first Arkhangelsk beauty pageant in 1997, automatically participated in the main Russian beauty contest Краса России (Krasa Rossii) in Moscow. As one of the main Russian beauty contest finalists, Natalia joined the Russian delegation for the Miss World pageant, demonstrating with her experience how a small group of enthusiasts can make a great impact in their city and in people’s lives. 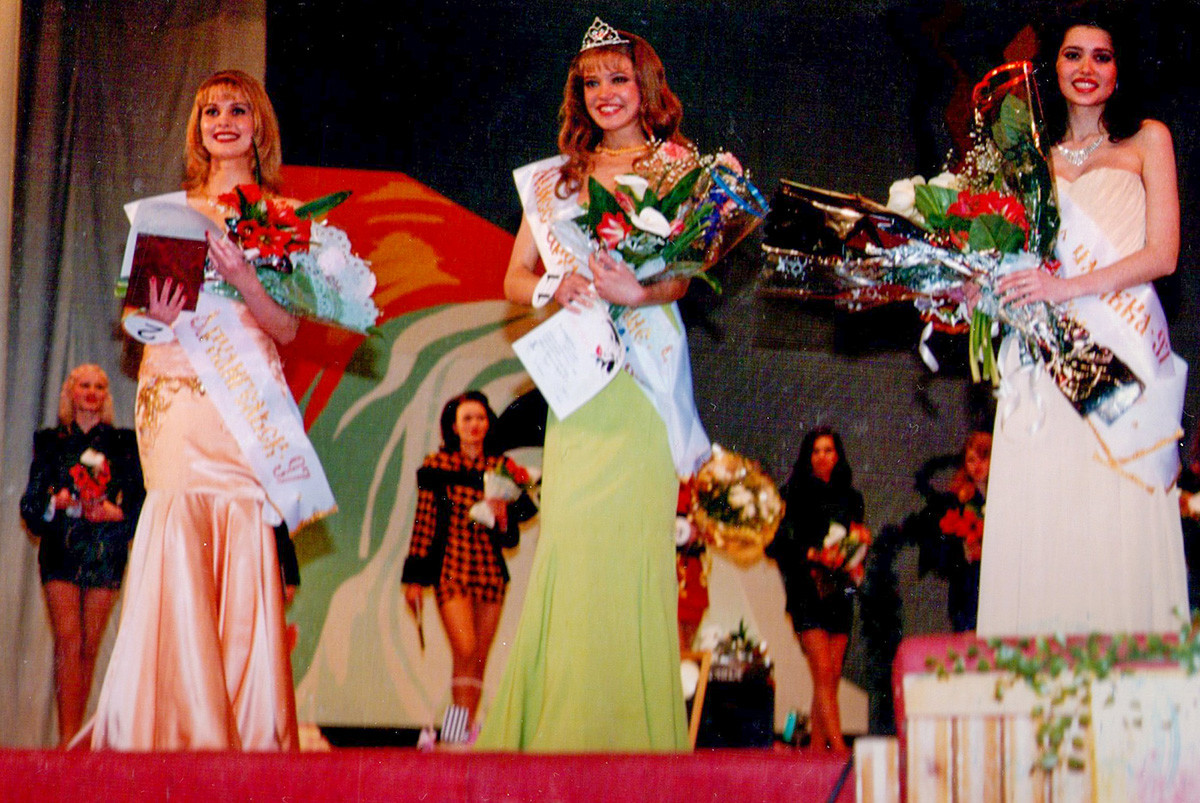