Putin compared Pechenegs and Polovtsy to the coronavirus. But who are they? 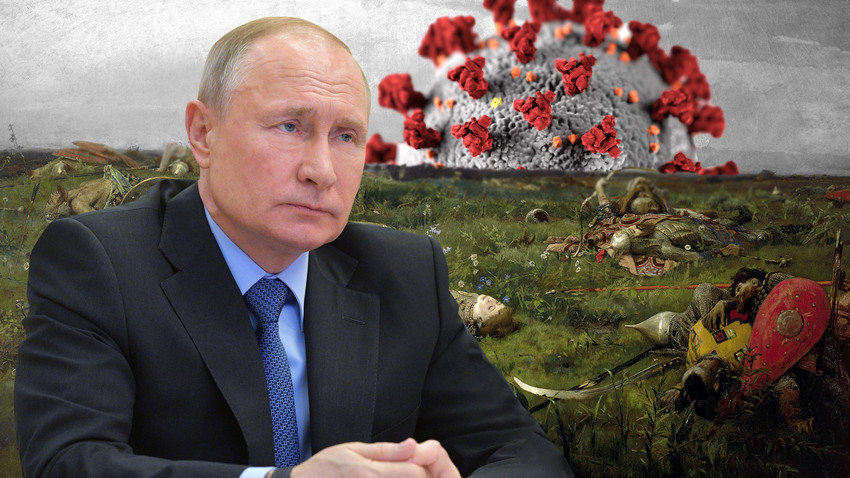 Once again, on April 8, Vladimir Putin spoke up about the coronavirus epidemic.

During an online meeting with members of the government and heads of Russia’s regions, Russia’s president discussed the spread of coronavirus in Russia and measures required to contain the disease.

Suddenly, at the very end of his speech, the president veered off towards Russian history and offered a drastically poetic analogy to the effect of the coronavirus pandemic on the people of Russia. Specifically, Putin spoke of the Pechenegs and the Polovtsy…

This is what President Putin said:

“Dear friends! Everything passes and this will pass, too. Our country has repeatedly gone through serious trials: the Pechenegs tormented it, the Polovtsy, too — Russia dealt with everything. And we’ll also defeat this coronavirus scourge. Together we will overcome everything.”

Some Russians, let alone foreigners, did not immediately get their heads around who the Pechenegs and the Polovtsy were and how they were related to the coronavirus pandemic.

Here is what you need to know.

The Pechenegs and the Polovtsy (also known as the Cumans) were two large groups of Turkic nomadic tribes, who settled and moved around the Black Sea steppes and further to the east of them between the 8th and the 13th centuries. They interacted with Russian princes and the Russian people in many ways. 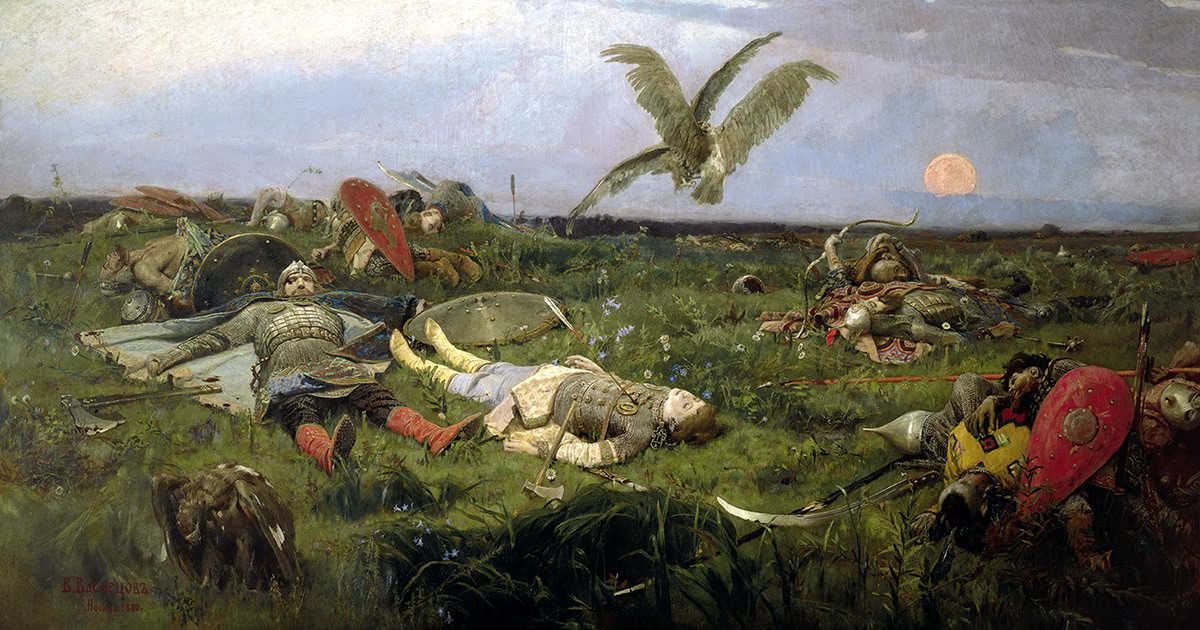 After Prince Igor`s Battle with the Polovtsians by Viktor Vasnetsov.

These tribes did not develop written language and therefore, did not leave much information behind. Nonetheless, historians — who base their knowledge of these people on the Old Russian Chronicles — say the relationship these nomadic tribes had with the Russians was far from being uncompromisingly hostile.

“War and peace between the Russian princes and the Polovtsy alternated in a fairly regular sequence,” said historian Fyodor Uspensky in an interview with Meduza.

According to the expert, the tribes mentioned by Putin had indeed created some problems for the Russians: for example, the Pechenegs besieged Kyiv, the capital ofKievan Rus, in 1036. And this was only one of the many bloody altercations between the Russians and these nomads. 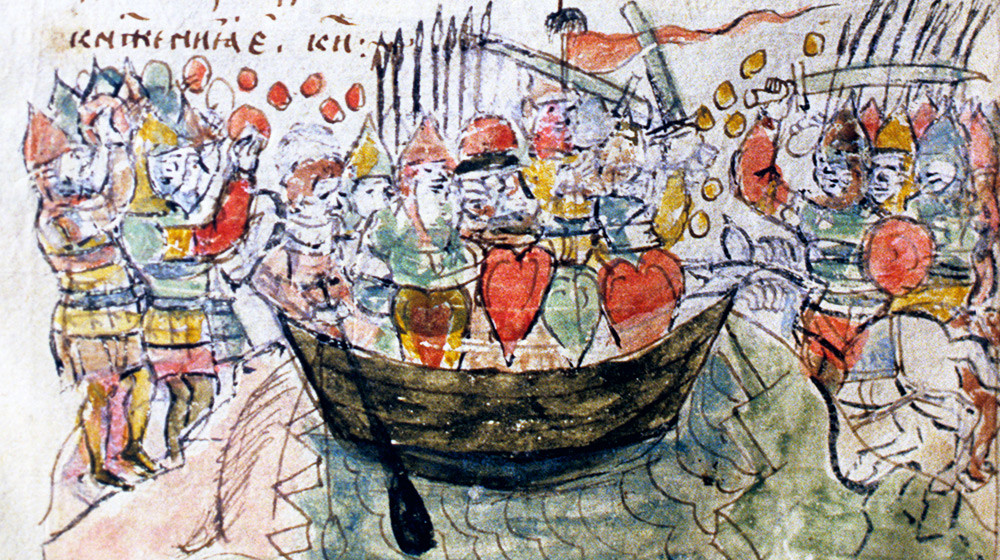 At the same time, Russian princes and these nomadic tribes occasionally formed alliances and arranged dynastic marriages. According to Uspensky, Russian princes did not always observe the alliances strictly, because the nomads were not Christians and breaking an alliance with pagans was not considered a sin or a strict violation of a prince’s moral code.

The Polovtsy ceased to exist as a result of the Mongol invasion in Eastern Europe in the 13th century.

After Putin had mentioned the two nomadic tribes and compared the sufferings they inflicted on the Russian people to the coronavirus pandemic, some observers wondered why the president chose these particular tribes whose effect on the Russians was not nearly as severe as, for example, the Mongol Invasion or the war with the Nazis.

Historian Fyodor Uspensky offered his theory for the president’s choice:

“I think when Putin spoke about the troubles that befell Russia in the past, he was really referring to the Tatar-Mongol invasion. But, considering the current situation and the factor of political correctness, he simply did not want to offend the Tatars or, for example, the Poles, so he just chose those [peoples] who no longer existed.”

Russian media also noticed that Vladimir Putin had borrowed the line about the Polovtsy and the Pechenegs from a speech by famous Russian lawyer Fyodor Plevako, who practiced law in the Russian Empire.

Defending an old woman who was accused of stealing a teapot, Plevako was allegedly able to get her acquitted after he had addressed the jury in the following way:

“Russia has had to endure many troubles and challenges for more than a thousand years of its existence. The Pechenegs tormented her, the Polovtsy, the Tatars, and the Poles. Twelve languages descended upon her and conquered Moscow. Russia endured everything, overcame everything, only grew stronger as a result of those challenges. But now… An old woman stole an old teapot at a cost of 30 kopecks. This, of course, Russia will not endure or else she will perish irrevocably…”

Before joining the KGB, Russian President Vladimir Putin studied law at Leningrad State University, graduating in 1975. He might have learned this judicial anecdote back then and has already referred to it twice in the past in a similar context: in 2010, when he spoke of wildfires and in 2013, when he argued with the minister of finances about support for Russian animation studios.

Click here to learn why Kyiv is called the “mother of Russian cities”.