What is TOSKA, the Russian despair? 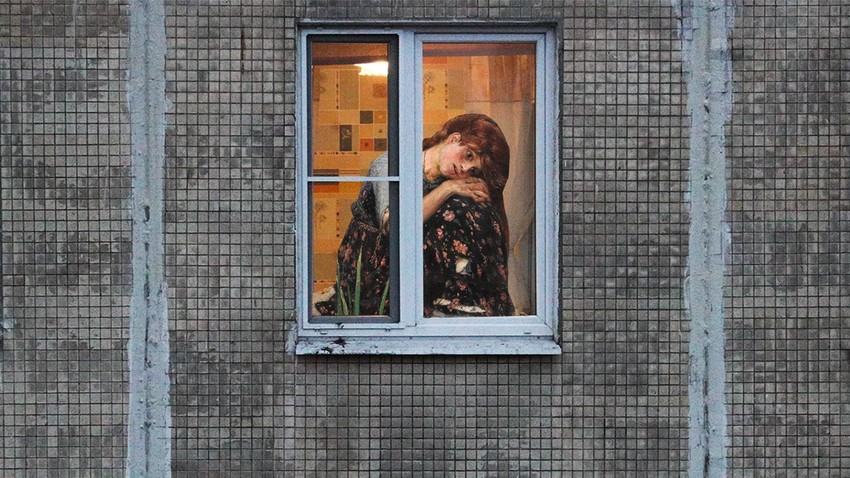 Viktor Vasnetsov/Tretyakov Gallery; Gavriil Grigorov/TASS
An untranslatable concept – or just a condition that can be dealt with, not bragged about? We asked Russians and non-Russians to define ‘toska’.

Siân, a translator from Brazil, lived and worked for in Russia for 5 years

“Toska is an elusive concept – it can be translated in various ways, depending on the context. To my mind, it is a listless melancholy, a sadness with no specific cause, or a pang of anguish. It can also mean longing or homesickness, akin perhaps to ‘saudade’ in Portuguese or ‘nostalgia’ in Greek: an inner ‘pull’ of ache for a distant place, or a time gone by.”

Lucia, a journalist from Italy, lived and worked in Russia for 7 years

“It was always quite difficult for me to understand the meaning of the Russian word ‘toska’... The first association is with the Portuguese word ‘saudade’, but I think that the historical background of Russian people adds a different ‘color’ to this feeling. [It] could be interesting to understand if the word ‘toska’ has an etymological connection with the Russian verb ‘taskat'’ (таскать), like carrying or hauling a very heavy background, which makes people feel sad, wistful and gloomy…” 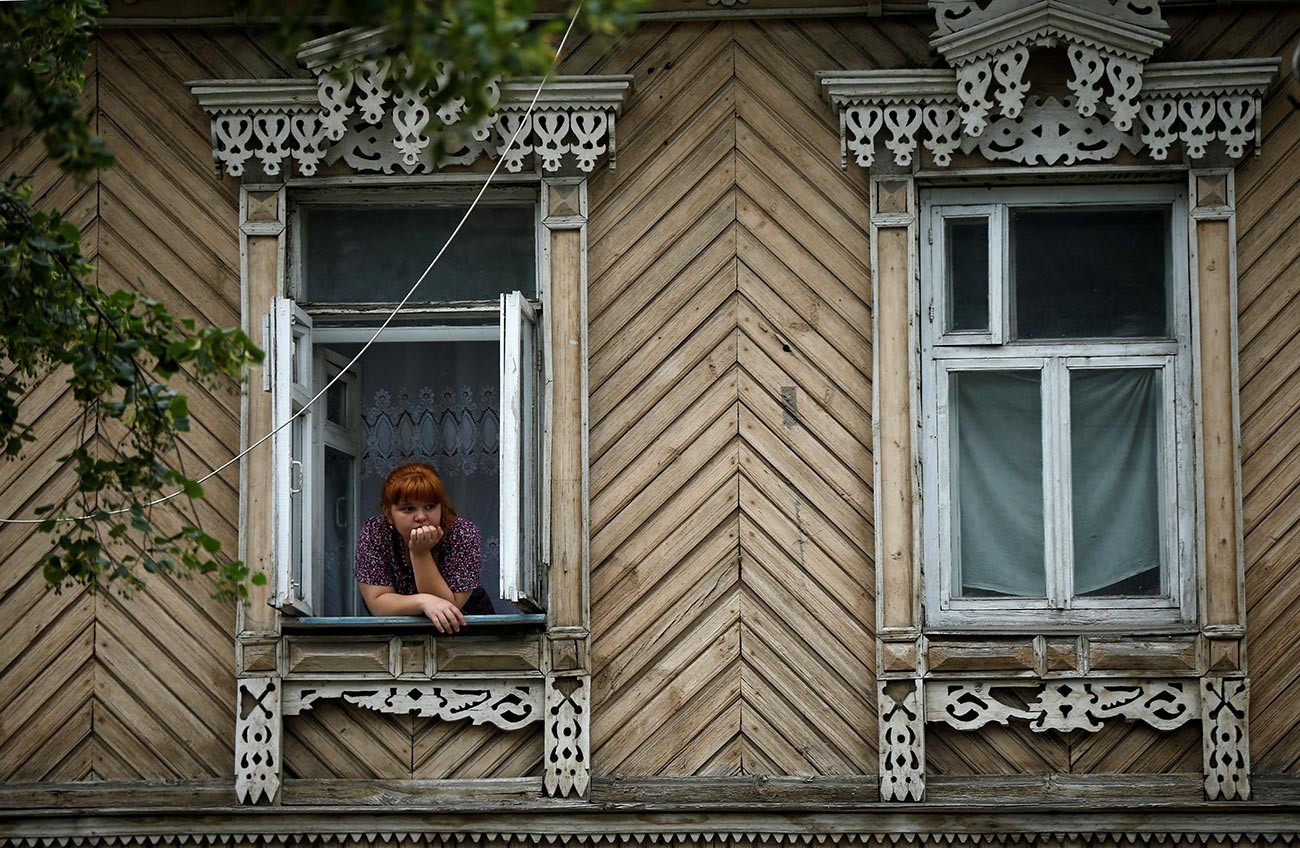 Davin, an American husband of a Russian wife, residing in Europe

"Тоска", this ‘Russian sadness’ is an element of core identity, the way Russians see themselves and that is integral to ‘who we (you) are’. So, Americans see themselves as ‘exceptional’, and Americans have a big measure of ‘ingenuity’ or ‘inventiveness’. Africans (except Nigerians probably) have ‘ubuntu’ as central to their world view. Ubuntu means ‘people are people through people’, or ‘I am because you are’.

So, Russians have this sense of sadness, that is apparently a result of so much tragedy in Russian history, that is elemental to world view, to identity, to how we see ourselves, portray ourselves, and cope with the difficulties of life. If your identity is Buddhist, then the first ‘truth’ of the ‘four noble truths’ is ‘suffering is’. Russians have their sadness as their version of ‘suffering is’, but Buddhists then do something else with their sadness/suffering... it motivates the search for tranquility and transcendence. Whereas, the Russian sadness maybe gets expressed through their ‘black humor’, which they then take a certain amount of pride in.”

Ajay, a writer from Bombay and author of three books about Russia.

“The word ‘toska’ evokes a feeling closest to what the Buddha described as duḥkha, which has been erroneously translated from Sanskrit and Pali as suffering, but actually means dissatisfaction. A lot of successful Russians reach this stage after a while and then begin to look inward to find greater meaning. It’s a yearning for some kind of elusive inner satisfaction.” 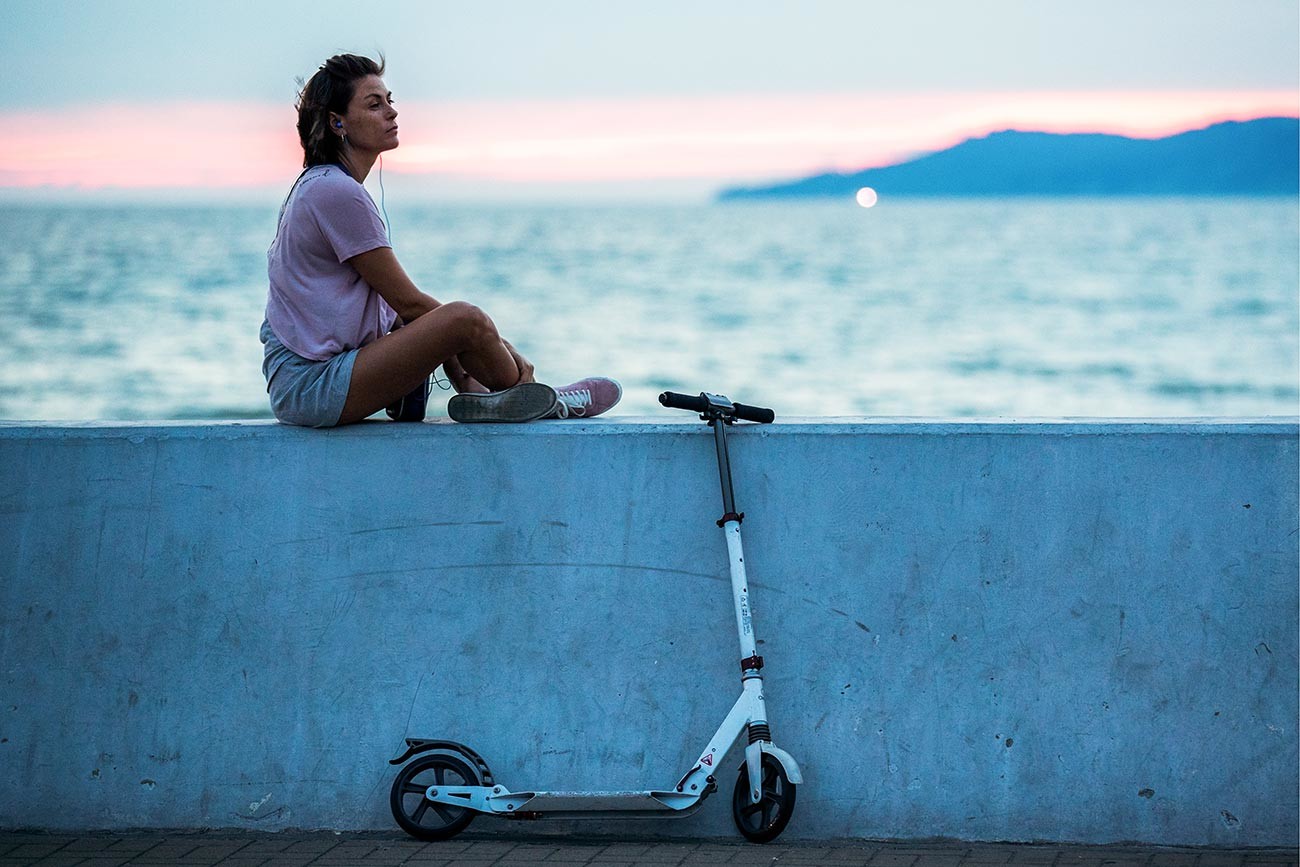 A girl watching the sunset in Sochi, Russia

Elena, a guide from St. Petersburg

“Toska is imprinted in the Russian DNA. You can be as optimistic as you wish, but it’s stuck inside of you. It could be connected to our complicated historical past and the losses the nation suffered or to the centuries of living in rough climates. Our toska is much like depression, though it can’t be cured with antidepressants or therapy. It’s closely tied to the suffering and self-doubt that are so dear to the Russian people. This is why toska is, paradoxically, vital to us – because being sometimes deep in the dark, toska gives us the resources to be jolly and happy as no one else when we’re really having a good time.”

Boris, a musician from Samara

“Jimi Hedrix would say: ‘Toska is such a drag.’ Even when you are aware of the cause of your sadness or your problems, it doesn’t solve them or make them feel easier. In November 2009, I and my band were traveling back home after doing a show in St. Petersburg and suddenly got stuck in a railroad traffic jam – it happened because the high-speed rail between Moscow and St. Petersburg had been bombed by terrorists. So our train went the long way around, and the route was constantly changing, because of the other trains, so nobody, not even the train crew, knew when and where we were going. We ran out of food, money and things to do and talk about and just listlessly sat there. For me, toska is being hung out to dry in the middle of uncertainty.” 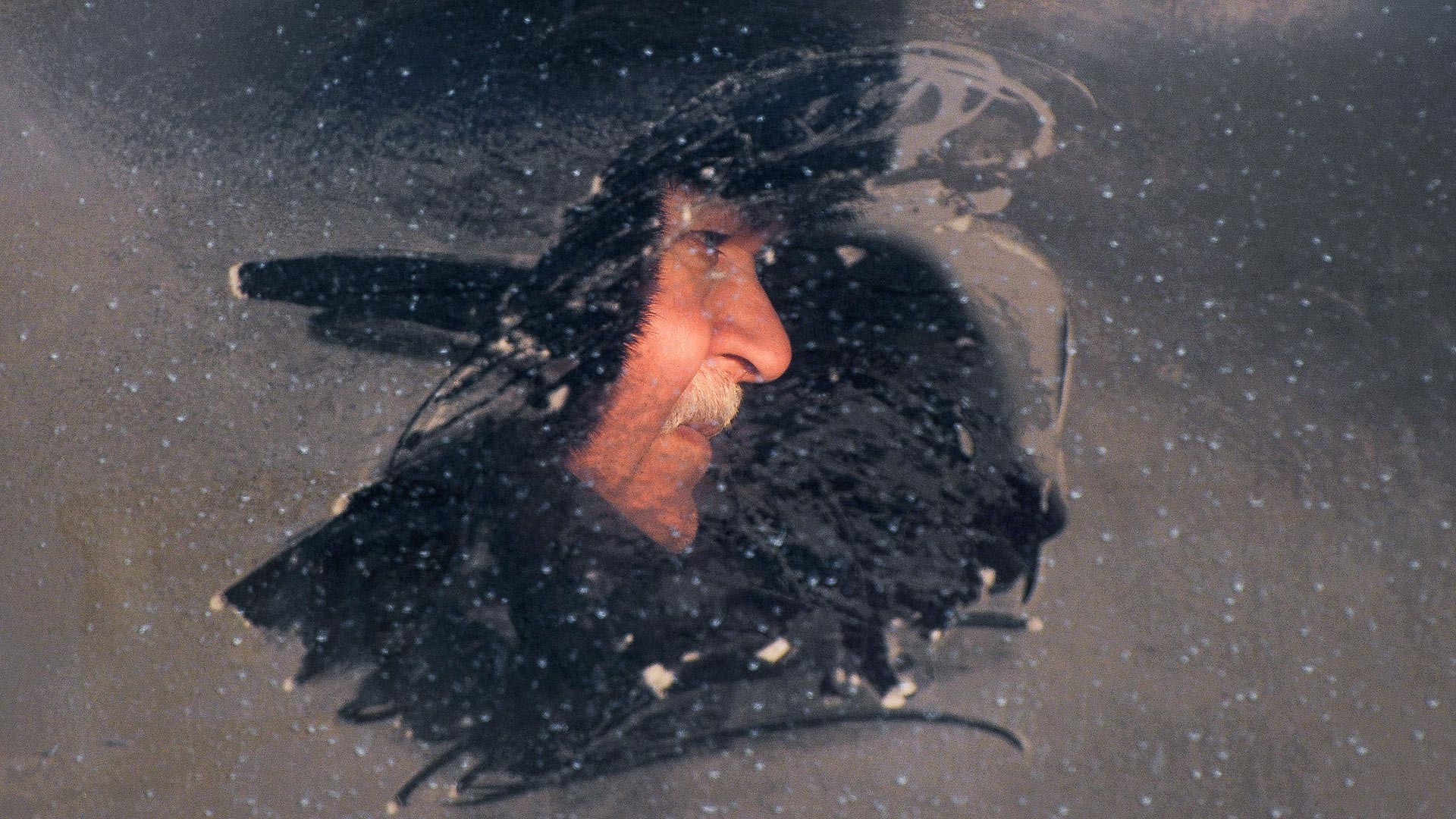 A man sits inside a bus in Novosibirsk. Outside, it's 32.8F below zero

George, a journalist from Great Britain

“Some Russians I’ve spoken to say they feel like they’ve inherited a kind of sadness, due to the suffering of their forefathers. From an English point of view, it’s hard, but I definitely do think some Russians can express a unique kind of melancholy. I think Russians can get away with expressing a type of seriousness/sadness/longing without people (foreigners) thinking they are depressed. Whereas if an American expressed the same feelings, a doctor might give them Xanax.”

Sean Quirk, an American living in Tuva, Russia, for over 17 years

“Toska for me is a thing beyond mere depression, ennui, or simple sadness. It’s a kind of state of being where one deeply feels the utter emptiness of the cosmos and yet, at the same time, is keenly aware of the terrible sharpness and intensity of a single moment in life. We feel utterly what it is to be human, to be pierced by loss, sadness, betrayal, and all the myriad of things that can happen over the course of a short single human lifetime, yet we also feel them against the background of the empty, nihilistic, screaming void that would deprive every action and thought of any weight as meaningless in an infinite and ultimately irrational universe. And yet, this very toska ties us intrinsically to the very spark that gives us life as humans and allows us to hold a small bright torch against the weight of that endless void that would bear down upon us and crush into oblivion.”

Andrey Rodionov, a poet from Moscow

“Toska is the business of the young.”