What the heck is ‘POCCNR’ & how is it related to Russia? 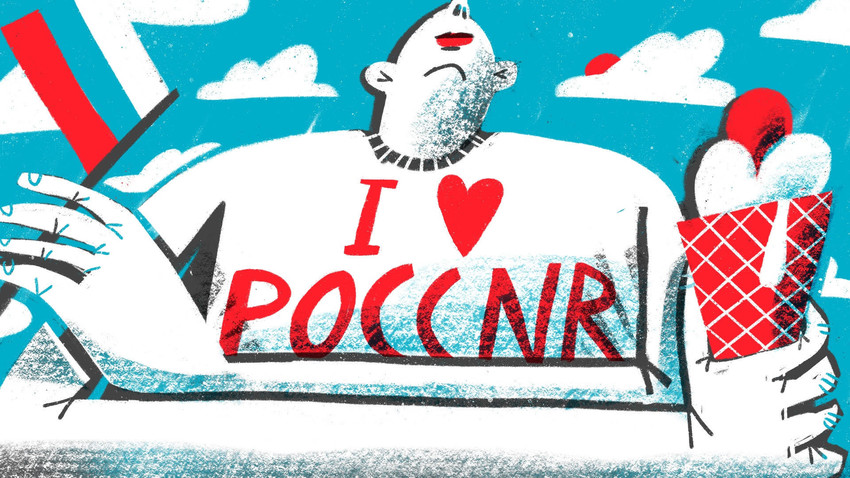 Varvara Grankova
The mysterious term is sometimes used to refer to the largest country in the world. But why?

It’s not too hard to come across the mysterious term ‘POCCNR’ when googling Russia-related stuff. For example, a T-shirt on Amazon, featuring a Russian flag, map and national emblem, is referred to as a POCCNR T-shirt.

It’s actually very simple: it’s the transliteration of the Cyrillic word РОССИЯ (“Rossiya”) in English in capital letters. And guess what ‘Rossiya’ means? It means ‘Russia’ in Russian!

Bonus points if you can tell us what HJCCBZ could mean!

Click here for 10 Russian words impossible to translate into English.