Russian nature signs to predict the weather: true or false? 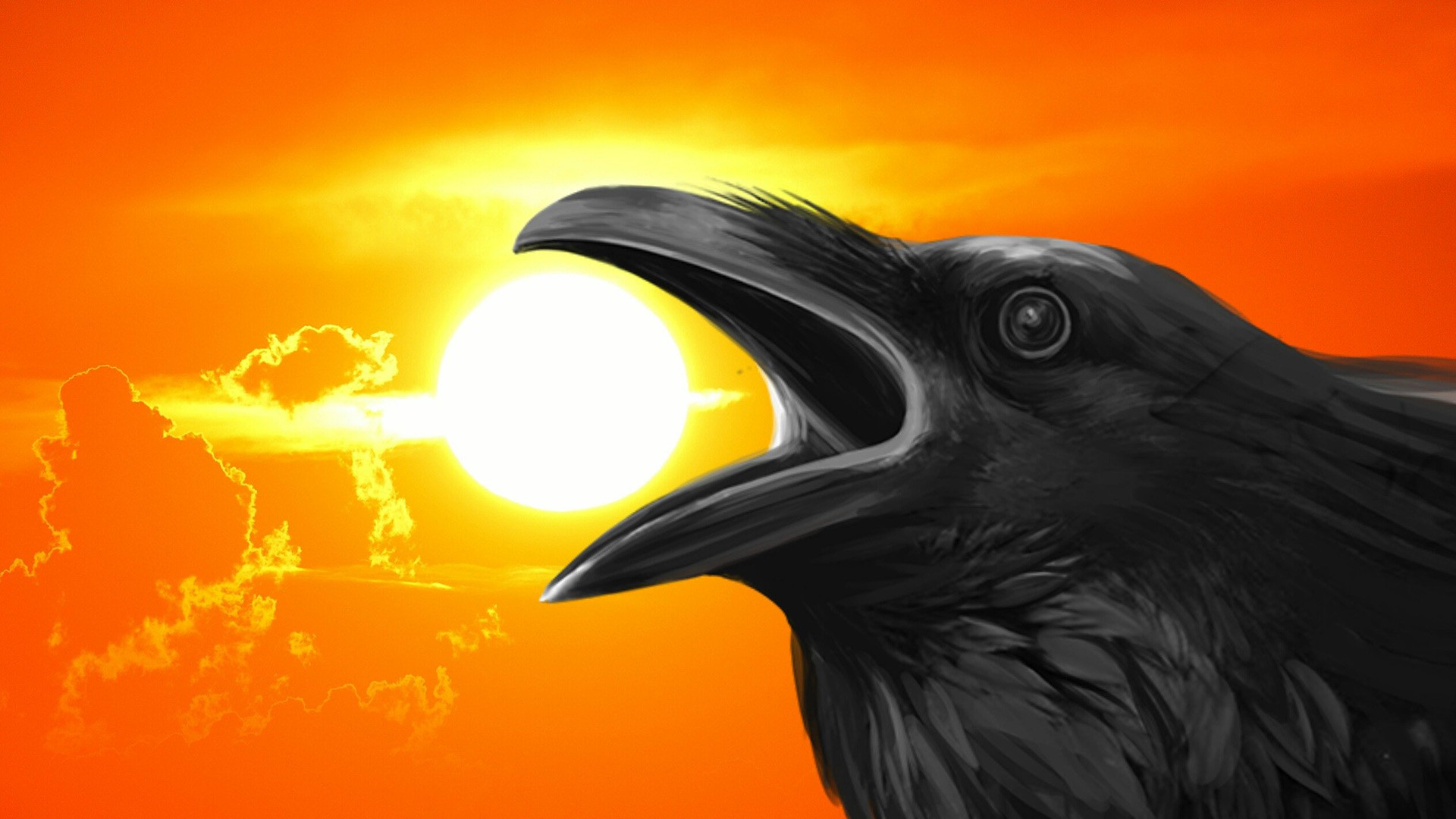 Alexas_Fotos/Pixabay
People around the world have believed in signs from nature to better predict the upcoming weather for centuries, with Russia being no different. But is there any truth to them?

1. If swallows fly low, it will rain soon 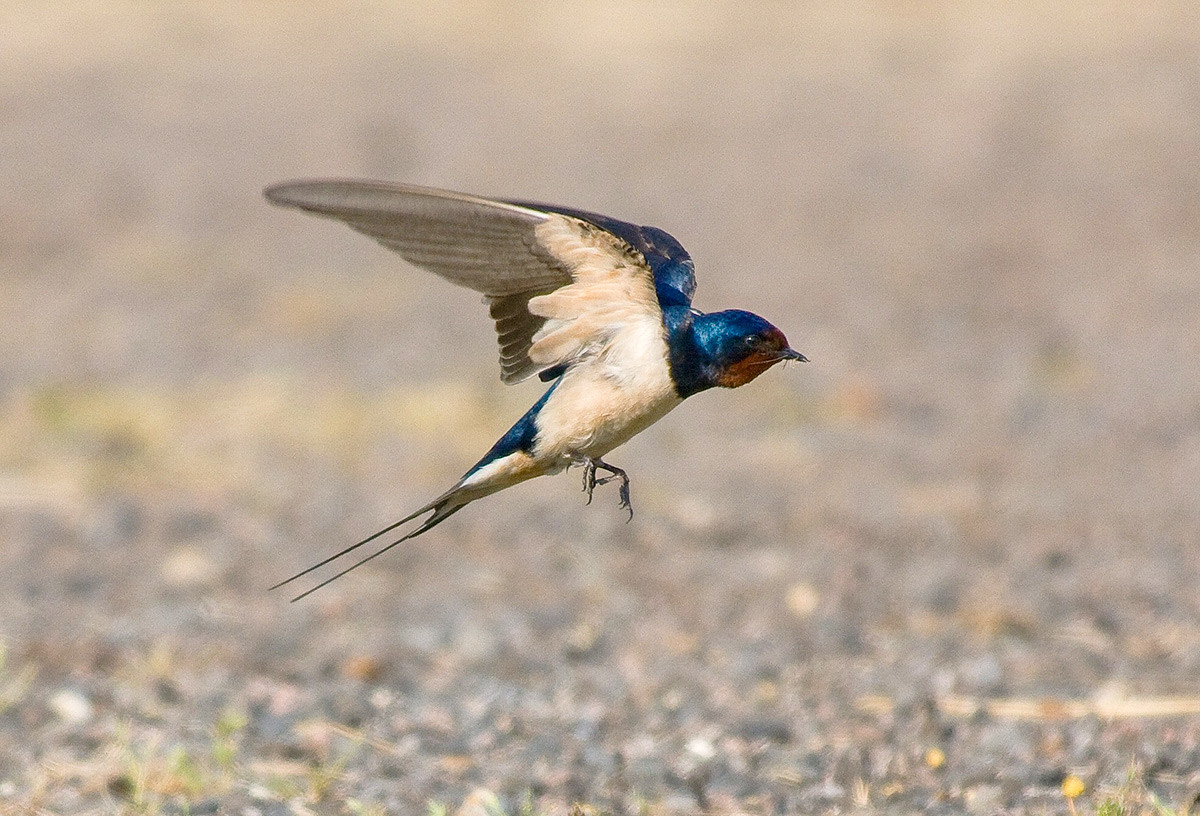 This is an old belief that does have an explanation. The swallows eat little blackflies. When rainy weather is approaching, the air humidity rises. The wings of the blackflies get wet and heavy, so the insects start to fly low and the swallows follow them to feed on them. Moreover, this weather sign also works with swifts, as they feed on blackflies, too. Unfortunately, this belief helps predict only the most imminent weather changes.

2. A red sunset means upcoming wind in summer or frost in winter 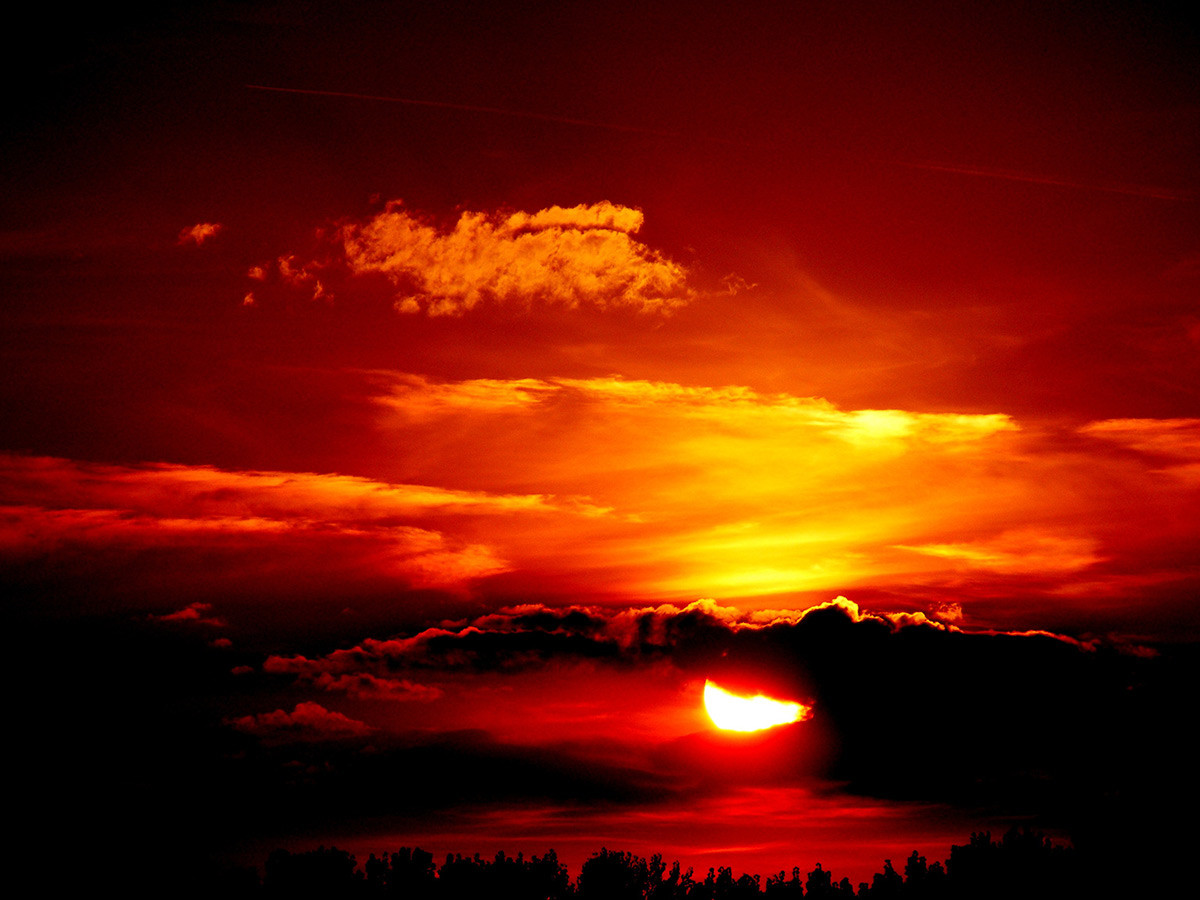 The sun spectrum consists of different colors and types of radiation. In fair weather, the whole spectrum reaches earth, so we see usual white sunlight. If the weather worsens and a cyclone appears (which can bring winds and frost), the atmosphere loses its transparency. Some colors of sun radiation just get blocked by the air mass, but the red light still can resist it, so the sun “becomes red”, making for a fascinating sight while it sets. 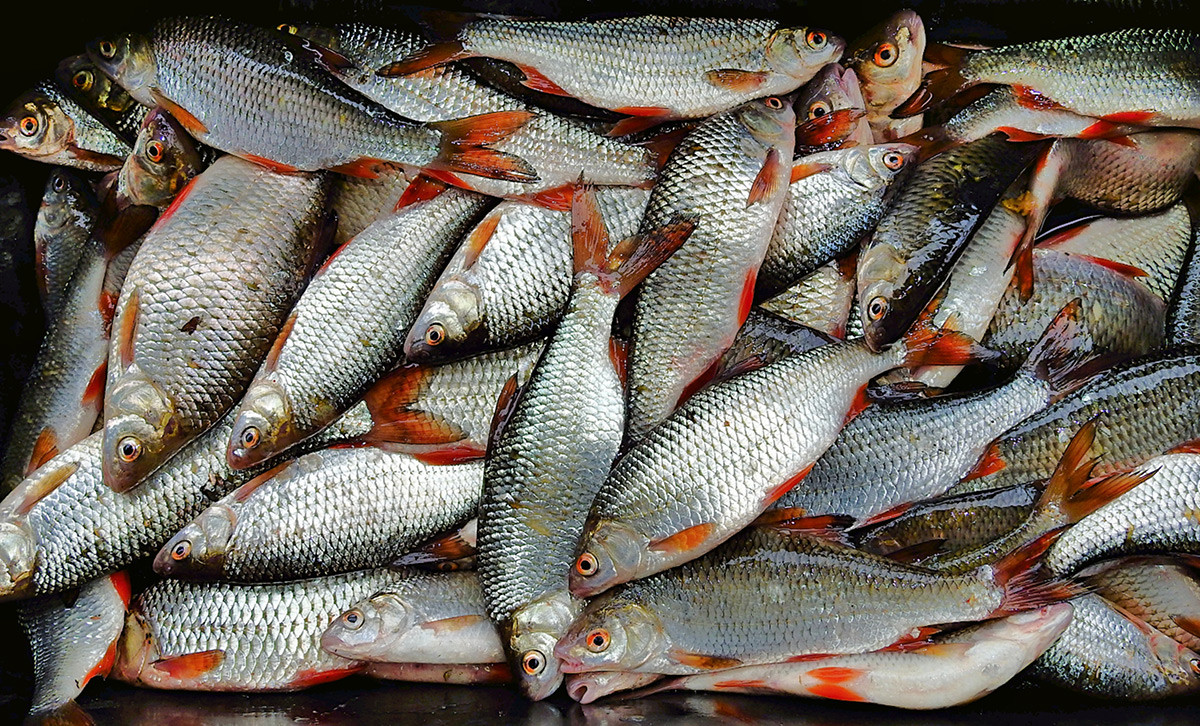 This weather sign is based on fishermens’ observations. The fact is, fish have an instinct to hide closer to the bottom of a pond or a river to stay safe and after heavy rains and storms finish, they swim back up near the water surface. Also, it’s easier for a fish to catch the bait in calm water.

By the way, a fish take can also be good when the bad weather is just on the horizon: the reason is once again linked with insects. They get heavier and come down closer to the surface, while fish go up to feed before they hide from an approaching storm.

4. You shouldn’t swim in open waters after Elijah’s day 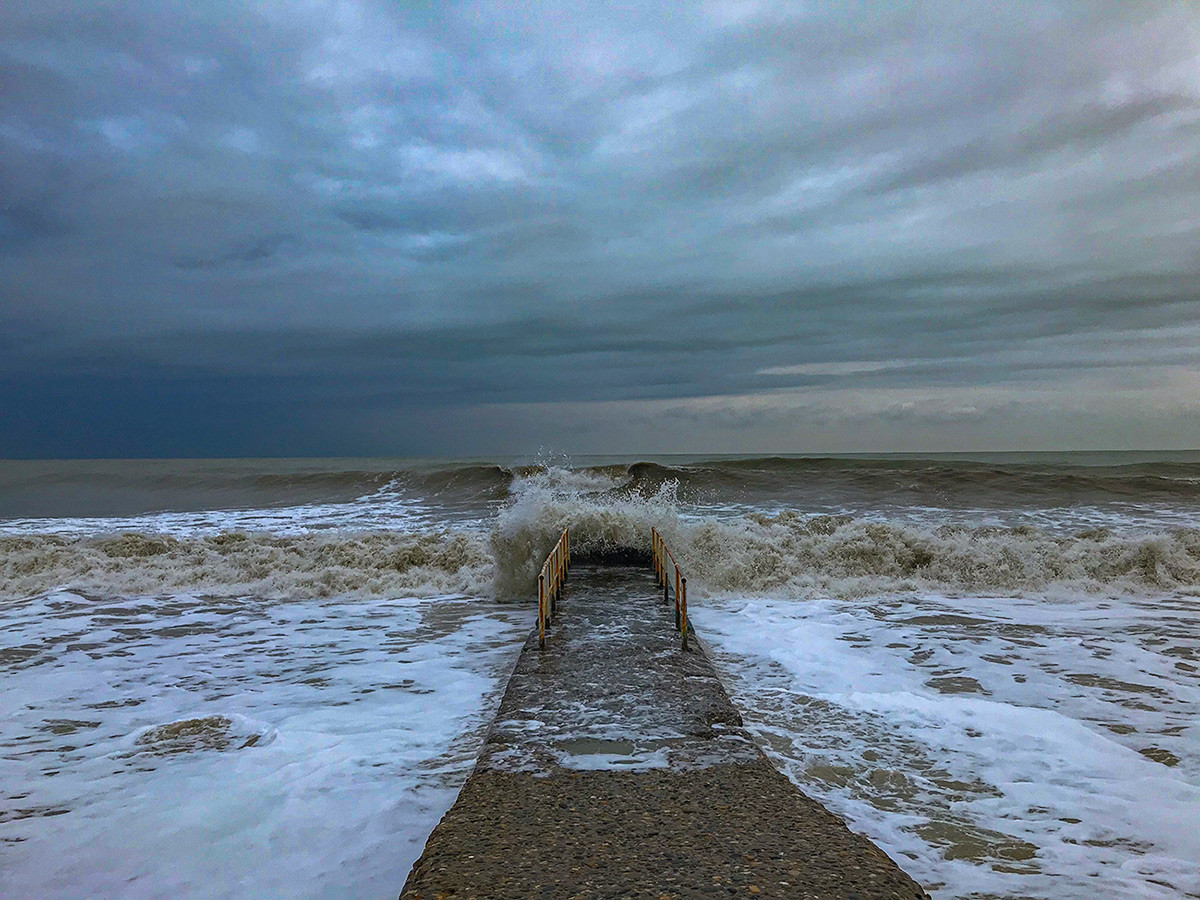 In Orthodox Christianity, Elija’s day is celebrated on August 2. In the past, the Russians said that Elijah the Prophet had thrown a little piece of ice into the water, so it was too cold to swim after that day.

In fact, it isn’t exactly true. Firstly, the weather is different each year and even a sudden drop of temperature can’t make the water too cold in a single day. Secondly, Russian regions have drastically different climates and southern ones can keep warmer weather, even in the beginning of September. Thirdly, the overall Russian climate has also been slowly getting warmer through the centuries, so weather signs of old don’t necessarily work as well nowadays. 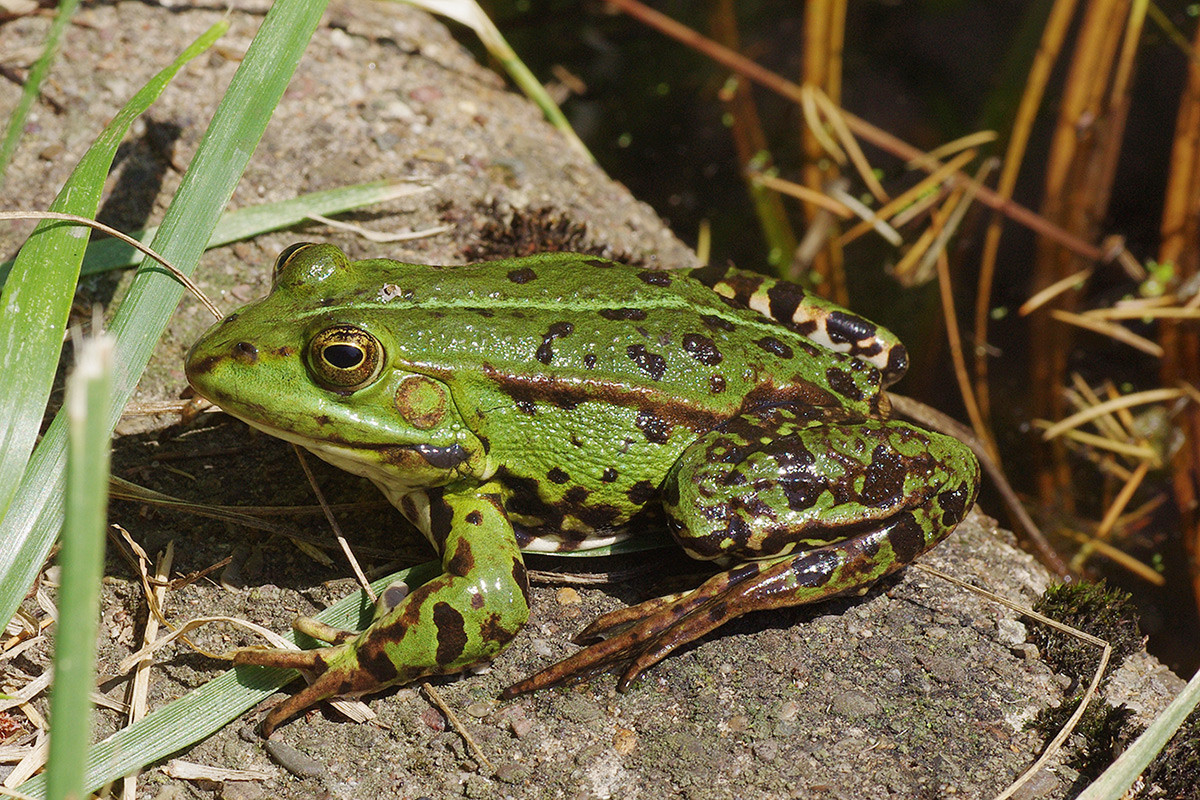 Like insects, frogs are also sensitive to atmosphere changes, but their signs of predicting the weather haven’t been proven. Frogs’ croaking isn’t actually connected with rain: males croak to attract the females and no change in the weather can make them stop.

It is also believed that loud choir croaking means it will rain, while silent, calm sounds mean the weather will be fair and dry.

6. Plants close their flowers if rainy weather is approaching. 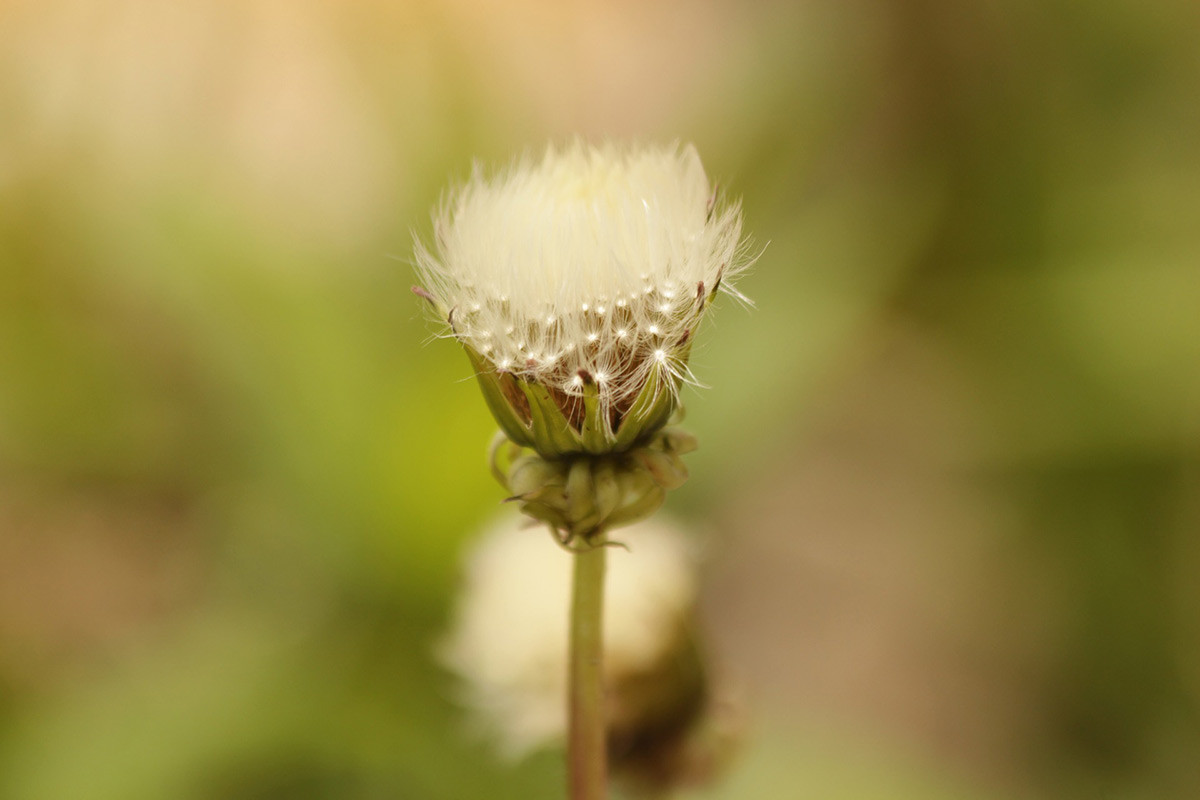 This weather sign isn’t accurate enough. Plants have special mechanisms to protect their flowers from water, as pieces of pollen can stick together and become unable to stick to insects’ bodies to be taken away from one plant to another. To avoid this trouble, many flowers close in humid air and at night like, for example, violets. Dandelions can also close after the seeds are already formed, because they are unable to be transported by wind after getting wet. The thistle travels by getting stuck in animals’ fur and people’s clothes, so it hides its hooks from water too. But actually, flowers close for the night to hide from night insects and dew which doesn’t need any rain to appear and air humidity doesn’t accurately predict the upcoming precipitations.

7. If a cat hides its nose, lasting frost will come soon 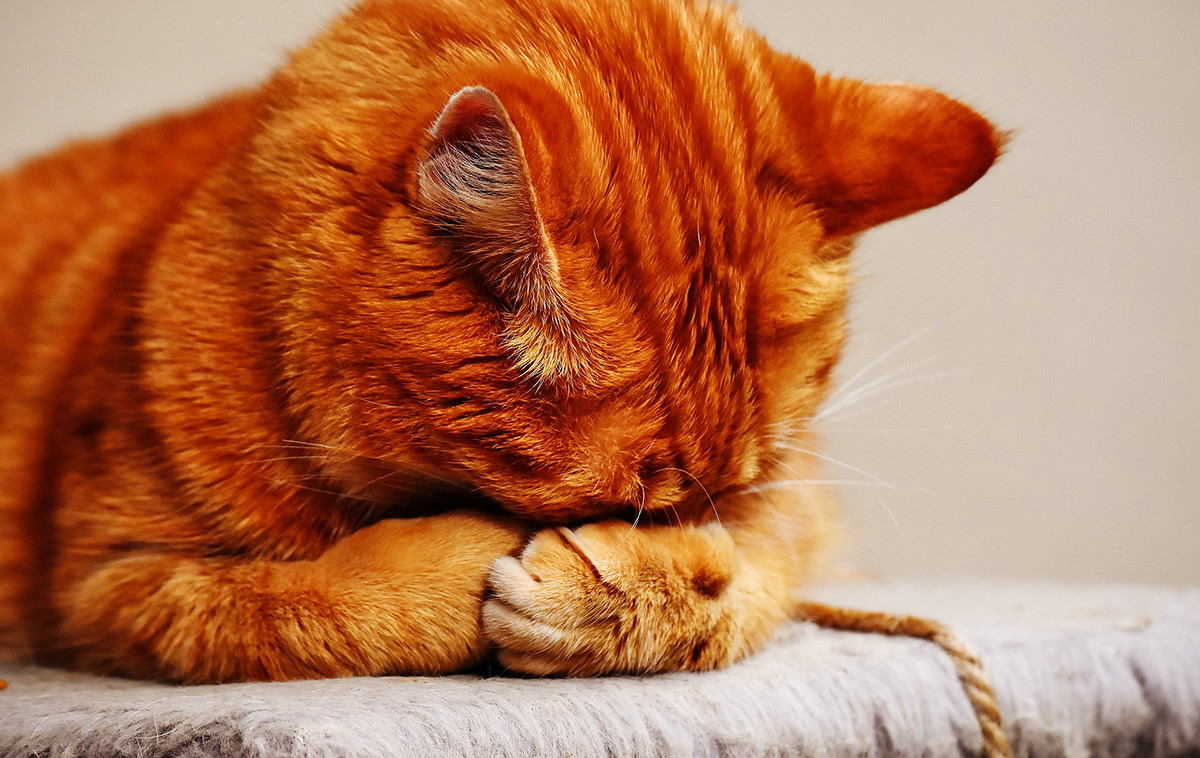 Cats use their wet and sensitive noses to get a lot of information from the outside and it’s connected not only with smells, but with temperatures, too. When the air starts getting colder, they feel it and use their fluffy tails or paws as blankets to cover their nose to breathe warm air while sleeping, but it only means the animal is feeling cold at the moment and it doesn’t really predict any temperature changes, so this weather sign is not very reliable. It’s a natural instinct that can be also seen among the wild species of the feline family.

8. Crows crow before rain in summer and snowstorms in winter 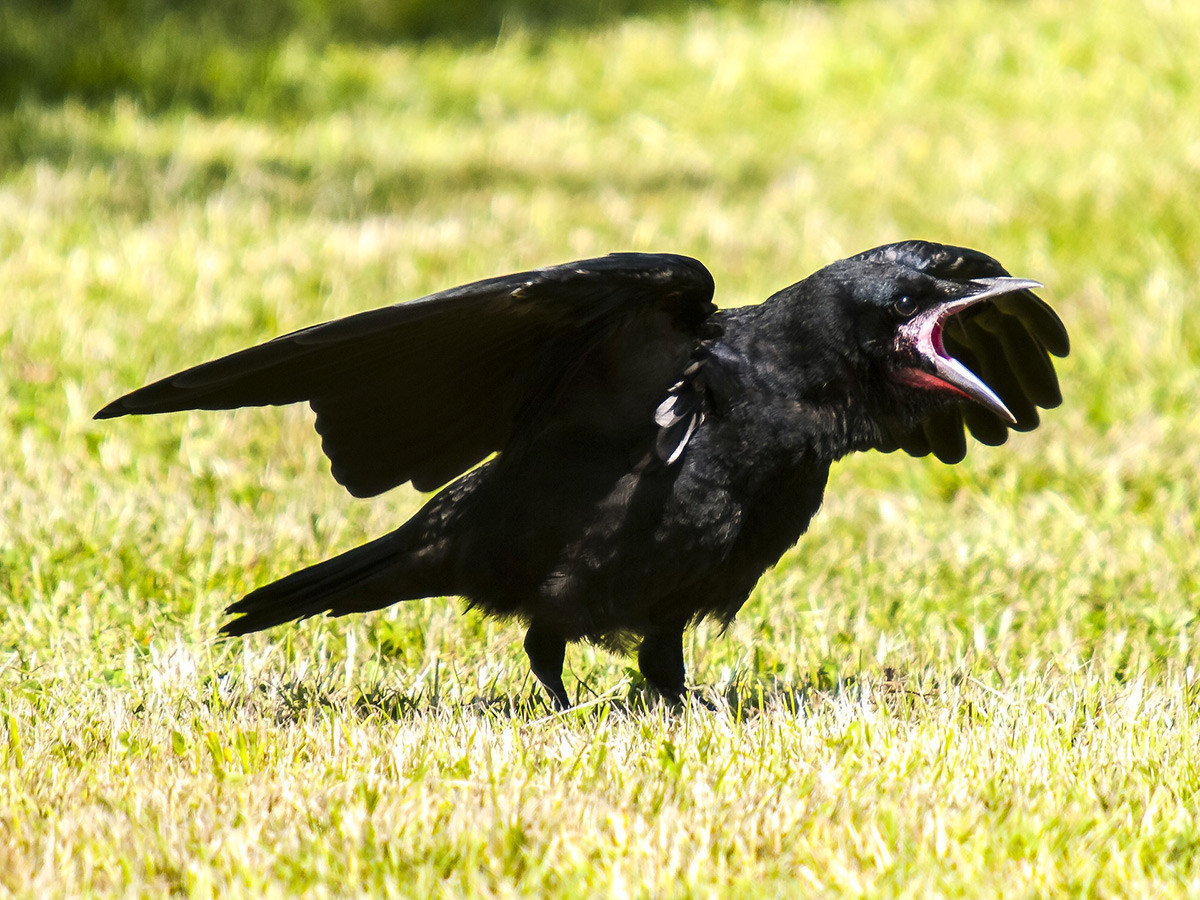 This belief is pure superstition and has no natural explanation. Crows usually crow a lot. The reasons can be different: in summer they try to attract each other or defend their nestlings from predators and other crows.

In winter, crows become more aggressive, defending the territory where they feed. They fight each other and often attack cats, dogs and even people. Of course, it is followed with crowing.

9. Sparrows hiding in brushwood mean frost or a snowstorm is coming 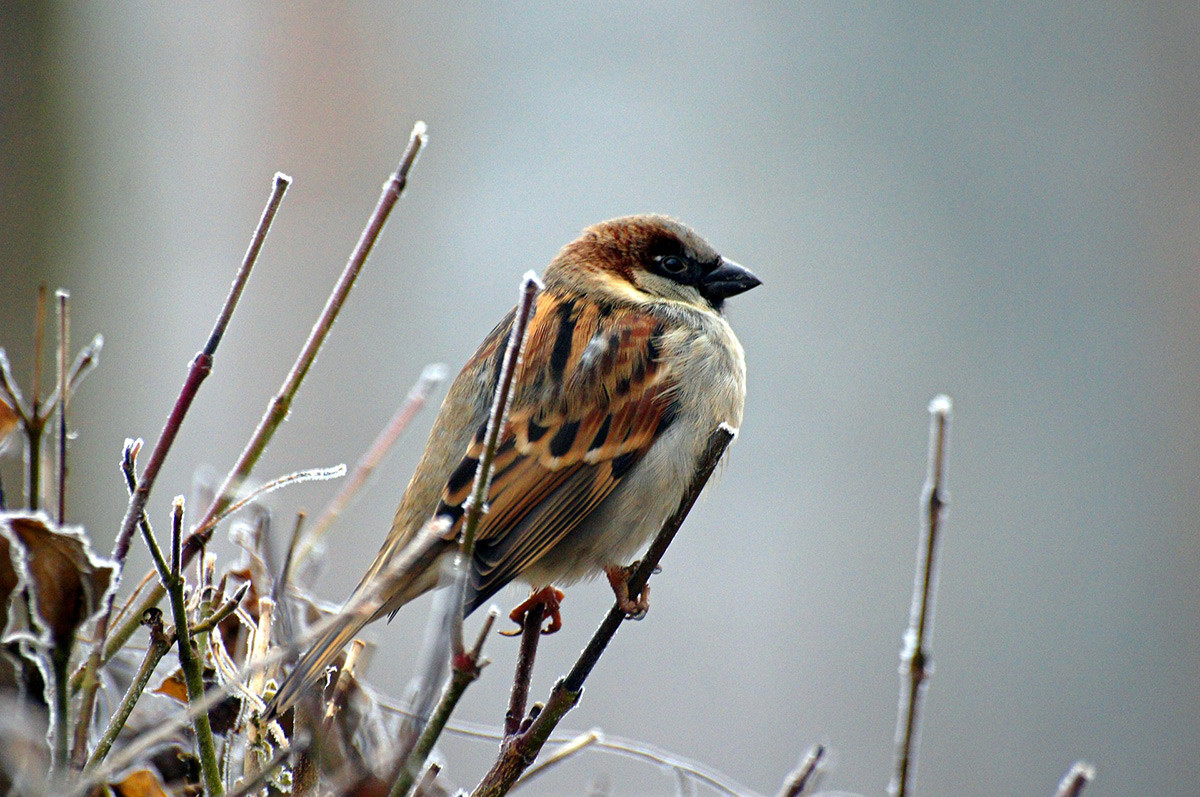 This is another belief that can’t be proven scientifically or by observation. Apparently, it comes from the northern regions of Russia. Sparrows do really hide if cold and/or stormy weather is approaching, but it isn’t the only reason. For example, they can also hide from rainy or windy weather in summer. These birds can climb into brushwood after feeding to have a rest and they quietly tweet inside. They may be trying to hide from a predator, too, and it doesn’t depend on the weather.

10. If a rowan tree has plenty of berries, the winter is going to be severe 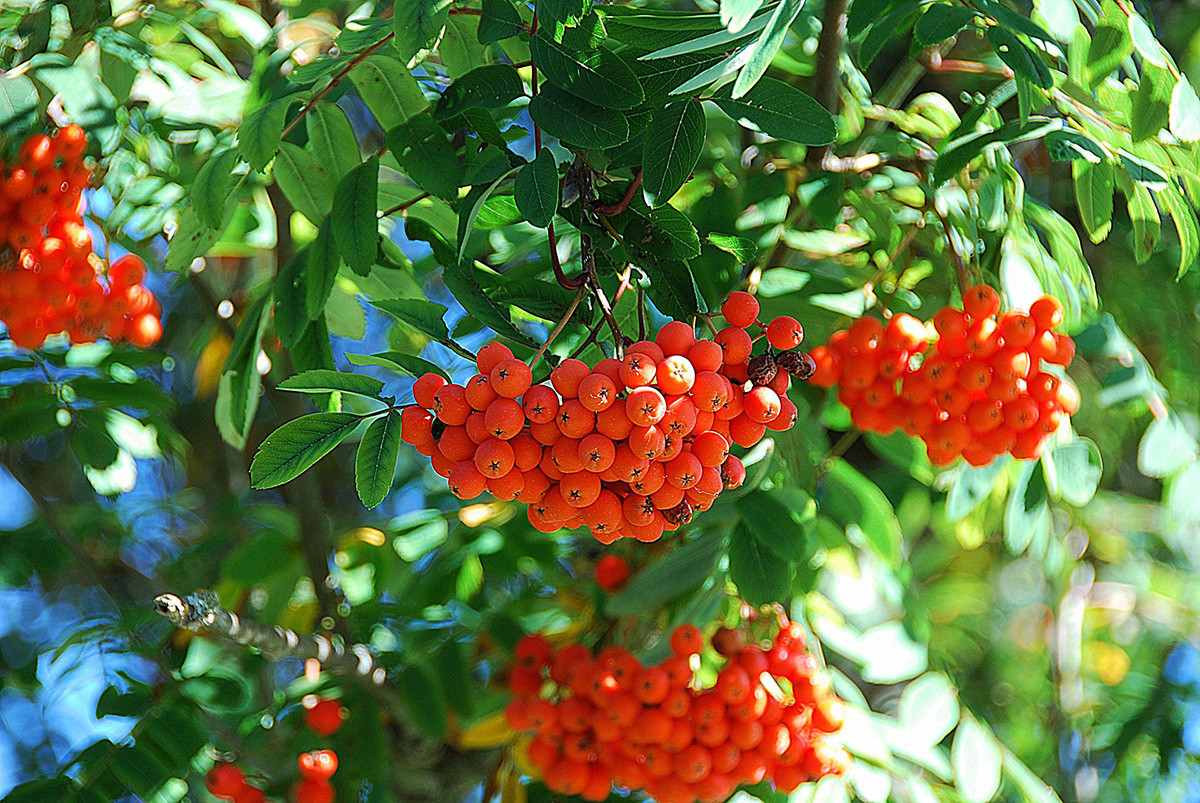 The red berries of a rowan tree are remarkable. Earlier, people believed (and some still do) that plenty of berries not only meant a cold winter, but also a cold fall, too. Their “explanation” is quite magical: they believe that nature is taking care of birds and animals to provide them with food ahead of difficult conditions. Sadly, this poetic supposition isn’t true: the number of berries on rowan trees does not depend on the weather that is going to follow.