These Russian blades are the latest celeb craze (PHOTOS) 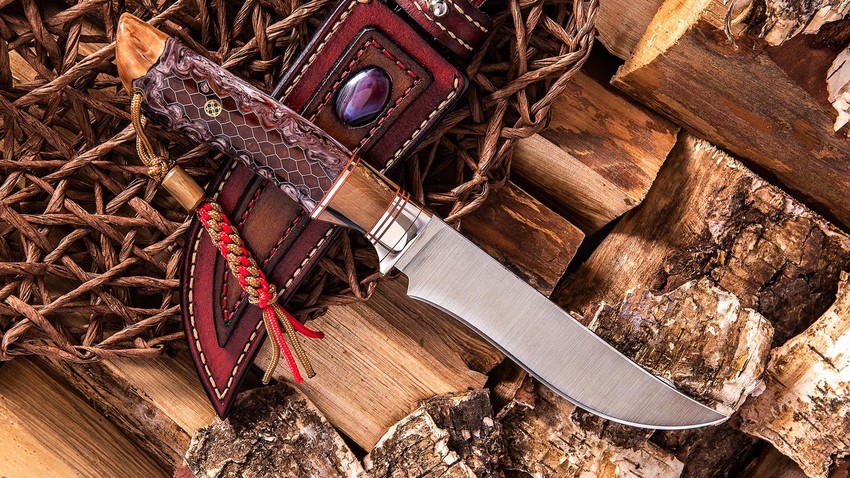 vasverblades
From a tiny garage production to the kitchen of a Hollywood actress — this Russian knife-making workshop is slicing up the competition.

Actress Chloë Grace Moretz’s fascination with blades is well known. After all, she impressed U.S. TV host Conan O’Brien by showing off her butterfly knife skills on his talk show. Nonetheless, the founders of a small knife-making business in Russia were surprised when the Hollywood actress advertised their product to nearly 17 million of her Instagram followers. 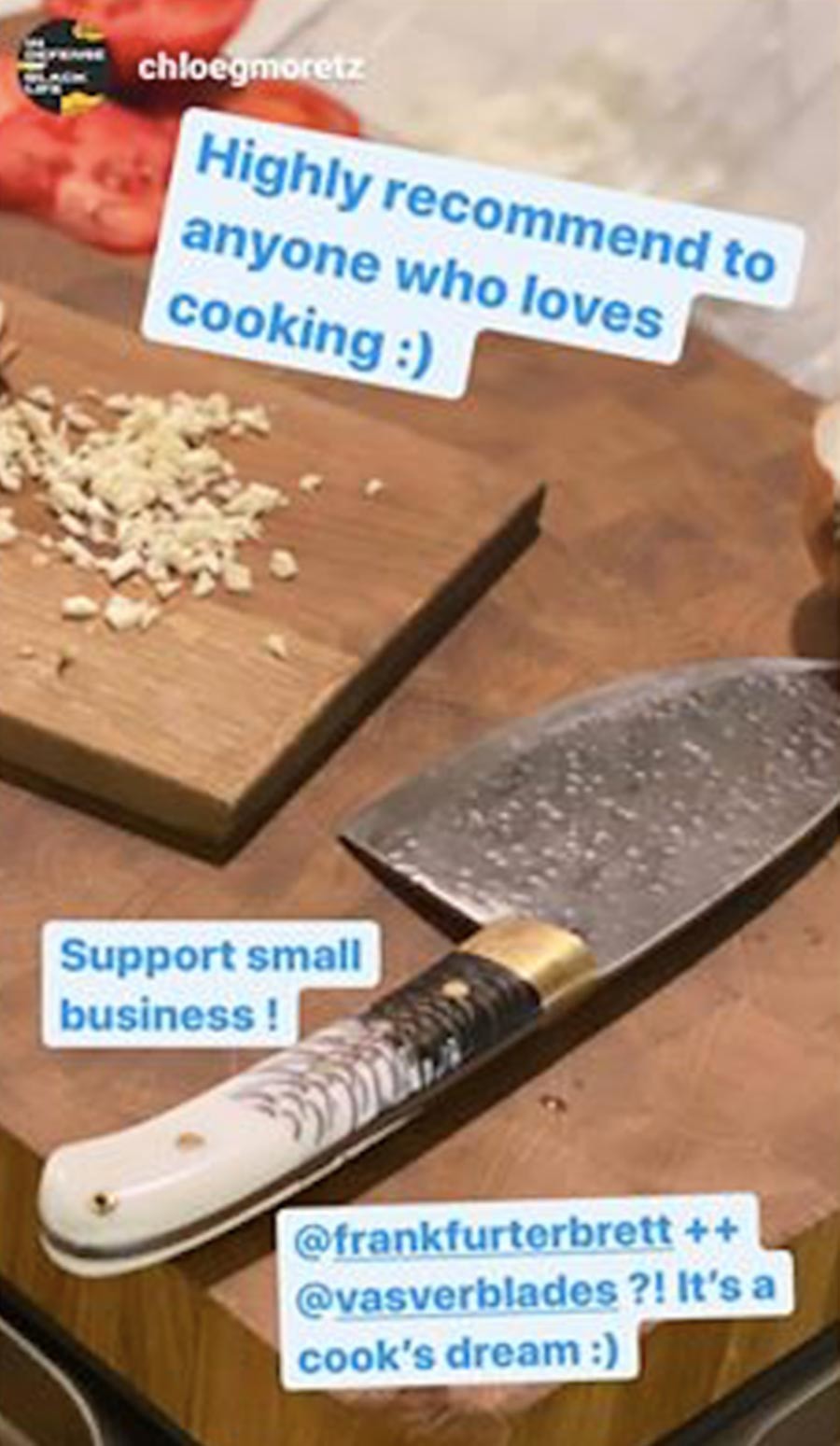 “It’s a cook’s dream,” said the actress of a massive looking blade. Perhaps most surprisingly, it was made in Russia by a small team of knife enthusiasts, who turned their unusual hobby into a prospering small business with orders from the U.S., Canada, UK, Germany and other countries.

A workshop in a garage

“Three men (a combat medic, an economist and a sommelier) walk into a bar, get blind drunk and walk out as three knife-makers the next day,” says the company’s website of the company’s history. 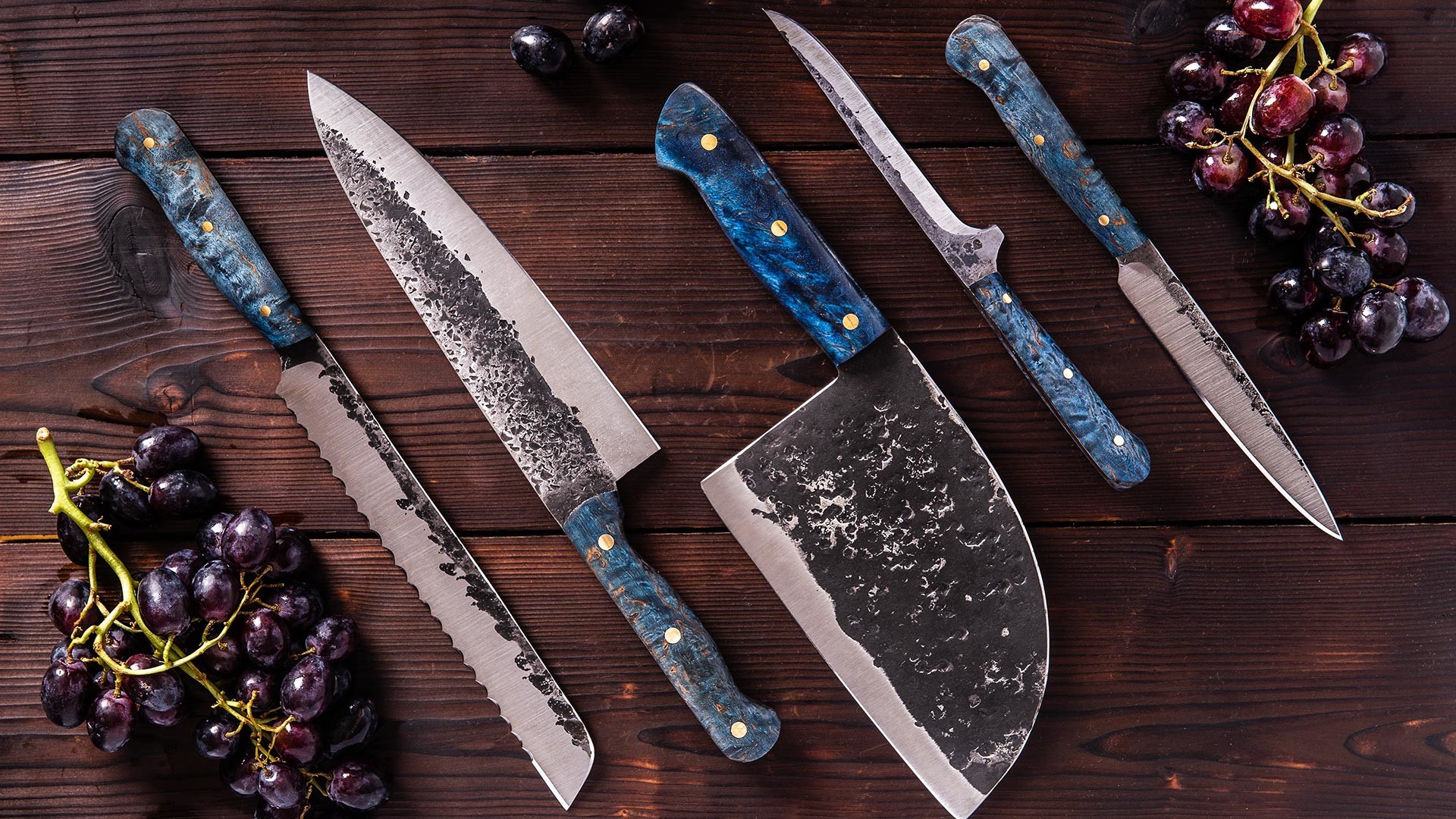 Although this sounds somewhat comical, there is a truth to the story of the business’ inception. Alexander Vasilyev, one of the three founders — the sommelier — established  the company ‘Vasver Blades’ in 2018, after a night out with his sibling and their mutual friend. 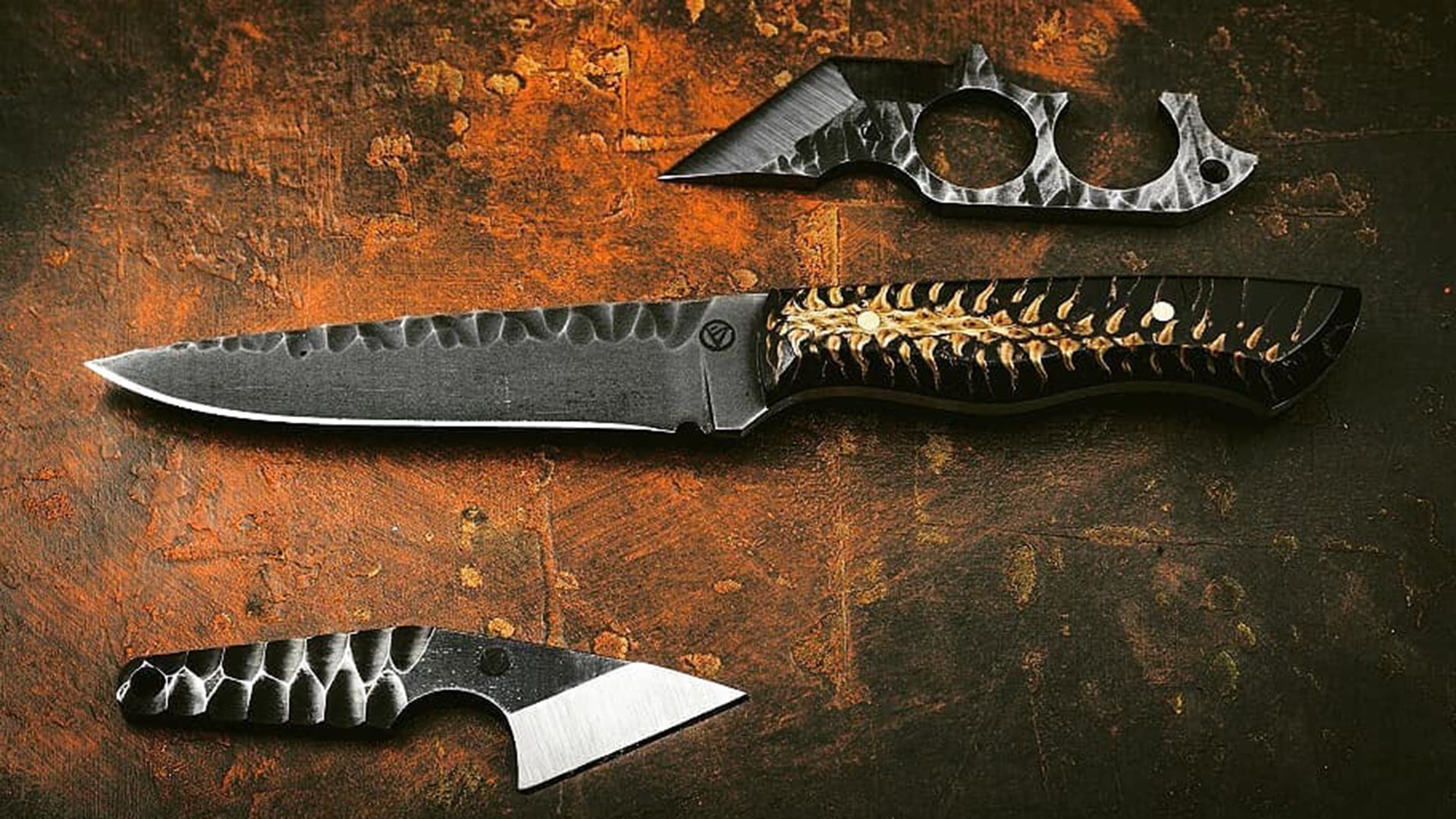 “None of us wanted to become businessmen or a professional knife smith. All we wanted was to dilute gray days of office routine with some exciting handwork activity. Our friend offered to teach my brother and me how to make knives. It was his hobby since childhood. He calculated that we would only need 40,000 rubles (approx. $500) to start with. We converted a garage at a dacha [into a small workshop] and began to make knives as a hobby,” said Vasilyev. 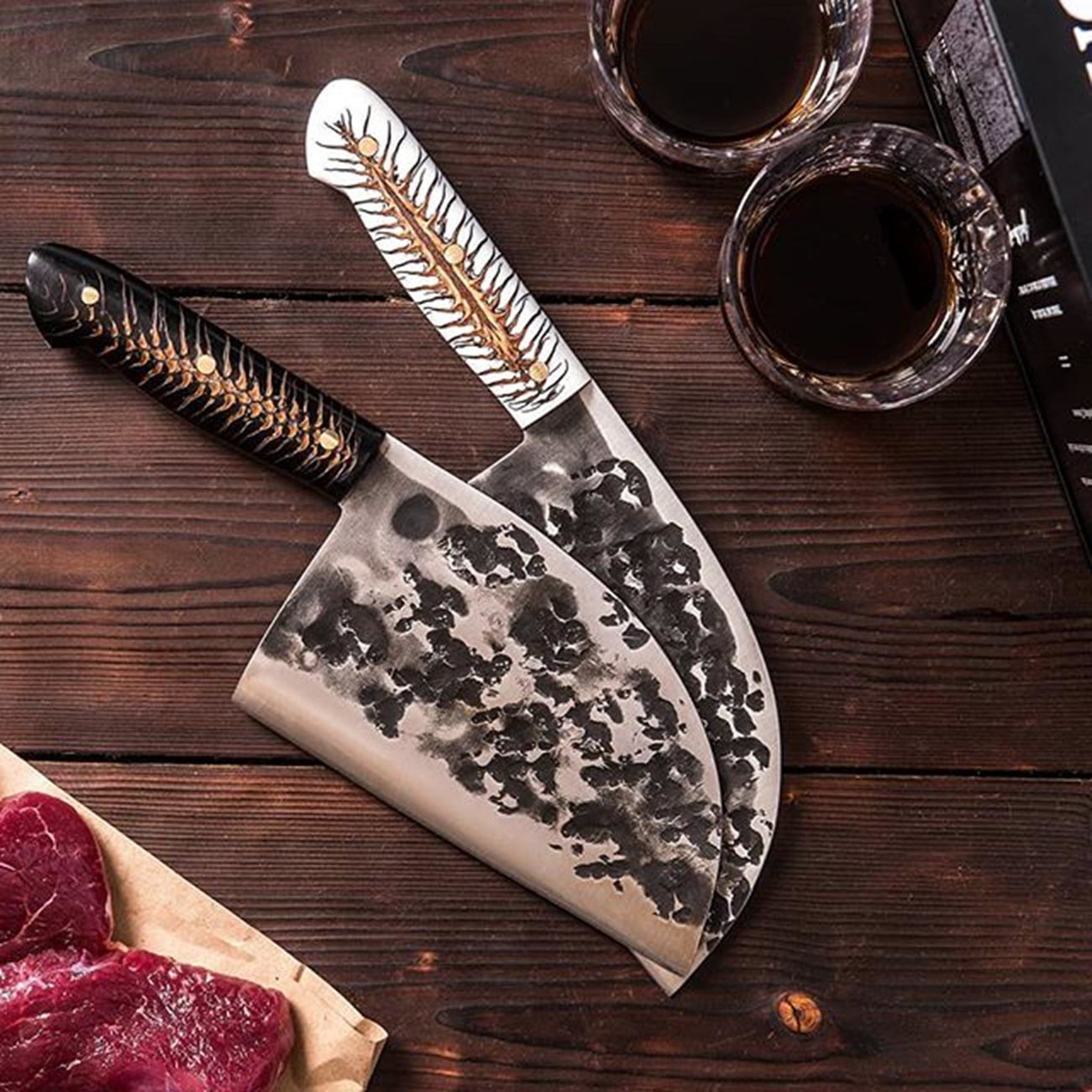 Soon the small workshop was selling knives that turned out to be in high demand, as they were sold out very quickly. Having no marketing strategy or a business plan, the company realized their product was also sought after abroad, as they instinctively filled a promising niche on the global blades market. 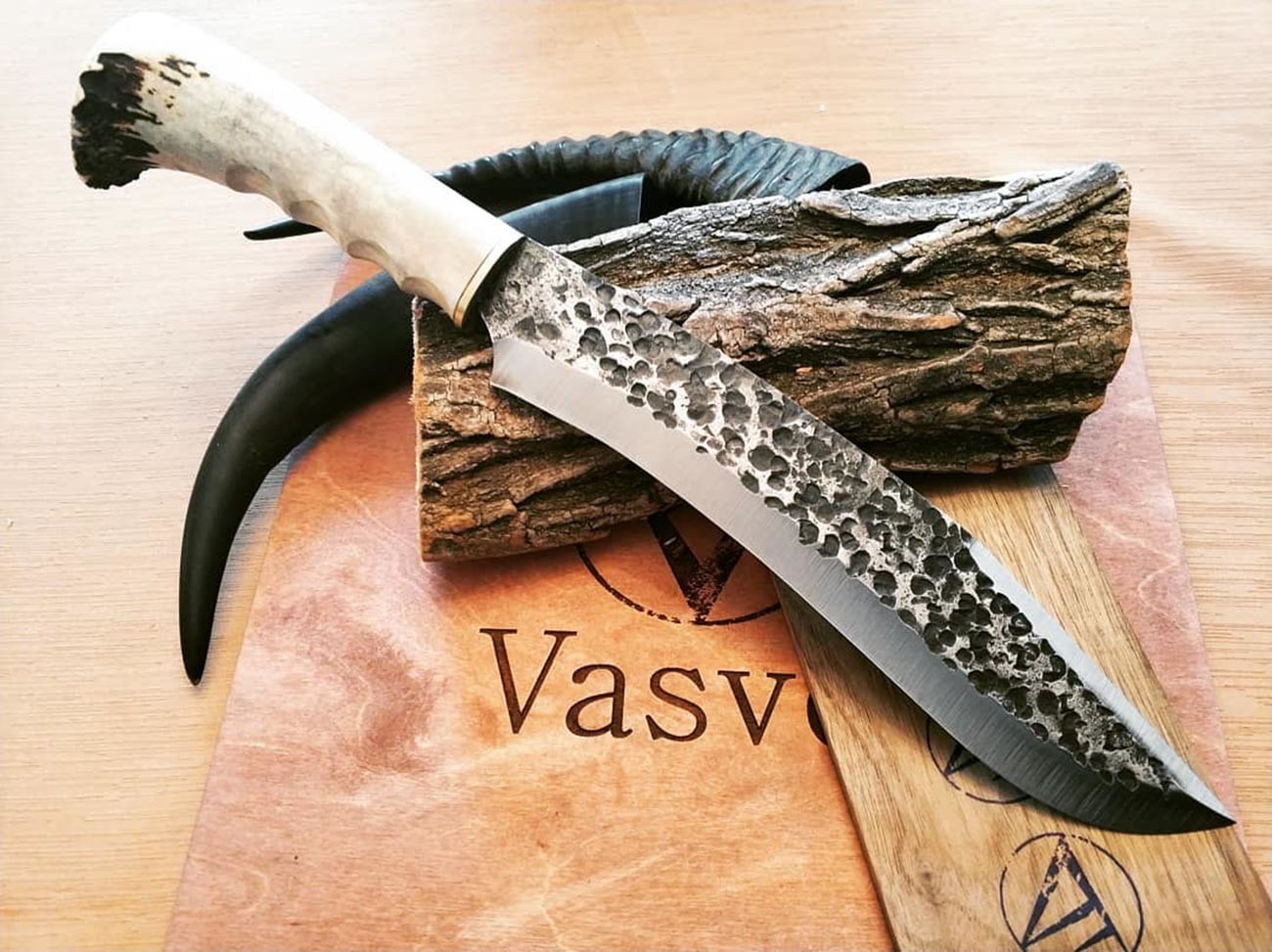 “We have a very attractive price-to-quality ratio. We use only European and American steel and high-grade stabilized wood. Western workshops of the same level usually charge at least twice as much for similar products,” said Vasilyev.

When Vasver Blades listed their products on the Etsy online selling platform, clients from countries like the U.S., Canada, UK, Germany, and other states placed orders for the blades made in a garage in Russia. 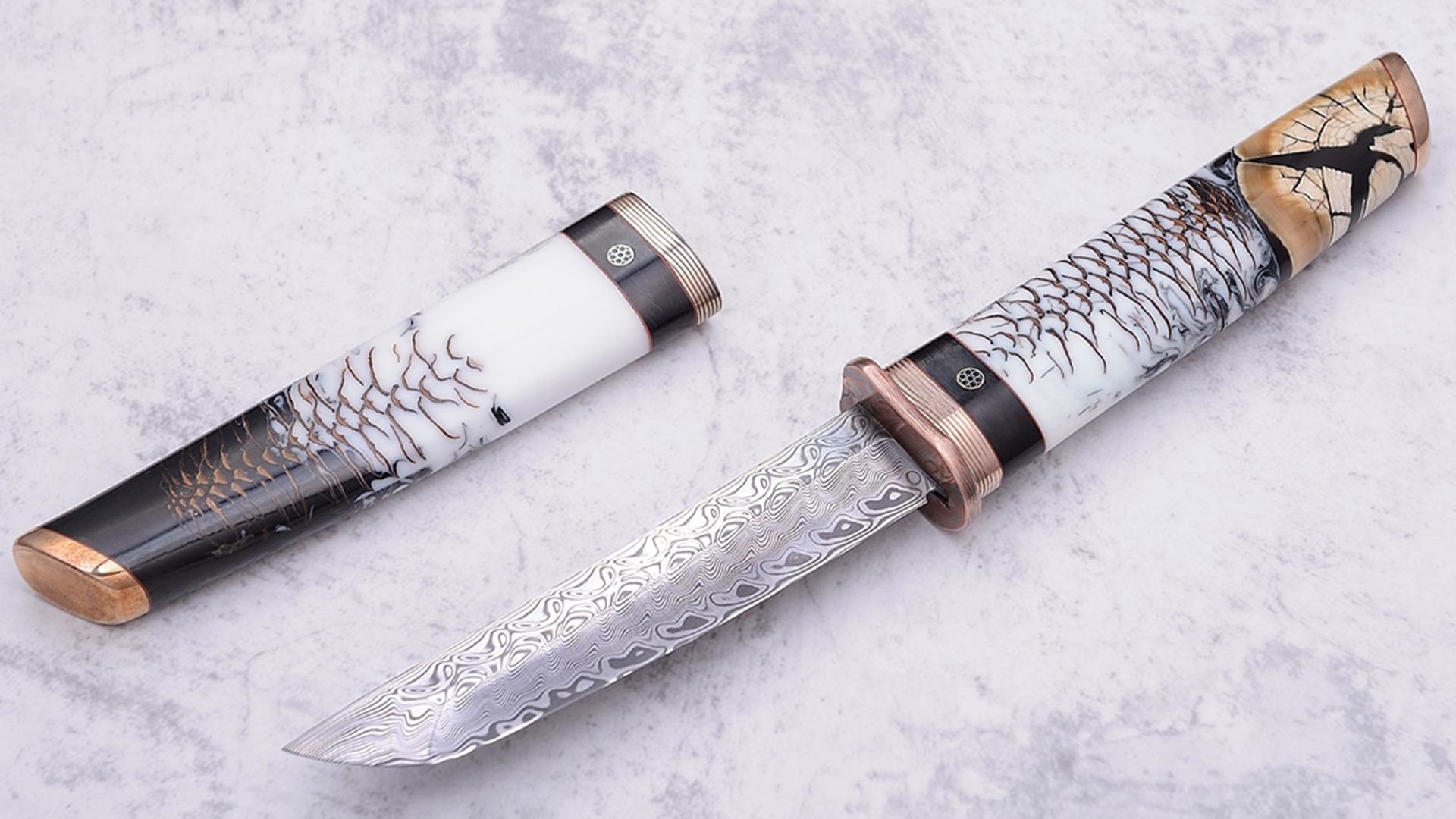 At first, the company only sold easy-to-make standard knives for a mere $20 apiece. Soon enough, they advanced their product line to very creative and even extravagant models. 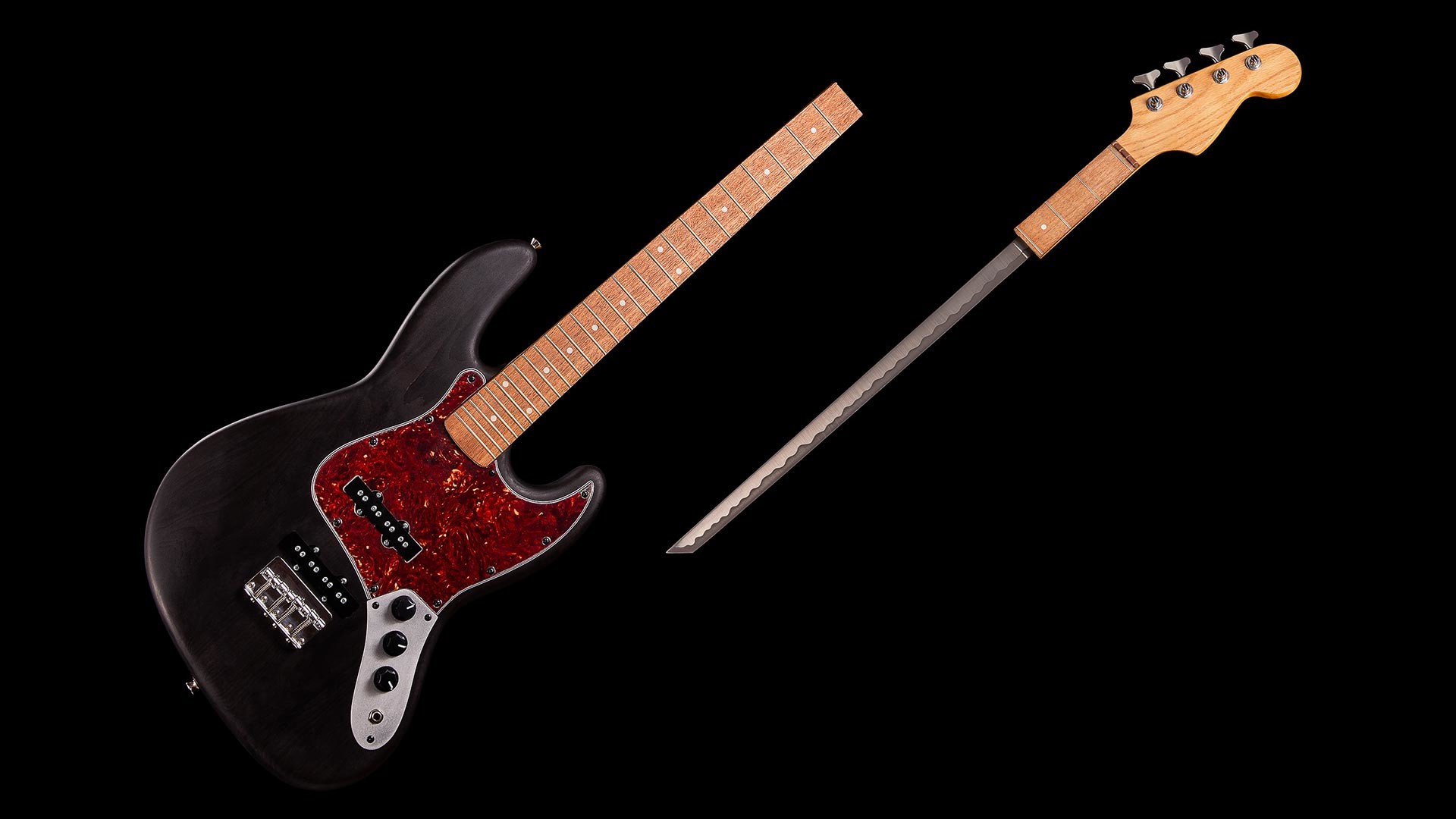 Take this bass guitar turned katana sword, for example. Or, as the company’s founders call it, the Guitana. “Take it out to cut your enemies and then play some sweet solos at their funerals. It does work as a bass guitar (strings can be removed instantly by a single motion using a special mechanism on the back) and can be used as katana - the blade is made out of rwl34 steel, razor-sharp,” says the description.

The blade could have been inspired by Antonio Banderas’ ‘El Mariachi’ character, as it’s just as cool as the original.

“I still remember how a German client (a child psychologist, by the way) offered us $400 for a knife — a Japanese double-aged kaiken dagger — that we made according to his blueprint. I thought this was an absurd amount: nobody spends so much on knives. Oh, I was so wrong: I listed this project and it’s been purchased a minimum of ten times for the past year and a half,” said Vasilyev.

The blade is now listed on the Etsy website available for purchase for $1,600 and that’s at a discount!

Today, the company works on new unique prototypes of folding knives — new territory for Vasver Blades. The company’s founders hope those will be as popular as their classic blades. 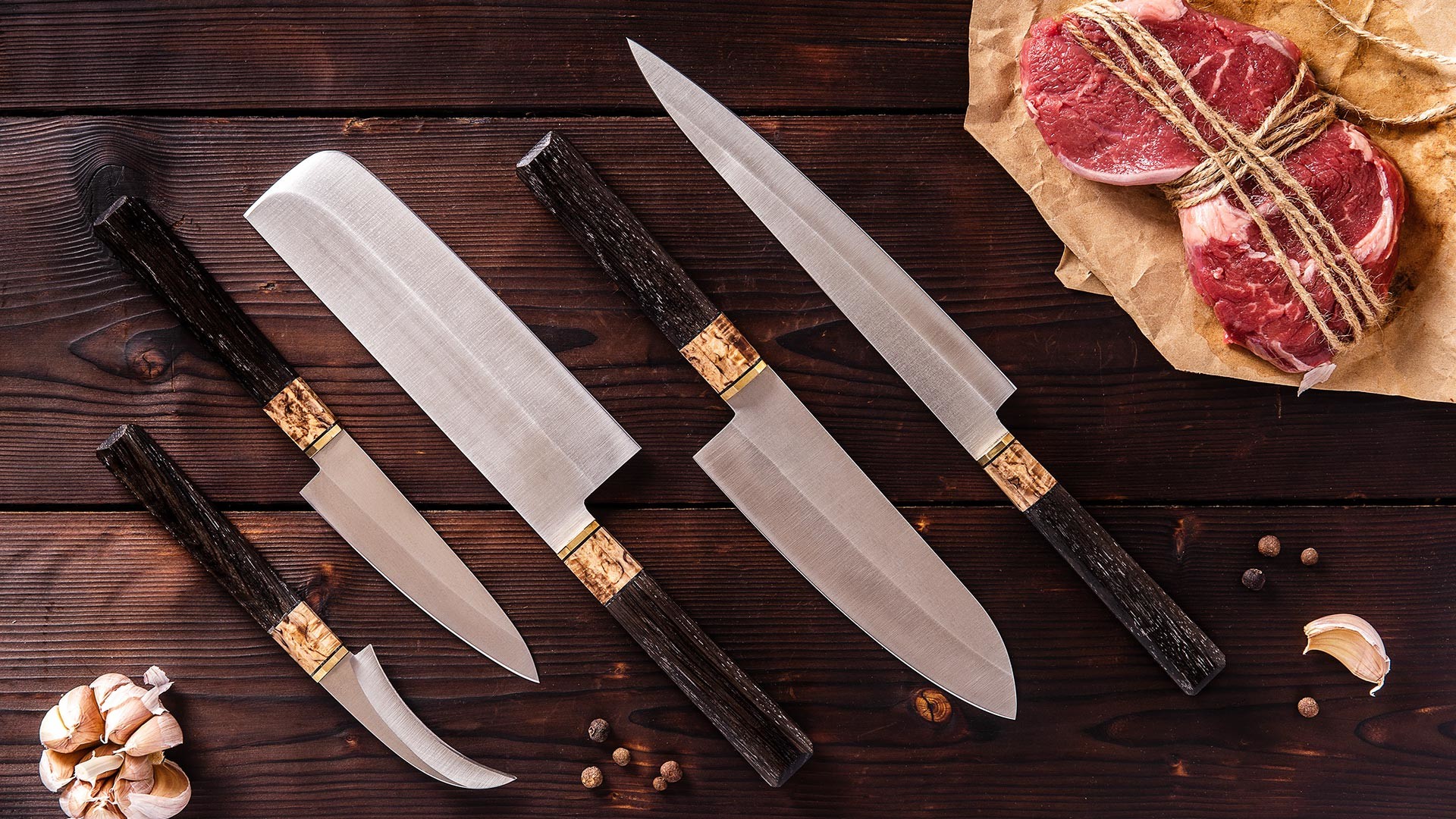 “Believe it or not, ‘made in Russia by Russians’ is a very cool [positioning] in the eyes of our customers. Foreigners are convinced that Russia has high standards when it comes to any type of handwork. I have been repeatedly hearing this from our customers,” said Vasilyev.