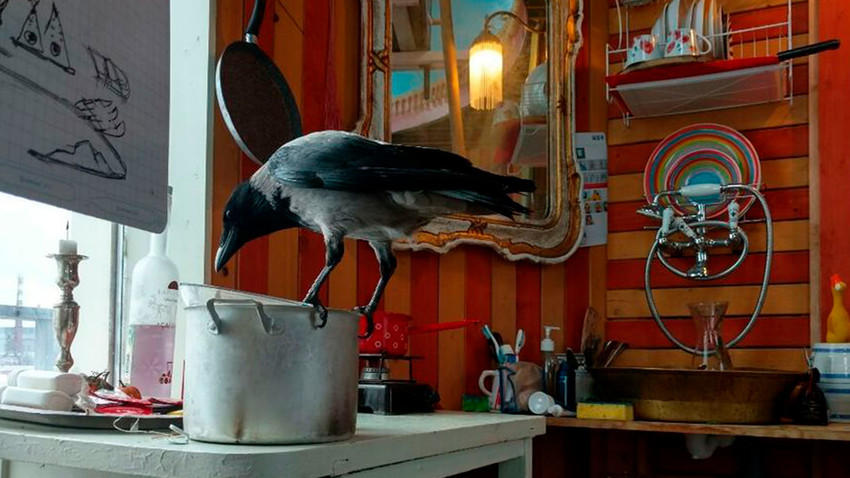 Eugenia Karlina/VK
These are the signs of death, poverty and general bad luck known in Russian culture. Beware!

These superstitions might seem like a thing of a distant past. But there are still many people in Russia, even the younger ones, who adhere to them. 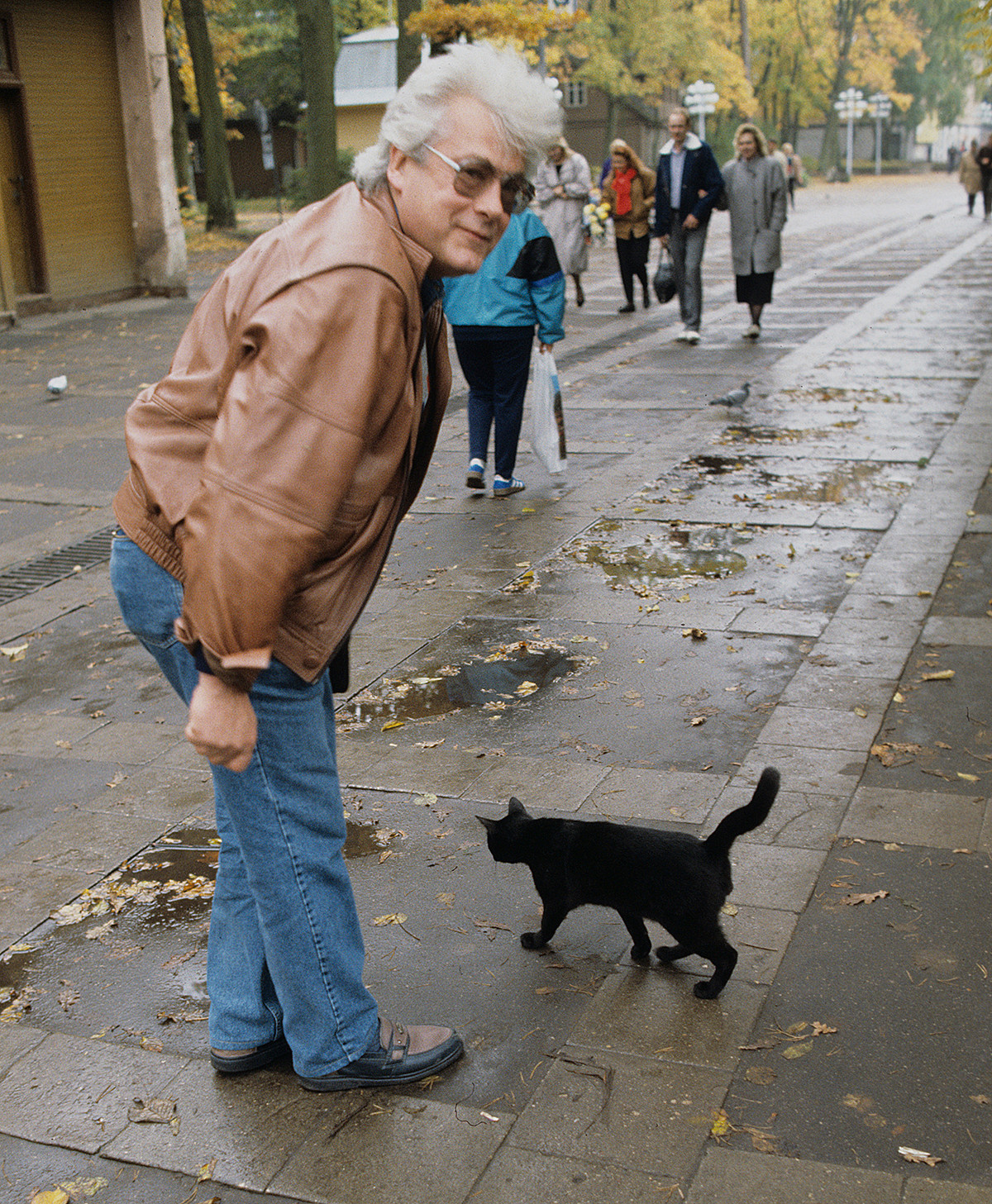 An encounter with a black cat wasn’t always considered a bad omen – ancient Egyptians deemed any chance encounter with a cat as a sign of good luck. In Russian lore, black cats were believed to be imps in disguise. Black cat was an attribute of a village witch. So, a black cat crossing your path is still widely considered a bad omen – one should then turn around and choose another route, or spit three times over your left shoulder to ward off evil spirits (just like in Scandinavian countries).

Ironically, another “unlucky” encounter is one with a priest or a monk – this type of passer-by crossing your path is also a bad omen. To drive the bad luck away, one should touch the priest or his clothes, or tie knots on a thread after coming home, a rural belief had it. 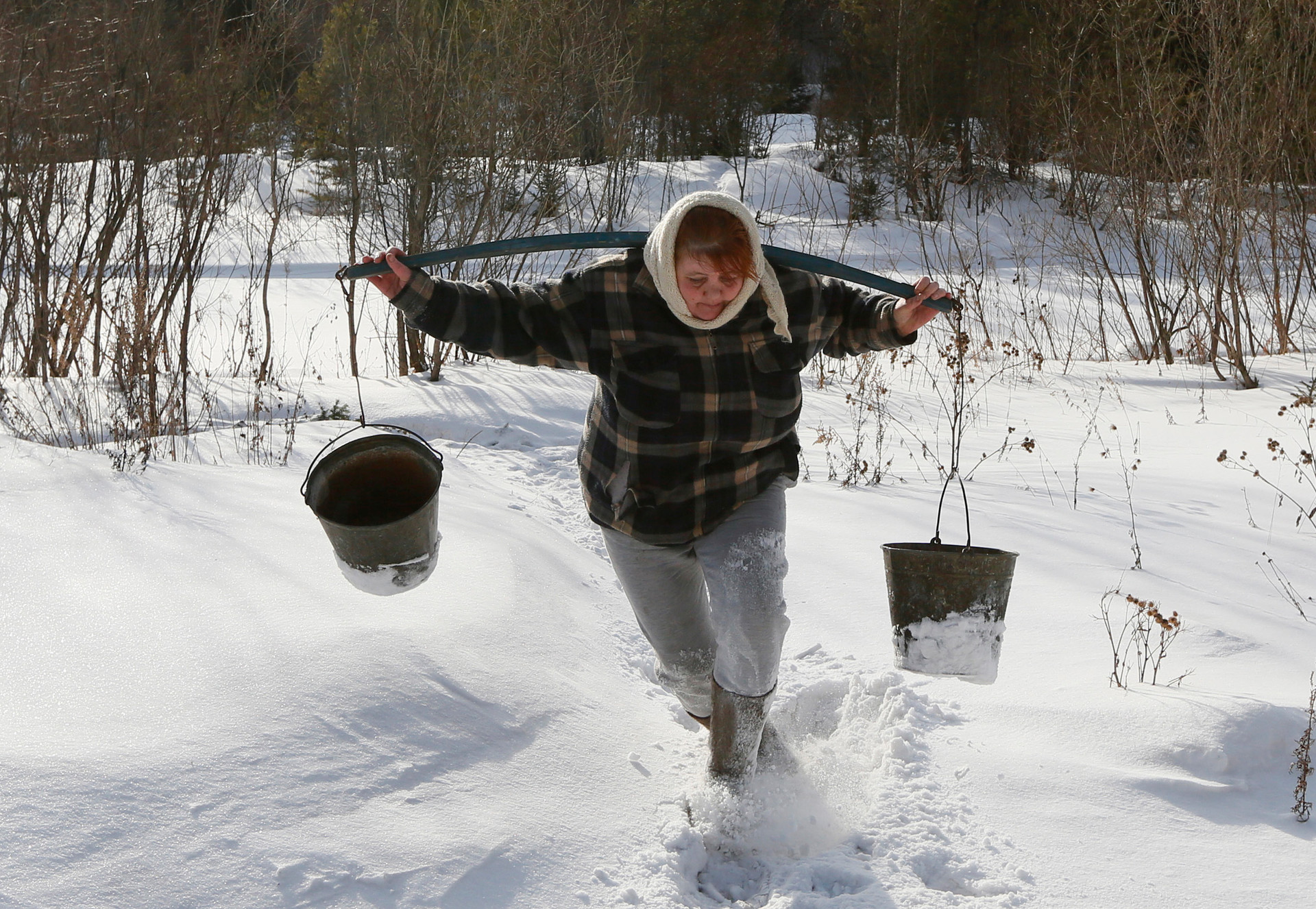 In traditional societies, any empty container is considered a “bad thing”. There’s an old assumption that if you give somebody a wallet or a handbag as a gift, it shouldn’t be empty – this is an omen of poverty. So even just a coin inside would make such a gift “lucky”.

Same prejudice goes for meeting a woman carrying empty buckets – it brings bad luck. Obviously, this is from the rural Russian past, so it’s almost forgotten now. Also, there aren’t so many women strolling through the city streets with their shiny empty buckets nowadays. 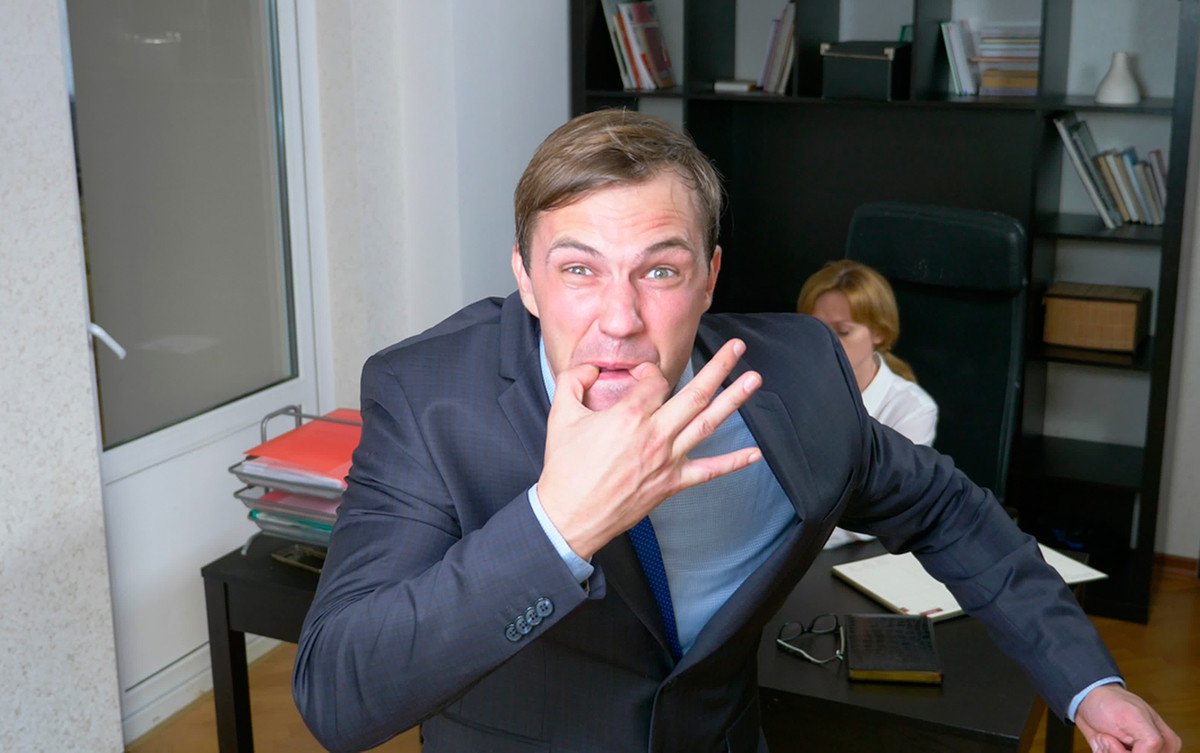 It was strictly forbidden to whistle inside living dwellings in Russia, with various reasons cited for it. According to one version, whistling is a way of communicating with the parallel world, summoning the spirits, so home definitely wasn’t the place to do it. Other belief states that whistling summons the wind, which will “sweep” material values out of the house. Also, whistling could “scare” the domovoy, who would then leave the house unprotected from bad spirits.

4. Walking under a V-shaped arch 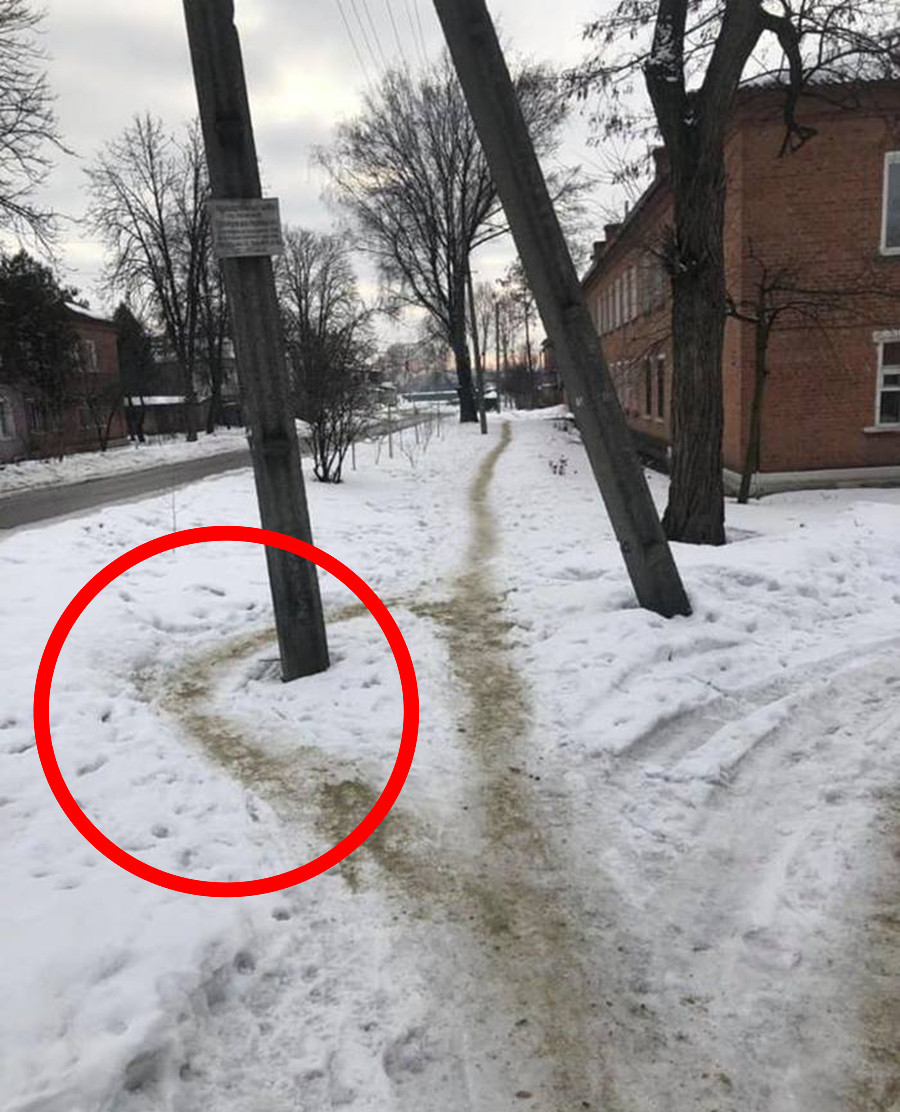 Things like this can be seen in many Russian towns. This clearly shows Russians evading walking under a v-shaped arch.

There are plenty of superstitions about walking – walking under a ladder is considered unlucky in many European countries, for example. In Russia, walking through a gate when there is a wicket available is also considered improper, as “only imps walk through the gates”. Another long-lasting bad luck omen is walking under a V-shaped arch (turned upside down) – it drives away good luck. How Russian people are still avoiding doing so, can be seen above, or in this photo.

5. Bird inside a home 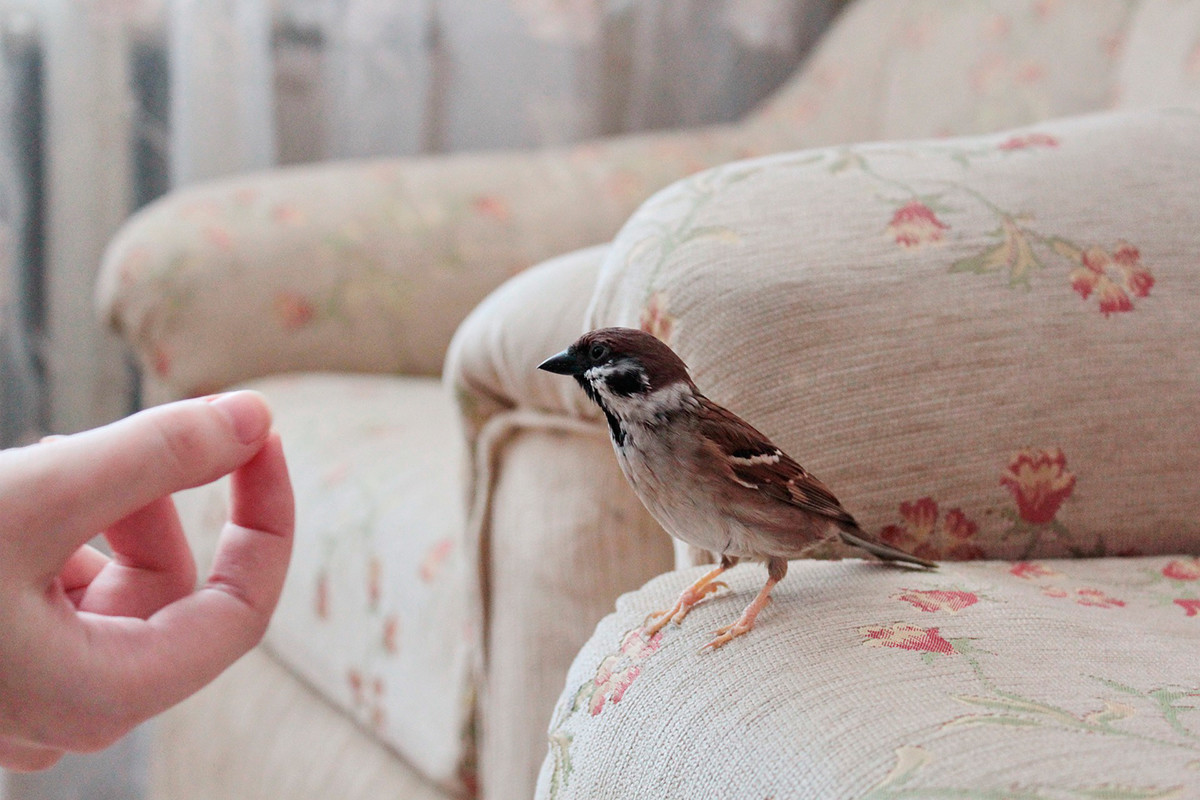 A grim omen. A bird that accidentally flew inside a home is a sign of the soon death of somebody in the family or close to the family – according to folk belief, shortly before death, the struggling soul seeks an exit from this world in the form of a bird. This surely doesn’t mean keeping a parrot or a raven at home is a sign of close death – the superstition applies only to birds that flew inside by chance.