Moet Hennessy in a FIZZ with Russia over new ‘champagne’ law 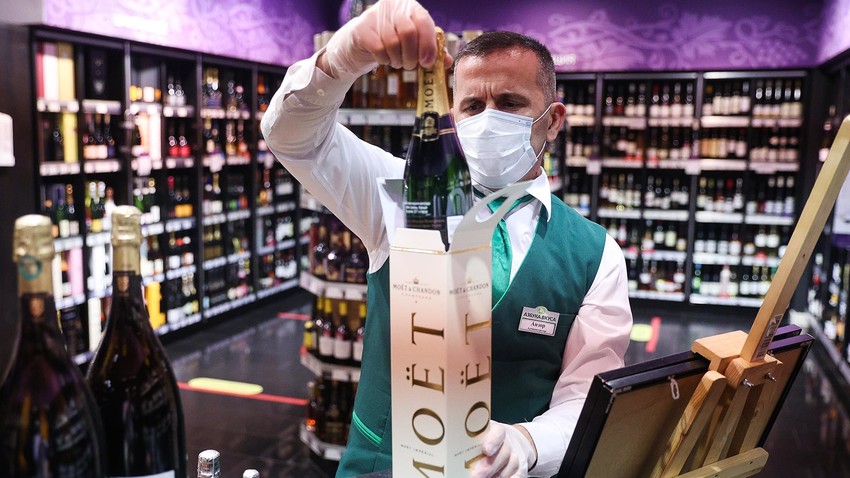 Sergei Bobylev/TASS
The French company said that, due to the new law, it will halt the export of champagne to Russia. But Russian officials have already rebuked the company’s reaction.

On July 2, Moet Hennessy Distribution Rus sent a letter to partners announcing that it will halt shipping of its champagne to Russia. The letter from the company was posted on Facebook by Olga Sokolova, a top manager of a Russian alcohol distribution company Vinicom.

“On June 23, 2021, the Federation Council of Russia approved a bill […]. Among other things, the bill eliminated the notion of ‘shampanskoe’ and allows to use the term only with regard to ‘Russian shampanskoe’ produced on the territory of Russia and obliges producers of champagne wines from the French region of Champagne to rename their product as ‘sparkling wine’,” read the letter signed by the company’s regional sales director S. Artemenko.

The letter also announced that Moet Hennessy will halt shipping to all of its customers and distribution networks in Russia. Despite this, Russia’s president signed the bill into law on July 2.

On July 4, however, Moet Hennessy retracted its previous announcement and said it would mark its products as “sparkling wines” to comply with the new law and resume shipping to Russia.

The legislative changes led to a “very temporary suspension of deliveries to adjust from a logistics and regulatory point of view,” Bloomberg quoted a representative of the brand. 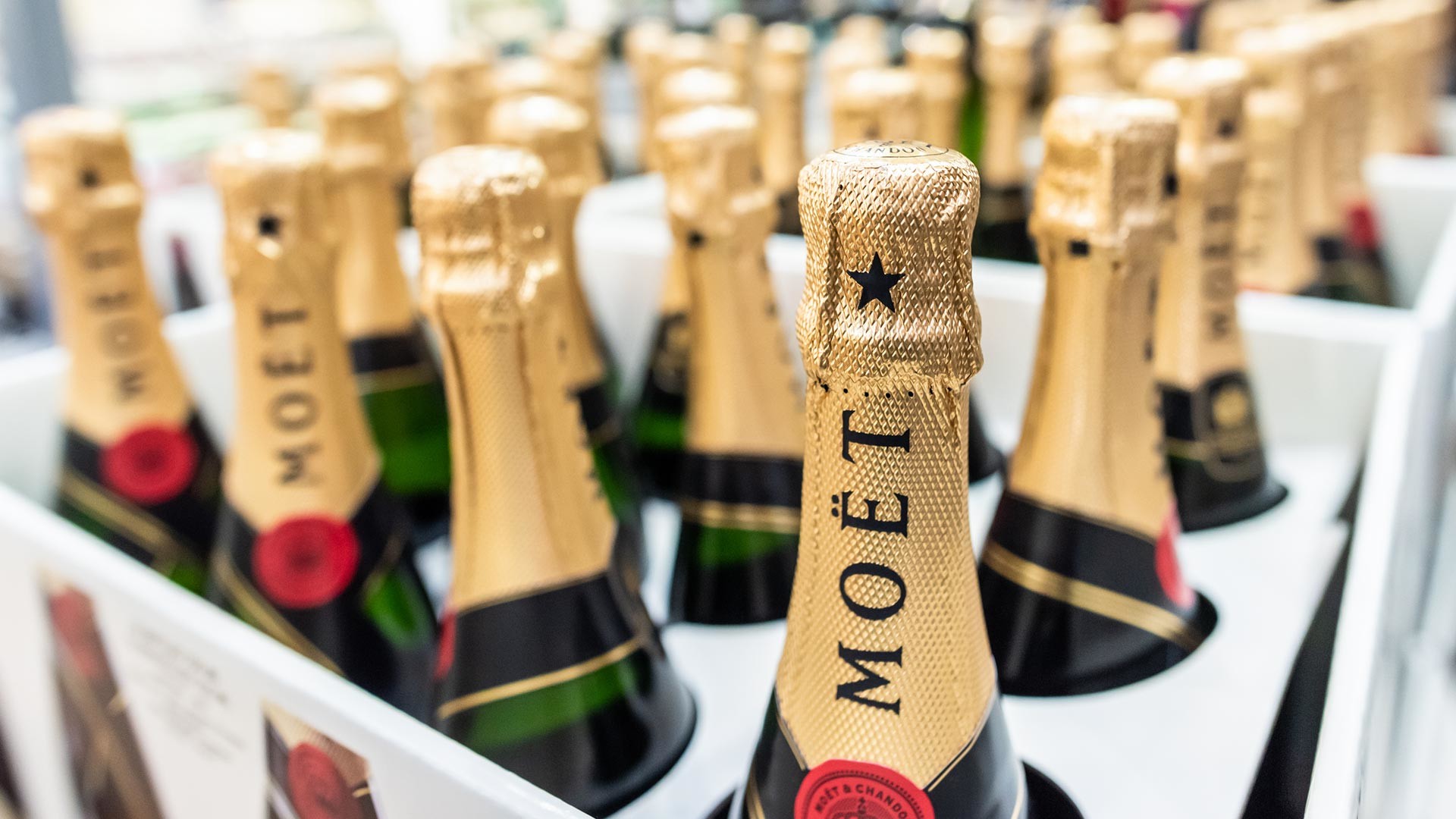 Although the conflict appeared to wind down, internet users from Russia jumped on Twitter to criticize the new law in support of the foreign producers of champagne.

“We need to rename Kuban [a major wine-making region in Russia] to ‘Champagne’ and everything will become logical,” posted one user.

“By analogy with champagne, now we need a law so that only cars produced in Russia can be called Mercedes. German cars must be called ‘foreign-made cars’,” the user poked the lawmakers once more.

“Russia will only allow using the term ‘film’ in relation to films made in Russia. Films made in Hollywood should be named ‘amateur filmmaking’,” another user joked on Twitter.

However, Russian members of the wine-making community did not appreciate either the French company’s outcry or the humor.

Before Moet Hennessy retracted on its decision to halt the shipping of champagne to its customers in Russia, Leonid Popovich, the president of the Union of Winegrowers and Winemakers, called the company’s decision akin to “blackmailing”.

“This is strange, because nobody forbids them to call their products champagne. And we do not force them to call it sparkling wine,” Popovich was quoted as saying (link in Russian).

“We never force anyone to name alcoholic beverages differently than the manufacturer himself names those. We just ask [producers] to prove its compliance with Russian standards for sparkling wine and indicate this on the label,” Popovich clarified.

The official highlighted that the law does not prohibit foreign producers to mark their products as champagne on bottles’ labels.

Chairman of the Board of Directors of PJSC ‘Abrau-Durso’ Pavel Titov adopted a conciliatory tone in his comment on the new law and Moet Hennessy’s critique of it.

“The law touches [Moet Hennessy] exclusively in terms of morality and the concept of violating the international canons of the wine landscape. In fact, there are no new barriers, the only requirement is a new certification, an excise stamp. There is a wine-making rule of respect. We, as winemakers, understand that the term ‘champagne’ belongs to the winemakers of the Champagne region,” the businessman said (link in Russian).

So far, it is not exactly clear how the law will affect the labelling of foreign-made sparkling wines in practice. Yet, Russian customers will soon find out, as Moet Hennessy finalizes the adjustments before shipping new bottles to Russia.

Click here to read about 6 vineyards that prove Russia is not only about vodka.